It’s been a big year for the royal family! First Prince Harry and Meghan Markle’s wedding, Now the royal family is preparing for the first same-sex marriage in the history of the British monarchy! 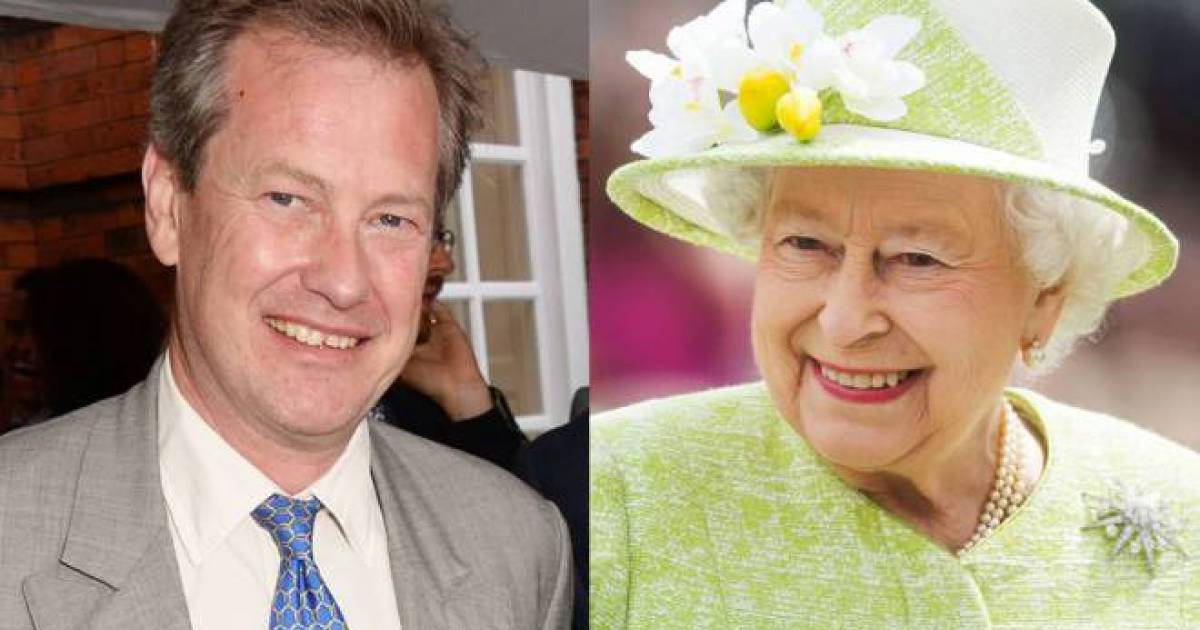 Lord Ivar Mountbatten, the cousin to Queen Elizabeth II, is set to marry his partner James Coyle later this year. The pair met at a Swiss ski resort in early 2016. 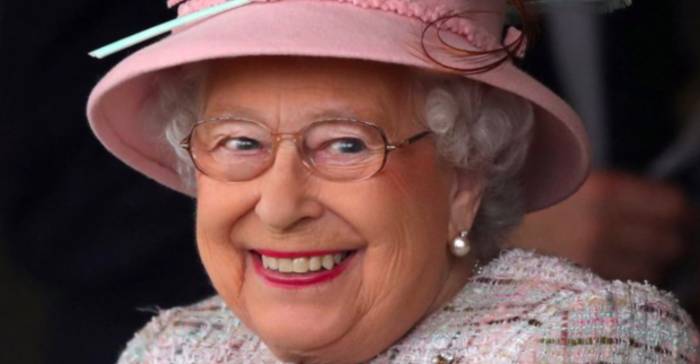 Lord Ivar Mountbatten first made history back in 2016 when he publically came out as homosexual. 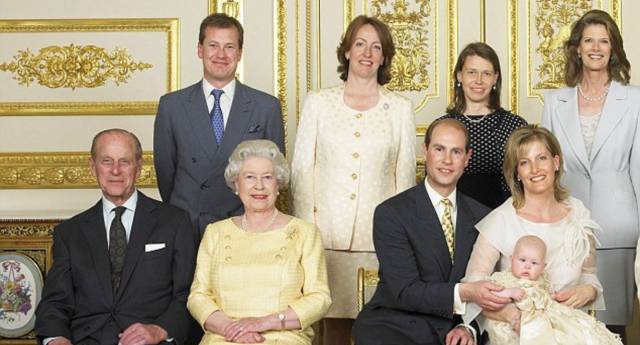 Coyle told The Daily Mail in an interview.

"It’s a very modern marriage, There was no proposal, just an acceptance of this great love." 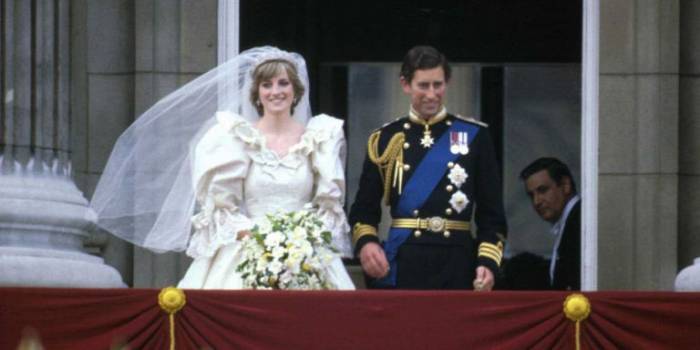 Lord Mountbatten had been married to Lady Penny Mountbatten for 16 years, during which time they had three daughters. The couple divorced in 2011. 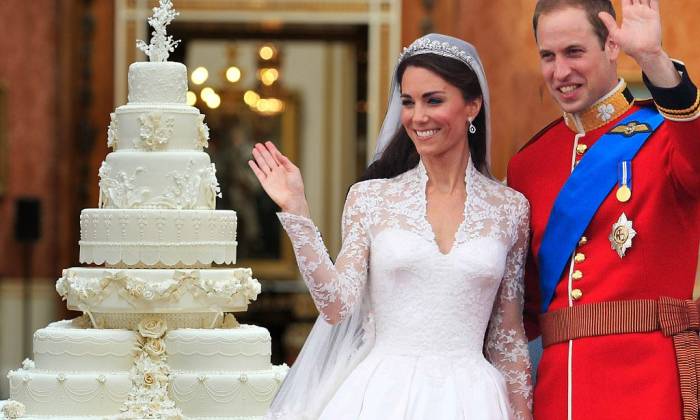 Penny has been very supportive of her ex-husband’s relationship

In an interview with the Daily Mail, Lord Mountbatten revealed his family is all very accepting of him and his partner, and that his ex-wife intends to walk him down the aisle. 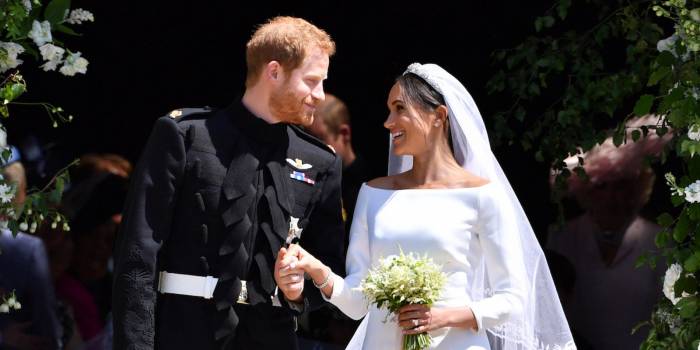 She tells the Daily Mail:

"It makes me feel quite emotional. I'm really very touched."

"It was the girls' idea. It makes me feel quite emotional. I'm really very touched"

"Ivar is so much more relaxed these days," Penny said. "He's so much kinder. He probably wasn't even aware that by keeping his sexuality a secret it was really quite tormenting him. Now it's 'out,' he's a completely different person. Everybody says they've never seen him happier."

In the interview, Mountbatten also said that he wanted to have the wedding for the sake of his partner.

"I really wanted to do it for James. He hasn't been married," he told the Mail. "For me, what's interesting is I don't need to get married because I've been there, done that and have my wonderful children; but I'm pushing it because I think it's important for him. James hasn't had the stable life I have. I want to be able to give you that." 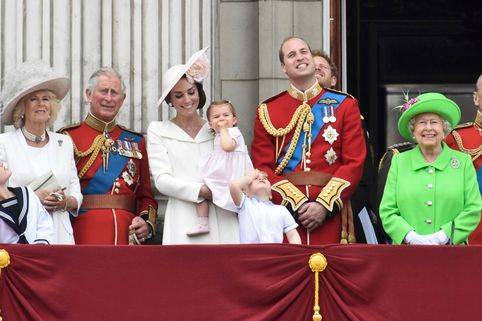 Lord Mountbatten said his royal relatives know of the plans.

"Sadly they can’t come to the wedding. Their diaries are arranged months in advance and they’re not around, but they adore James. Everyone adores him,” he told the newspaper." 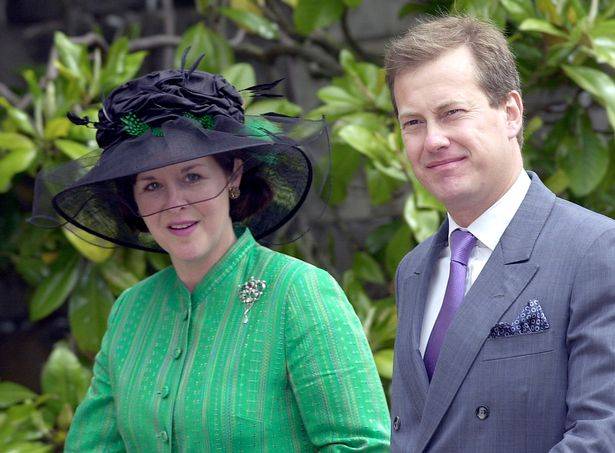 Lord Mountbatten is still in disbelief.

He revealed that the wedding will not be traditional at all.

"We’re not cutting cakes. We’re not having the first dance,” Coyle explained. "We’ll be pronounced partners in marriage, but the ceremony itself will be very small."

"We’ll have lovely food and really good music, but there won’t be two men in tuxedos on a cake, white doves or anything twee or contrived like that," Coyle said. "We’ll probably have cheese, instead of cake," Mountbatten added. 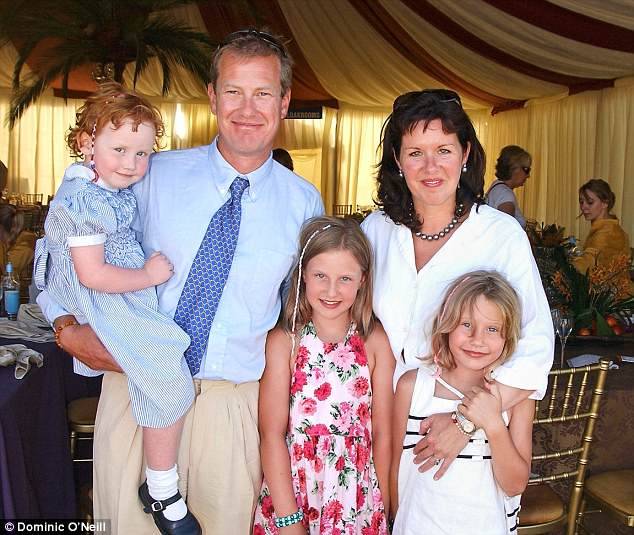 The two men will marry in the private chapel on his magnificent country estate in Devon.

Their union is a reflection of the fact that the monarchy has changed for the better and this progressive change will undoubtedly help it to survive long into the future. 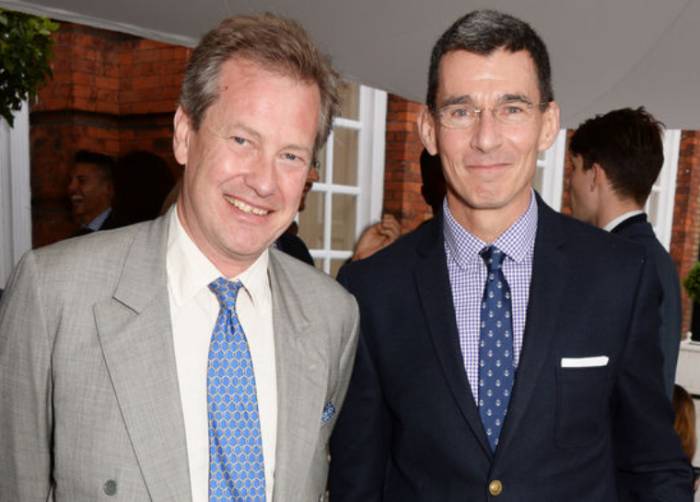