Posted by Sama in Funny On 1st January 2021
ADVERTISEMENT

This kid was recorded on camera vandalizing property and hitting people with stones when told to stop. With no choice left the police had to intervene and handcuff the child and drag him away. Take a look at the video and let us know in the comments what should be the best course of action in a situation like this. 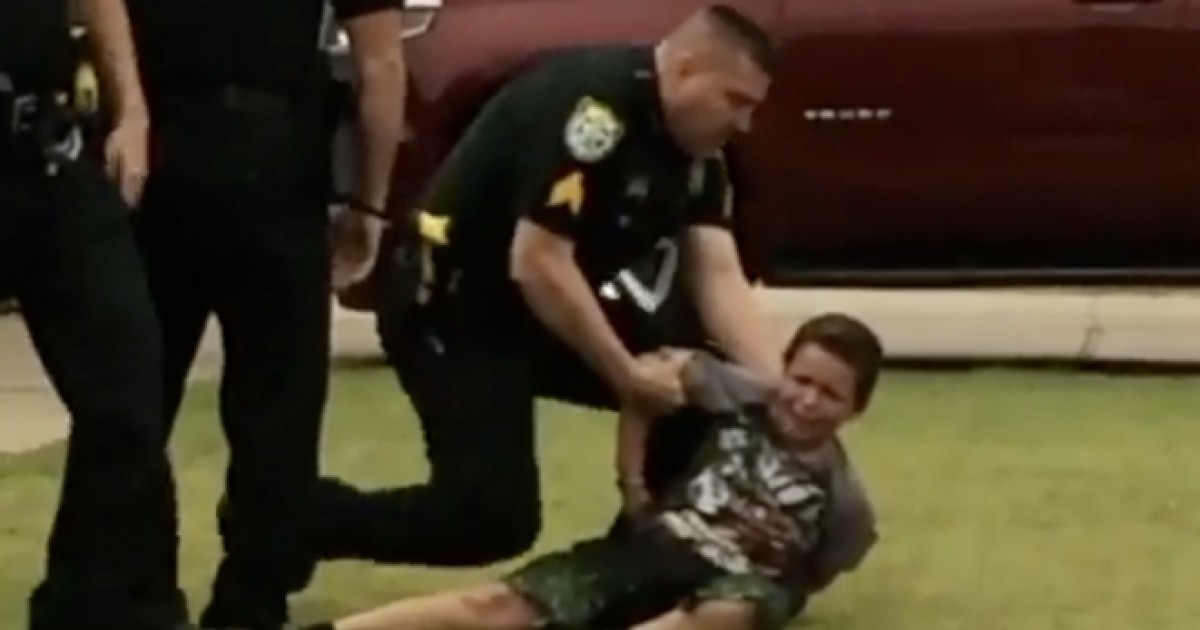 A recent viral video shows a kid getting arrested by police over his rude behavior and hitting neighbors with rocks after being told to stop.

The police were called after neighbors repeatedly told the kid to stop but instead of stopping he started throwing rocks at them. 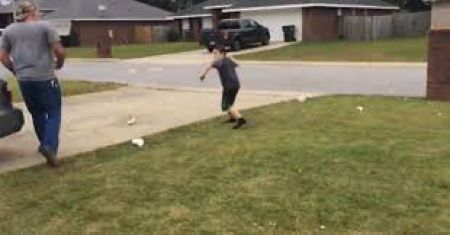 The kid was first seen vandalizing property and when told by the person who was holding the camera to stop he started hitting and then moved on to towards the cars where he hit the car with a brick and reportedly throwing rocks at the window of cars.

After being told to stop misbehaving he started to throw rocks at the man, helpless the man had to tackle the misbehaving kid to the floor to stop him from causing any more damage. 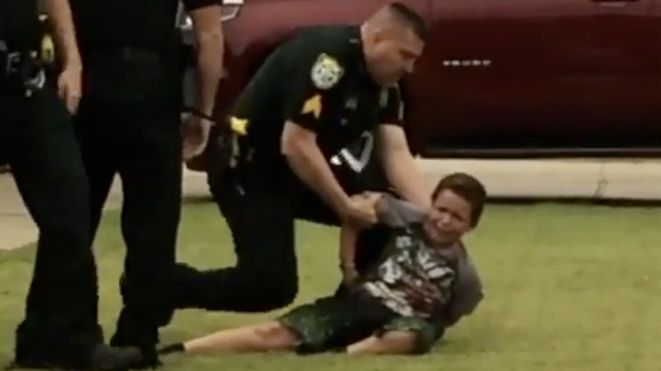 At this point, someone had already called the cops who on speculation of the damage and the kid's rude attitude had no choice but to handcuff the kid who at that point had started to throw a tantrum and the police had to drag him away. 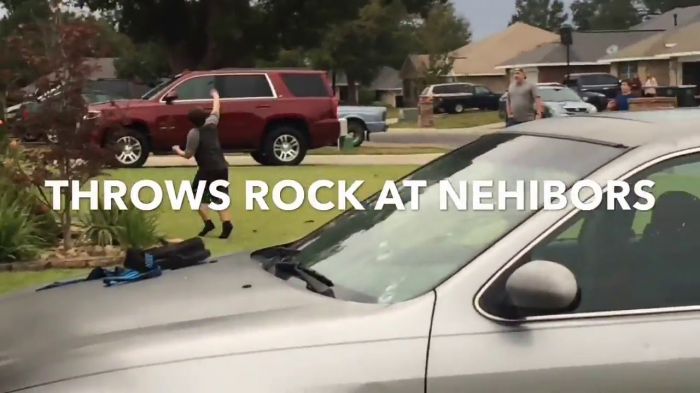