Rules Of Etiquette From Around The World That Might Surprise You.

Here in America, we are drilled on the rules of proper etiquette from a young age. But, once you leave the country you will likely experience massive culture shock. This is because you will come to learn that all those rules you have been taught for so long are either not followed or downright inappropriate in other countries. Check out these examples. 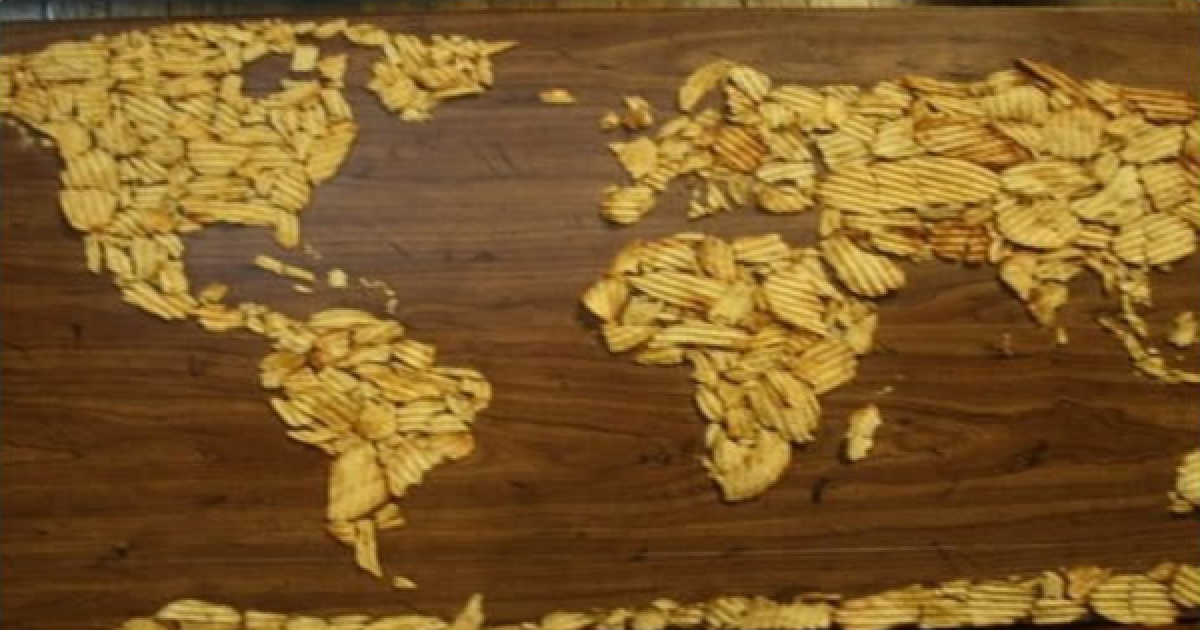 Japan is a country that is steeped in tradition. That's why a lot of the rules of etiquette there are influenced by the vast historical traditions of the country. 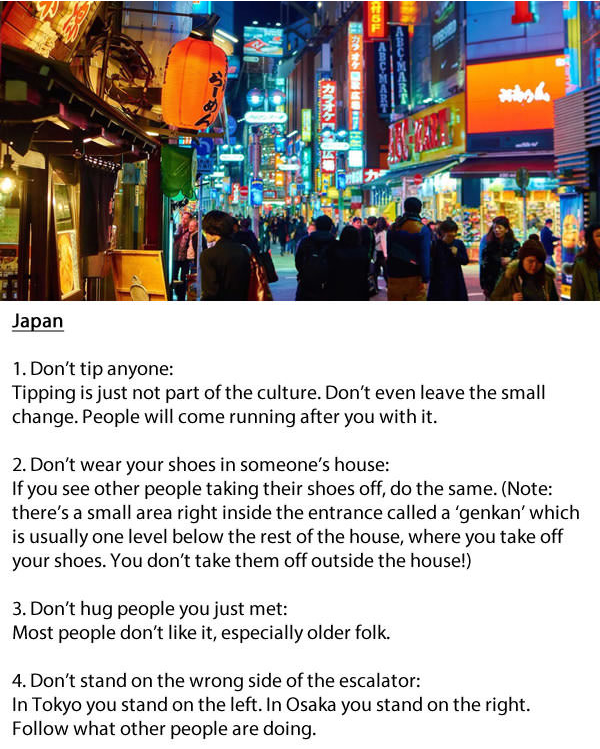 Heed these warnings before taking a trip to Norway. There are just some things that you don't ask people in this country and you shouldn't expect to be treated specially. 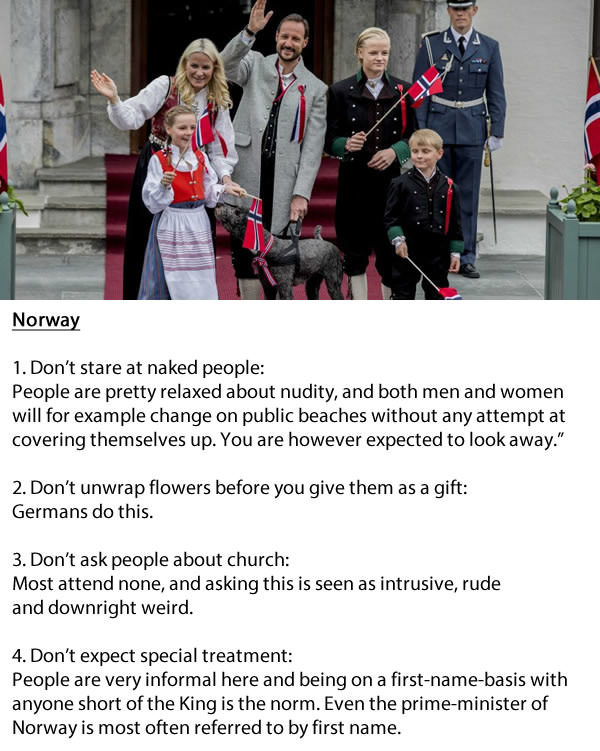 Singapore is a very strict country with rules governing even the simplest of things. Don't get caught spitting or smoking publicly. You will find yourself locked up very quickly. 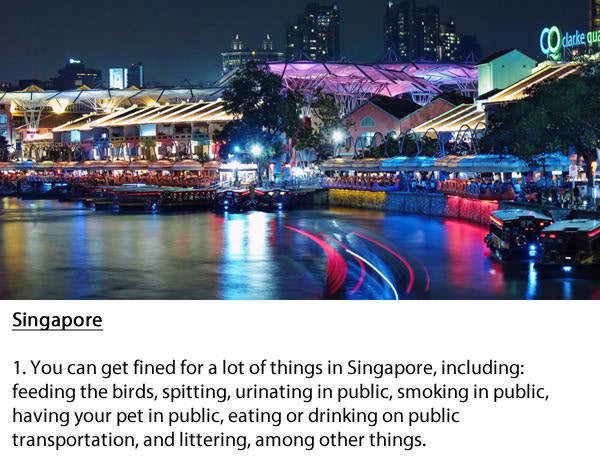 We make fun of Russia regularly but today we will focus on etiquette in the country. Make sure you pay attention to these rules otherwise you will have a bad experience with the people. 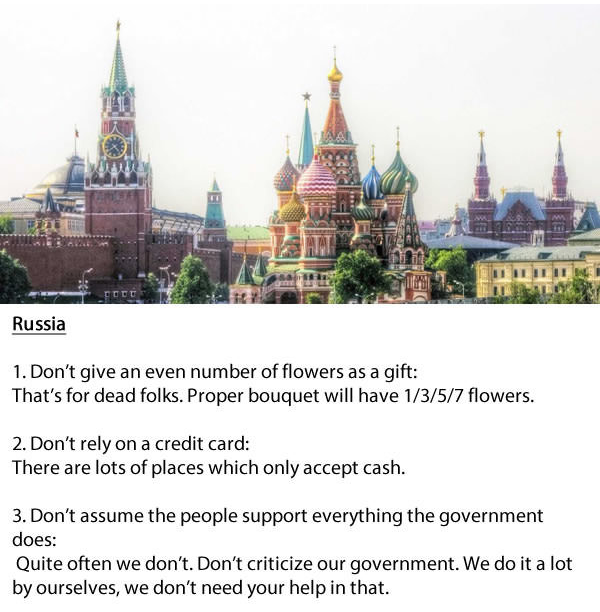 When in Croatia make sure you're not caught giving the Serbian three-finger salute if you don't want to have a bad time. 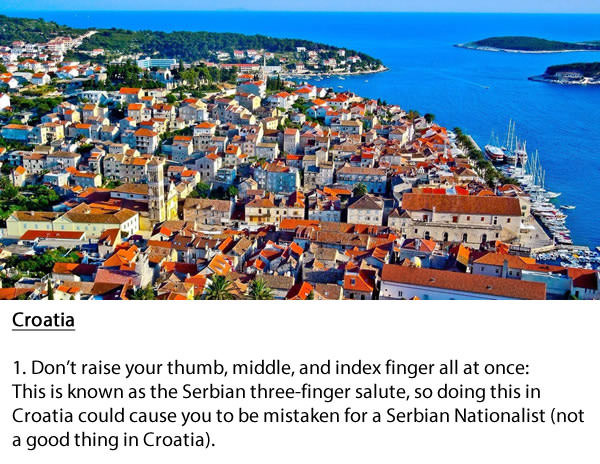 In the African nation of Kenya, there are a ton of rules that you should follow. Respecting religion and showing patience are huge ones. You should also make sure you don't call people by their first name. 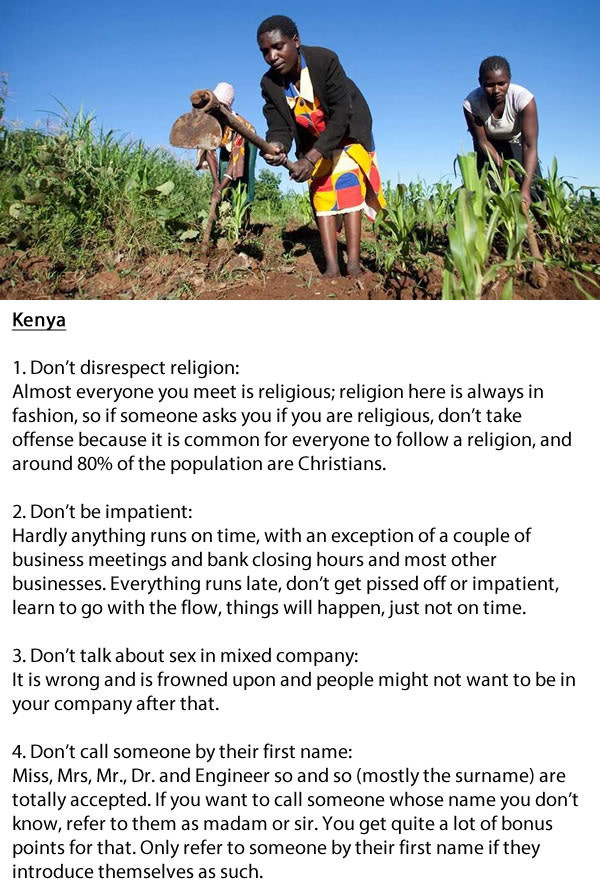 New Zealanders have many rules that you should pay attention to. Whatever you do, don't disrespect them by confusing them with Australians. They really hate that. 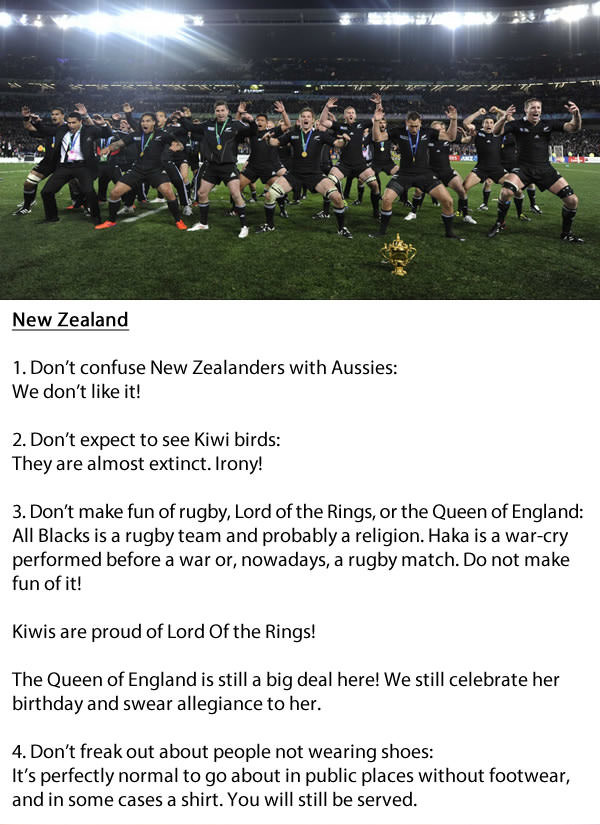 India has many rules of etiquette. Most of them involve engaging with other people. Just take a look at these two. 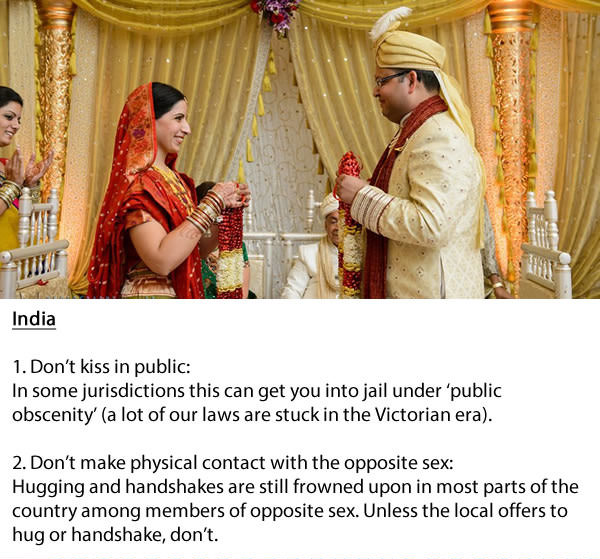 Germans don't take kindly to many things. Doing anything related to Nazism will land you in big trouble. Don't risk it. They are also very superstitious so you should be careful about wishing people happy birthday before their actual birthday. 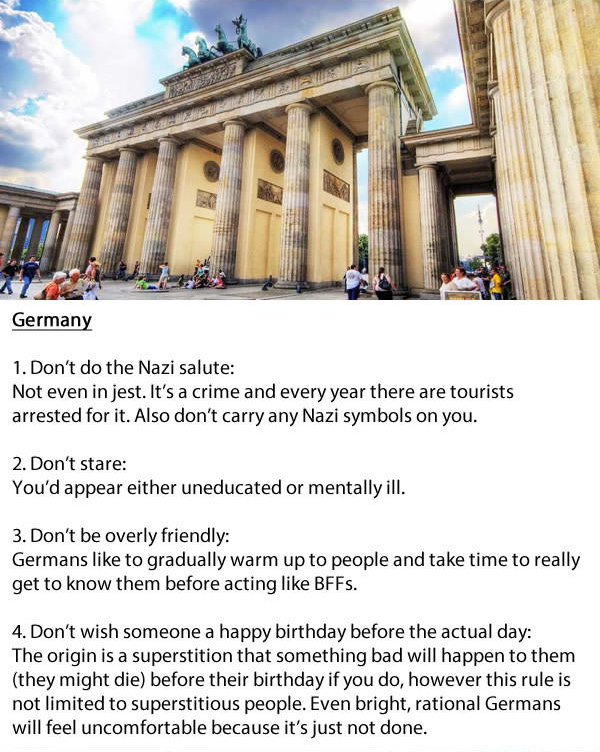 Brits really hate people that cut in line or are nosey about how much money others make. Don't make either of these mistakes during your trip to the country. 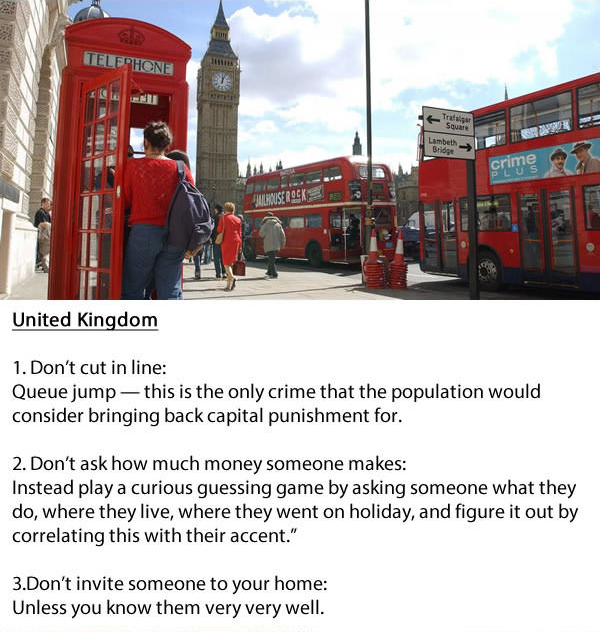