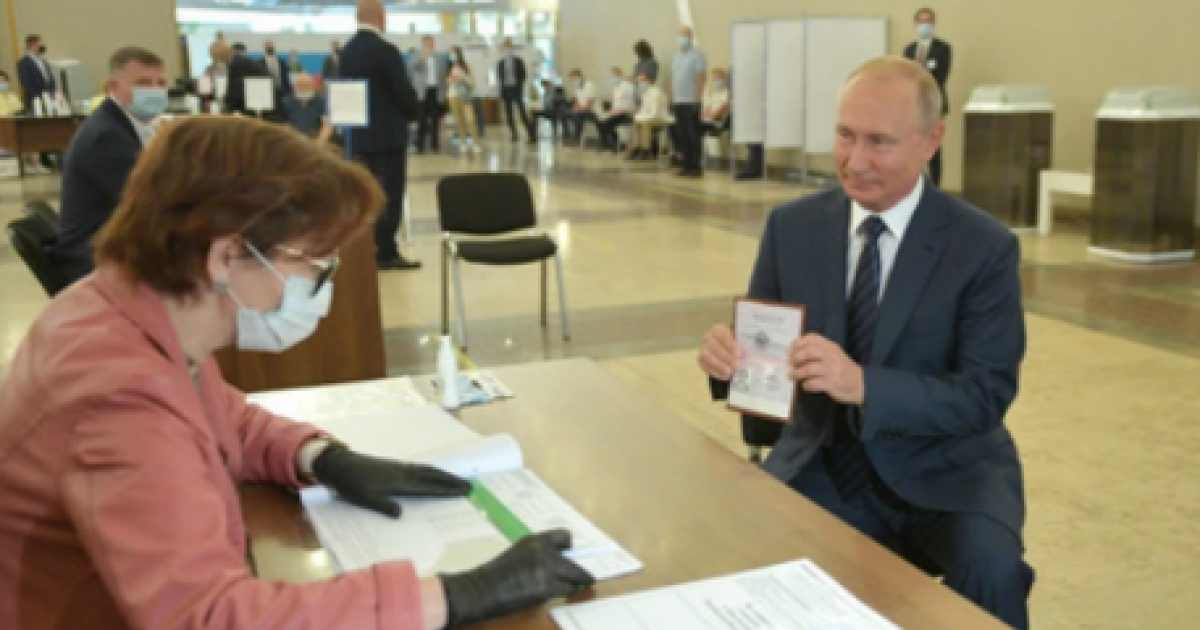 According to CNN, the Covid-19 vaccine was developed by Moscow-based Gamaleya Institute and Russian President Vladimir Putin has officially registered it.

The news was revealed on Russian state TV on Tuesday (August 11) by President Vladimir Putin who stated; "A vaccine against coronavirus has been registered for the first time in the world this morning."

The president says that the vaccine forms a stable immunity

"I know that it works quite effectively, it forms a stable immunity." 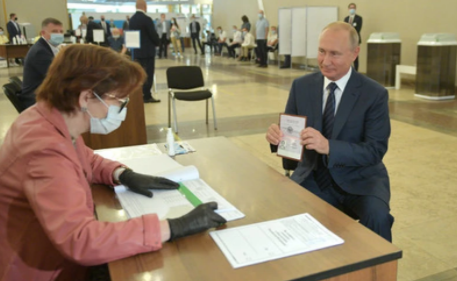 The Russian President added: "So we're the first to have registered. I hope our foreign colleagues' work will move as well, and a lot of products will appear on an international market that could be used."

"I know this very well too, as one of my daughters has been inoculated with the vaccine," he said.

"I think that this way she participated in the experiment. After the first injection her temperature was 38 [degrees Celsius], the next day 37-something and that's it. After the second injection the temperature also got a bit higher but that's it, then it went back down. Now she feels well." 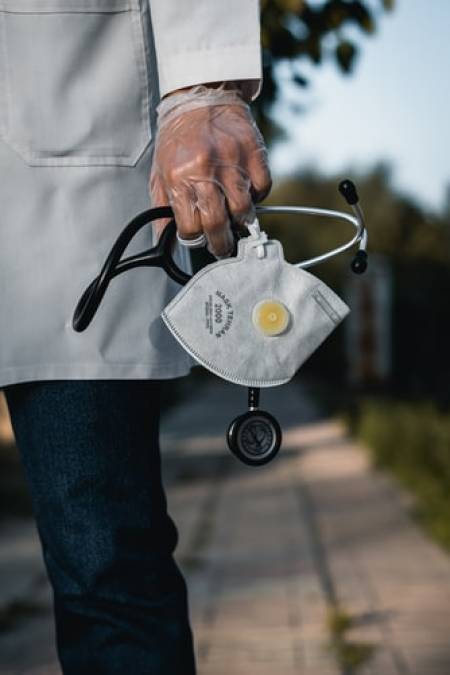 #4 Russia's health minister believes this vaccine to be a big step towards 'humankind's victory.

According to the BBC, the Russian Health Minister Mikhail Murashko said the vaccine had "proven to be highly effective and safe". He told that this is a big step towards "humankind's victory" over the novel coronavirus.

Putin hopes that Russia will soon start mass-producing the vaccine. Since the vaccine has been approved by the health ministry, so now a larger trial involving thousands of participants that is 'Phase III trial' will take place.