Posted by Sama in Cringey On 3rd May 2021
ADVERTISEMENT

Russian model and her team who filmed an adult film on a sacred volcano mountain in Indonesia are facing criminal charges and if convicted they could face more than 2 years behind prison bars. 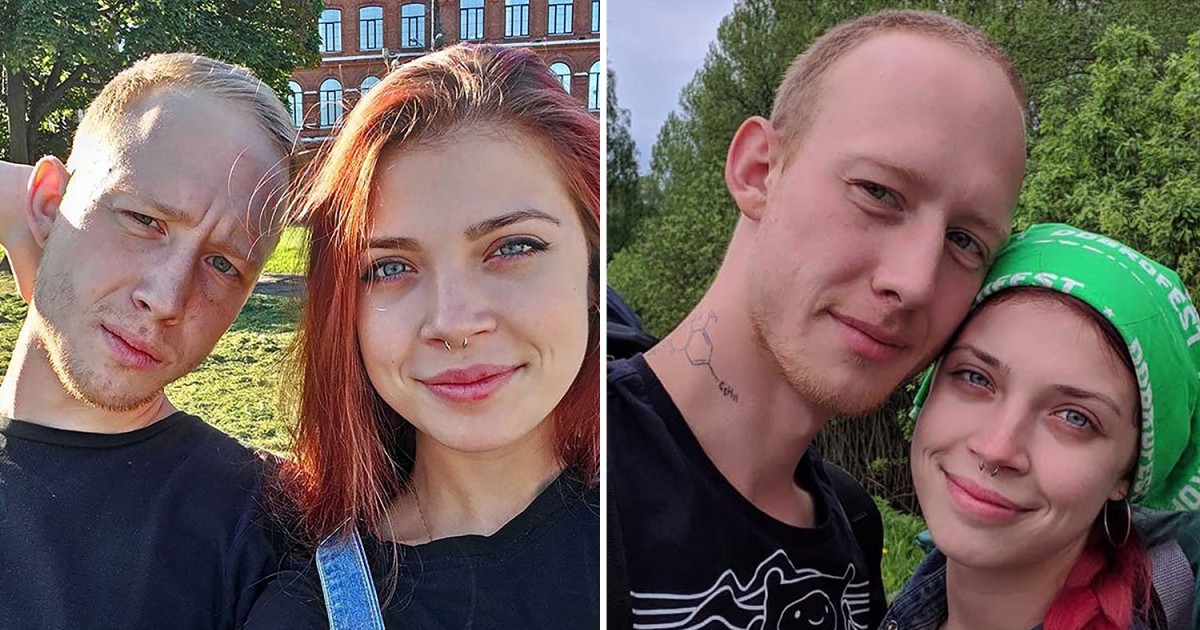 The video was shot and uploaded last year and has views in more than millions when it was eventually removed after the Balinese natives found about it and were furious over the disrespect. 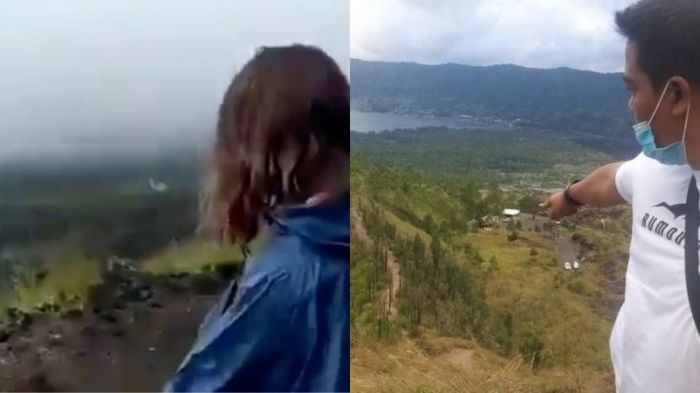 As per Coconuts, the video was confirmed as having been shot on a hiking trail of Mount Batur.

They quoted Bangli precinct chief I Gusti Agung Dhana Aryawan as having said: "Our officer found the location, specifically along the hiking trail of Mount Batur, a bit above Pasar Agung Temple.

"We are coordinating with immigration to find out whether or not the people concerned are still in Bali." 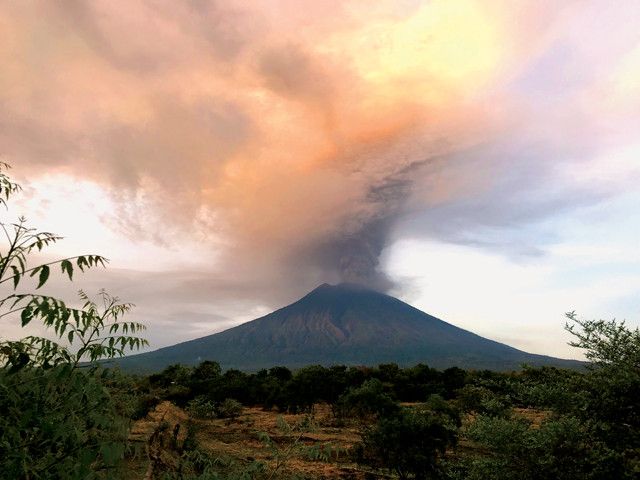 The video was filmed last year so it is obvious that the woman is not in Indonesia and is most probably in her country but if she is found on the premises of Indonesia she is likely to be charged under the Indonesian criminal code (KUHP) with public indecency along with her team.

If proven guilty, they could receive a sentence of up to two years and eight months in prison. One of the women, 19-year-old Yulia Ulyanochkina, said: "We have all been banned from entering the Gulf countries for five years." 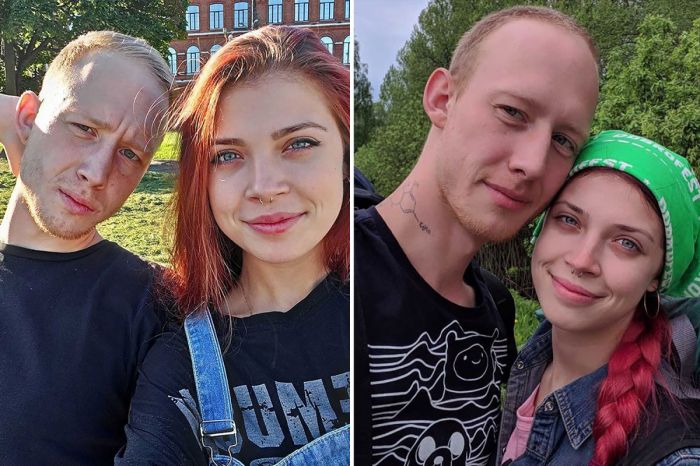 Speaking about their prison time, she said: "The period of uncertainty was the most difficult, when you sit and do not know whether you will be given six months or released."

"I was put on a dirty mattress. I got hysterical. The girls came one by one."

"Only then did we realise that we were deprived of our freedom. It was scary." 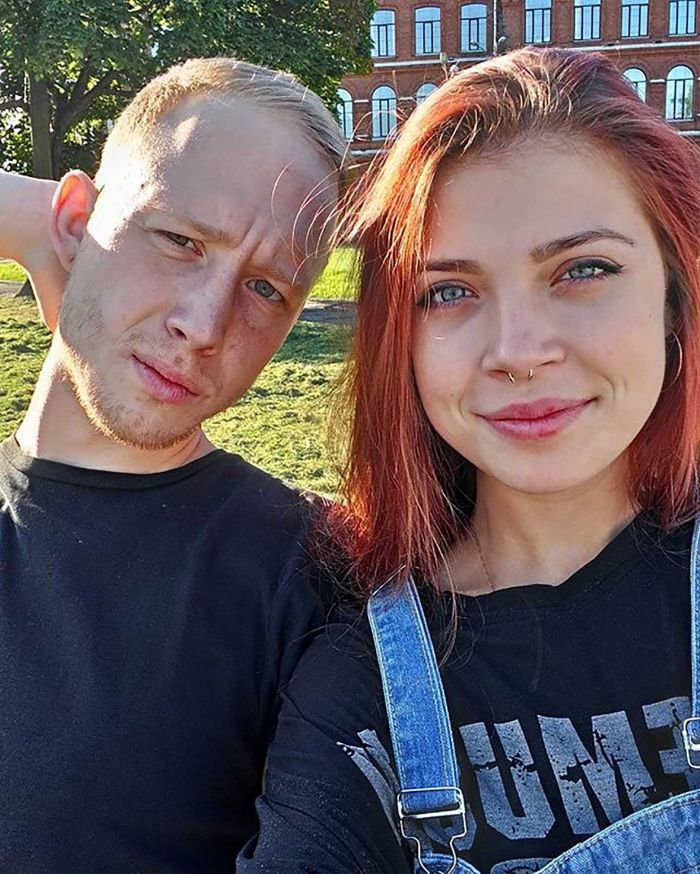 "The cells were just awful."

"There were a lot of prisoners, the air was humid, there was fungus in the toilets and a lot of hair."

"There was always a bright light in the cells, and no windows."

"We didn't know what time it was. There were no simple means of hygiene." 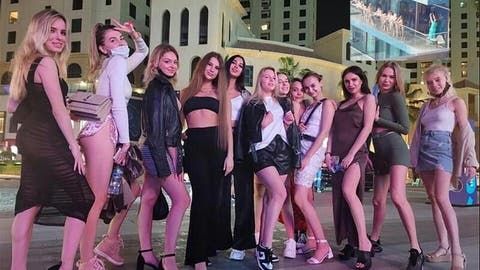