Posted by Mahnoor Nadir in News On 15th July 2021
ADVERTISEMENT

This Russian model wants to be a mother but there is an obstacle in her way, her body. With the help of modern medicine however, she gets to keep her body the way it is and still enjoy the joys of motherhood. 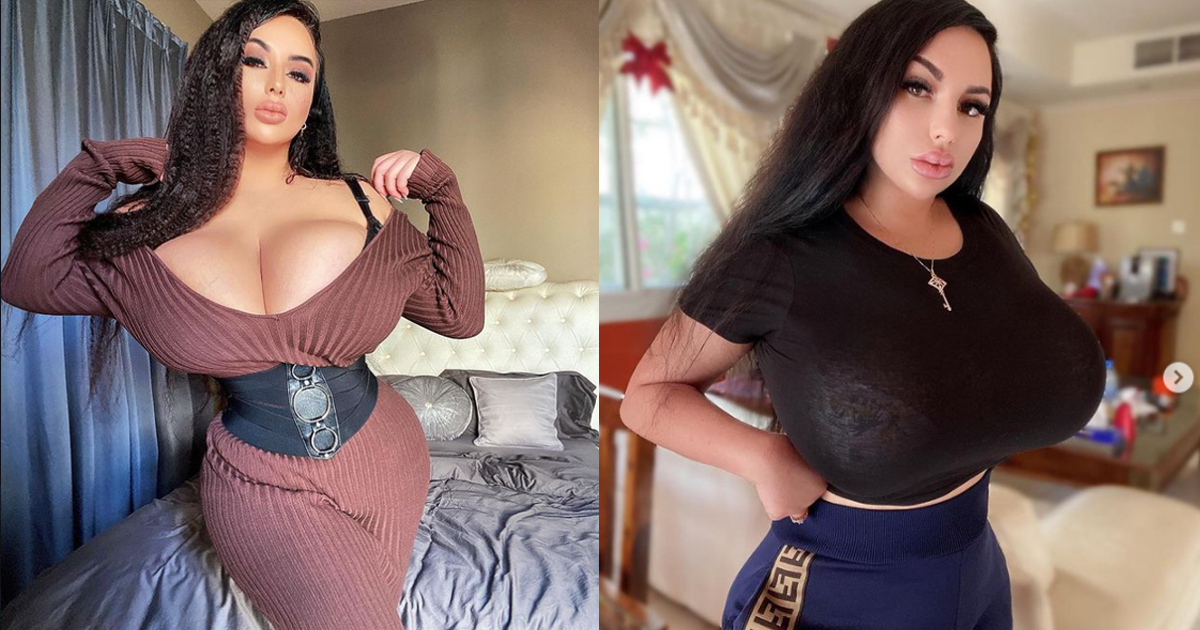 Anastasiya Berthier is a Russian model who recently announced the decision to have a baby on Instagram.

While people didn’t have too many opinions on the situation, they sure had quite a few on her methods. Berthier has decided to opt for a surrogate mother to carry out the pregnancy for her.

Anastasiya is of the opinion that the pregnancy would actually “ruin her body”. She has already signed up with an agency in Kazakhstan and is actively in search for a sperm donor.

She has also reached out to her fans on Instagram to find out if anyone would be interested in being the sperm donor.

Anastasiya has opted for this method due to her 34K sized breasts which might change as the result of her pregnancy. She also works out on a regular basis and said in an interview, "I work hard to keep my body in shape and if I carry a baby myself it'll probably be impossible to get my body back. You can see a lot of examples of curvy models who never returned to work after having babies and I don't want that."

Anastasiya who has over a million followers on Instagram also had this to say, “I know most of these guys very well, I speak to them all day long, so why not? If he is smart, good-looking, and kind, then he can contribute to being part of my family. I wouldn't ask for any financial help from him. Any man would be lucky to be the father of my child.”

When it comes to the potential father, she is prepared to take on all the responsibility for the chilod and is not open to a romantic relationship with the sperm donor.

"I'm not desperate for a boyfriend, however, I'm open to meeting someone if he's Mr. Right. Actress Amber Heard just had a baby by surrogate, it's not as unusual as it was. I don't see why I should have to wait to meet a man just to have a baby."

She has also spoken to some of her family whoa re supportive of her decision to have a baby on her own.

"I've spoken to my mom and friends about it and although they were shocked at first, after I explained my reasons, she said she understood and supported me. If you want to be happy and healthy you have to have thick skin. Whatever you do, people will talk. Just be yourself."

"I'm going to make a wonderful mum and I don't need a man to fulfill my dreams,"

All we have to say is good luck on her journey to motherhood.