Russian President Vladimir Putin Has Signed A New Law That Could Allow Him To Stay In Power Until 2036.

Posted by Abdul Rafay in News On 7th April 2021
ADVERTISEMENT 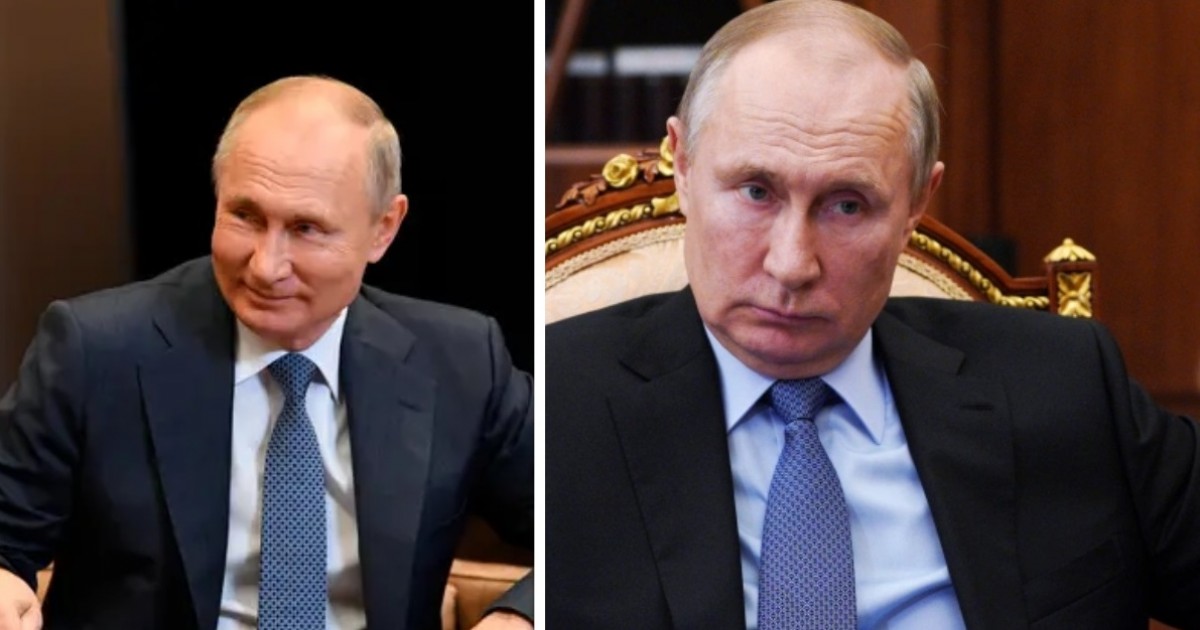 He was elected to the presidency in 2000 and is currently serving his fourth term.

Putin signed the new legislation on Monday, April 5, allowing him to run in two more elections after his current presidency expires in 2024.

Putin currently has more time in power than any other Kremlin leader since Soviet dictator Joseph Stalin. It is unclear if he will seek re-election. 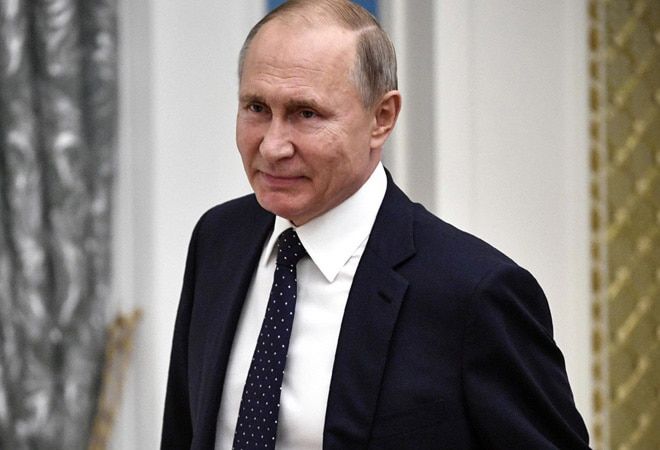 According to Aljazeera, Putin argued that amending the constitution was important to ensure that government officials stayed focused on their jobs rather than ‘darting their eyes in search of possible successors.'

Putin's opponents, on the other hand, said that the law would allow him to remain president "for life." On Twitter, one of his opponents, politician Yevgeny Roizman, expressed his displeasure with the new rule. 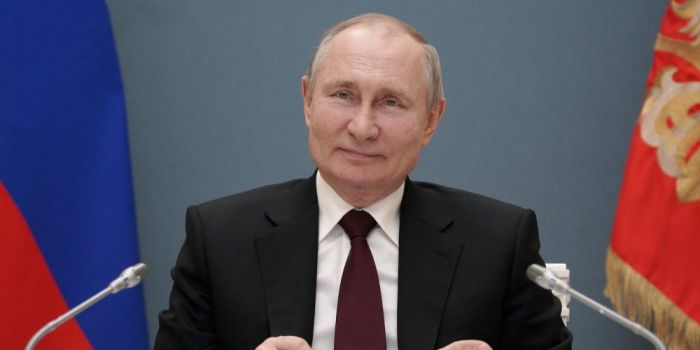 ‘Putin today signed a law allowing him to be president twice more. Let the law be adopted, allowing the president to live forever. They think that if they managed to deceive human laws, then they will be able to deceive the laws of nature,’ Roizman said in a tweet.

The new legislation retains the two-term limit for Russian presidents, although it does not refer to terms already concluded until it takes effect. According to The Guardian, this means Putin's previous four terms are null and void, and he is free to run again.

Russia is currently under fire for detaining Alexei Navalny, one of Putin's most outspoken opponents.

The blogger, who has millions of followers on social media, has previously accused the president of sucking Russia's blood and leading a party of "crooks and thieves."

When Navalny returned to Moscow from a trip to Germany in January, he was arrested. He is currently serving a two-and-a-half-year sentence in jail for breaching his probation.

Navalny's lawyers told the BBC earlier today, April 6, that he had been admitted to a medical unit after showing signs of a respiratory illness.

Navalny's lawyers said he was 'in bad condition' and had lost a lot of weight – around 8kg – after going on hunger strike last week.

‘He is completely in the power of the prison service. Every day there are very serious deteriorations,’ one of his lawyers, Olga Mikhailova, said.

She added: ‘It’s very difficult to understand why this is happening. The prison service is not reacting to a single complaint of ours… There’s been complete silence from them in the month since his health got worse.’