Russian Woman, 35, Gives Birth To A Baby Girl Fathered By Her 21-Year Old Stepson Who She Married After Divorcing His Father

Posted by Sama in Bizarre On 22nd January 2021
ADVERTISEMENT

Marina is a famous social media weight loss influencer. She got married to her stepson after divorcing her husband of 10 years who now cares for their five adopted kids. According to Marina, she has the guilt of ending the stability of both parents in her previous marriage but apart from that, she has no regrets as she moved to a bigger city and is loved and loves. 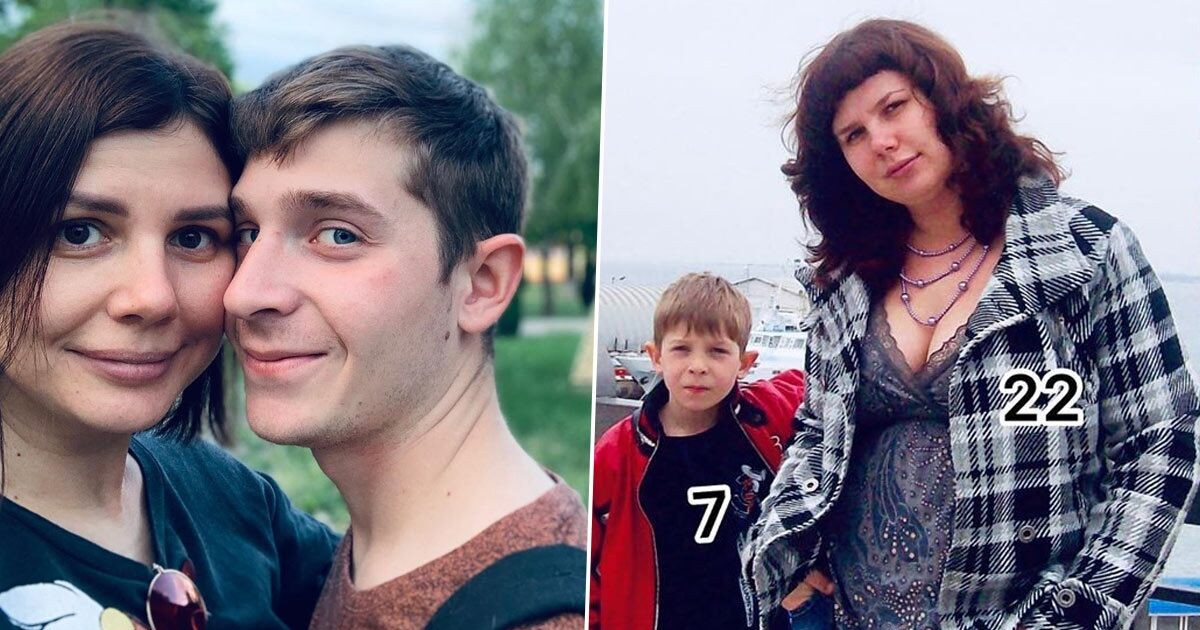 The Internet never ceases to amaze you. Just when you think you have seen everything in this world, you come across news that makes you wonder what kind of world do we really live in?

Marina Balmasheva, 35, from Russia, married her new husband Vladimir 'Vova' Shavyrin, now 21, ahead of welcoming their newborn baby girl, who has not yet been named. 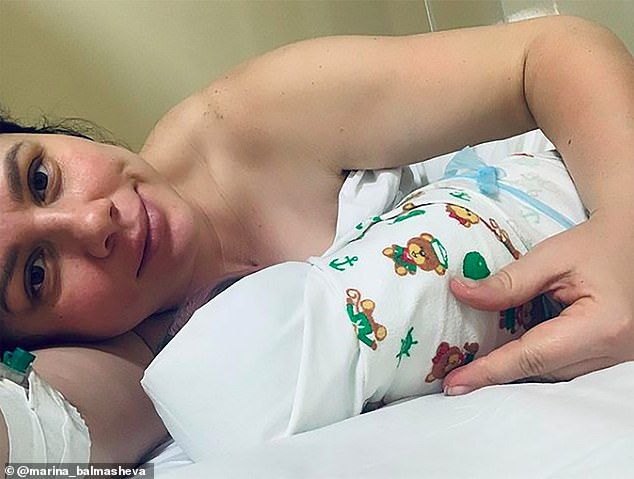 Marina who has more than half a million followers on her social media account knew Vladimir since he was 7, after previously being married to his father Alexey, 45 who now cares for their five adopted kids.

The couple got divorced after being together for 10 years and Alexey even accused Marina of seducing her son when he came home during university holidays. 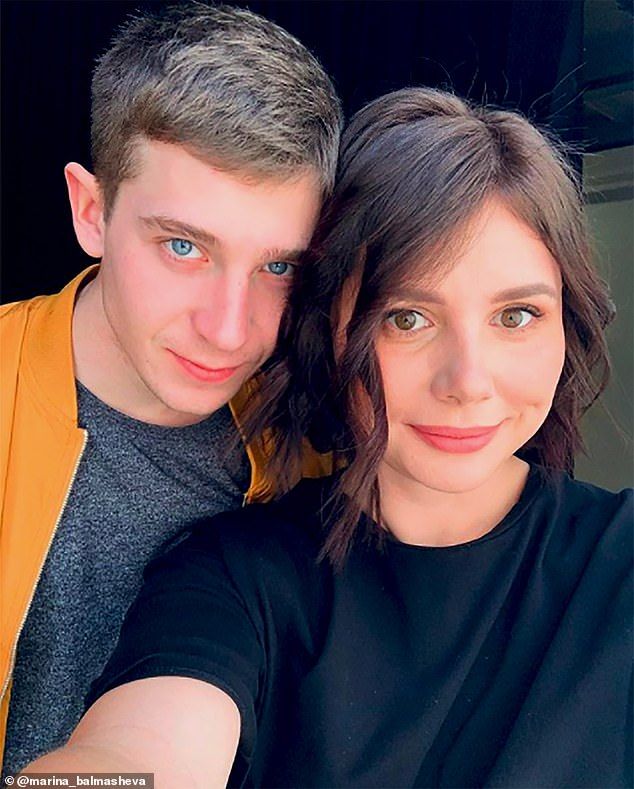 Marina gave birth to their child in a maternity home and Vladimir was not present at the time of birth which it is not clear if ti for covid reasons or personal choice.

'Dad does not want to show our daughter yet,' she said. 'That's why the view is only from the back… We are thinking about the name.' 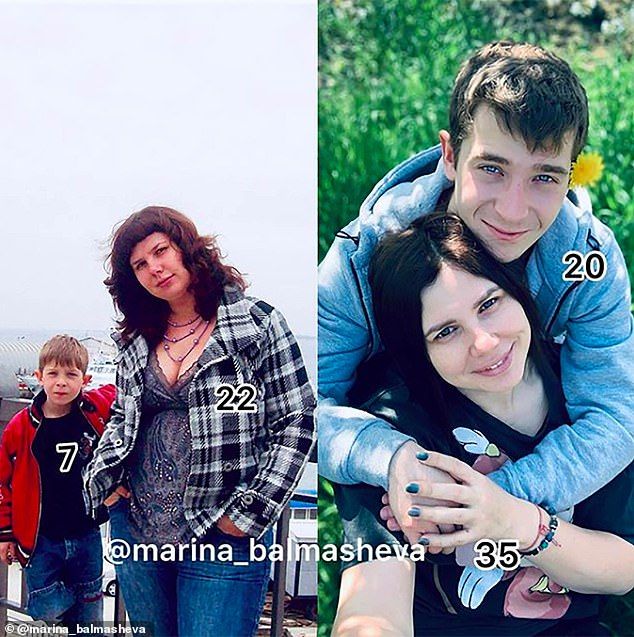 Marina said she was a 'complete mess' after the birth yesterday which followed her waters breaking as she watched Game of Thrones.

'Everything is very good with us,' she said. '[The baby] did not sleep too well at night, but [she] has been sleeping since 6am.' 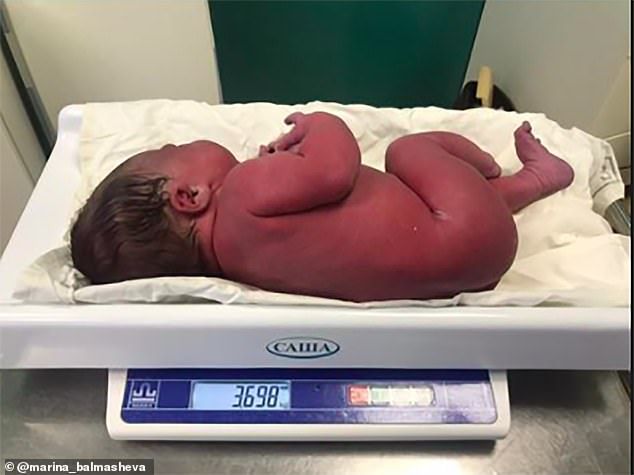 Marina shared her journey throughout her pregnancy period with her followers on social media and even shared with her fans that she underwent plastic surgery to look more attractive to her partner who lovingly calls her 'the most charming blue-eyes in the world'.

She said: 'So many people tell me to use makeup because of my young husband. But there is one thing - he fell in love with me with all my scars from plastic surgeries, cellulite, excessive skin and personality. And I do not want to seem better than what I am.' 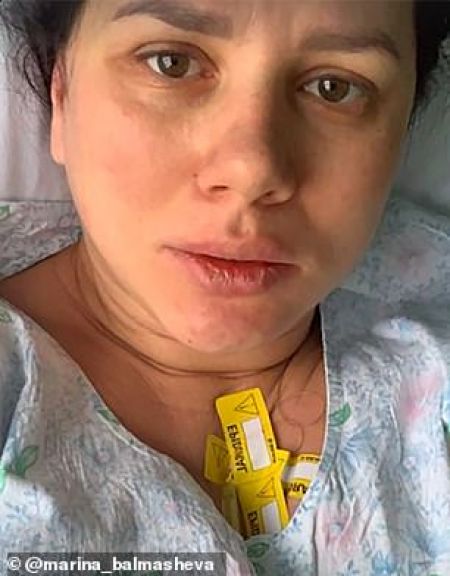 The woman also opened up that she insisted before marrying Vladimir that they sign a prenup so that her money and assets remain with her incase of divorce.

Her ex-husband accused her of seducing her son, saying that 'she seduced my son…He had not had a girlfriend before her. They were not shy to have sex while I was at home.

'I would have forgiven her cheating, if it wasn't my son. She was running to my son's bed from our bedroom when I was sleeping. After that she was coming back and lying in bed with me as if nothing had happened.' 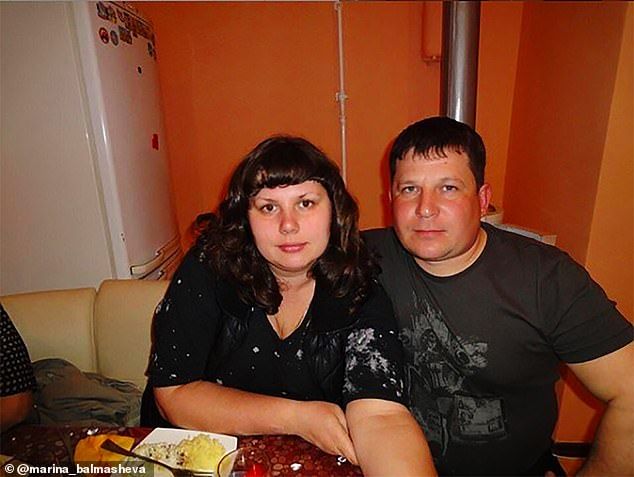 She now says he previous marriage was 'not living but pretending'. She told her followers: 'Did I have regrets that I destroyed the family? Both yes and no.

'I was ashamed that I killed the stability of "mum and dad". Did I want to return to my ex? No. Do I feel anger and hatred towards him? Not any longer.

'He is a good person and a wonderful father to our children…. How did children take the changes? Absolutely calmly. 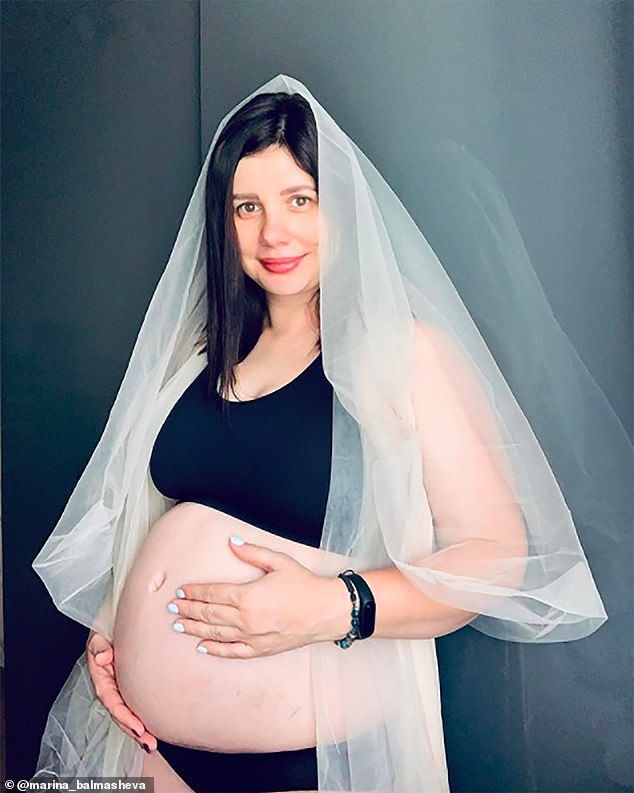 Marina also revealed that Vladimir's mother, the previous ex-wife of Alexey will help her in looking after their daughter. 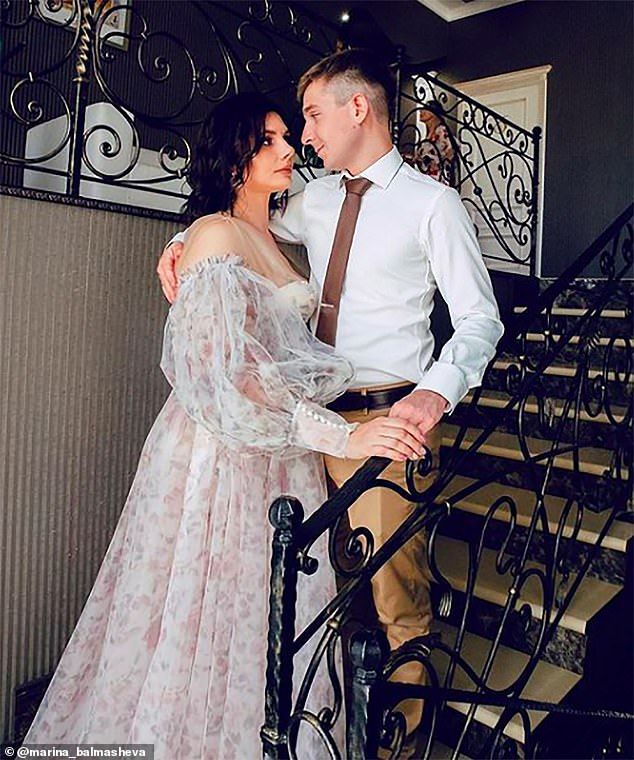