Sad Day For The World Of Science, Physicist Stephen Hawking Dies At The Age Of 76

Posted by Sama in News On 14th March 2018
ADVERTISEMENT

It is indeed a sad day for science, as it lost a true gem today. Stephen Hawking, known for his fierce determination and considered as the pioneer of cosmology, dies peacefully at home, aged 76. Hawking suffered from amyotrophic lateral sclerosis (ALS), a slow form of motor neuron disease, that gradually left him paralyzed over the years. The famed physicist was given only two years to live after his initial diagnosis in 1963 but Hawking with his strong willpower and motivation to live his life to the fullest and to achieve something, never learned to give up. Hawking always knew that he was living his life in the shadow of death but that never stopped him from conquering the field of Science, instead the fact that he has limited time to live, it fuelled his passion more, "I’m not afraid of death, but I’m in no hurry to die," he said. "I have so much I want to do first." 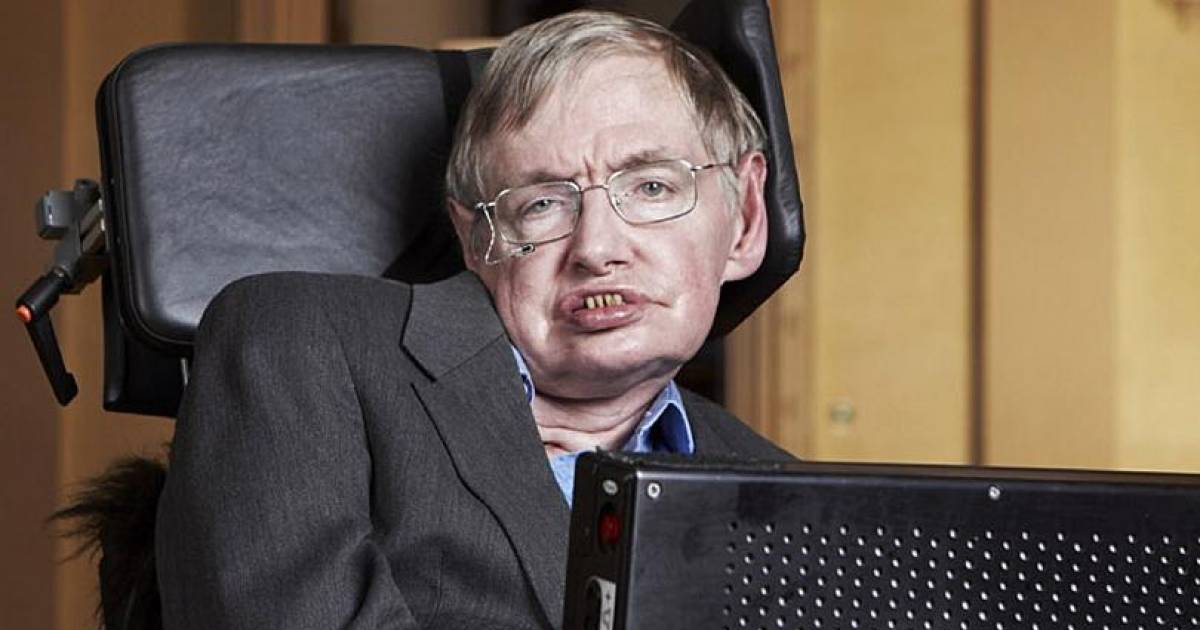 The famed physicist who brought revolution in the field of Physics with his theories and studies is sadly in more. Stephen Hawking, considered as the brightest star of cosmology breathed his last aged 76. An official statement released by the family confirms that in the early hours of Wednesday morning Stephen Hawking died peacefully at his home in Cambridge. 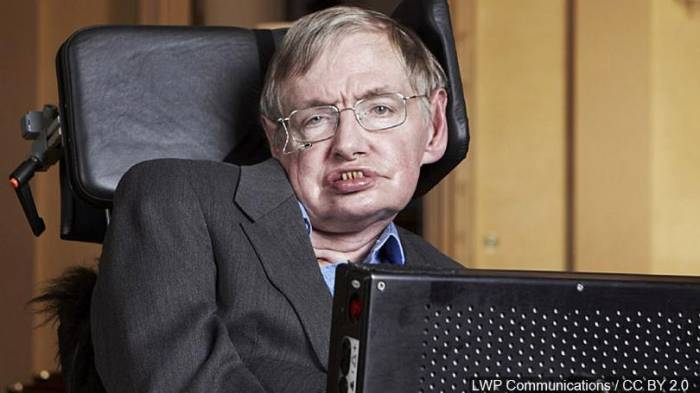 #2 Statement Released By The Family

The late Physicist's children Lucy, Robert and Tim in a statement said, "We are deeply saddened that our beloved father passed away today. He was a great scientist and an extraordinary man whose work and legacy will live on for many years. His courage and persistence with his brilliance and humour inspired people across the world. He once said: ‘It would not be much of a universe if it wasn’t home to the people you love.’ We will miss him forever." 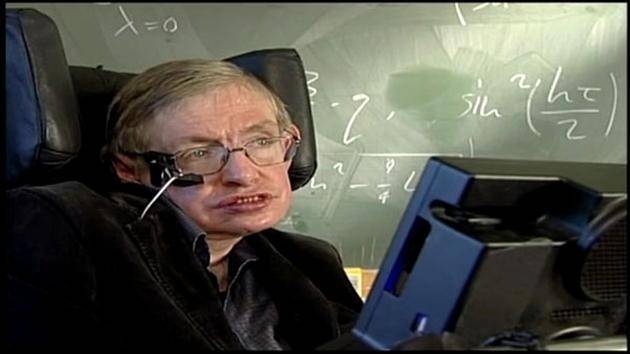 Hawking was considered as a role model for not only the fellow scientists but for the whole world. It was not only Hawking's brain power that inspired people towards great things but the scientist's determination against a rare disease which bound the man to a wheelchair for his whole life. 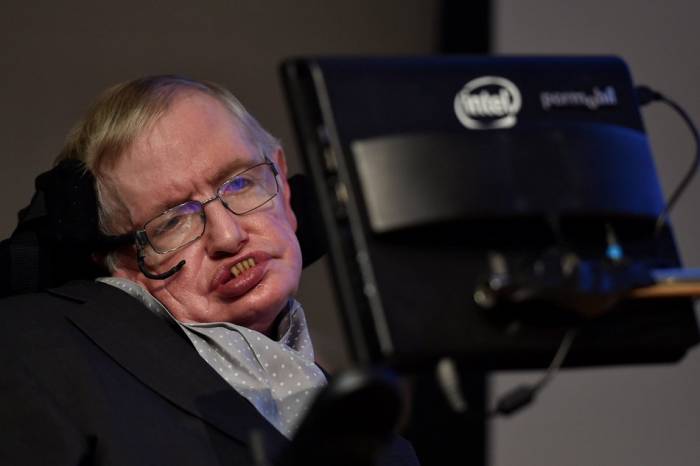 Hawking was diagnosed with a motor neuron disease in 1963 at the age of 21. Doctors expected him to live for only two more years. But Hawking had a form of the disease that progressed more slowly than usual. He was only given few months to live but the famed physicist surprised the field of medicine with his willpower and determination and lived for 55 more years.

Hawking lived his whole life in the shadow of death but that never stopped him from achieving extraordinary things in life. Living with the diagnosis of his disease and experiencing the death of a boy from leukemia in the hospital, from where Hawking was getting treatment, ignited a desire to live his life with a purpose. 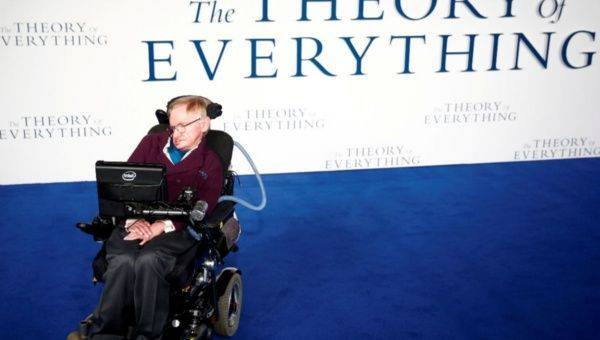 Embarking on his journey of the understanding of the universe with a fresh sense of purpose, Hawking said, "Although there was a cloud hanging over my future, I found, to my surprise, that I was enjoying life in the present more than before. I began to make progress with my research,” he once said. Embarking on his career in earnest, he declared: 'My goal is simple. It is a complete understanding of the universe, why it is as it is and why it exists at all.'"

#5 His Book Created New Records In The History Of Science

Hawking's first achievement in the field of Physics was when he and fellow Scientist Roger Penrose applied the mathematics of black holes to the universe and showed that a singularity, a region of infinite curvature in spacetime, lay in our distant past: the point from which came the big bang. Penrose described Hawking's as a man of strong will, "He thought he didn’t have long to live, and he really wanted to get as much as he could done at that time." 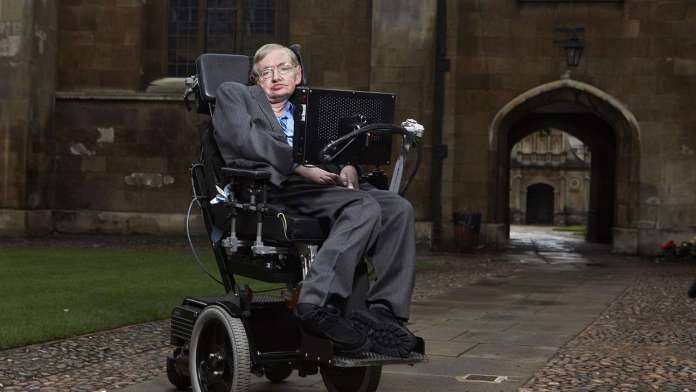 Hawking's book, "A Brief History Of Time" created new records in the history of science and made Guinness book world record after it stayed on the Sunday Times bestsellers list for an unprecedented 237 weeks. It sold 10m copies and was translated into 40 different languages. The book was claimed as the greatest unread book in history.

#6 Hawking Has Three Children From His First Wife, Jane Wilde

Two years after his diagnosis, Hawking married his college sweetheart Jane Wilde in 1965. The couple had three children. The marriage, unfortunately, broke down in 1991. In her book, "Travelling to Infinity: My Life With Stephen," in 2013 Wilde wrote, "With all the innocence of her 21 years, she trusted that Stephen would cherish her." 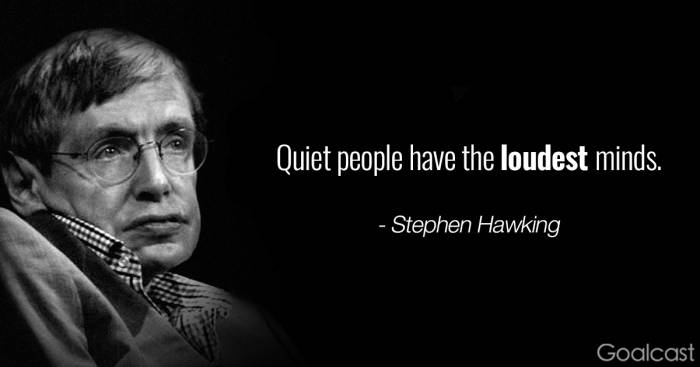 Briefing the reasons behind her divorce, Hawking's progressive condition, his demands on Jane, and his refusal to discuss his illness were destructive forces the relationship could not endure, she said. Wilde wrote of him being "a child possessed of a massive and fractious ego," and how husband and wife became "master" and "slave."

#7 He Referred Women "A Complete Mystery"

Fours years after his divorce with Wilde, Hawking married his nurse Elaine Mason. During those years, Mason was investigated by Cambridgeshire police a number of times for claims of domestic violence on Hawking. But Hawking denied the charges every time and refused to cooperate with the Police, the case was eventually dropped. The marriage worked for 11 years. 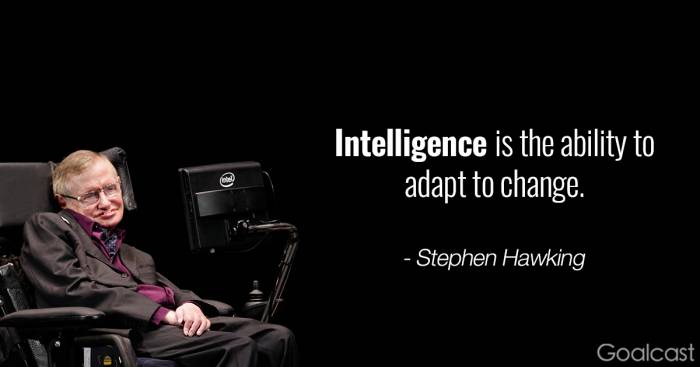 #8 Hawking's Legacy Will Live On Forever

Hawking was a true living legend, who despite suffering from a painful disease never gave into death and lived a life, no man can live even in 100 years. Driven by his passion Haking's is considered as the pioneer of cosmology. Hawking won the Albert Einstein Award, the Wolf Prize, the Copley medal, and the. The Nobel prize, however, eluded him. No doubt, we lost a legend today but Hawking's legacy will remain forever and his service to the field of Science can never be neglected. RIP Sir, you will definitely be missed! 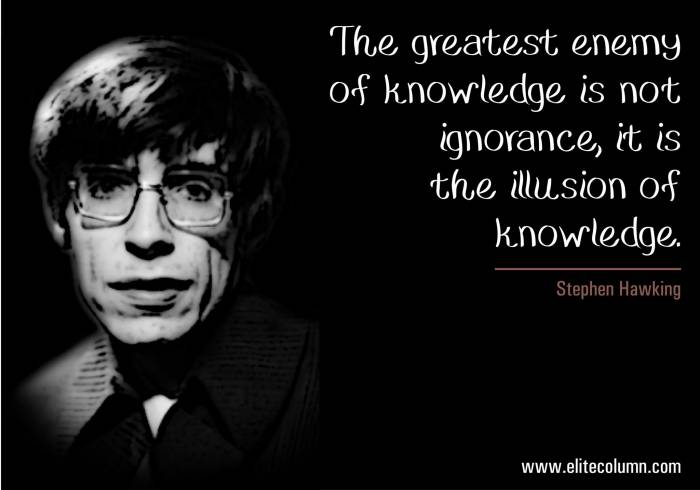