Uk supermarkets implementing a ban on the sale of energy drinks to children under 16. 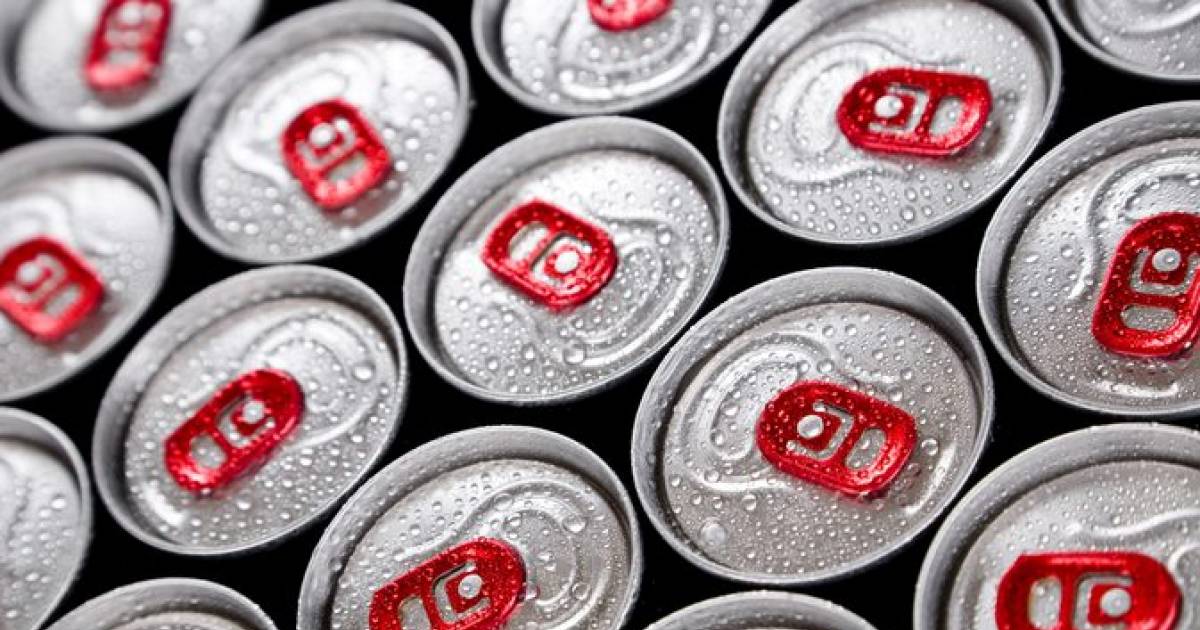 The sale of energy drinks to children under 16 is banned in most major UK supermarkets. Waitrose will also require age proof from the customers. 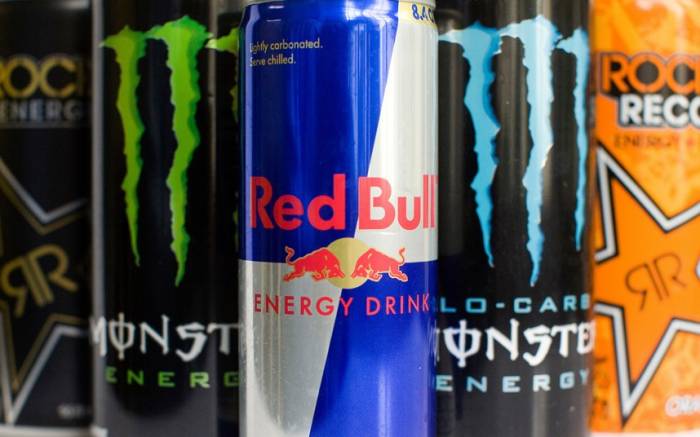 Waitrose’s director of technical and corporate social responsibility said in a statement:

"As a responsible retailer, we want to sell these products in line with the labeling guidance. These drinks carry advice stating that they are not recommended for children, so we’re choosing to proactively act on that guidance, particularly given the widespread concerns which have been raised about these drinks when consumed by under 16s." 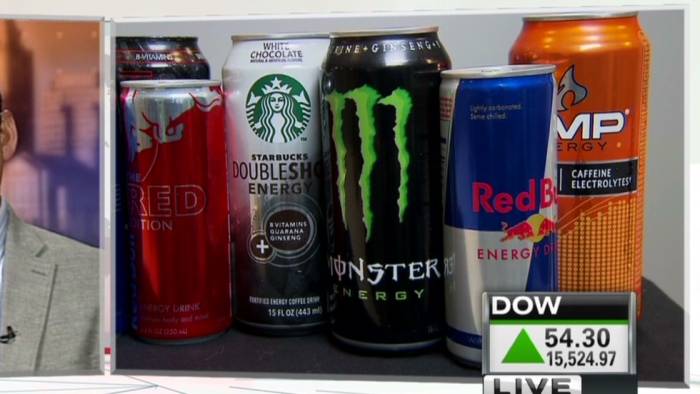 According to guidelines issued by the European Union Food Information Regulation:

"Drinks sold in the U.K. that contain more than 150 mg of caffeine per liter must already carry a label alerting customers to high caffeine content." 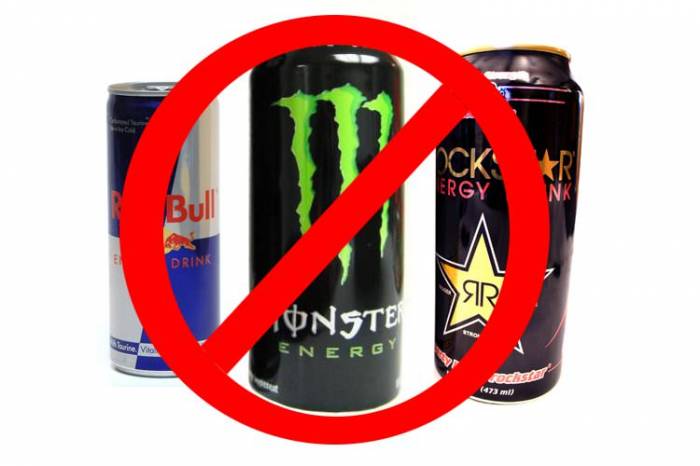 Caffeine drinks are not recommended for children

Tesco will ban the sale of energy drinks to children under-16 from March 26. The Co-op, Aldi, and Lidl implemented the change on 1 March, while Morrisons, Waitrose, Asda, and Boots put the rule in place on 5 March.

Tesco spokesperson Jane Lawrie said: "With millions of customers across the UK shopping with us every week and 300,000 colleagues working in our stores, centers, and offices, implementing new measures on energy drinks is another opportunity to help our customers adopt healthy habits.

"We know that this isn't easy to implement, so in addition, we will create awareness in-store and online to highlight that high-energy caffeine drinks are not recommended for children, supporting the #notforchildren campaign."

The decision comes after researchers found that the amount of caffeine in the drinks is more than 150mg per liter of caffeine which is more than the entire recommended daily maximum for an adult in the UK. 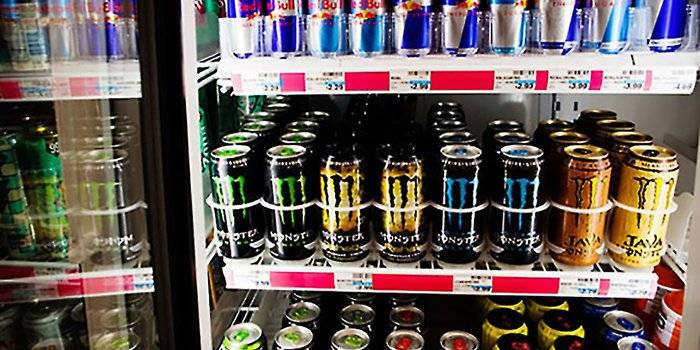 "There is a lot more than we can do to actually really address the concerns about caffeine and I know that’s very high on (the department’s) to-do list." 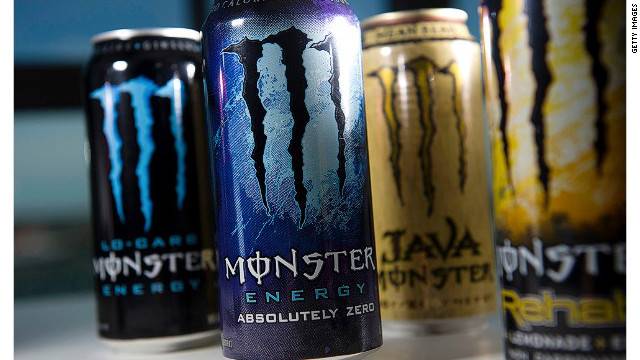 "We take our responsibilities as a retailer seriously and work hard to ensure we get the balance right between offering choice and doing the right thing.

We have listened to our customers and want to take a leading position in this area to support parents and teachers in limiting young peoples’ access to high caffeine drinks." 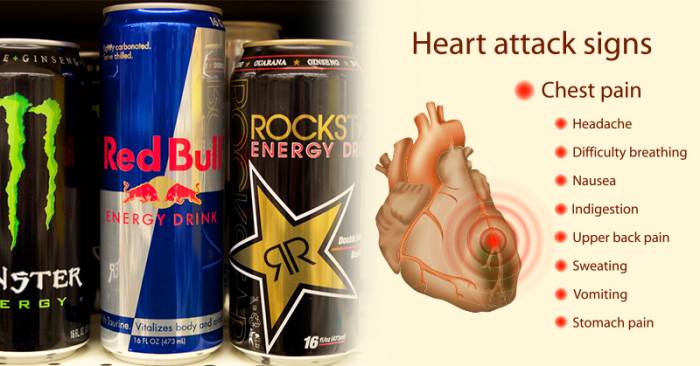 Chef Jamie Oliver who started the #NotForChildren campaign, took to Twitter to say the 'right thing' was being done.

The American Academy of Pediatrics (AAP) said in a statement in a 2011 report:

"Energy drinks contain substances not found in sports drinks that act as stimulants, such as caffeine, guarana, and taurine. Caffeine –- by far the most popular stimulant –- has been linked to a number of harmful health effects in children, including effects on the developing neurologic and cardiovascular systems." 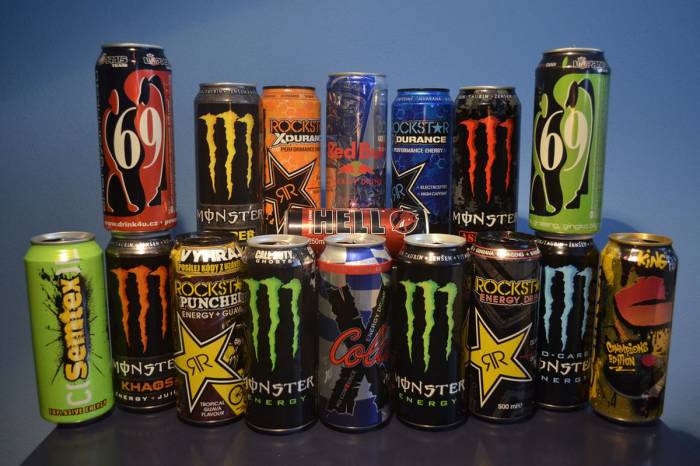 A Boots spokesperson said: "Helping our customers to live healthier lives has always been our core purpose.

We have listened to the growing public concern about young people consuming these high sugar and highly-caffeinated drinks."