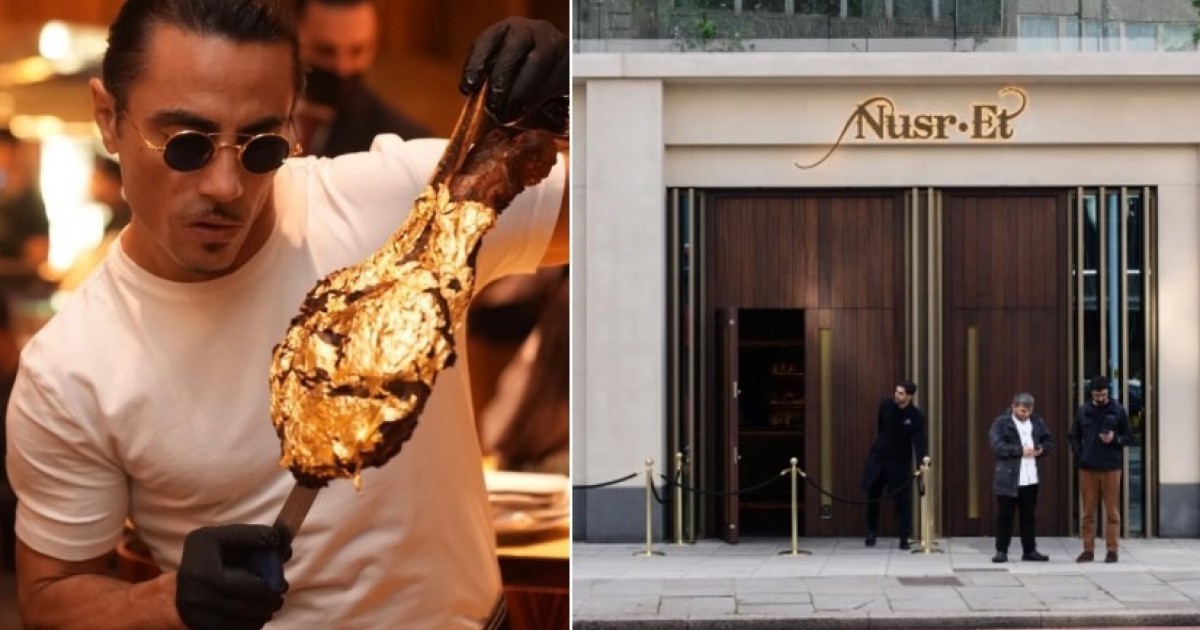 The infamous Turkish chef, Salt Bae has left his notoriously expensive London restaurant only six weeks after he opened the new venture in Knightsbridge.

The social media sensation and celebrity chef is planning to move to the warmer climate of Riyadh, Saudi Arabia, where he will open up his 28th restaurant. 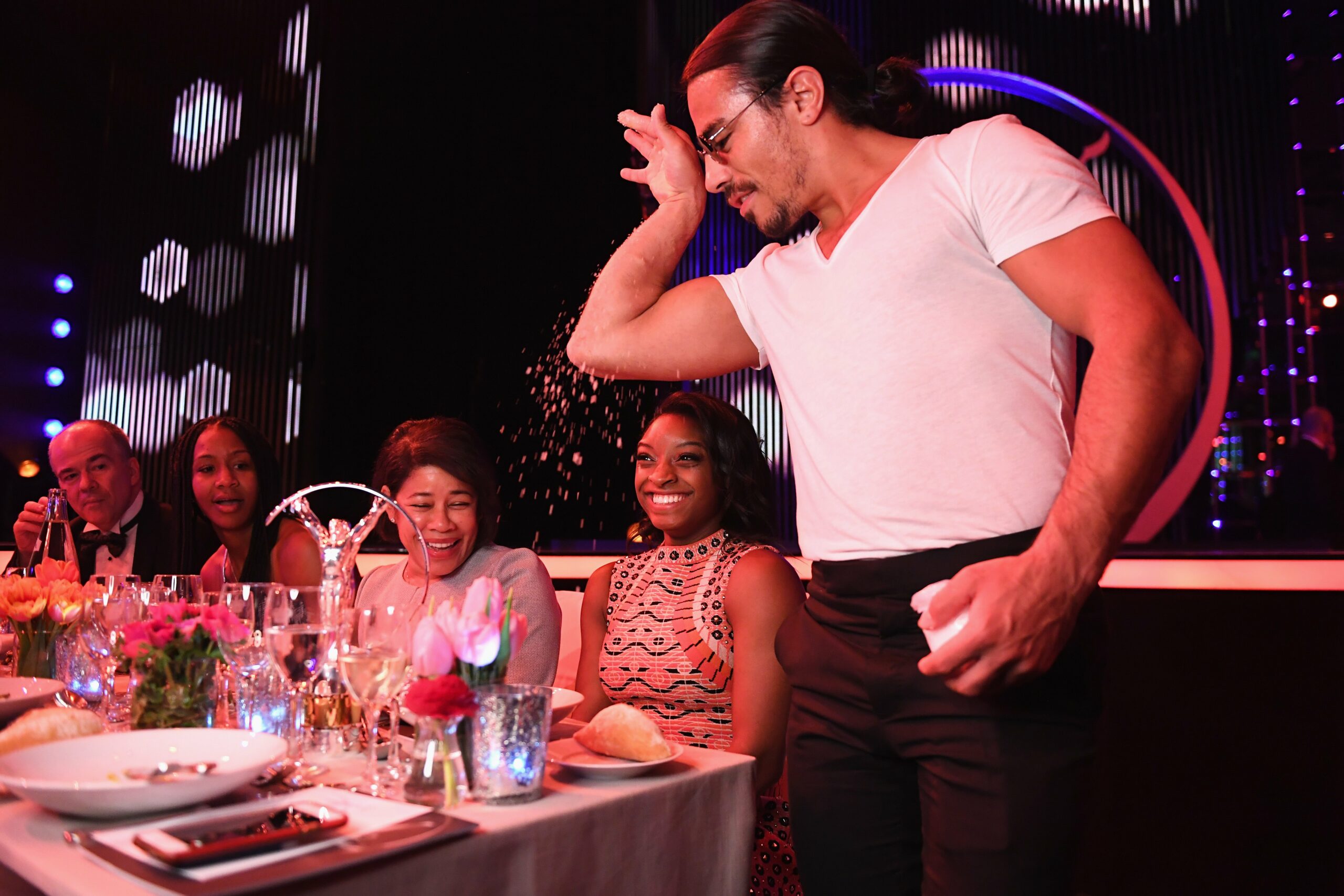 Salt Bae, real name Nusret Gökçe, himself confirmed the news of his leaving after he shared the news on Instagram stories, when he posted a picture of himself this past week next to an unnamed woman, he wrote: “Sunday is my last day in Lovely London. I want to see you beautiful people before I go.” 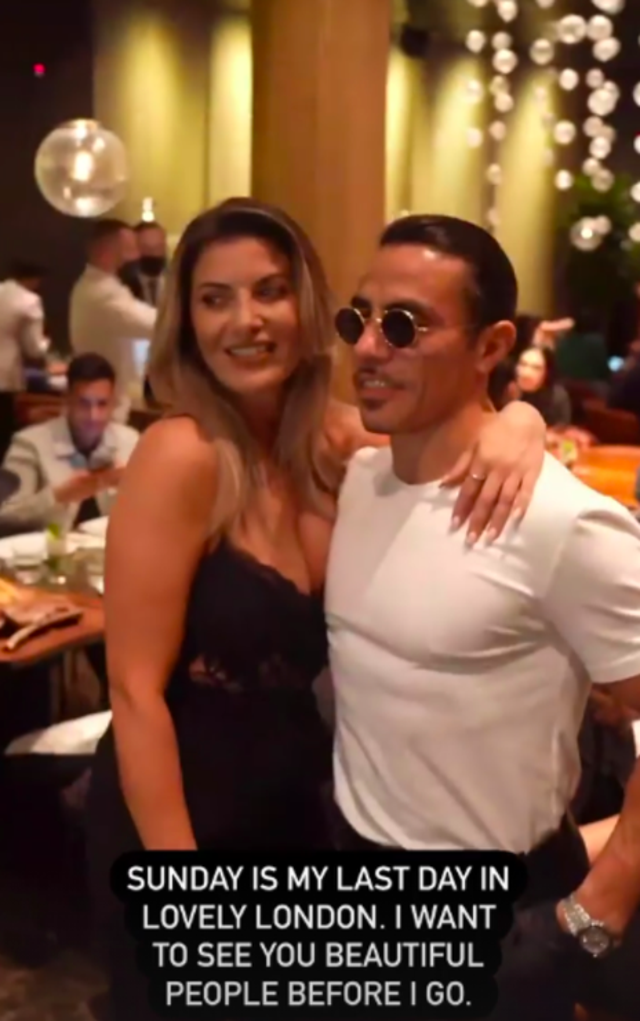 Salt Bae's restaurant in this short term in London made it to the headlines multiple times. For the most part of it, the news was about the super expensive bill and crazy prices of steak that the patrons were racking up.

Things started when a bill was leaked on social media and people noticed that a Red Bull drink cost £11 and steaks were around £630. 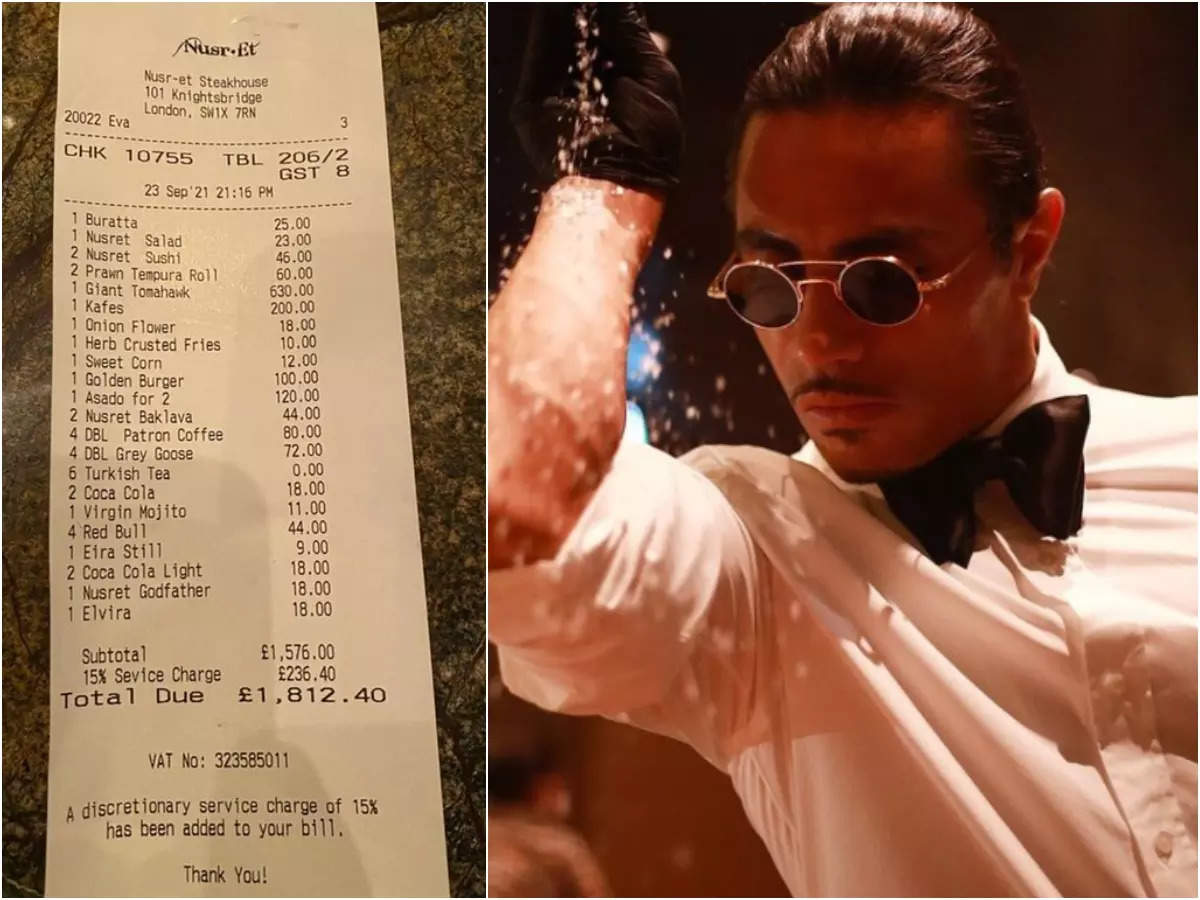 Salt Bae's restaurant has not seen good time in London as it has been slammed with negative reviews online, multiple times with unhappy customers sharing their stories on social media and the venue was also hit by a stunt from food critic Jay Rayner who ate a donor kebab on the street directly outside. 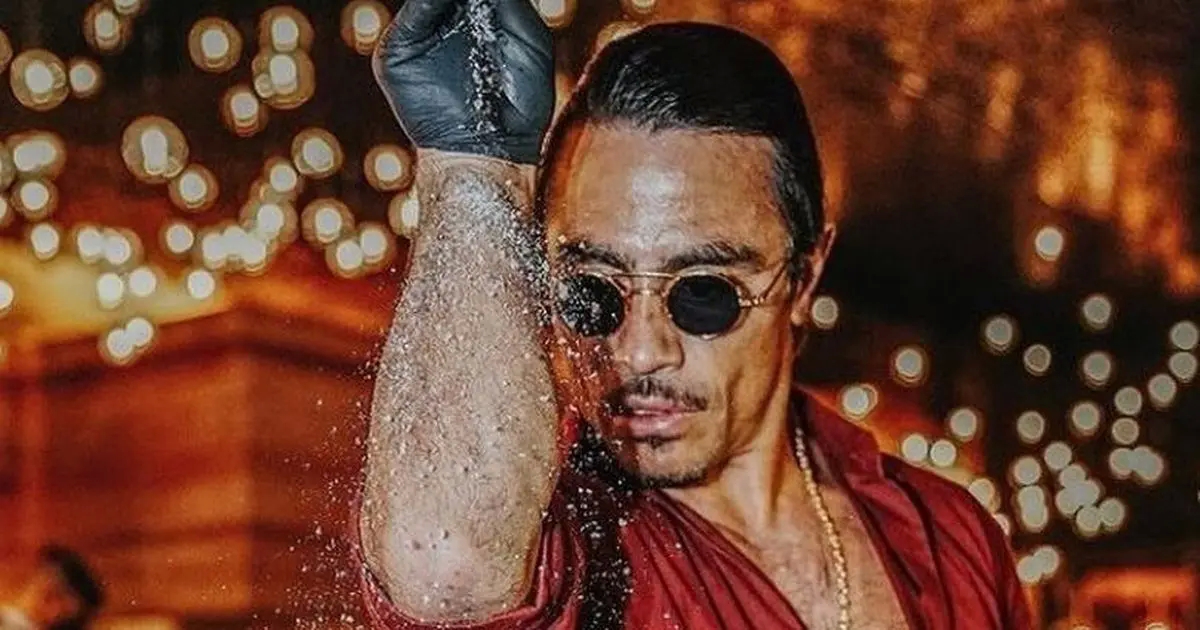 Not only this but the restaurant faced heavy criticism for underpaying its staff when one of his recent adverts for Chef de Partie at the restaurant went viral for only paying £12-£13.50 an hour, which was roughly the cost of mashed potato on the extortionate restaurant. 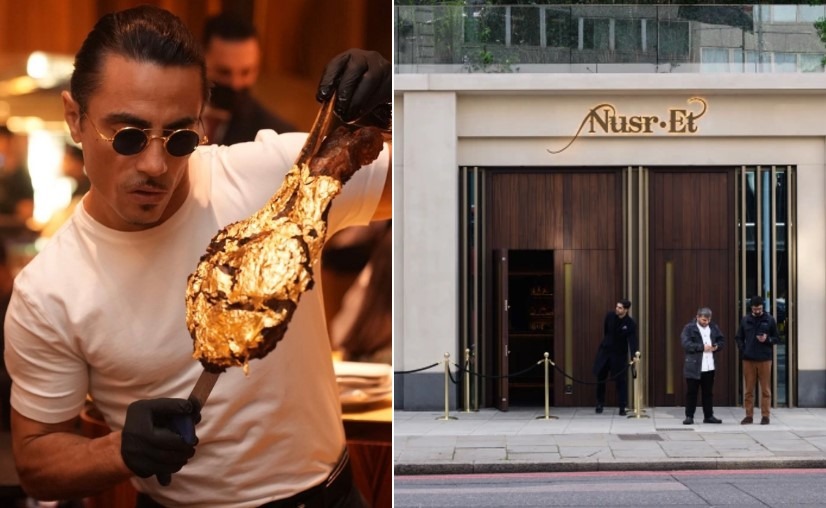 Though even all this negative review worked in favor of Salt Bae as people continued to flock to the restaurant to presumably drain their bank accounts or meet the man himself.

However, it is still to see if people will be running to Saudi Arabia to meet their favorite chef as Salt Bae's next venture is set to launch in the Middle East. 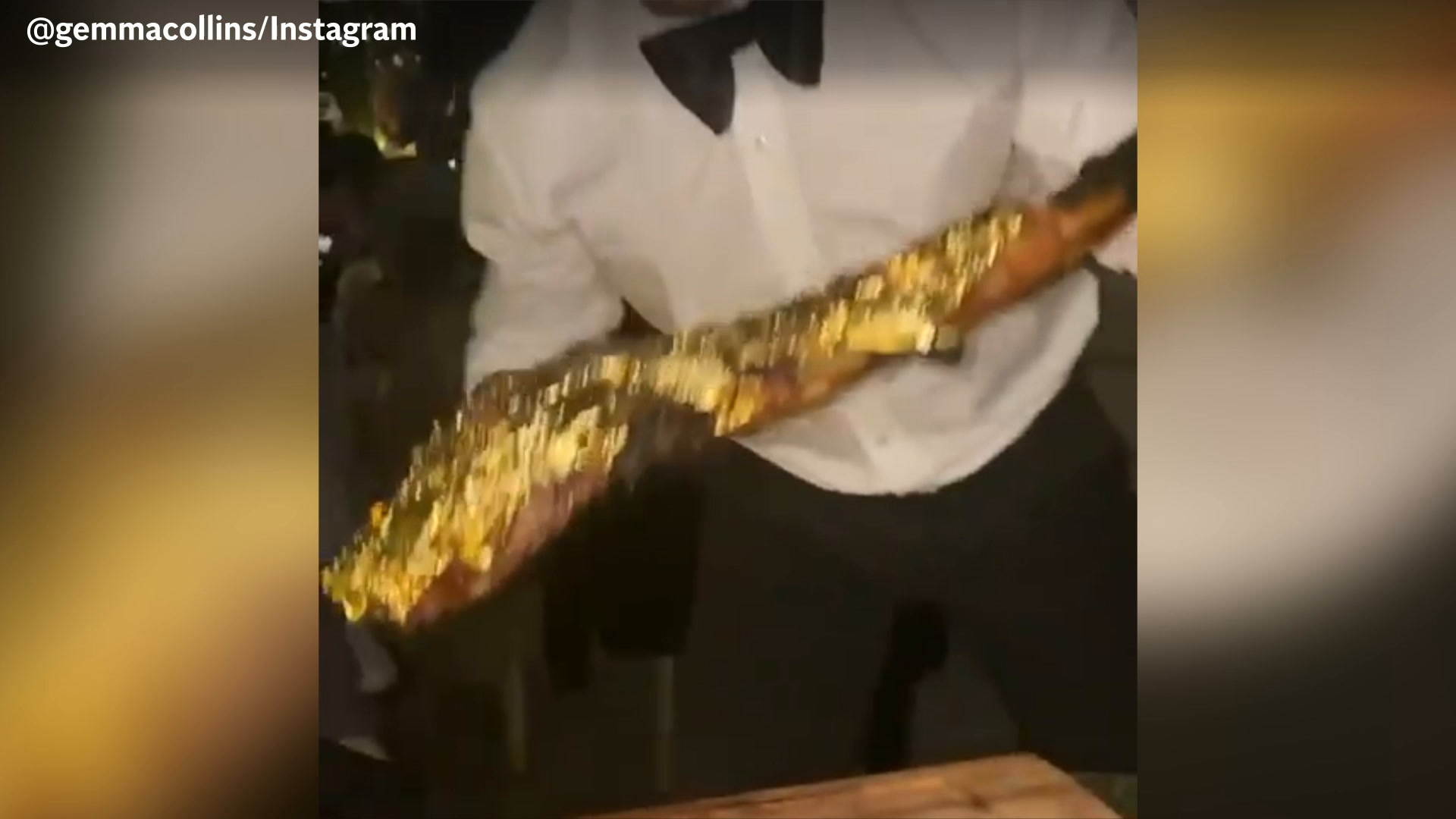