Salt Bae’s London Restaurant With $1,975 Steak Is Hiring Chef For $16 An Hour

Nusret Gokce, the famous Turkish chef is facing heavy criticism for his restaurant's latest advert looking for a chef. People are furious and upset over the measly pay the restaurant has announced for its chef as the internet points out that the pay of $16 an hour does not even cover any one dish at the freaking expensive restaurant. 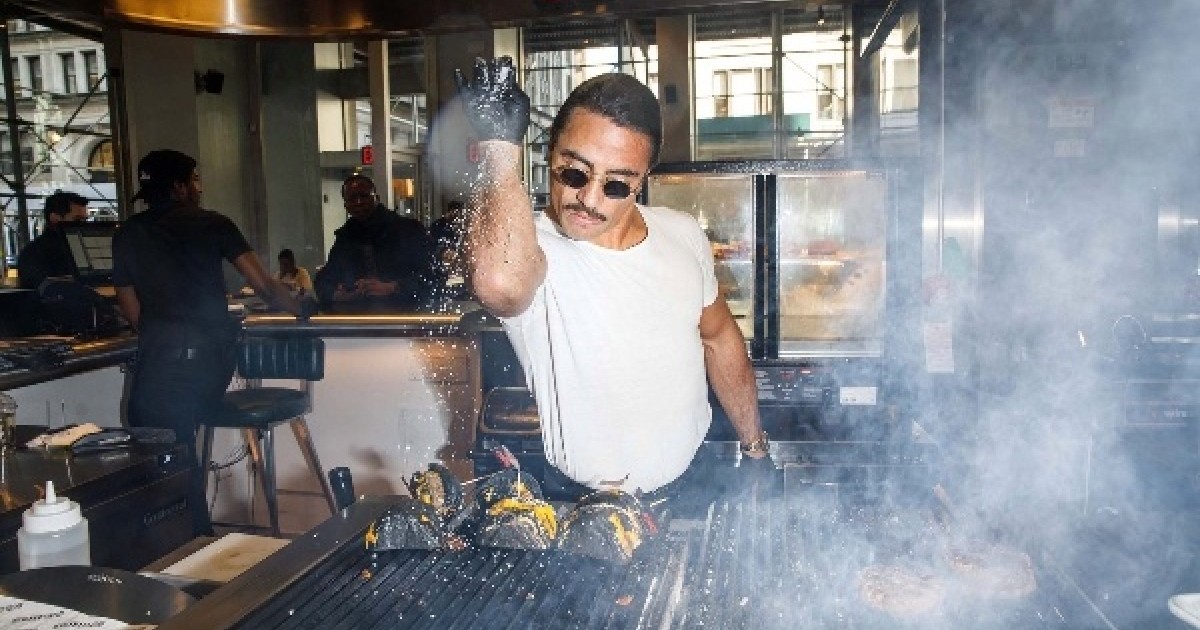 The infamous Turkish chef who is famous for his steaks is under fire and the internet is pissed off at him after seeing an advert of his restaurant looking for a chef. 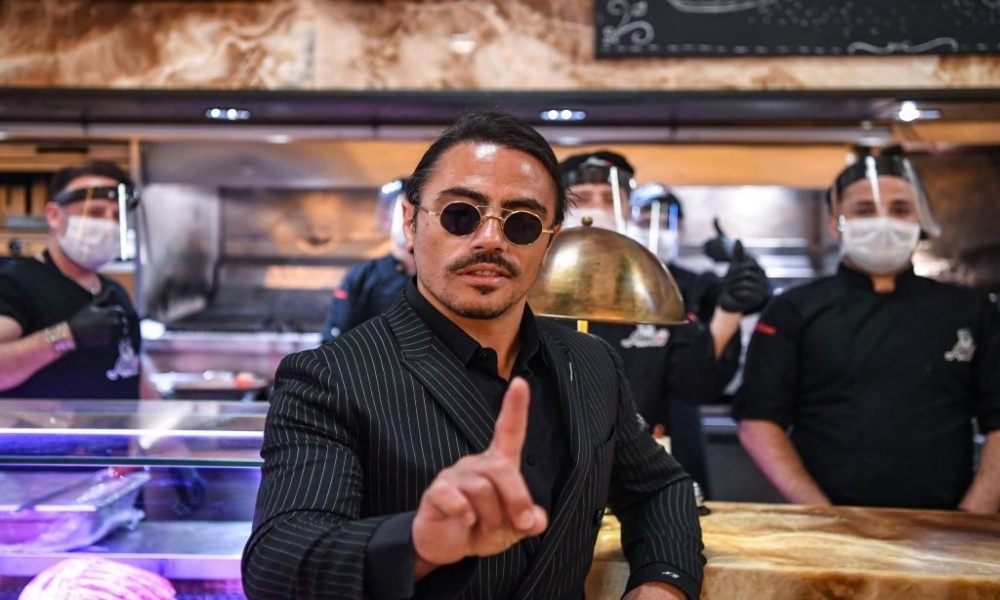 The restaurateur is seeking a Chef de Partie for his London steakhouse, Nusr-Et - and is only offering a measly $16-18 an hour for payment. This barely makes for even a single dish at the restaurant.

The advert on caterer.com reads as follows:

"Amazing opportunity for an experienced Chef De Partie to join Nusret team in the new restaurant.

As a Chef De Partie, you will be working with some of the finest ingredients from the UK and abroad in the one of the most famous steakhouses in the world.

You will play a vital part in a large team and will support the Head Chef during service. To the successful candidate, Nusret London offers a highly competitive salary and excellent opportunities to develop a global career. "

nO oNe wAnTs tO wOrk. pic.twitter.com/jMGszy6ol4

Internet is upset over the measly pay of such a high-end restaurant where even a single dish is ripping off its customers. This is actually not the first when Salt Bae has landed himself in water as his chain was sued back in August for misclassifying workers as managers to avoid paying them overtime - even when they were working 72 hours or more.

— Politics should be illegal (@AbhorsPolitics) November 4, 2021

Naturally, internet is pissed off and some of these tweets are posted here showing the reaction internet has for the advert

People have already been struggling to fight for their rights to get better wages in this capitalist world and this restaurant is actually proudly announcing to give pennies to its workers.

“How much will I be making?”

They would have to work 123 hrs to afford one steak, and that’s as if there were no income taxes.

So they’re working for a side of french fries an hour pic.twitter.com/0Gos5rvh2J

It's a great example,of someone's labour being stolen, in real-time. The chef could probably make more than 6 of these steaks, in an hour, making Bae 12k, while the chef makes 16 dollars

Capitalism: Where one month of rent costs about as much as a single fucking steak.