Samuel L. Jackson Is Finally Getting An Oscar After Nearly 50 Years Of Acting

Posted by Abdul Rafay in Entertainment On 30th June 2021
ADVERTISEMENT

After a career spanning more than 50 years in the film industry, Samuel L. Jackson is about to win an Oscar. The 72-year-old Pulp Fiction star will get an honorary Academy Award at the 12th Governors Awards on January 15, 2022, according to the Los Angeles Times. 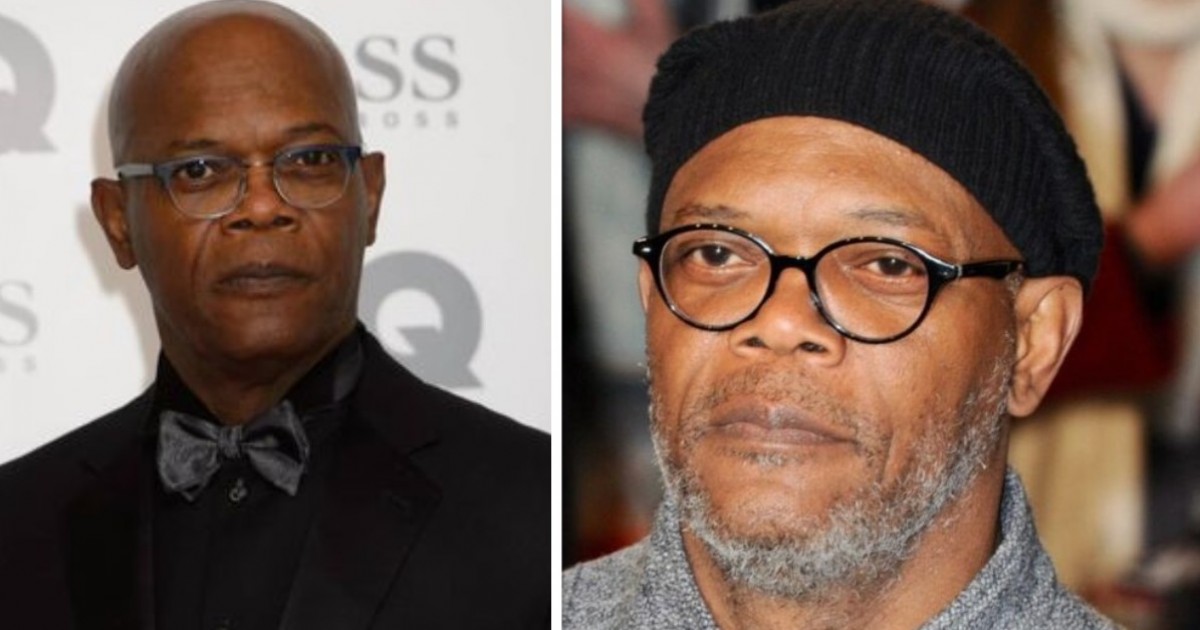 Samuel L. Jackson is finally getting his hands on an Oscar after more than 40 years in the profession and some fantastic titles to his credit, and I think I speak for all of us when I say it's about time.

According to the Los Angeles Times, Jackson, 72, will receive an honorary Oscar alongside comedian and actor Elaine May and Norwegian actor Liv Ullmann at the 12th Governors Awards on January 15, 2022, while actor Danny Glover will get the Jean Hersholt Humanitarian Award. 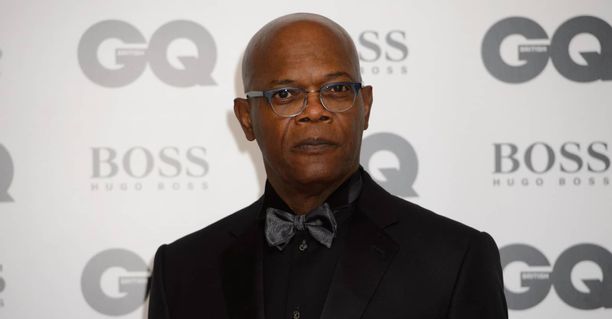 Academy of Motion Picture Arts and Sciences President David Rubin said in a statement: "We are thrilled to present this year's Governors Awards to four honourees who have had a profound impact on both film and society.”

"Sam Jackson is a cultural icon whose dynamic work has resonated across genres and generations and audiences worldwide, while Elaine May's bold, uncompromising approach to filmmaking, as a writer, director, and actress, reverberates as loudly as ever with movie lovers.” 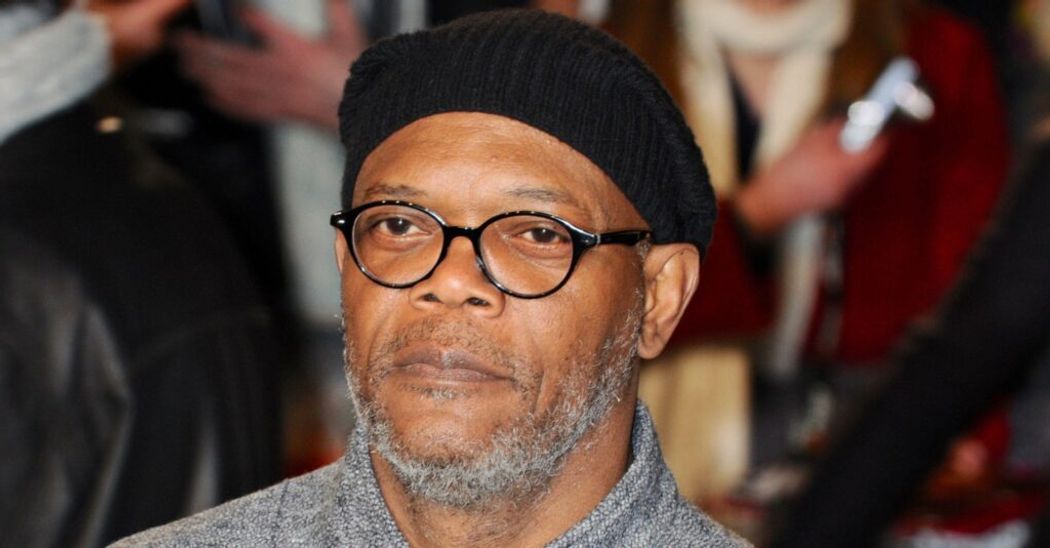 "Liv Ullmann's bravery and emotional transparency have gifted audiences with deeply affecting screen portrayals, and Danny Glover's decades-long advocacy for justice and human rights reflects his dedication to recognizing our shared humanity on and off the screen."

Jackson has starred in over 150 films and is the highest-grossing actor of all time (excluding cameos).

Jackson was nominated for an Academy Award for this role in Pulp Fiction in 1995 but lost to Martin Landau in Ed Wood.

As you can probably imagine, fans of the actor were delighted with the news, with posting on Twitter: "Couldn't be more deserved!”

"Should have received an Oscar purely for his skillful use of the word Mother f***er ...and I'm being serious. Congratulations!"

Another wrote: "LONG overdue! Congratulations to the actor who can make me watch any movie he is in! You should have won for A Time to Kill, Pulp Fiction, and Django Unchained in my opinion.”

"AND - Snakes on a Plane is VERY underrated!"

While a third posted: "For all the joy and energy you bring to Hollywood, it's about time they honor your work. Truly one of a kind!"