Posted by Sama in Life Style On 8th March 2021
ADVERTISEMENT

This throuple from San Diego has been trying to get pregnant at the same time for years however as fate has it, Cha Cha is now pregnant while Jimmy and Summer continue to celebrate the big news. 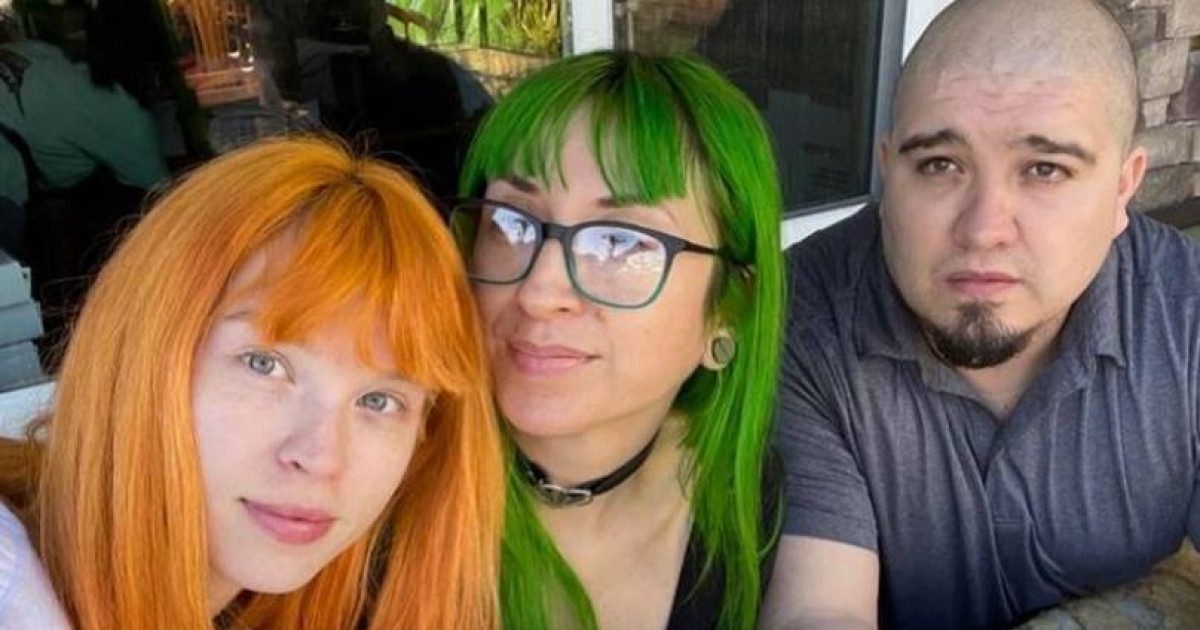 A polyamorous couple who had been trying to get pregnant at the same time for years is finally successful and is expecting their baby this year. 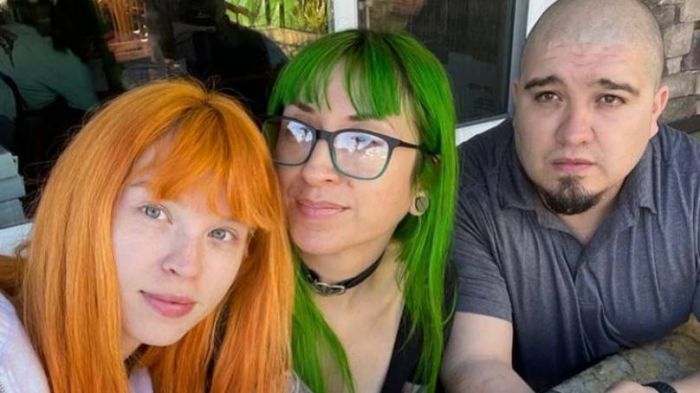 According to the throuple, Cha Cha is expecting their first child and they couldn't be any happier.

Posting a picture on their social media account they announced that Cha Cha is pregnant and that soon they will be doing a gender reveal party. 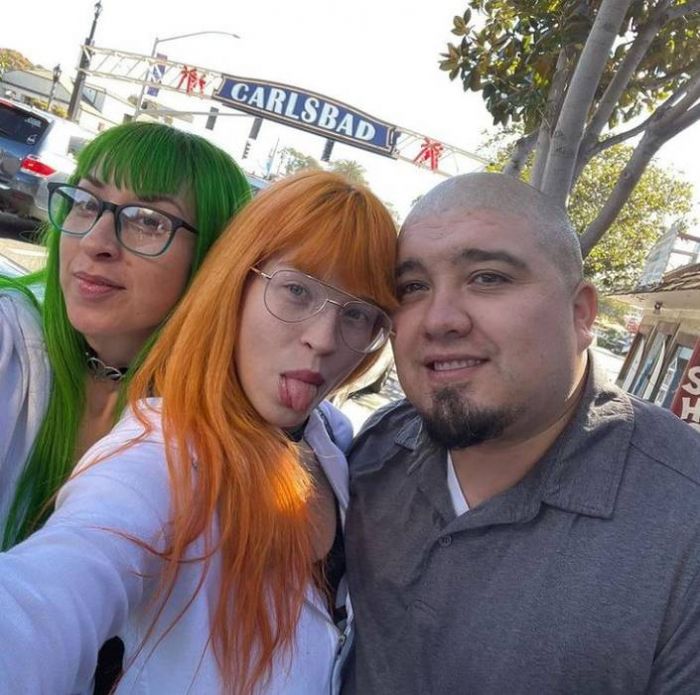 Responding to their big news, Internet congratulated the throuple over their happy news. One person commented: "Oh my gosh!! Congratulations!! So happy for this beautiful family!"

Another wrote: "Omg congratulations!!! I hope you include us all in this amazing journey!" And a third commented: "I'm so happy for you guys!!! That's gonna be a lucky kid." 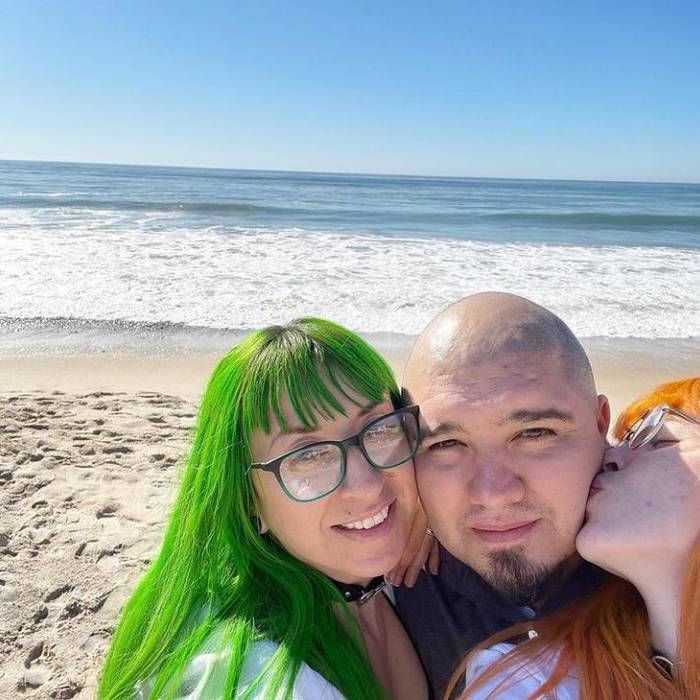 A few months back Jimmy revealed that he wishes that both his partners get pregnant at the same time so that they go through the journey of parenthood together.

In one of their early YouTube videos, one that was filmed back when the trio was on their 'pre-honeymoon', Summer asked: "Are we going to have babies after [the wedding]?"

Both Jimmy and ChaCha agreed that they would 'right after' and Summer said: "Oh my gosh, that's crazy." Then Jimmy said: "I wanna get both of them pregnant at the same time. So it's a lot of work for me but I'll do it. Someone's got to do it here."

Jimmy is a marketing director by profession and Cha Cha is his high school sweetheart. Three years into their intense relationship, they met Summer and both fell in love with her.

The throuple finally decided to enter into a polyamorous relationship in December 2012 and things got serious when Cha Cha and Summer discussed settling down together and having kids with Jimmy.

Jimmy then popped the big question and proposed to his girlfriends in April 2019 that was the same day as their 10 year anniversary. The wedding preparations took six months and Jimmy's wives dressed up in traditional white dresses.

Though the throuple is in a committed relationship they all are attracted to women and their fantasy includes having more in their love triangle.