Virtual kidnappings are the new kind of scam that is targeting Chinese students in Australia. The scam starts with a phone call to the student speaking in Mandarin and pretending to be Chinese authority. The scam convinces students they are convicted for some crime in their home country and then coerced into renting hotel rooms and sending photographs and videos of themselves tied up and blindfolded, which are sent on to families along with demands for ransom money. 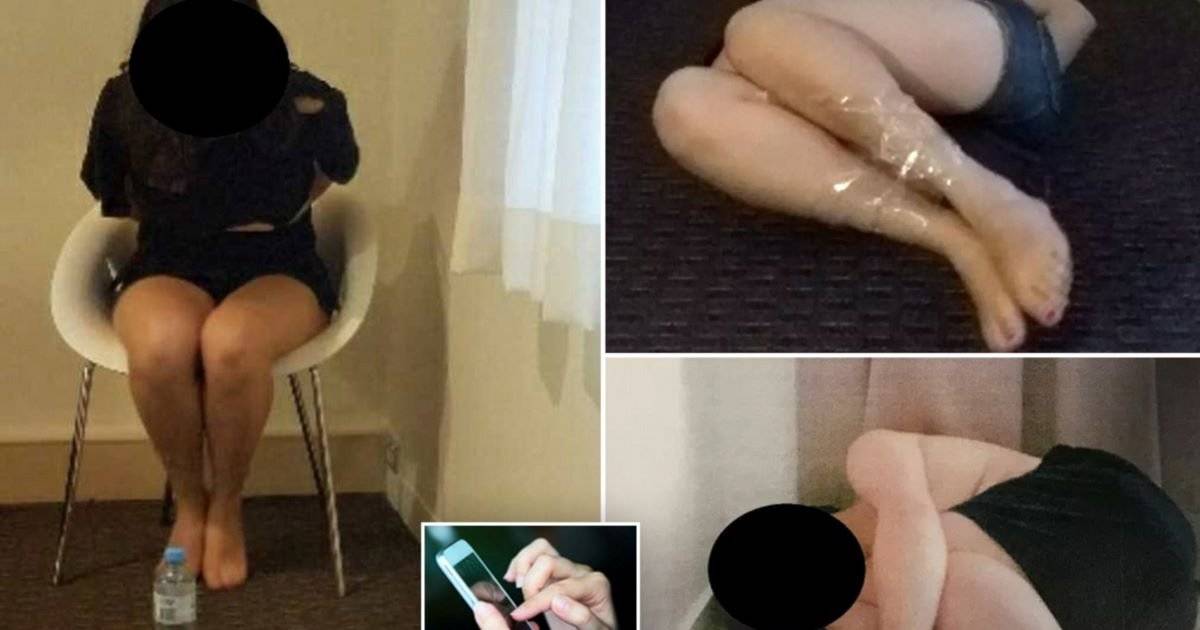 Australian Police are warning Chinese students over 'virtual kidnappings' where students are forced to fake their own kidnapping so scammers can extort money from families in return. 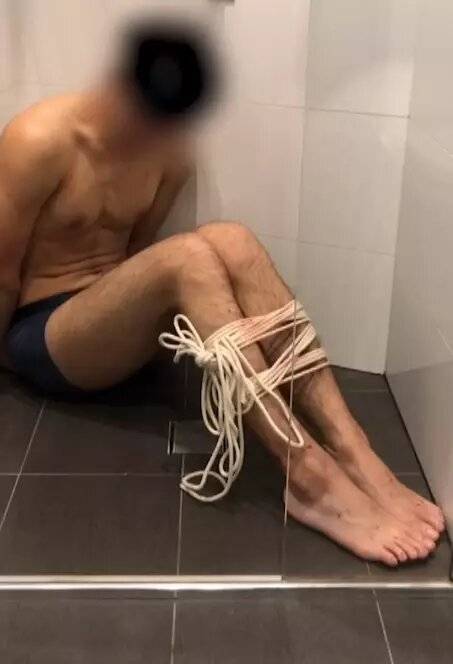 As bizarre as it sounds, the hoax sees scammers contacting students, speaking in Mandarin and purporting to be from some kind of Chinese authority, before convincing them they have been implicated in a crime in their home country.

Not ending here, the students are then coerced in renting a hotel room and disturbingly send pictures of themselves tied and blindfolded. These pictures are then sent to families and ransom is asked in return. 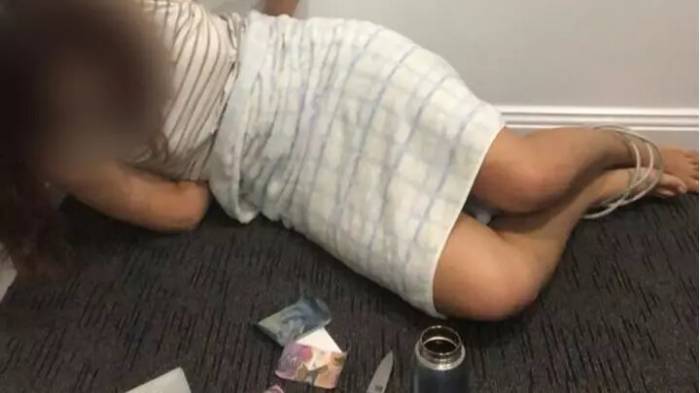 All the while, students are told to cut off all contact with their family, who subsequently hand over huge sums in exchange for their release. Invariably the scammers will continue to make threats and demands until they can obtain no further funds, at which point many families contact police.

#3 Police engaged with the Chinese Embassy in Sydney

NSW Police Force State Crime Command Director, Detective Chief Superintendent Darren Bennett, said police have engaged with the Chinese Embassy and Chinese Consulate in Sydney to warn them off about the crime and scam. 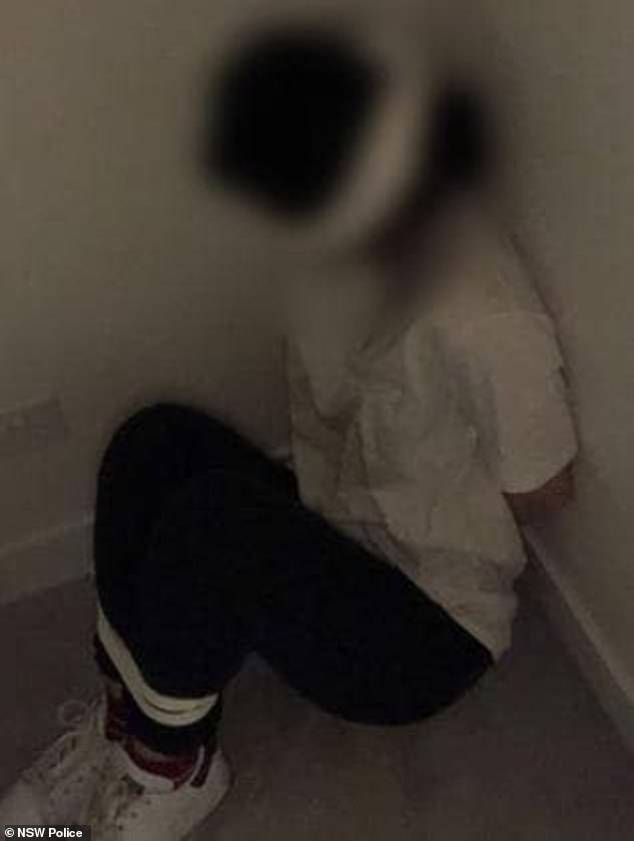 He said: "Virtual kidnappings are designed to take advantage of people's trust in authorities and have developed considerably over the last decade by transnational organised crime syndicates.

"While these phone calls appear to be random in nature, these scammers seem to be targeting vulnerable members of the Chinese-Australian community.

"NSW Police have been assured from the Chinese Consulate-General in Sydney that no person claiming to be from a Chinese authority such as police, procuratorates or the courts will contact a student on their mobile phone and demand monies to be paid or transferred. If this occurs, it is a scam.

"While we are working with our law enforcement colleagues to investigate the origins of these scams, we are urging the community to heed our warnings not to respond to the caller's demands."

He said: "The victims of virtual kidnappings we have engaged are traumatised by what has occurred, believing they have placed themselves, and their loved ones, in real danger.

"In these instances, it is often friends and family that encourage victims to come forward and report the crime to police, as victims feel embarrassed or ashamed by what has transpired.

"The community should be reassured that NSW Police will pursue these criminals through every investigative avenue available and that bilingual officers are on hand to assist those who speak English as a second language." 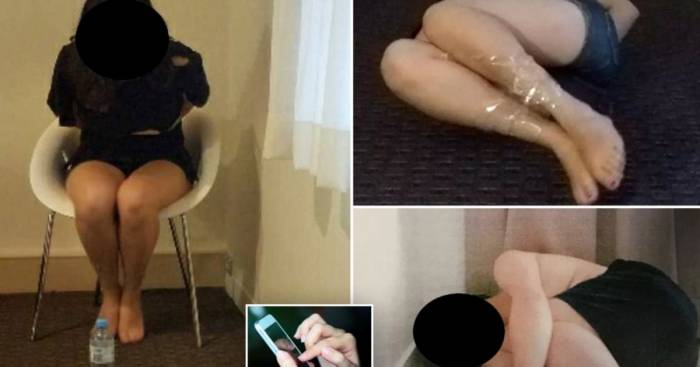 It is advised by the Police to the students that if they ever receive such calls, the way to handle the matter is to hang up the phone and then confirm the matter with the Chinese Consulate in Sydney and then report the matter to the NSW Police Force.