Posted by Sama in News On 3rd September 2020
ADVERTISEMENT

Fraudsters around Bodmin, UK are using counterfeit bills to scam shoppers. Police released a statement saying, "Bodmin Police have been made aware of some counterfeit currency circulating around the town, particularly in the town centre.

"We've received reports of individuals using or attempting to use these 'Twenty Poond' notes in shops and takeaways." 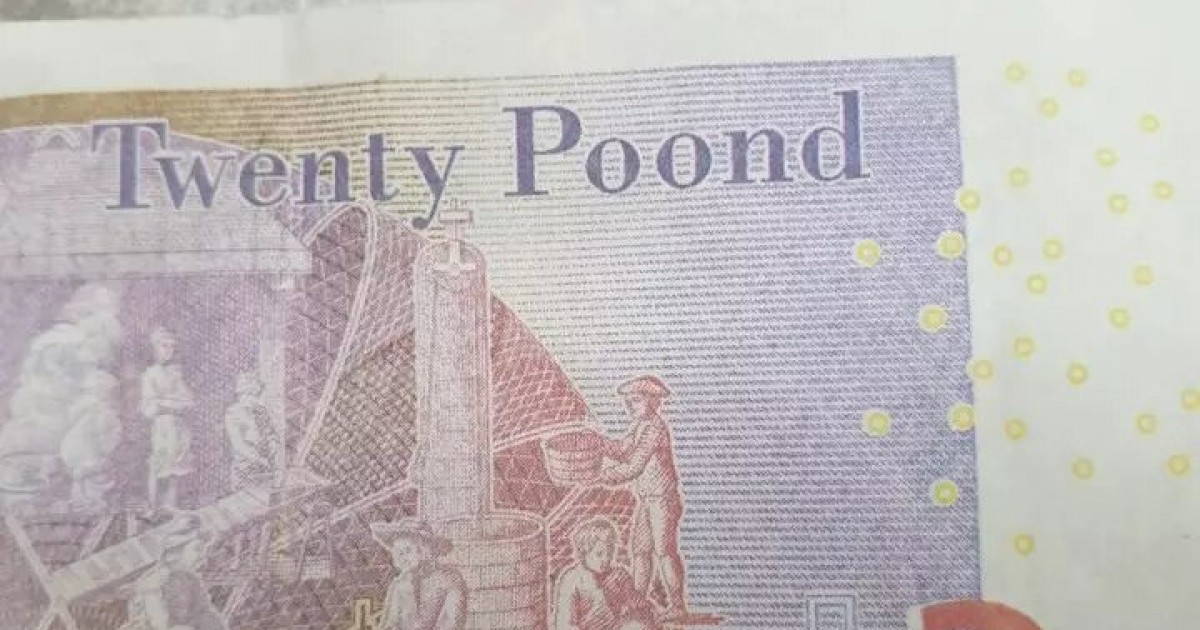 Police in Bodmin has issued a warning after fake 'Twenty poond' notes were used in Cornish shops and takeaways.

The counterfeit notes were circulated in the town and came to police's notice after they received complaints from individuals around the town. 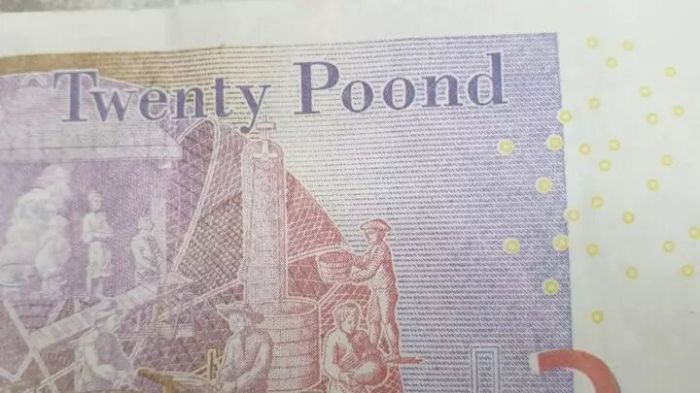 In a statement issued on Wednesday 2 September, PCSO Jowan Annear, of Devon and Cornwall Police, said they'd received reports of individuals using or attempting to use the fake cash in shops and takeaways in the town center.

He wrote: "Bodmin Police have been made aware of some counterfeit currency circulating around the town, particularly in the town center.

"We've received reports of individuals using or attempting to use these 'Twenty Poond' notes in shops and takeaways." 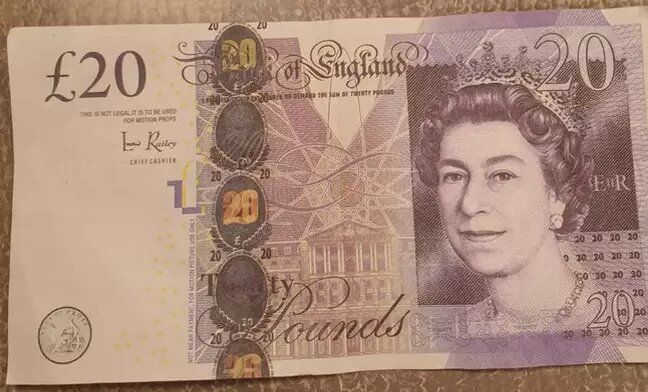 The fake notes all contain identical serial numbers and are misspelt when it comes to the word 'pound'.  A slight giveaway for the future precaution.

The police statement went on: "As you can see from the attached photos, these notes are clearly fake. They are all exactly the same, with the same serial number and wording identifying it as 'toy' money."

In addition to the post, the police added: "There are also several other discrepancies and they also feel like paper and not proper money."

In response, one person wrote: "It's clever really if handed face up they look legit and says a toy on other side and probably totally legal to print them but becomes illegal when you try to sell them for other uses or spend them."

Another added: "Just checked my Nan's money, none of them are counterfeit." A third commented: "Prop money, if you get scammed with this, you deserve it." 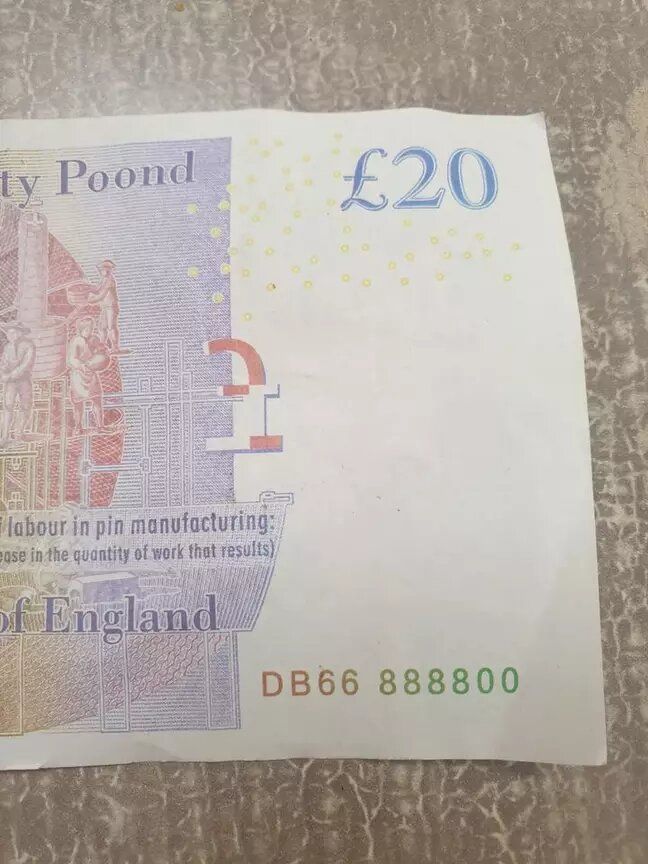 Police are asking the shopkeepers to be on a watch out now before accepting the money.

"If you have been passed or recover counterfeit currency, this should be reported to your local police force.

"Police are responsible for investigating the matter and they will liaise with National Counterfeit Currency Unit (aka UKNCO) at the National Crime Agency (NCA).

"Action Fraud does not deal with counterfeit currency offences or reports." 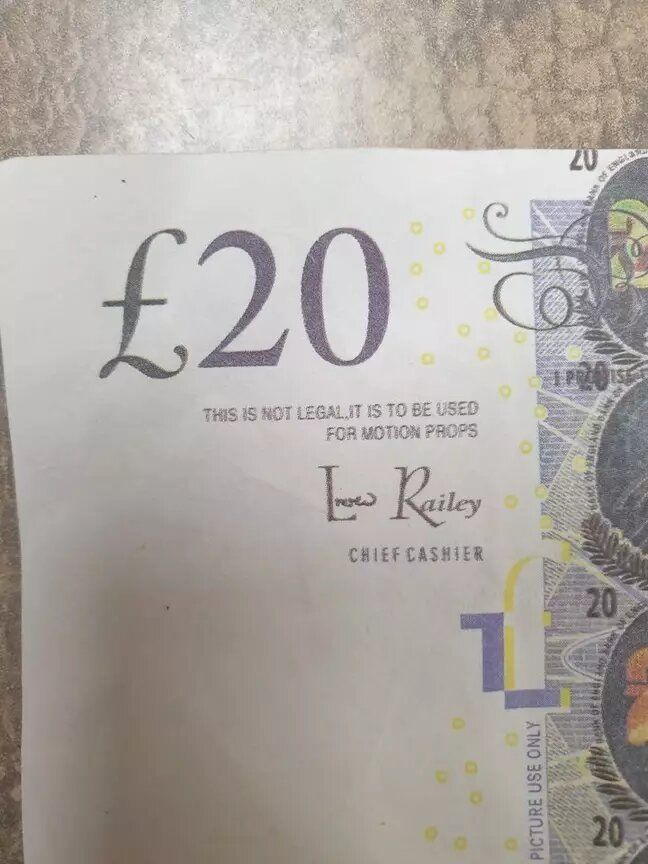