Posted by Zainab Pervez in Entertainment On 20th July 2021
advertisement

Scarlett Johansson, 36, reveals she felt typecast in 'hypersexualized' roles in her teens by 'a bunch of dudes' in Hollywood. 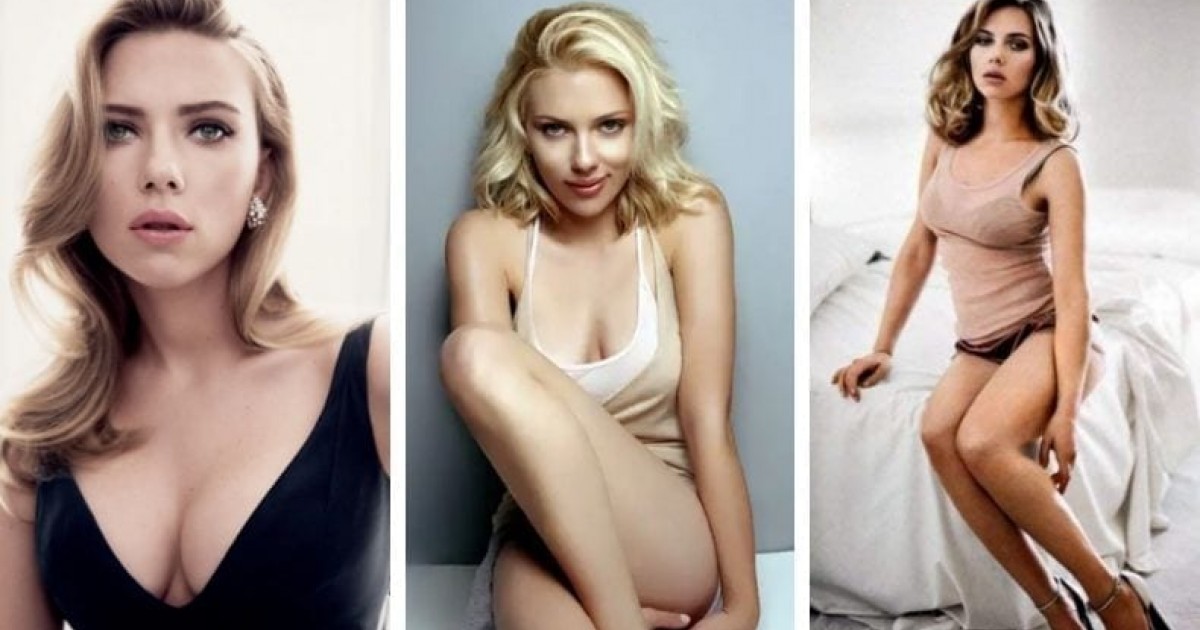 Avengers favourite Scarlett Johansson has revealed that one of her biggest battles when making her name as a young star in ­Hollywood was trying to avoid being “hypersexualised” by male directors who cast her.

The 36-year-old Black Widow actress said: “When I was working in my early twenties, and even my late teens, I felt that I got somehow typecast as hypersexualised, which I guess at the time seemed OK to everyone. 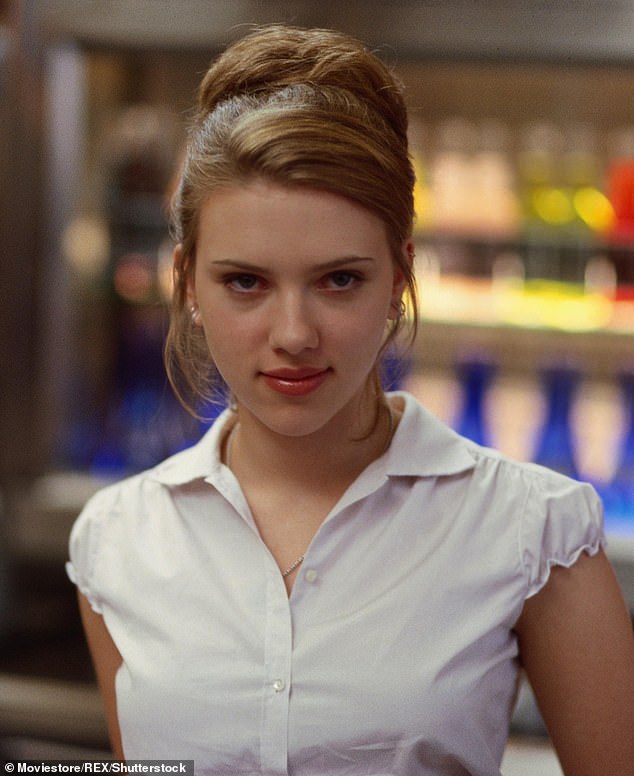 “It was another time. Even though it wasn’t part of my own narrative, it was kind of crafted for me by probably a bunch of dudes in the industry.”

She added: “The climate is so different now. There are so many wonderful opportunities for women of every age to play different people.”

Her breakthrough role came in 2003 in Sofia Coppola’s Oscar-nominated Lost In Translation alongside Bill Murray.

The then 19-year-old played Charlotte, a married college graduate who strikes up a friendship with fading movie star Bob while on a trip to Tokyo. 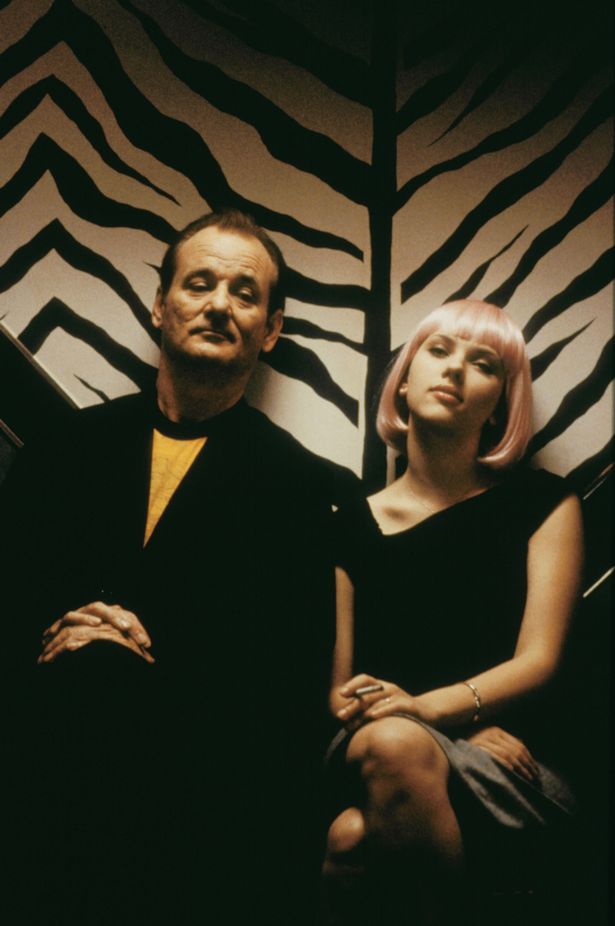 The following year she bared all in A Love Song For Bobby Long, alongside John Travolta.

And Scarlett has insisted starting out in Tinseltown was not easy.

She said: “Since a very young age, I’ve been rejected constantly. When people starting out ask me for advice, I always say to stay open-minded. 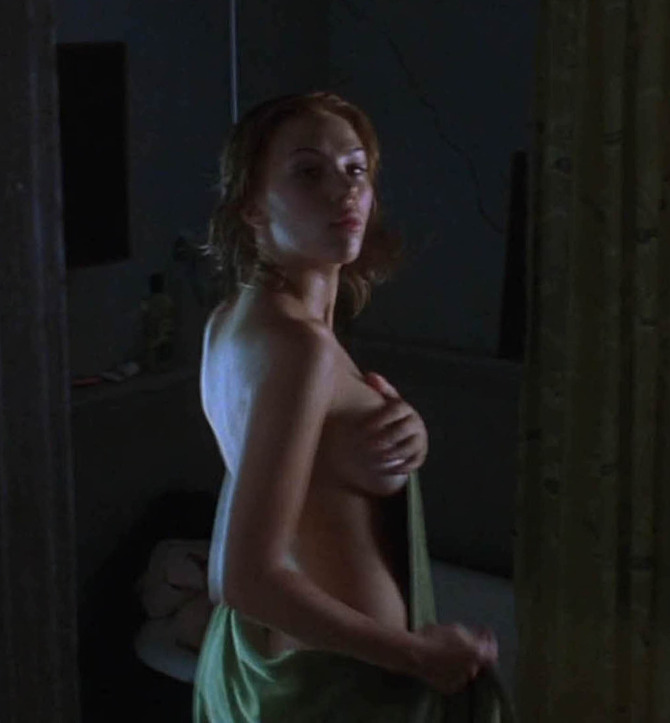 “I never imagined having another career, but there were definitely times when I felt like I should try something else.”

But her hard work has paid off as Scarlett recently made history by becoming the first Marvel actor to both star in and executive produce their own stand-alone film.

She describes producing the movie as her “greatest accomplishment” yet 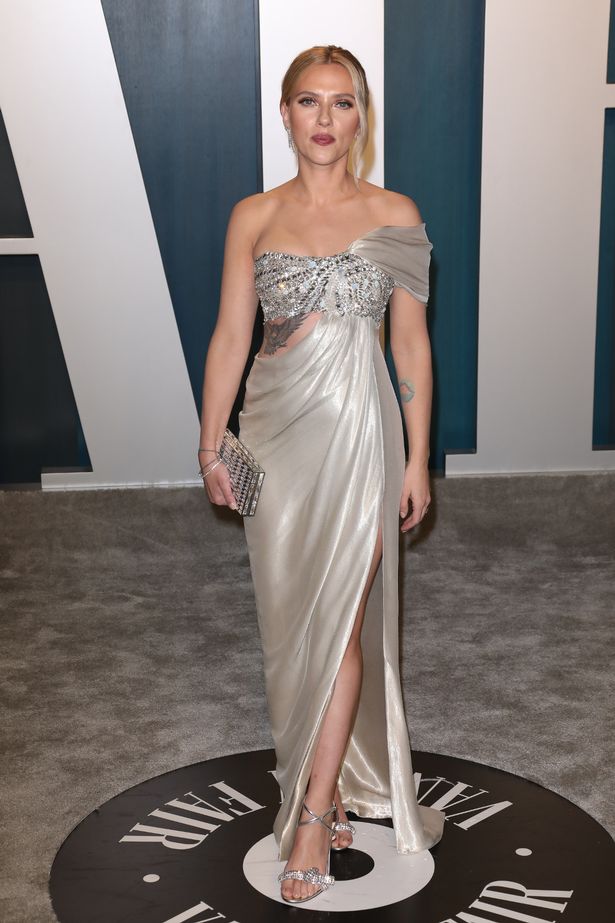 “I don’t know if she thinks it’s real or not, I’m not sure. She gets excited when she sees me on the Cheerios box.”

Reports in the US claim Scarlett is now pregnant, but the star has so far refused to comment. 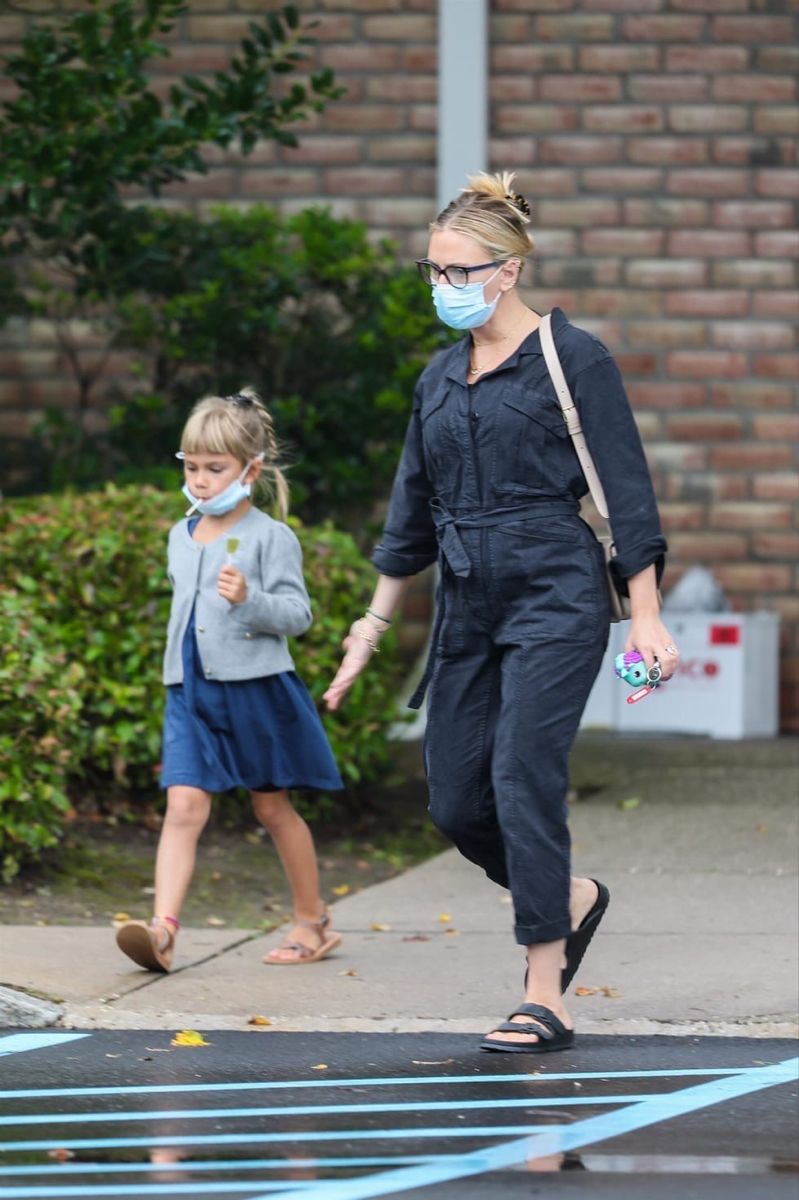 The actor has spoken before about the value of playing meaningful and relatable female characters.

“I meet so many young girls who are huge fans of the MCU [Marvel Cinematic Universe] and the female characters are so meaningful to them," she told Access Hollywood this July.

“I had this very unique opportunity to have a character’s journey partly reflective of my own," she told Access Hollywood. 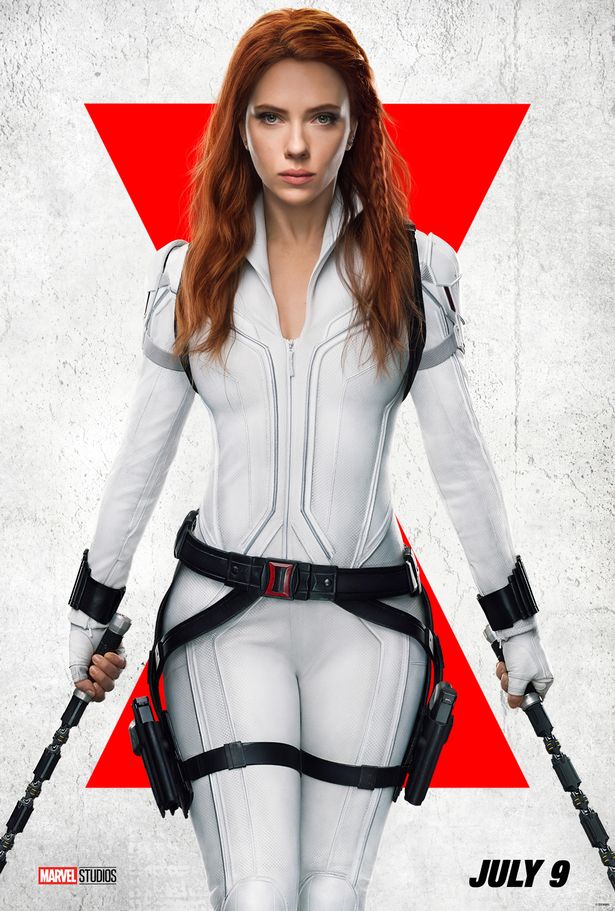 Scarlett, who in 2020 was nominated for two Oscars for Marriage Story and Jojo Rabbit, said in the same interview that playing Natasha aka the Black Window over the years has been a relatable experience for her too.

“I think this film is the culmination of all that growth. I honestly am so proud of it.”

Reflecting on the earlier Iron Man films with Collider, Scarlett gave an example of how female representation has changed for the better.

“I mean, you look back at Iron Man 2," she said earlier this year. "While it was really fun and had a lot of great moments in it, the character is so sexualised, you know?" 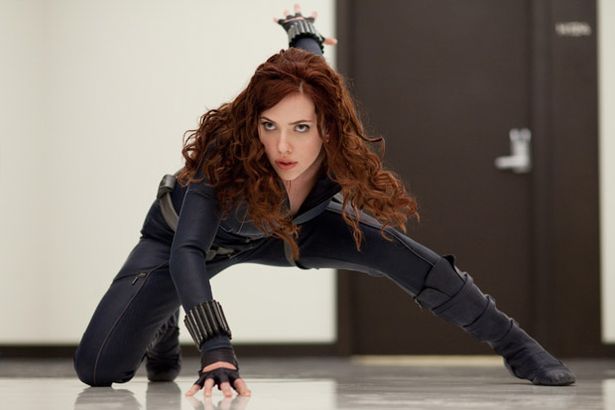