Posted by Sama in Bizarre On 31st May 2021
ADVERTISEMENT

A bizarre incident that ended on a happy note because of little kids asking all sorts of crazy questions to the hijacker reportedly happened in South Carolina. The bus hijacker, an army trainee Jovan Collazo is now facing prison time and is facing multiple charges including 19 counts of kidnapping, and single counts of armed robbery with a deadly weapon and carrying a weapon on school grounds. 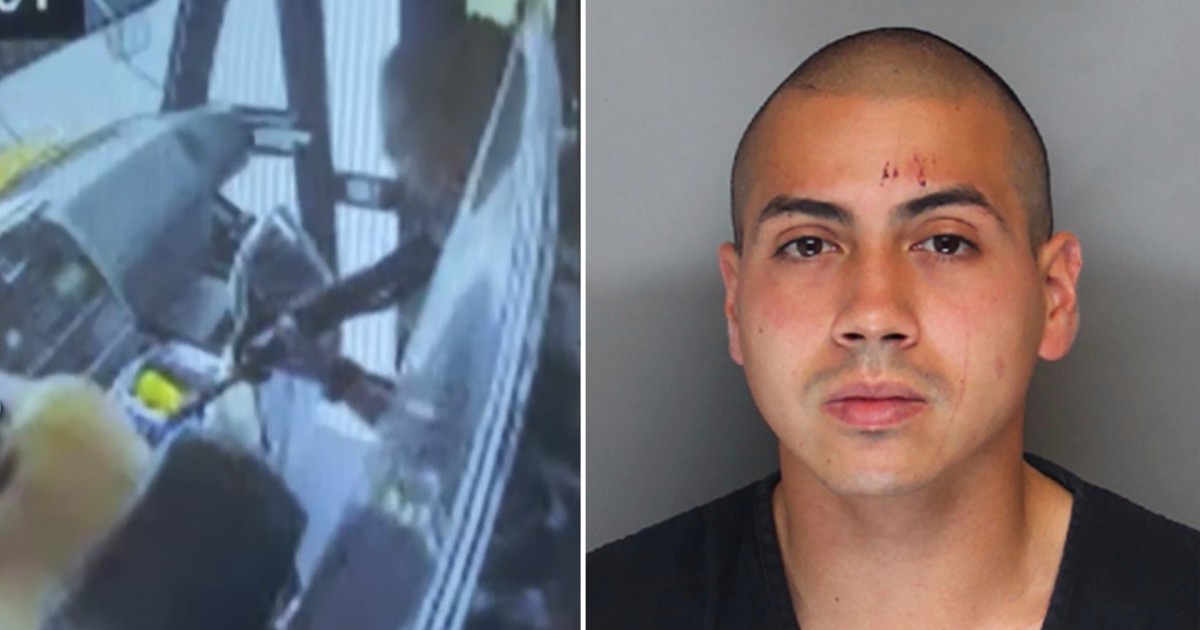 A scary incident that ended up on a comic note and appears to be straight out of a thriller movie reportedly happened in South Carolina.

A South Carolina bus driver shared that how 18 fearless kindergarten kids nagged the armed hijacker to the point that the man gave up on the crime and left the bus filled with kids in the midway.

Kenneth Corbin spoke to Good Morning America about the children aboard his bus when Army trainee Jovan Collazo tried to commandeer it after reportedly escaping from custody. 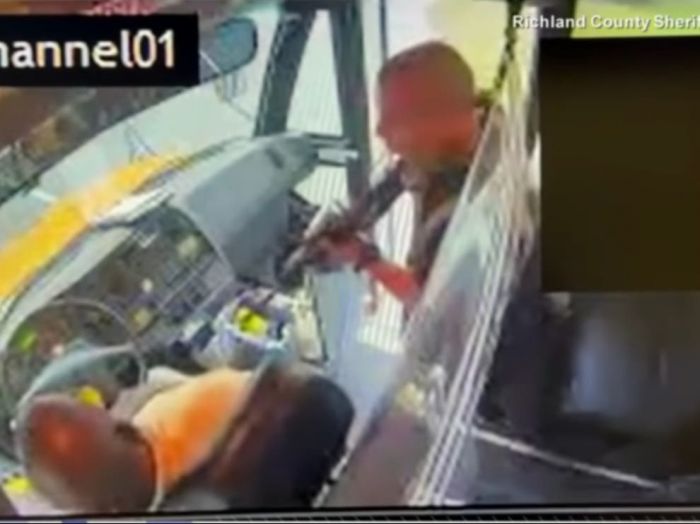 Collazo while hijacking the bus was armed and pointed a gun at Corbin's head and told the driver to drive to the next town.

However, Corbin shares that the little kids continued to grill Collazo and asked him all sorts of annoying questions to the point of frustration and eventually it led to their safe release.

The innocent kids asked if he was a soldier, to which he answered hesitantly. Then they asked him, “Why are you doing this?” he didn’t answer. The kids also asked if he would hurt them or the bus driver, to which Corbin remember him, saying, “no, I’m putting you off the bus.” 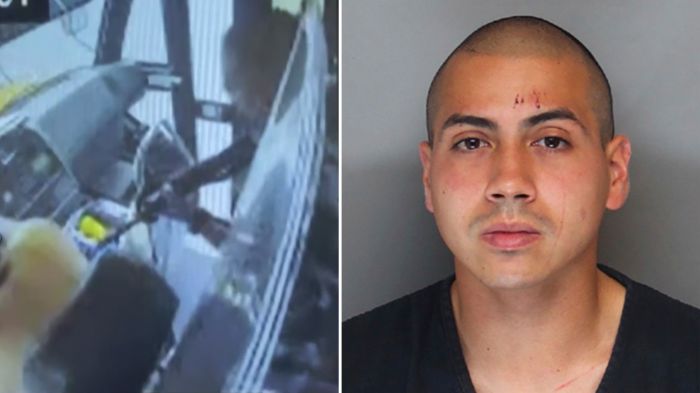 Corbin shares that he observed that Collazo seemed like he was done with these rapid-fire questions and was ready to snap any moment.

“He sensed more questions coming, and I guess something clicked in his mind, and he said, ‘Enough is enough already,’ and he told me to stop the bus,” he said.

“When they started questioning him, it seemed to frustrate him because his main objective was to get to the next town. I think we were on the road for about four miles,” he continued.

After getting arrested, it was revealed that Collazo's army-issued M4 rifle - which he had pointed at Corbin’s head as he drove - was revealed to have no bullets in it.

According to WIS News, Collazo is now behind bars and is facing around two dozen charges including 19 counts of kidnapping, and single counts of armed robbery with a deadly weapon and carrying a weapon on school grounds. 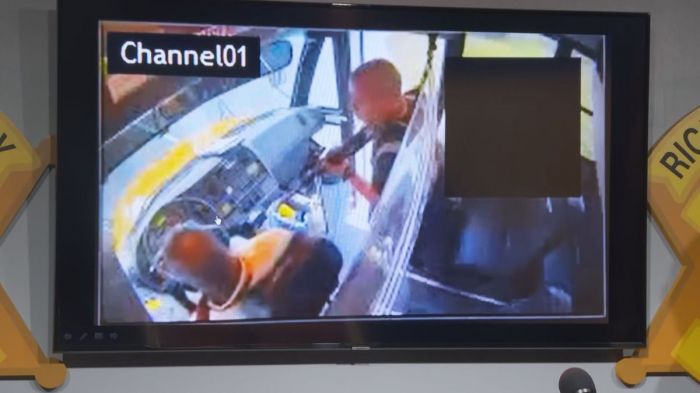 Watch the full interview of Kenneth Corbin with Robin Roberts below

Collazo’s public defender Fielding Pringle said: “These are obviously not the actions of an individual who was thinking clearly or rationally with an intent to escape. These are the actions of a very troubled young man.”

On the other hand, Corbin is extremely grateful that the children survived the traumatic experience unharmed.

“It was so evident that they were precious cargo, and I pretty much just had to just do whatever—to get them off the bus safe and sound,” he said to GMA.