The dress code only offers catch-22s for body types that aren't straight and thin. What's worse, Nettles feels, is that these are elementary school aged children they shouldn't be made to feel that there is something so wrong with their bodies that they have to miss school because of it.

His niece was kicked out of class and sent to in-school suspension. The issue? Her top was too snug around her body. The catch-22? Baggy clothes and shirts that go passed the knee are banned. The only way to prevent her clothes from fitting "too tight" on her belly is to have them be too big. No matter what she does, the 9-year-old will be punished. 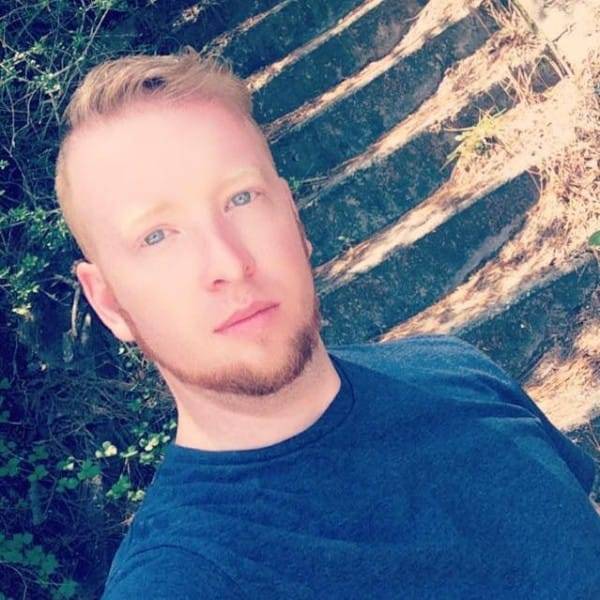 "Because of my nieces' body, if she wears a larger shirt it comes past her knees, which is in violation of the dress code," Nettles said. "The main thing I want to see come out of this is positivity. No 9-year-old should have to deal with this situation and be made to feel criticized about her body weight."

The school investigated the situation and believes they were justified. 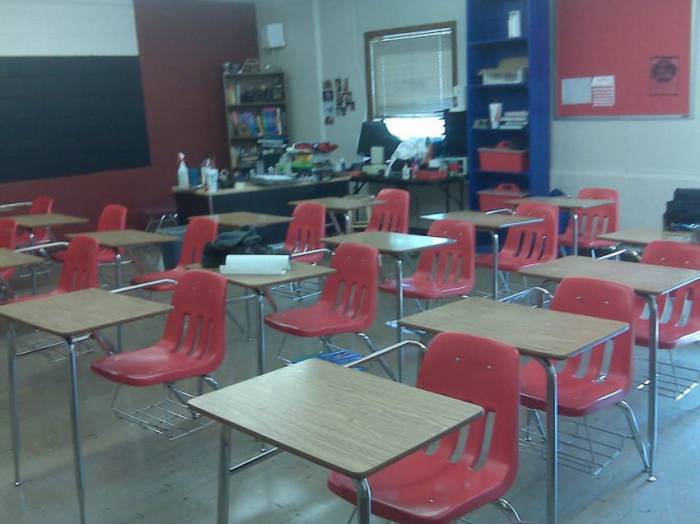 Robbie Nettles could not believe it when his sister told him what happened to his 9-year-old niece at school. The uncle was furious that she was singled out, along with another student, for her body type. 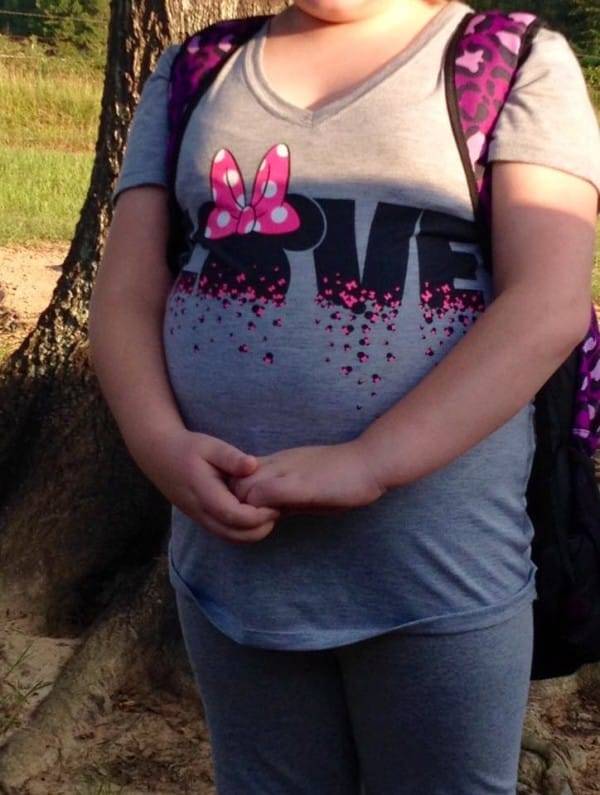 The niece attends Brookhaven Elementary School in Mississippi and Nettles believes she was forced into in-school suspension because of her size. 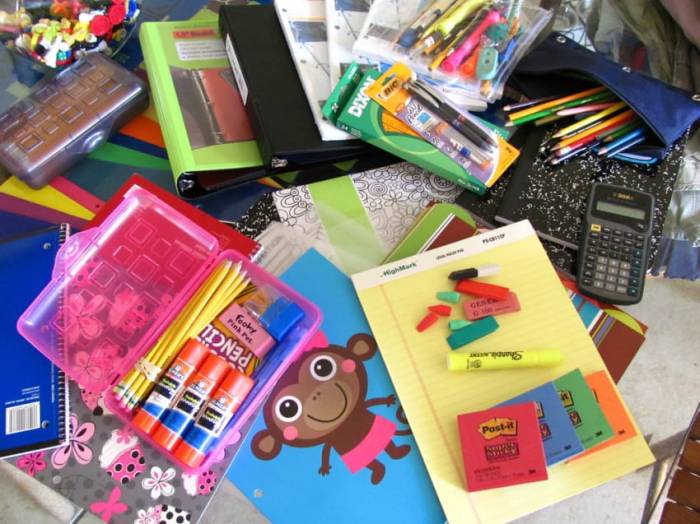 "Does my niece's round belly OFFEND you? Obviously, her attire was too form fitting. It was offensive enough to get her sent to in-school suspension at Brookhaven Elementary School," Nettles wrote on Facebook. 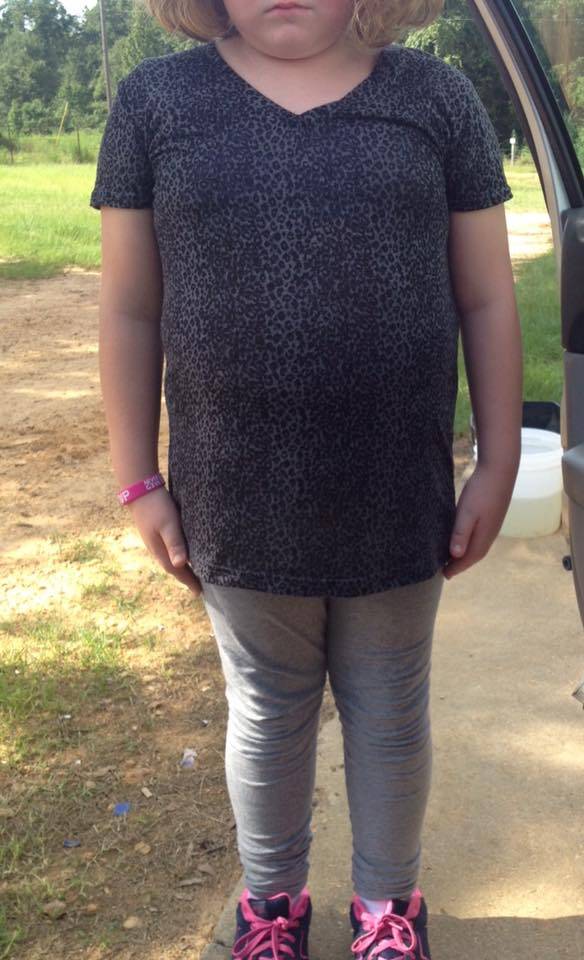 "Apparently, it is acceptable to body shame a nine year old. My niece may not be the ideal weight, but she was not showing anything inappropriate. It sickens me to imagine my sweet niece going to a school that cares more about her weight than what's in her mind."

"They could have made her wait for a new outfit in the office. Instead, she was sent directly to ISS. Unfortunately, another girl with the same body type in her class received the same treatment. The second outfit was also not satisfactory. If the school is so concerned with their student's appearance, they should implement school uniforms. Dress codes are open for interpretation and abuse." 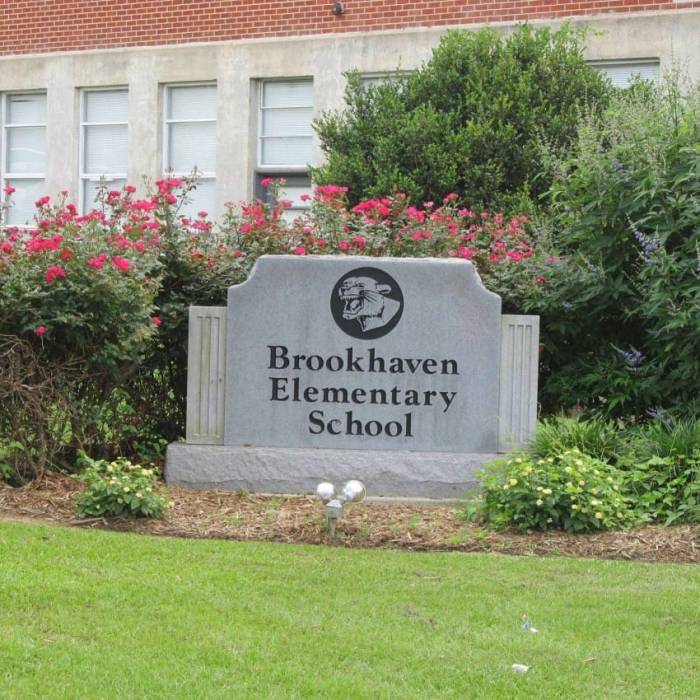 "This abuse was demonstrated by the faculty at Brookhaven Elementary School. Does this punishment seem appropriate to you?"

Please SHARE if you believe the school could stand to modify it's dress code to consider all body types. 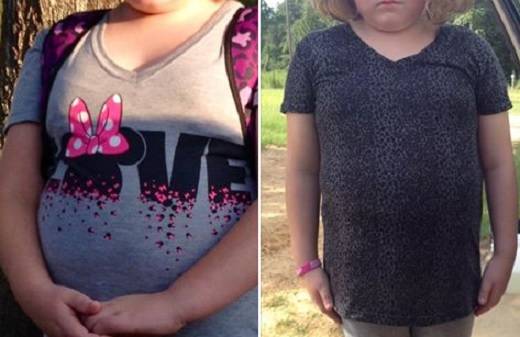