Posted by Sama in Bizarre On 19th September 2021
advertisement

Rory Chapman mistakenly discovers a hole to the center of the Earth when inquiring about islands on Google Maps. The 12-year old was left baffled when a tourist icon with the words “Hole to the Centre of the Earth” appeared on the island called Middle Eye. However, his post on Facebook asking people generally about his discovery has disappeared mysteriously leaving the mystery unsolved for now. 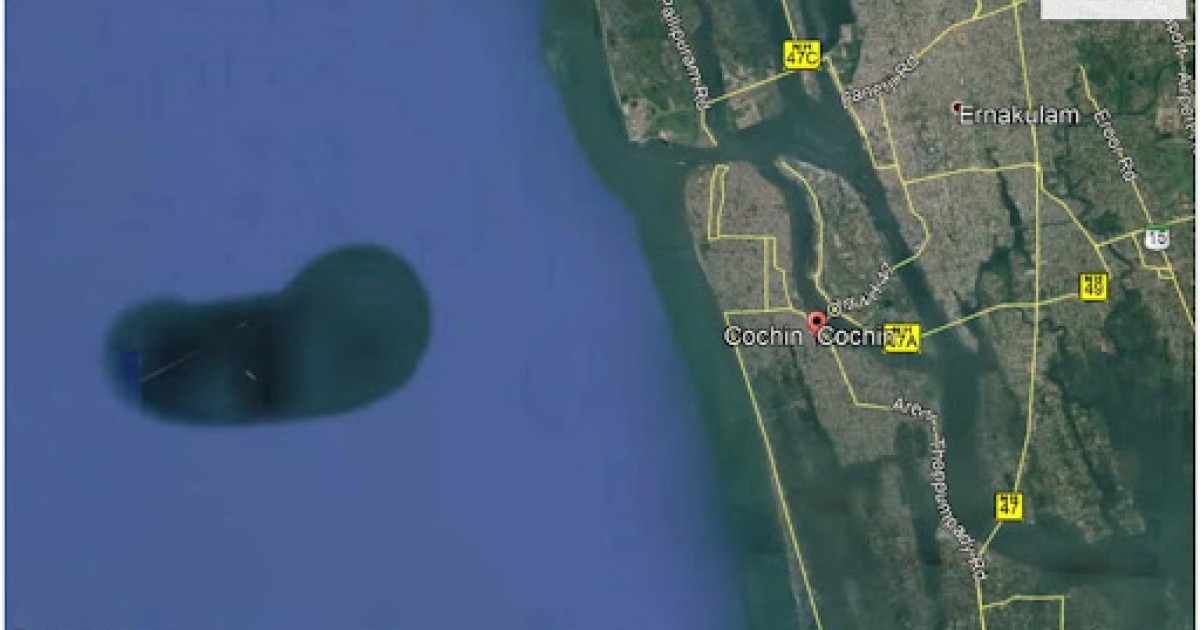 12-year old Rory Chapman has made a mysterious discovery of a hole to the center of the Earth while exploring Google Maps.

Rory was actually planning a walk with his family when he was intrigued by looking at island names on Google Maps. Apparently, he discovered the mysterious finding on Hilbre Islan, an archipelago of islands in West Kirby, Merseyside that are a local nature reserve. 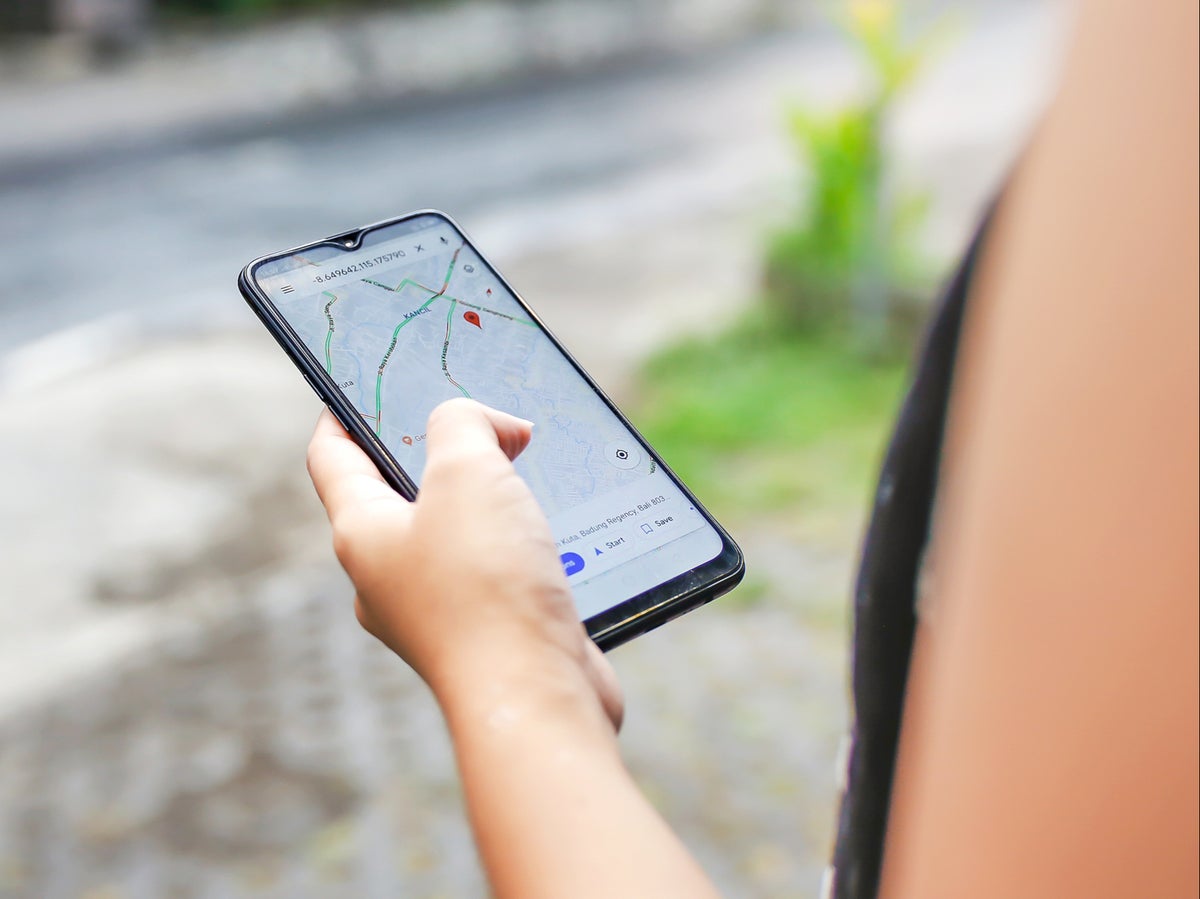 Rory observed the island in the map's satellite mode and says that while looking at the island on the map the iconic words “Hole to the Centre of the Earth” appeared on the island called Middle Eye.

Chapman told The Liverpool Echo: “I have looked at Hilbre Island on the map with my mum when we did geography in lockdown so I knew where it was. 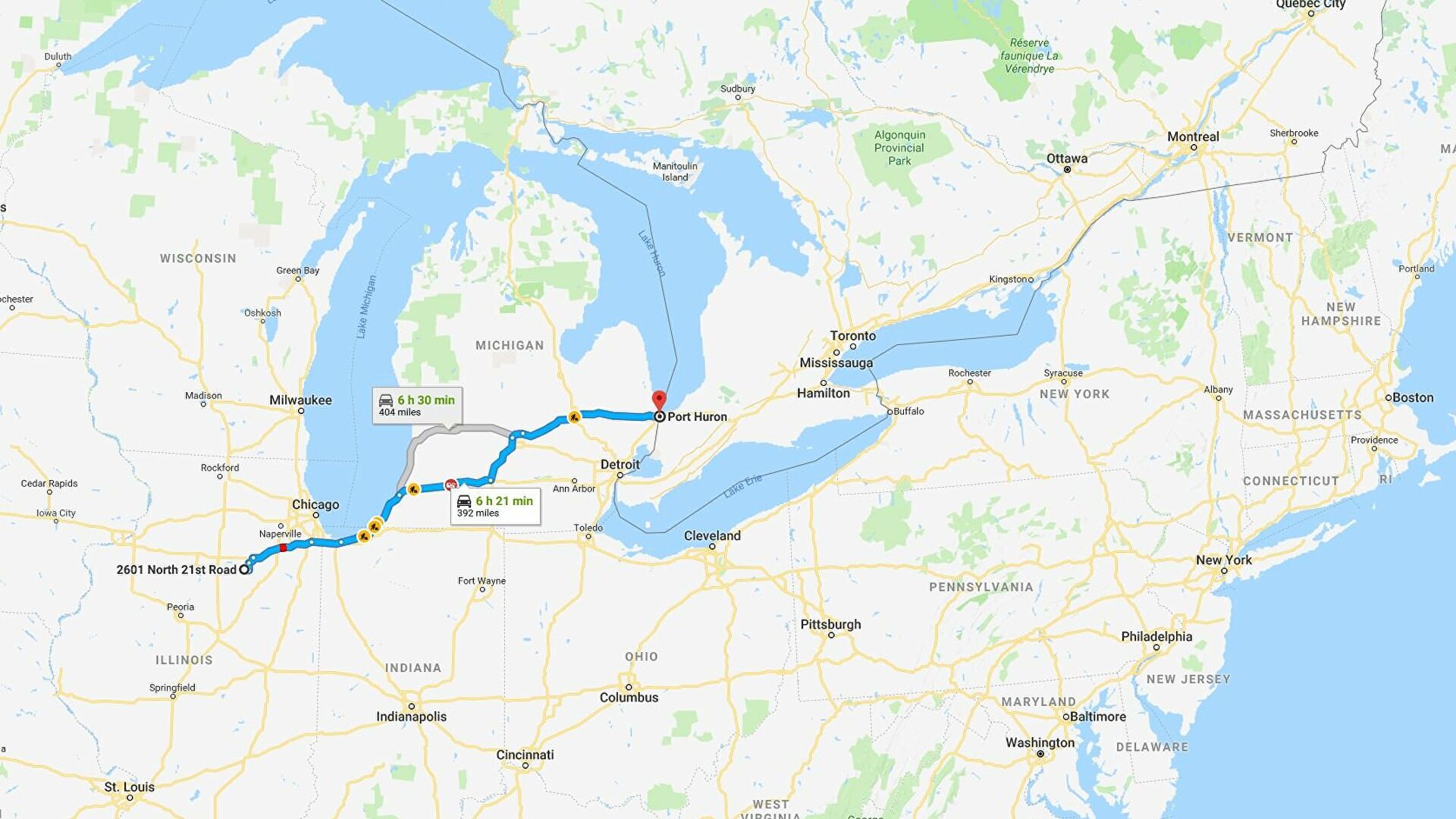 “I have never noticed it before and when I saw it I thought, ‘wait, what? Did they dig a huge hole on one of the islands? Have they dug out one of the Hilbre Islands?’” 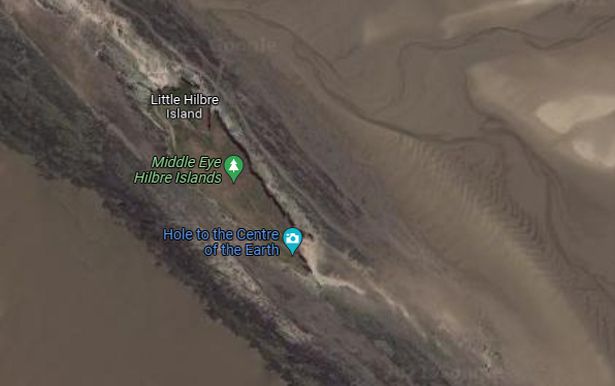 Baffled and confused, Chapman then talked to his father Sean who appeared equally confused.

Interestingly, the post on Facebook inquiring people what they thought the marking could be has been removed. 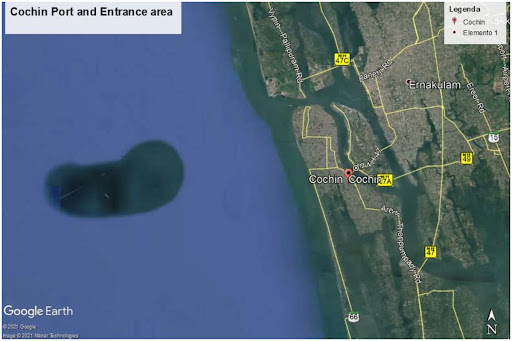 One person wrote: “Maybe there’s a hole to the centre of the earth there. Be careful.”

Another said: “Whatever [it] was it’s been removed.”

What is more mysterious is that the icon on Google Maps has now also been removed from the uninhabited island, with the mystery remaining unsolved.

A young boy from UK was search about #LittleHibreIsland on #GoogleMap when he saw a Hole To The Centre of the Earth 🙄#shocking pic.twitter.com/8gzfn9ilZX