Posted by Sama in News On 17th March 2018
ADVERTISEMENT

Though the school claims they are taking this action to watch out for the safety of the kids, Daryan feels the issue has become more personal and the school district is making things difficult for her deliberately.

Daryan Godley lost her car in hurricane Harvey, the young mom now has to do her daily tasks without the vehicle and that includes taking her son to school and picking him up. The whole task takes up about 45 minutes every day. But Daryan is okay with it as long as her child's education is not getting interrupted.

#2 Absurd Rule Passed By The School

But apparently, the school administration is not okay with this and has stopped the young mom from picking up her son from school if she comes to the school without the vehicle. Officials at Fisher Elementary in the Pasadena Independent School District says they are taking this step to ensure child's safety. As the school is worried about kids running out of school and going in front of the cars, especially when the parents are driving dangerously. 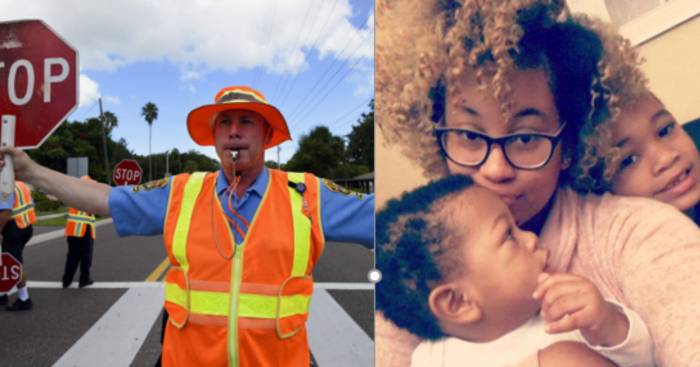 The school also states that many parents are in a hurry to get their kids and thought they could park in a parking lot across the street, walk over and get their kids, and ditch the pickup line. This has caused violations of traffic and has created issues with safety.

#3 Daryan Is Forced To Abide By The Rule, Even When She Have No Car

In order to find a solution to this problem, the school has refused to allow parents to walk in and get their kids. Unfortunately, for Daryan whose issue is genuine is also forced to abide by the rule. Though she has tried her best to make the school understand that she does not have the car to follow the rule.

#4 School District Is Making Things Difficult For Her On Purpose

Daryan claims that the school has not accommodated to her issue instead they have made things difficult for her, as the school made her wait extra 45 minutes, waiting for the cars to clear out before she was allowed to take her son home. "I didn’t understand because I didn’t have a vehicle why couldn’t I just walk up and get my son, so I called the secretary. 'If you don’t have a car, I can’t release your son to you.' That was absurd to me." 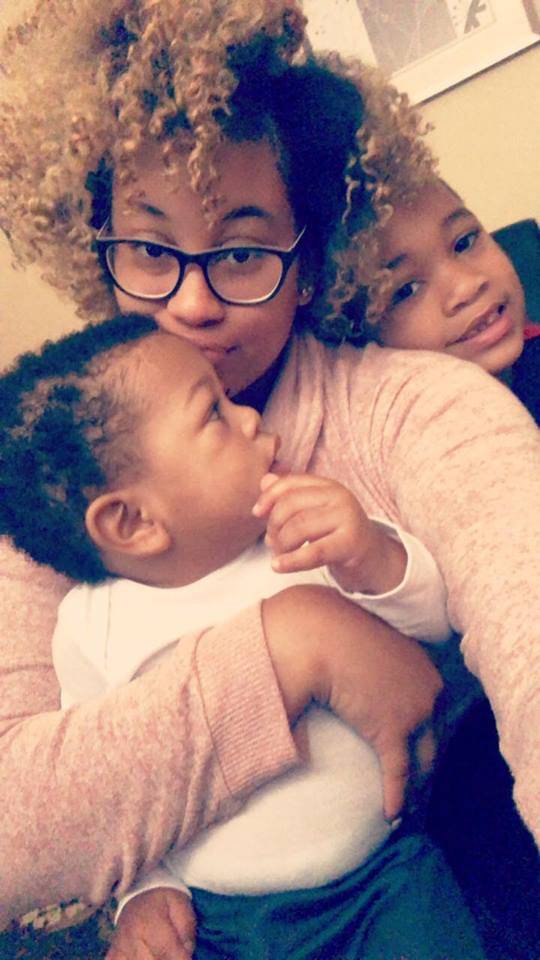 Daryan feels like the issue has become personal and the school is making things difficult for her on purpose. According to the young mom, the school has not hired any crossguards to help the kids in crossing the roads. Even asking a few teachers could help fix the problem and make the pickup line run a lot more smoothly.