Shanna Swan says that because of lifestyle changes and the excessive use of chemicals in our life has a direct impact on our life and by the year 2045 most couples will be needing assisted reproduction to have children. 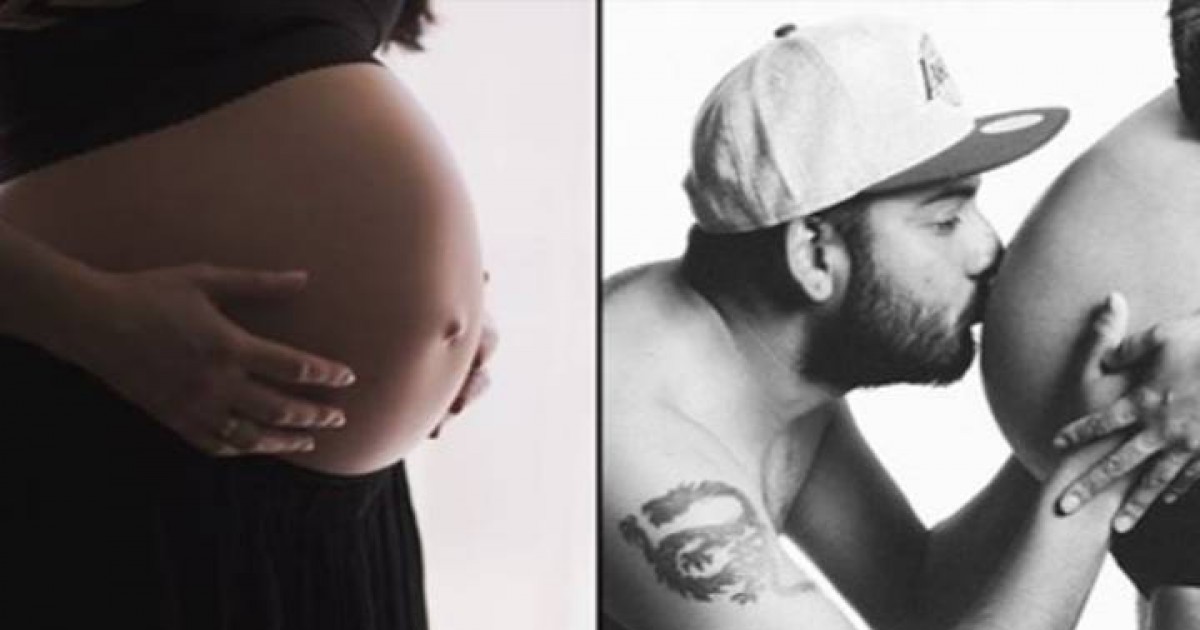 Medical experts are warning that most couples will be needing an assistant in reproduction to have children by 2045.

Shanna Swan, a professor of environmental medicine and public health, has spent the last few decades studying the impact of hormone-disrupting chemicals on our reproductive systems.

In an interview with the Guardian, Swan explained that chemicals play a huge role in reproduction, and the link in reproductivity is direct to the environment.

"It is serious. If you follow the curve from the 2017 sperm-decline meta-analysis, it predicts that by 2045 we will have a median sperm count of zero. It is speculative to extrapolate, but there is also no evidence that it is tapering off. This means that most couples may have to use assisted reproduction." 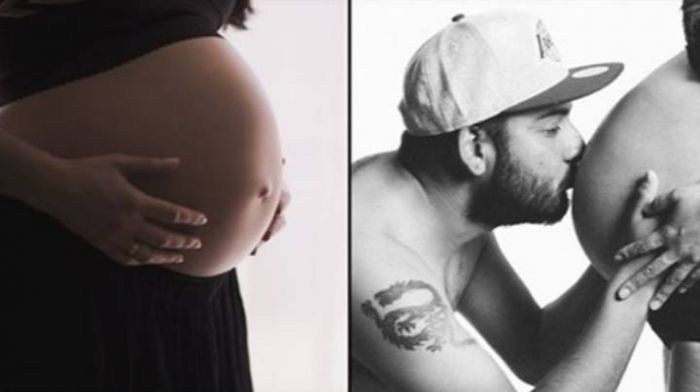 As per Swan, even though delayed pregnancy and lifestyle changes also have an impact on reproduction but these certainly are not the only factors.

She said: "When a colleague and I looked at the change in impaired fecundity [the ability to have children] we were surprised to see younger women had experienced a bigger increase than older age groups.

"This suggests that something besides aging and delayed childbearing is affecting fertility. Moreover, there’s compelling evidence that the risk of miscarriage has been rising among women of all ages."

She says that the chemicals which are harming human reproductive systems are the ones that interfere or imitate the body's primary sex hormones including estrogen and testosterone. 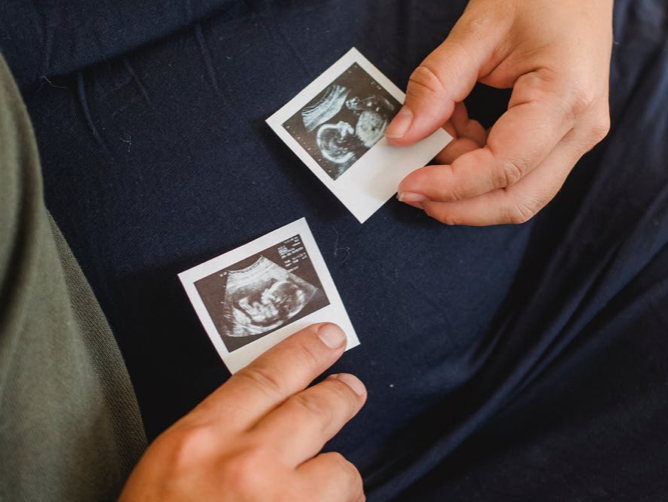 These chemicals imitating the body's sex hormones can give an impression that the body has enough of these hormones and there is no need for extra production which results in reproduction going down.

Phthalates, which are typically used to make plastic soft and flexible, are the most concerning of such chemicals.

Swan says that phthalates are present in everyone's body as the food that we eat has plastic in it which is used in food processing, production, and packaging. 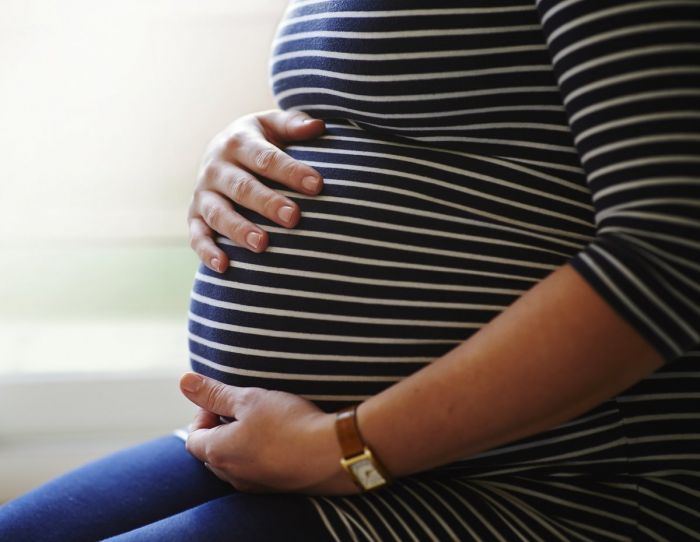 Swan also warned that the average sperm count among men in the Western world has already halved as compared to the last four decades.

If interested you can read more on Swan's research in her book, Count Down: How Our Modern World Is Threatening Sperm Counts, Altering Male and Female Reproductive Development, and Imperiling the Future of the Human Race. 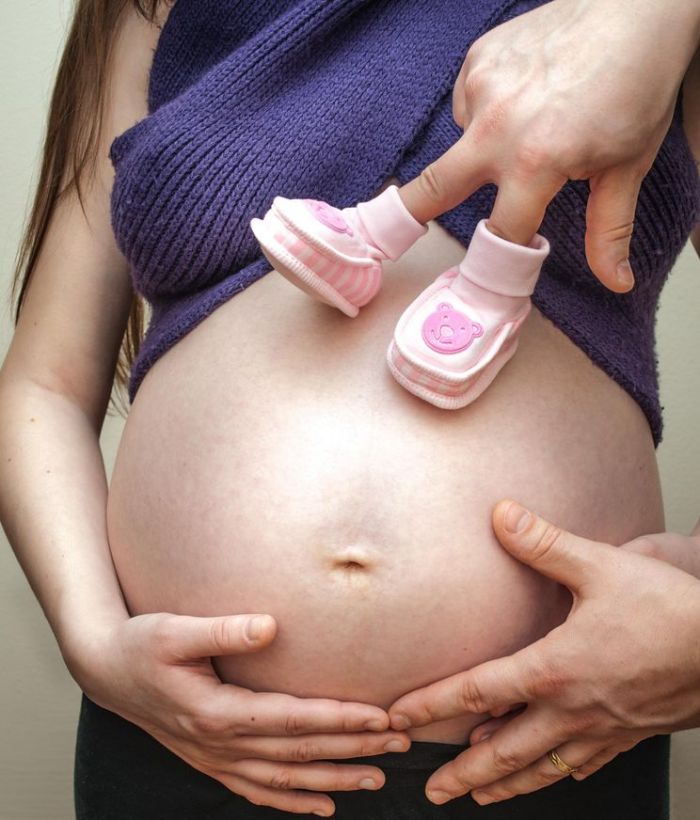