Science has given a number of reasons why some people experience paranormal activity while others don't. According to new scientific research, there might be certain external factors which interfere with our biological setup causing our mind to play tricks on us and making us see things which are not in reality. 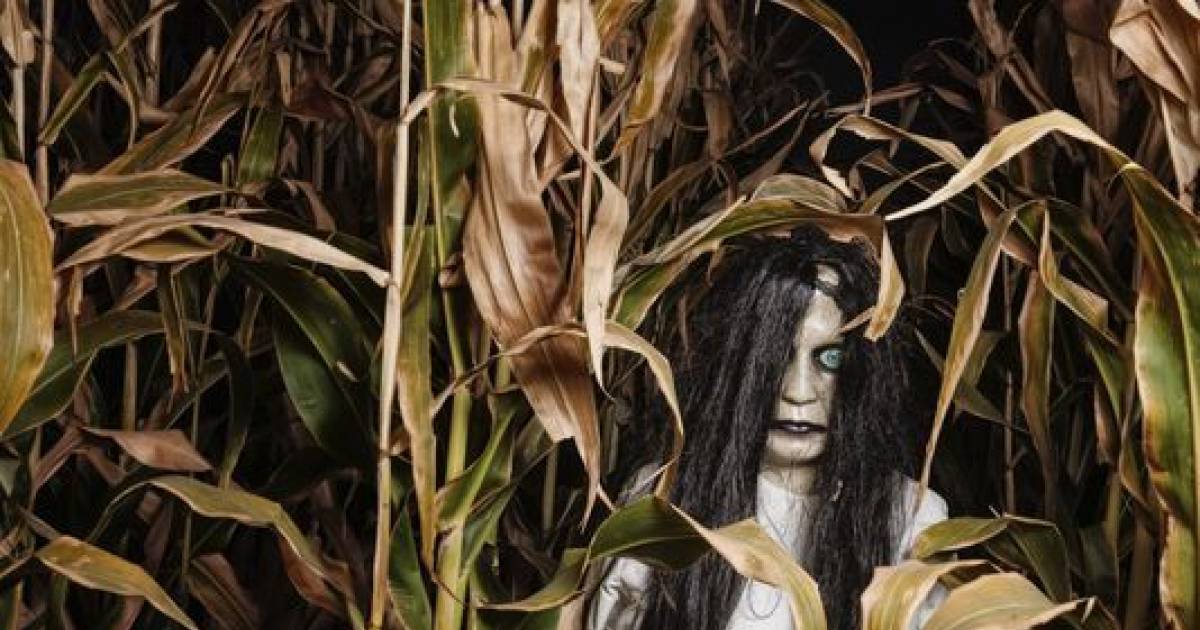 #1 Experiencing Supernatural Things Might Be Real For Some People

We all know someone in our life who claims to have experienced supernatural presence, experiencing cold shivers out of nowhere or feeling goosebumps without any reason. Or perhaps you might be the one to experience this all. Well, congratulations you are not lying and next time when someone says that you are making things up you can give them evidence based on scientific research. 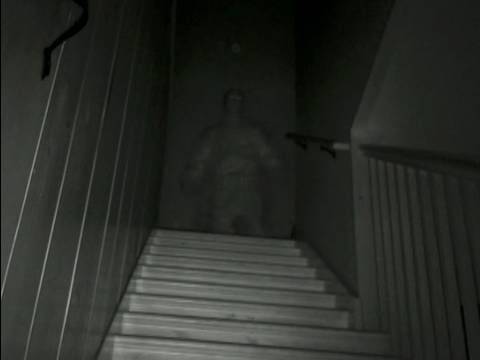 There are also people who are in search of experiencing supernatural things and for the purpose, they go as far as going to graveyards and all the haunted places just to experience it but eventually fail miserably.

Well, the mystery has been finally solved and the answer lies in the science.

There are some of us who get scared even the thought of experiencing anything supernatural. The idea of feeling anything odd and seeing anything like this scares the hell out of them and they are those people who are not able to sit still while watching a horror movie because of all the screaming and jumping around. They are so scared that even when they see something normal they interpret as something paranormal. In fact, in reality, it is their mind playing games on them attributing to their innermost fear of supernatural things. 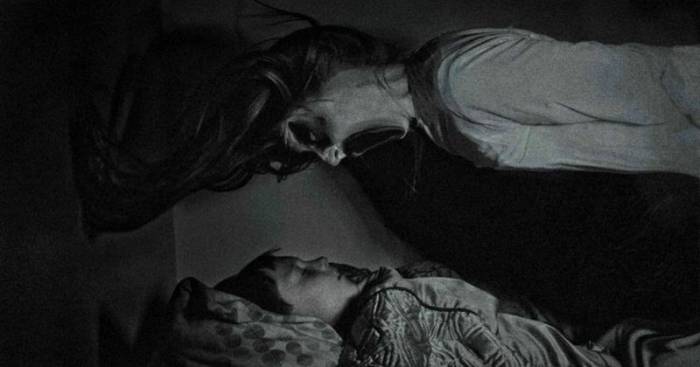 While people who are not that scared of these things they don't' experience it much because if they experience something odd they come up with some rational thought behind it and don't let it get to them.

#4 Science Behind These Experiences

We have heard of term "cerebral anoxia," it is a condition when the brain becomes deprived of oxygen, affecting the normal functioning this results in our brain playing tricks on us. Oxygen deprived brain may trick you into hallucinating things which are not even there, things like having an outer-body experience have also been traced to oxygen deprivation and it is no surprise that a person could see a ghost in this state. 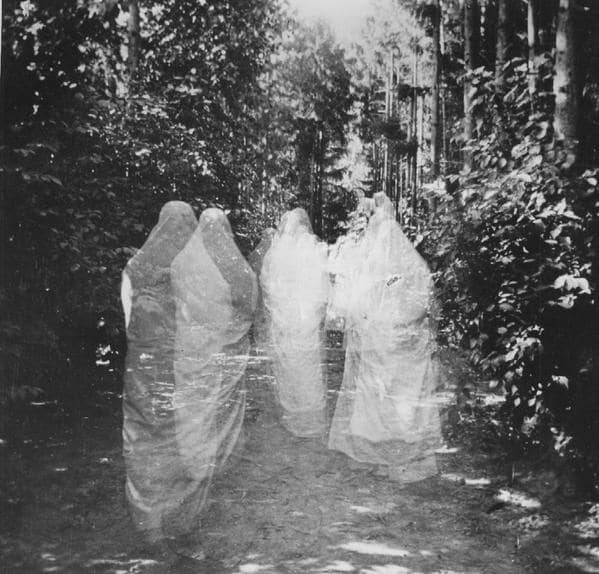 According to a new research, oxygen shortage in our brain when combined with the fear of supernatural things results in experiencing these paranormal things, however, in reality, all these experiences are linked to our minds playing tricks on us. 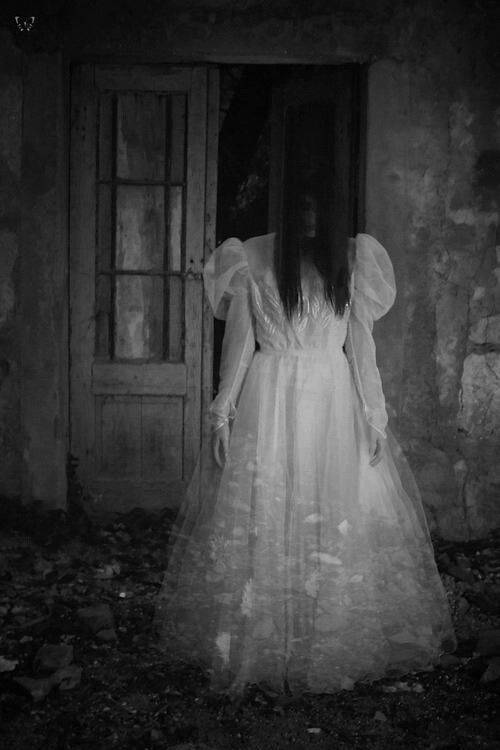 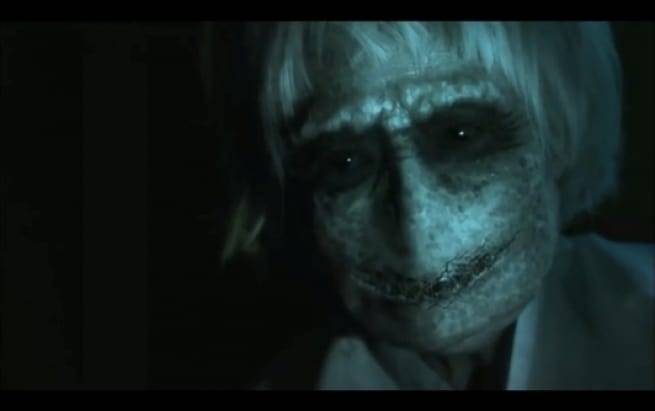 Studies suggest the places that have been claimed as haunted have had high levels of Carbon Monoxide in their environment due to one reason or the other and it had nothing to do with any ghost.

#7 Insomnia Also The Culprit Of Inducing Such Thougts

Similarly, a sleep-deprived mind can also play nasty tricks on you and can even convince a person of supernatural experiences which are not even real. So tiredness and insomnia are another reason for imagining paranormal things. 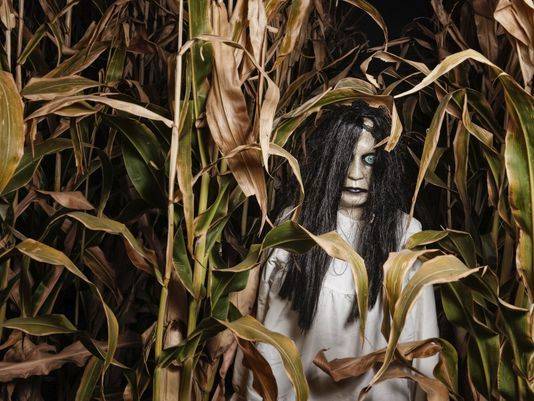 Another reason for experiencing these supernatural feelings in our environment is attributed to electrical appliances in our surrounding. These appliances create strong radiations around us which interfere with our biological setup and the electromagnetic field resulting in our mind creating images which are not present in real. 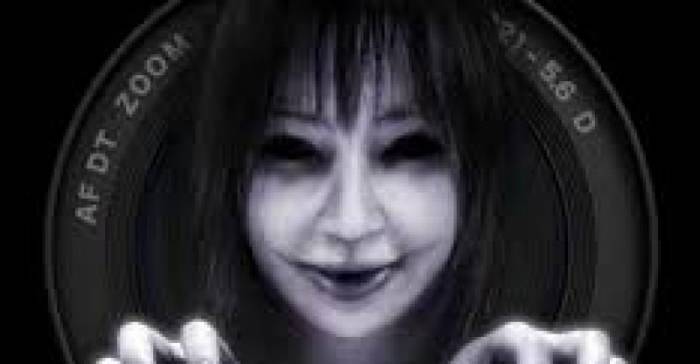