Even if you're in a solid relationship, if you're being honest, you'll have to admit that you have thought about cheating or if your partner is drifting astray. Lucky for everyone that thought remains just that and you both remain honest. But there are some ways to tell if that special someone might be cheating on you — and the answers lie in the statistics. These are, according to research, the people, and instances that might lead to cheating. They’re not foolproof, but they’re definitely something to think about. 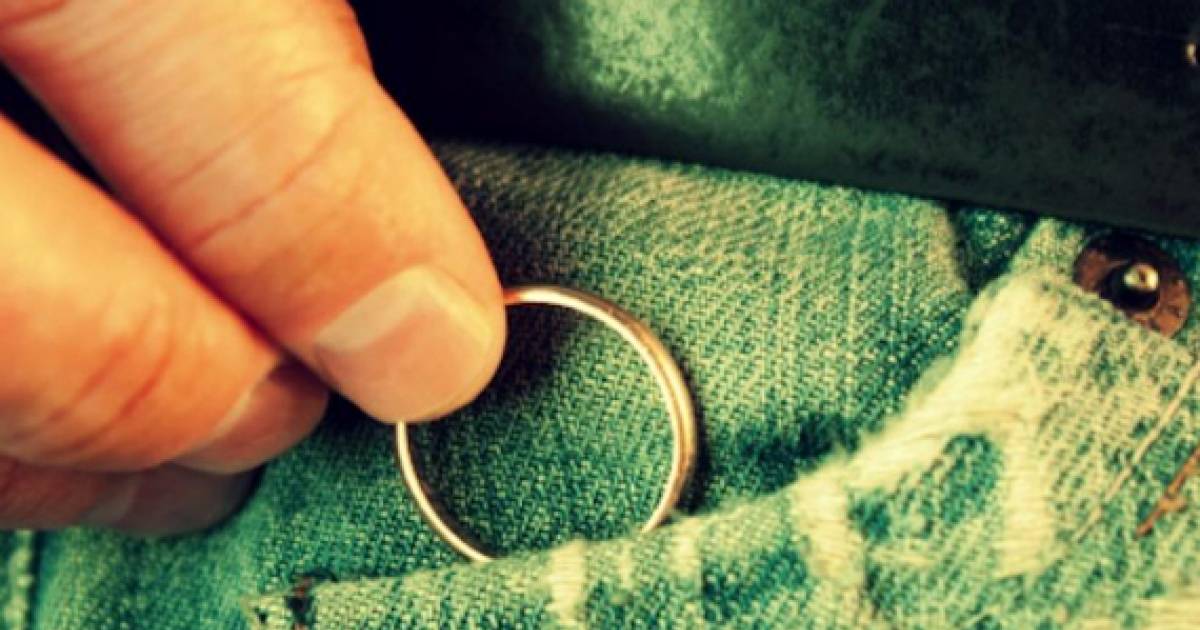 The old saying is true, "once a cheater, always a cheater." You've heard that a leopard doesn't change its spots? A cheater will never be faithful. Research from the University of Alabama shows that people who have a history of cheating are more likely to do it again.

We all knew this was a fact, but now it's been proven. Your partner isn't spending all of that time looking at that little screen just playing Candy Crush or texting family members. A Cyberpsychology, Behavior and Social Networking study showed that people who use more social media platforms cheat more often than those who don't. People who are active Facebook users or Tweeters are more likely to engage in relationship confrontations that could ultimately result in cheating, breakups or divorce. Maybe the best takeaway from this is to occasionally put the phone down and, you now, talk to your main squeeze.

This is why there are so many teacher/students affairs happening. A study by infidelity-based dating site Ashley Madison found the average unfaithful wife was married for five years or less and most likely to be a teacher, stay-at-home mum or working in the medical industry. According to the website, the day after Mother's Day is the biggest day for married women sign-ups. Of those new registers over 50% are in the academic field.