A California man has built a rocket to prove a scientific argument that you probably haven’t heard before, that the Earth is not round, its FLAT. 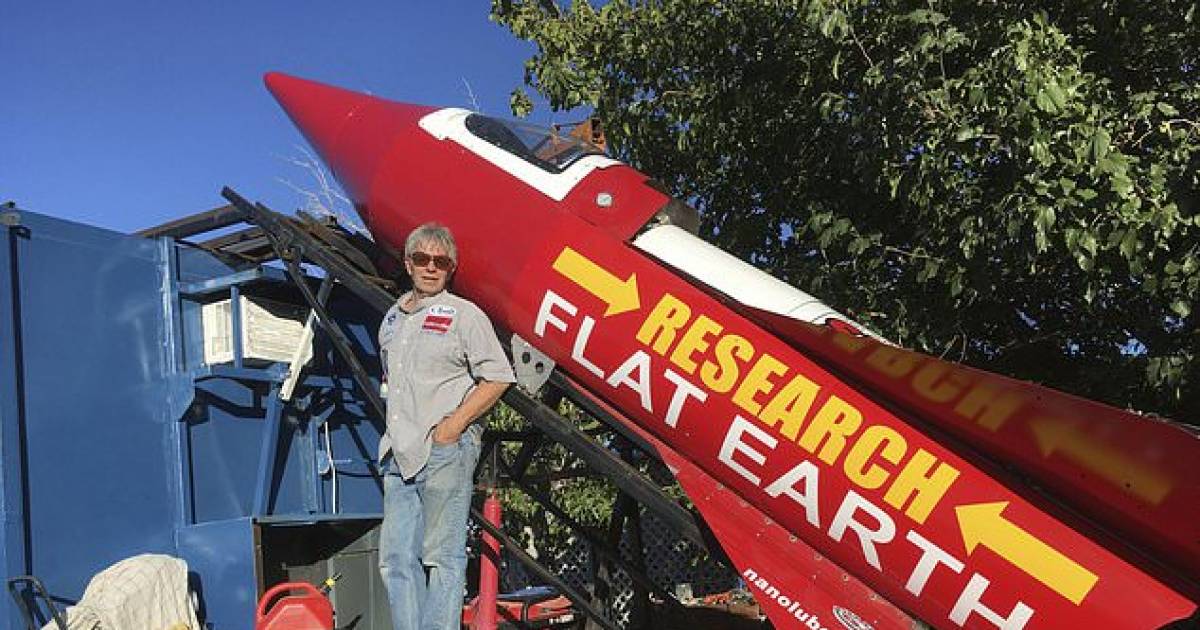 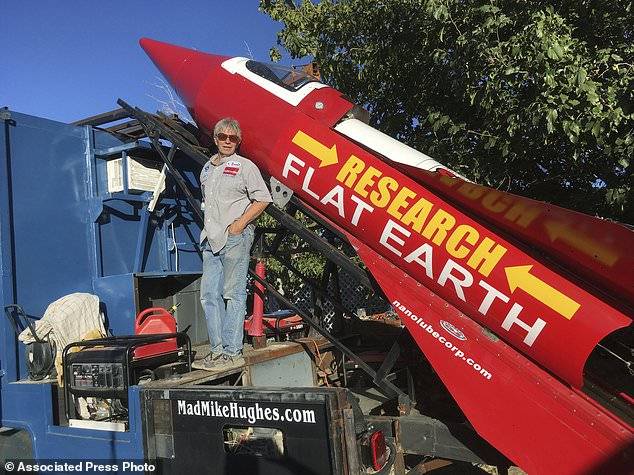 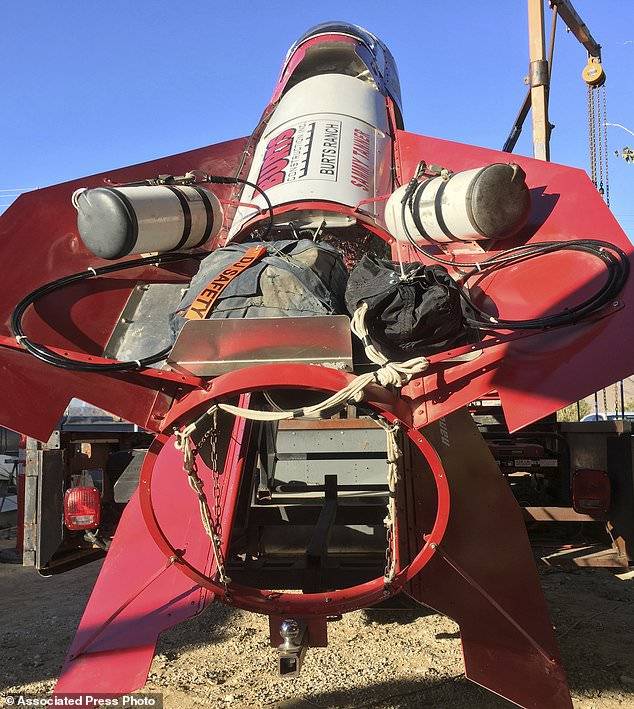 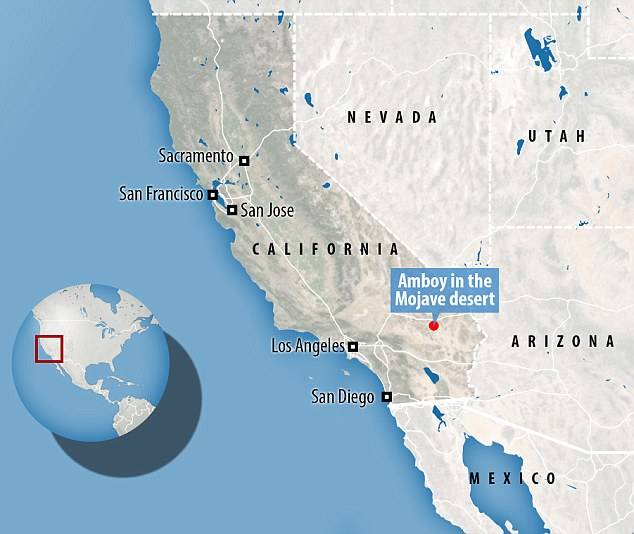 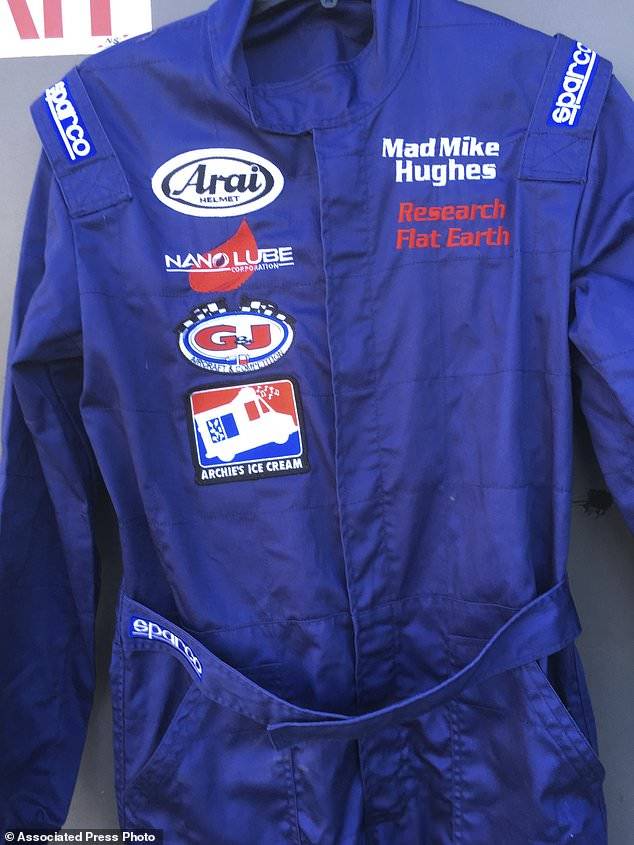 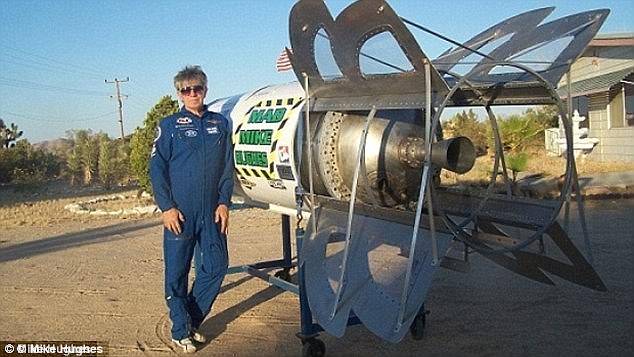 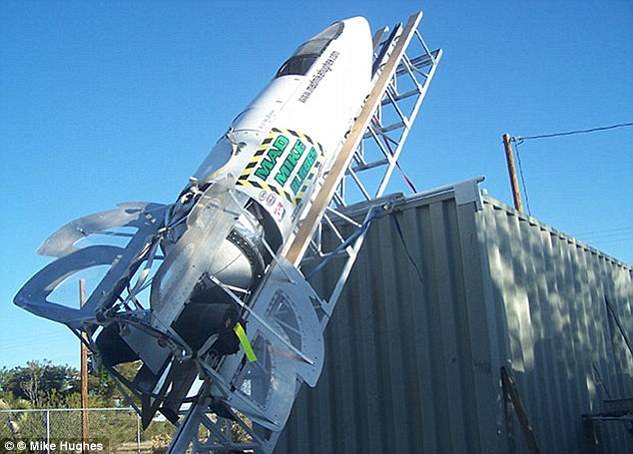