Men are either "Ass Men" or "Boob Men". There are other categories as well, like guys who prefer feet, but the majority of men are looking at the lovely lady lump in the back or in the front. One study established why men are attracted to breasts, and it is all about biology. 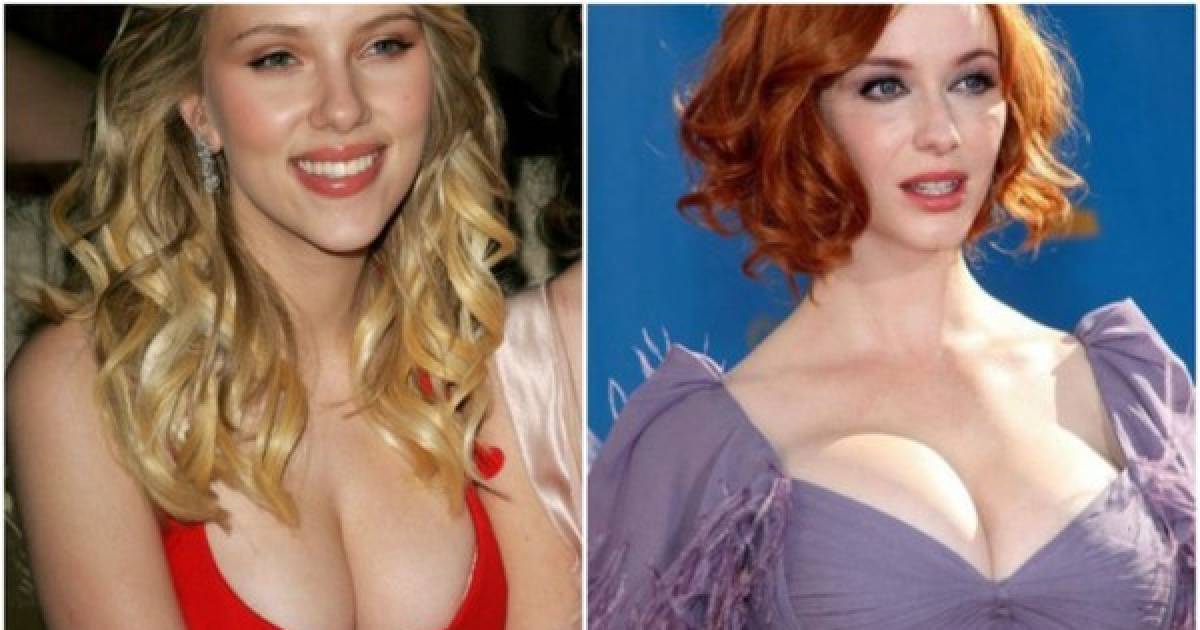 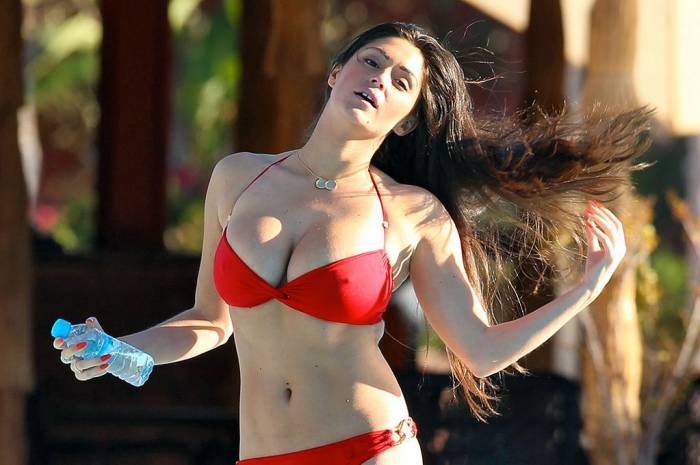 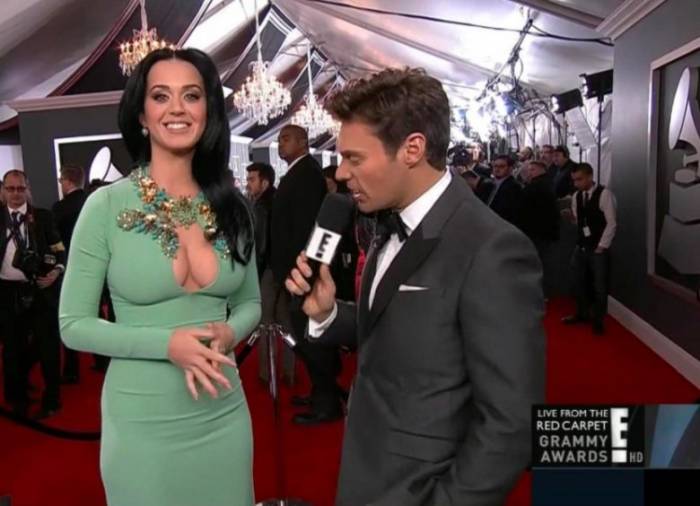 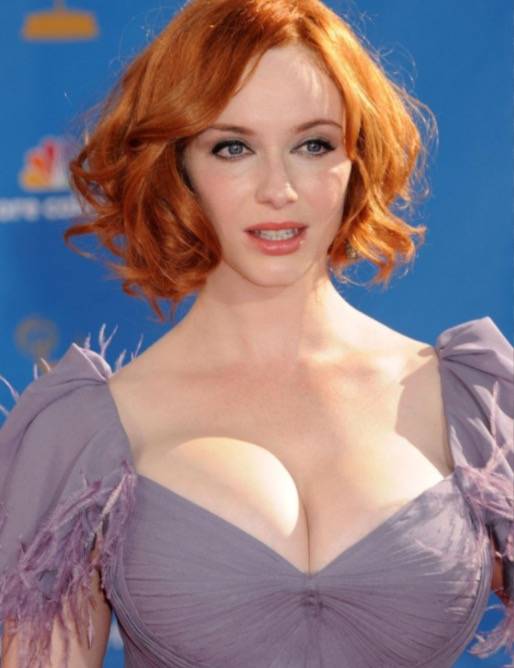 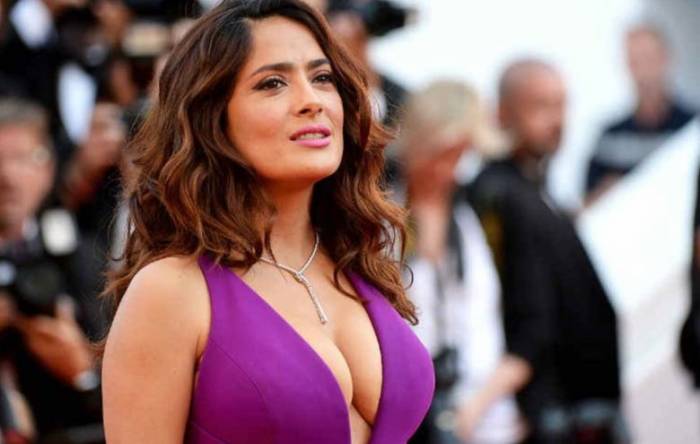 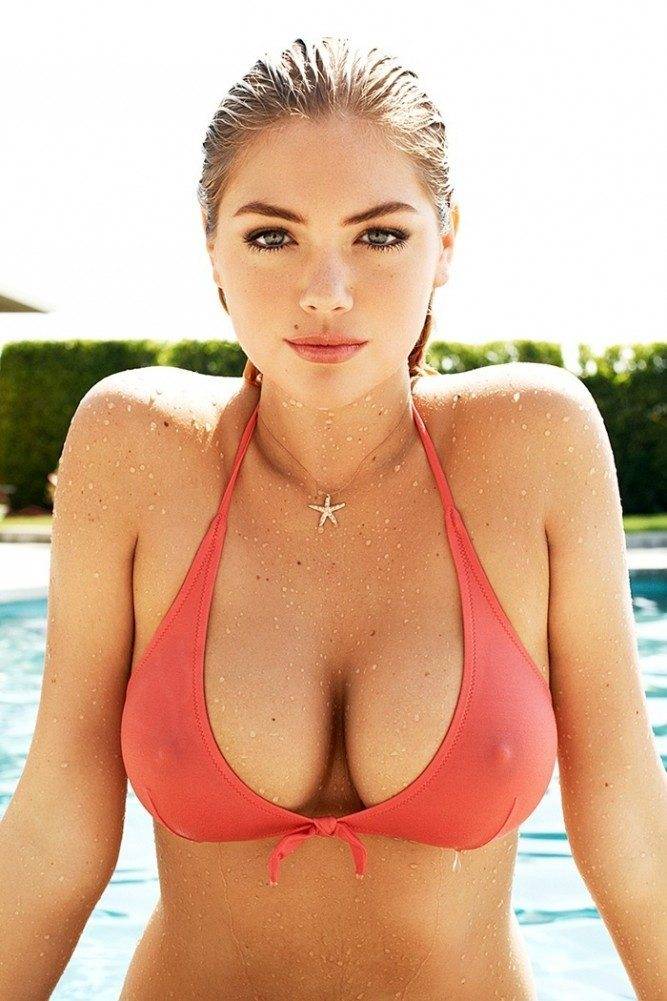 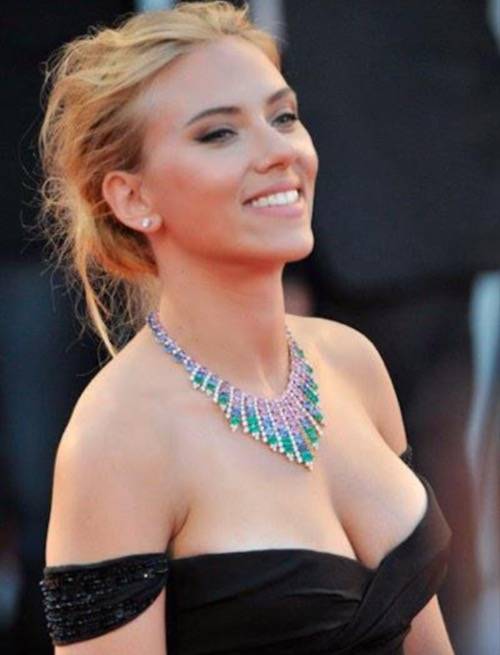