Scientists Want To Build A Sperm Bank And Send 6.7 Million Sperm Samples To The Moon

Researchers from the University of Arizona have presented their plan of sending around 6.7 million sperms to the moon in order to preserve the human species from going extinct on Earth. The team suggested that though sending the sperms in space is a big task but the overall plan is cost-effective and would be needing 250 rocket launches to transport 50 samples of each species. 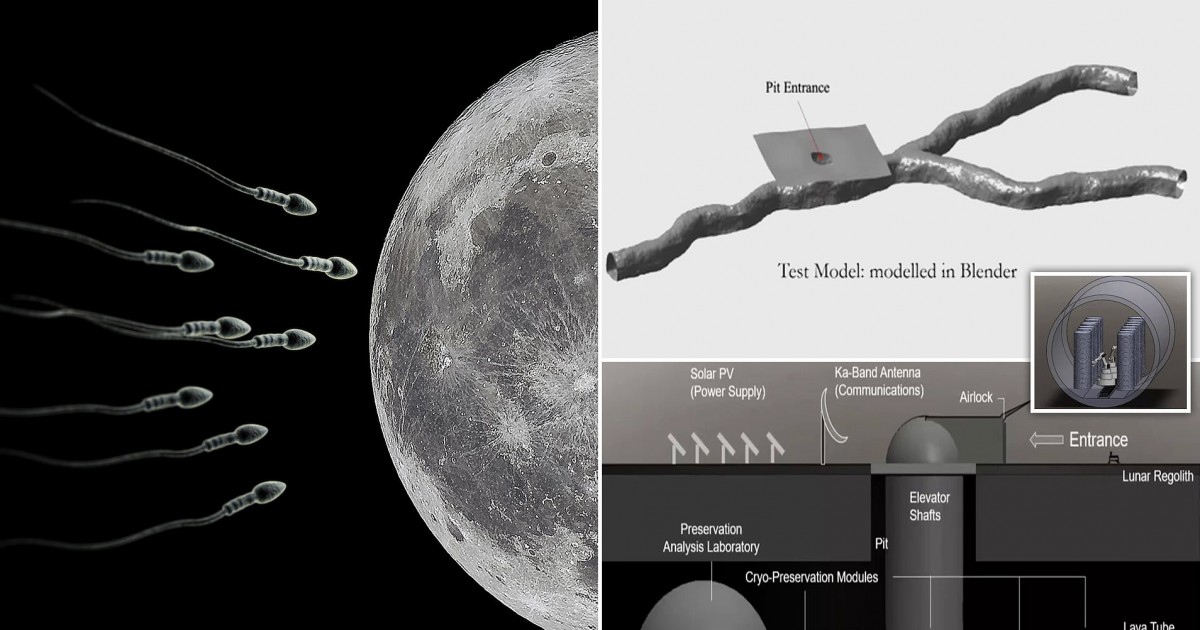 Scientists are now planning to send 6.7 million sperm samples to the moon as a ' modern global insurance policy,' in an attempt to protect the human species from catastrophes.

A researcher team of the University of Arizona presented this idea at the annual Institute of Electrical and Electronics Engineers (IEEE) Aerospace Conference last weekend, with study author Jekan Thanga explaining that ‘Earth is naturally a volatile environment.’ 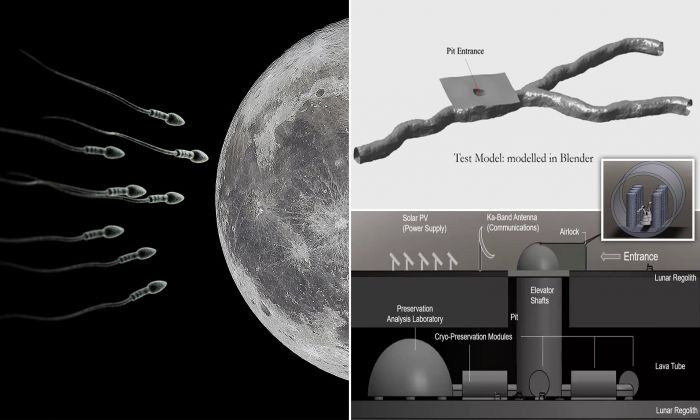 According to this team, humans are facing natural disasters now more than ever and there is no doubt that this will continue in the future including the threat of potential nuclear war.

With these potential threats lurking human race continues to face challenges, so the team suggested that humans should establish an 'ark' that would lie beneath the moon's surface and will contain reproductive cells including sperm, eggs, spores, and seeds from at least 6.7 million of Earth's species to help preserves the life as we know on Earth. 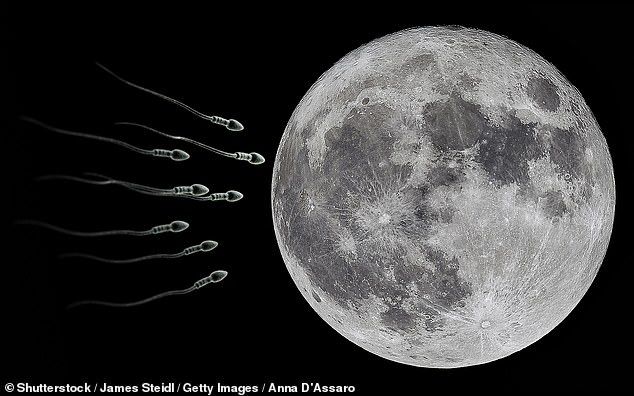 They further stressed that it is now time that humans set their sight on space if they want to preserve the human species and Thanga further pointed out that an Earth-based repository would continue to challenge specimens on Earth unless action is taken.

The research presented a well-thought plan at the conference and proposed that the idea should start with establishing a human 'seed vault' on the moon as quickly as possible in recently discovered lunar pits that have a surface level of 80-100 meters below and are believed to have once flowed with lava. 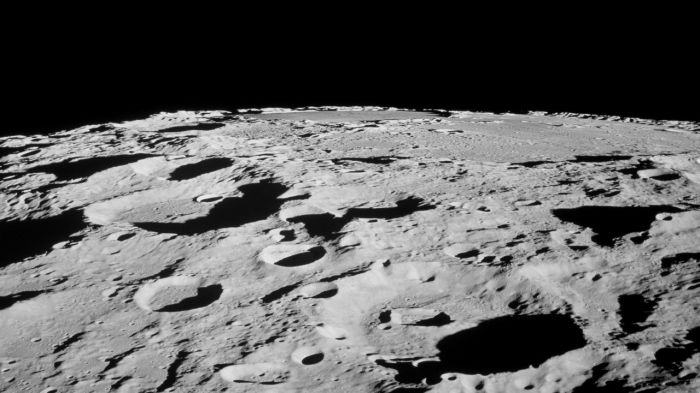 Thanga said they ‘provide readymade shelter from the surface of the moon,’ which endures ‘major temperature swings,’ as well as threats from meteorites and radiation, the New York Post reports.

The ark built by humans would cryogenically preserve various species in the event of global disaster.

Thanga said: ‘We can still save them until the tech advances to then reintroduce these species — in other words, save them for another day.’ 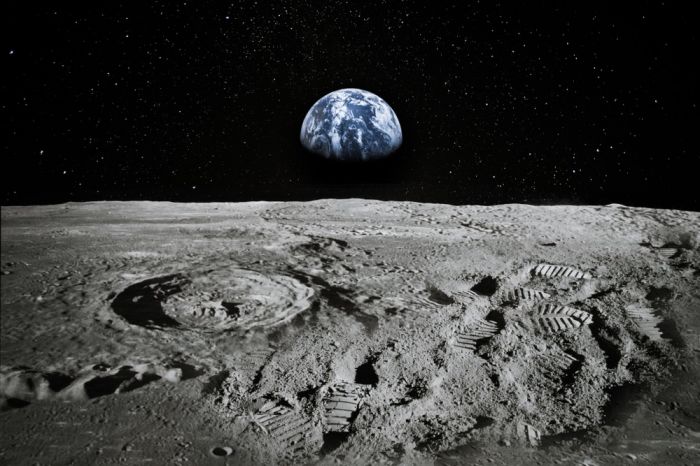 The recommendation for the ark comes at a crucial time as many plants and animals are ‘seriously endangered’. It is a similar concept to the Svalbard Global Seed Vault, which is located in the Arctic Circle and contains more than 992,000 unique samples of plant seeds.

Thanga noted that the eruption of Indonesia’s Mount Toba 75,000 years ago ’caused a 1,000-year cooling period and, according to some, aligns with an estimated drop in human diversity’, and explained that he sees a current-day parallel ‘due to human activity and other factors that we fully don’t understand.’

It is believed that that sending sperms on the moon is a really hectic task but the researchers were surprised went ey found how cost-effective this plan actually is. He estimated that to transport 50 samples of each species would take 250 rocket launches.