Complete feminization of the northern population is possible in near future, researchers find. 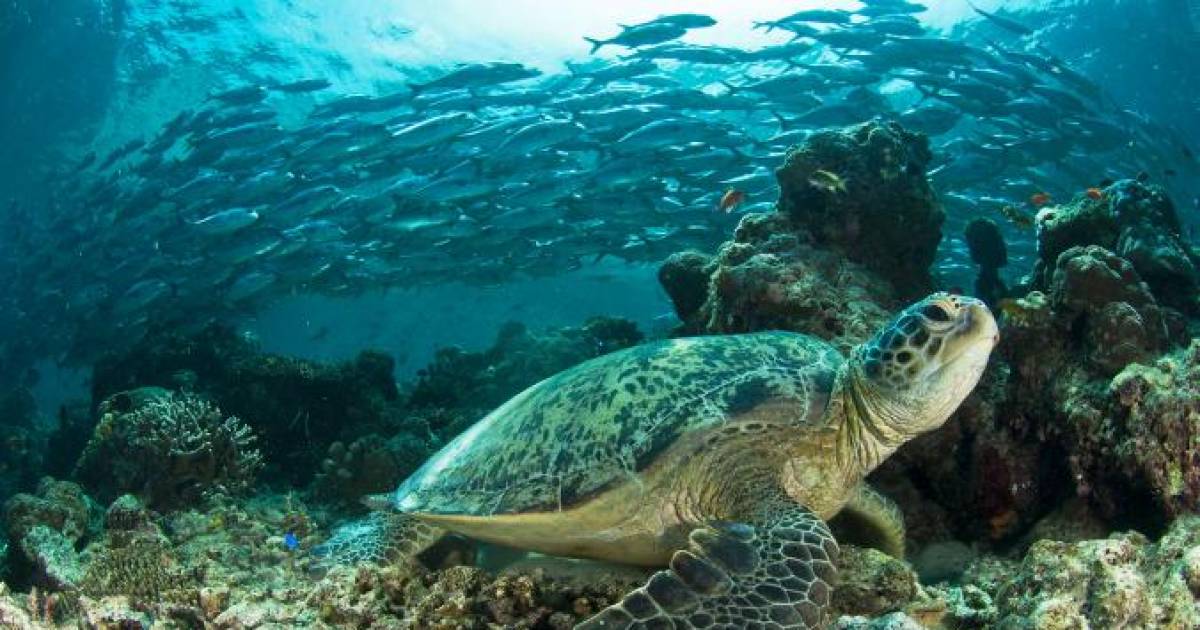 According to the study of researchers:

"Combining our results with temperature data show that the northern GBR green turtle rookeries have been producing primarily females for more than two decades and that the complete feminization of this population is possible in the near future." 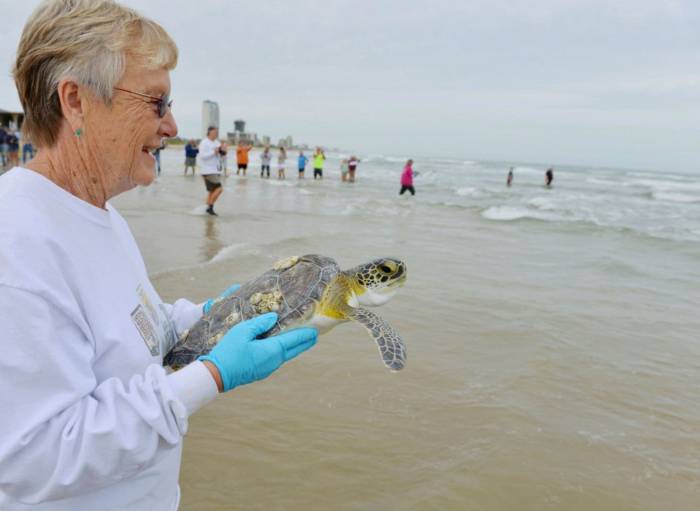 Since the sex of a sea turtle is determined by the heat of sand incubating their eggs, scientists had suspected they might see slightly more females. 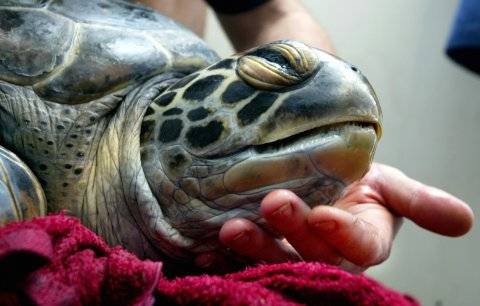 Climate change, after all, has driven air and sea temperatures higher, which, in these creatures, favors female offspring.

But instead, they found female sea turtles from the Pacific Ocean's largest and most important green sea turtle rookery now outnumber males by at least 116 to 1. 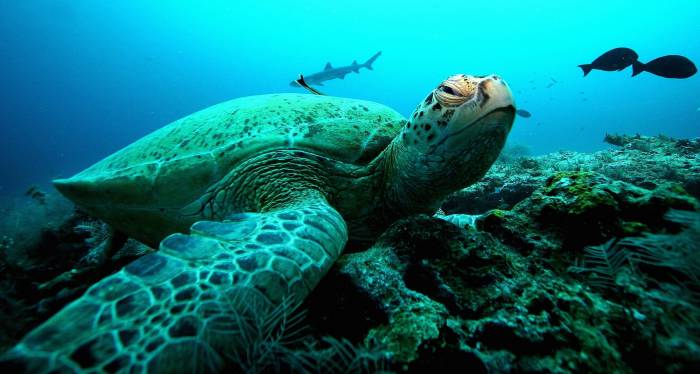 Unlike humans — and most other species — green sea turtles do not develop into males and females based on sex chromosomes.

Rather, the temperature outside of a turtle egg — while the embryo is developing — controls the gender. At a "pivot" temperature (29.3 degrees Celsius), turtles hatch with a relatively even split between males and females, according to the researchers. 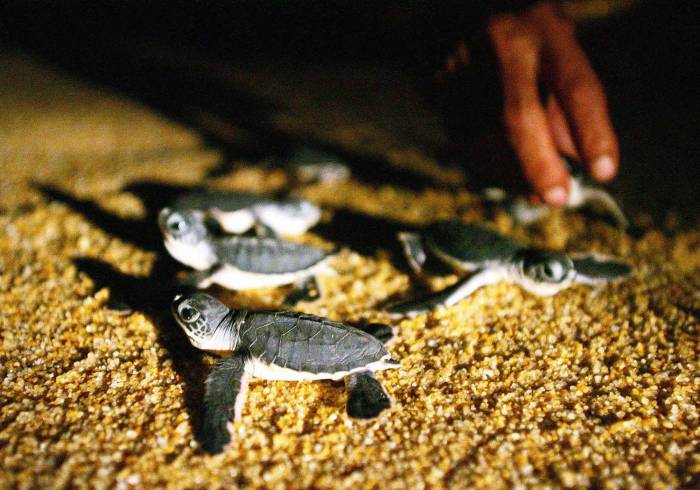 Why turtle sex is linked to temperature remains unclear, though some biologists have a hypothesis:

Turtles that develop in colder conditions grow larger, and it might benefit a turtle species if the larger ones are males. 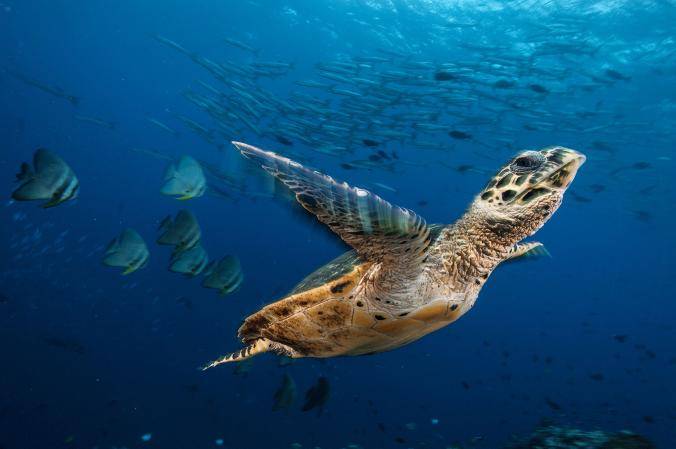 According to marine biologist Michael Jensen, the study’s lead author:

"You work on one of the biggest turtle populations in the world and everyone tends to think that means things are good. But what happens in 20 years when there are literally no more males coming up as adults? Are there enough to sustain the population?" 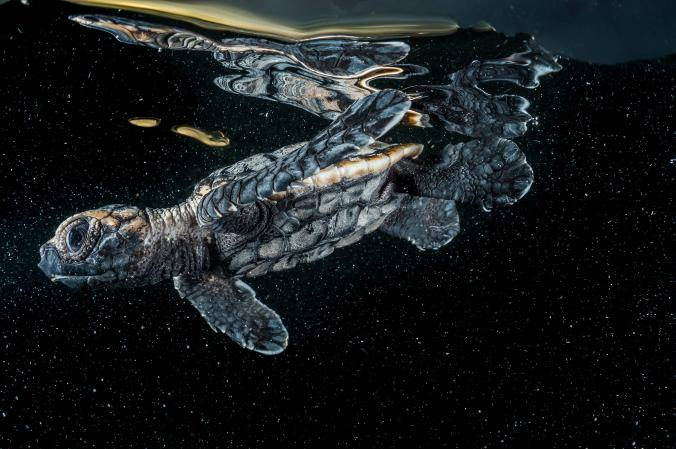 A recent study in the journal Nature found the planet may get up to 15% hotter by the end of the century than scientists had originally projected.

The turtle researchers warned that without proper management, we could see these critical green sea turtle populations go extinct within a few decades. 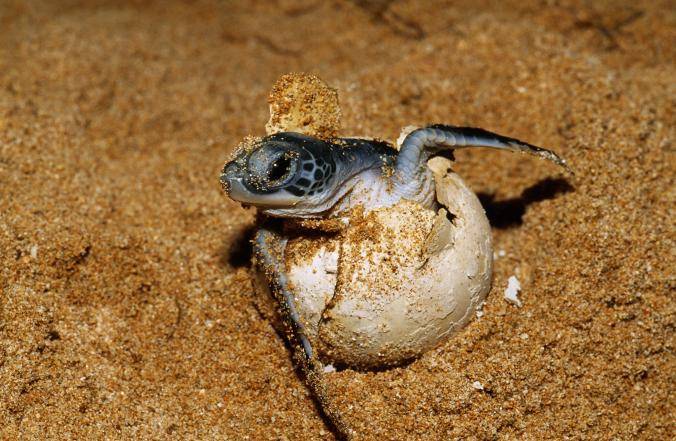 What's really scary, though, is to think about applying this problem to populations where the numbers already are extremely low. 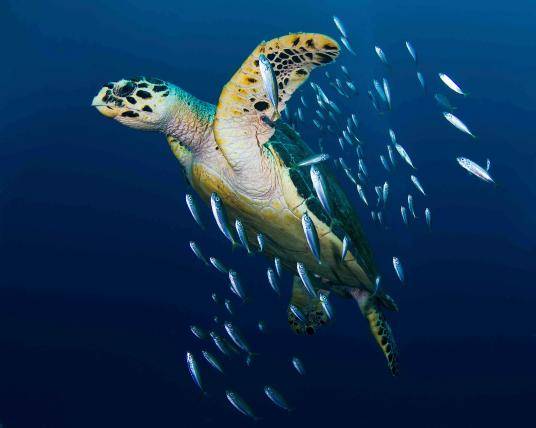