Posted by Sama in Bizarre On 28th February 2021
ADVERTISEMENT

This woman was left speechless after she found a strange packet inside her sewing knit which had written 100% on it. Later police confirmed that it contained more than 2 pounds of cocaine however, it is still not clear how the packet ended up at a thrift store. 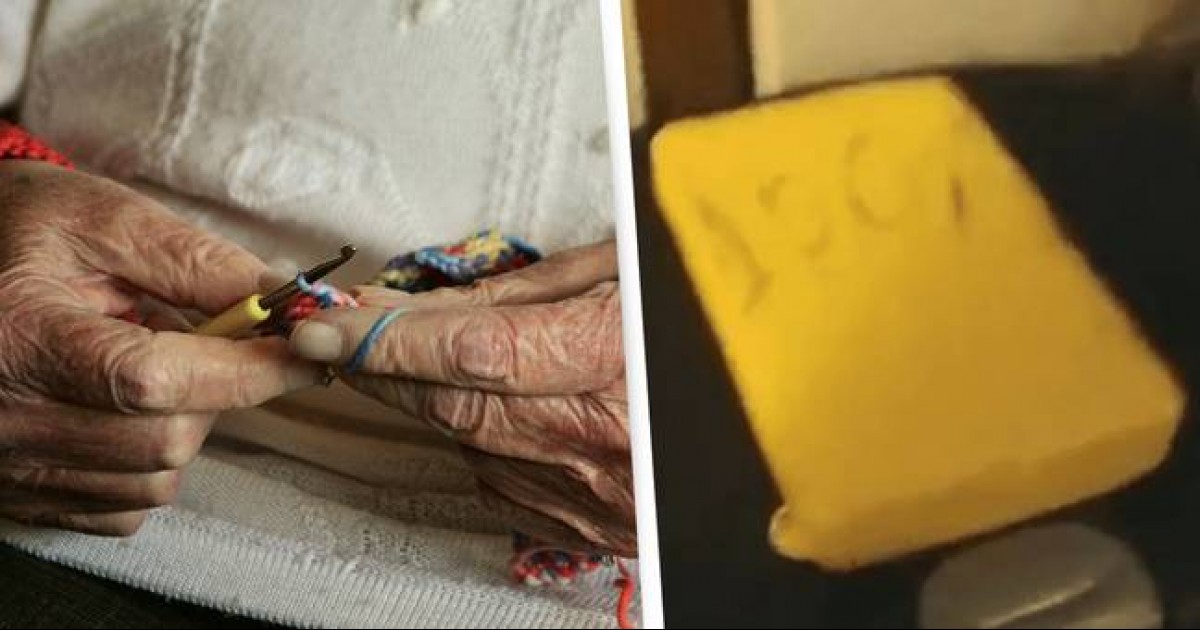 This woman from Seattle bought a crochet kit from a thrift store and was left speechless when she found cocaine hidden inside the kit.

She bought the kit to crochet animal hats, however, she became suspicious after found a bag with yellow rubber on it. The packet had 100% written on it and gave off a very 'strange odor,' Seattle Police Department said in a statement. 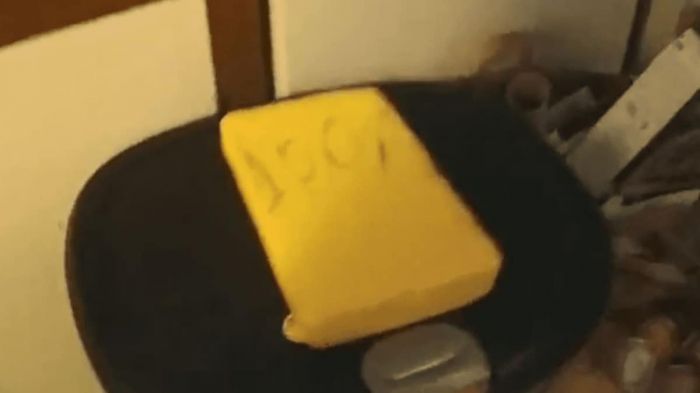 The woman immediately notified the police who later confirmed that the packet contained more than 2 pounds of cocaine though officers refused to mention that how the drug ended up at a Goodwill thrift shop. 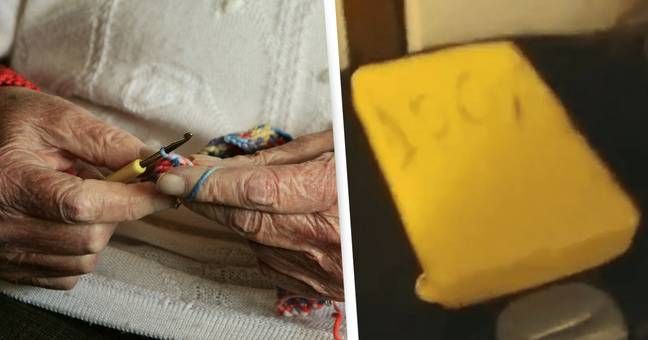 On the other hand, Goodwill released a statement saying that it has very strict policies in order to avoid such mishaps from happening. 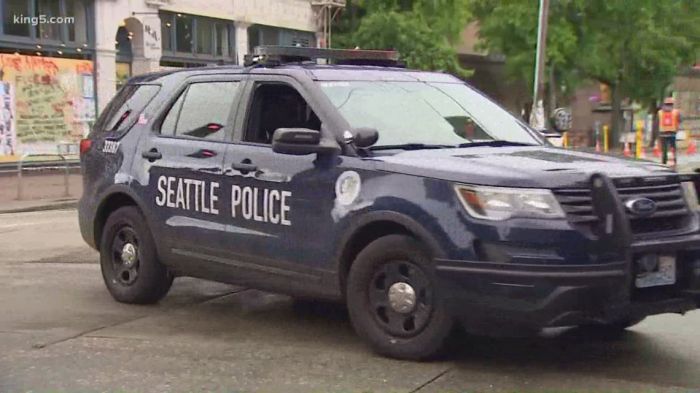 ‘The safety of our customers and employees is our first priority and it is our policy is to keep hazardous, dangerous or recalled materials away from our stores. We do our best to identify and remove those items if they are found,’ a spokesperson told Seattle Times. 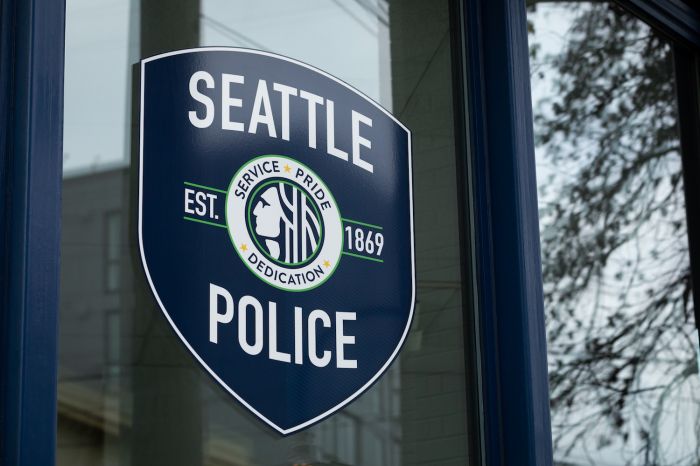 A somewhat similar incident was reported in Arizona a few days back after a couple bought a toy glow worm from a thrift shop. The couple decided to wash the toy before handing it over to their child, however, they were shocked to find a sandwich bag containing 5,000 pills of what they suspected to be fentanyl inside.

Updating on the incident, the Phoenix Police Department said,  ‘Parents purchased a glow worm at a thrift store in El Mirage for their daughter and found a sandwich bag with over 5,000 pills believed to be fentanyl inside. They called #phoenixpolice and gave the dangerous drugs to officers.'

Parents purchased a glow worm at a thrift store in El Mirage for their daughter and found a sandwich bag with over 5,000 pills believed to be fentanyl inside. They called #phoenixpolice and gave the dangerous drugs to officers. Remember to inspect all opened and used items. pic.twitter.com/hRLEuZpXfS