Posted by Sama in Real Life On 9th January 2022
advertisement

Rob Llyod has seen it all. Dubbed as a 'secret millionaire,' there was a time when the man had all the riches of the world at his feet and now is living in a caravan with hardly $100 in his account. With his business going downhill and personal life badly impacted, life didn't spare Rob healthwise too. Now determined to fight back, Rob is working not only on gaining his wealth back and building his fortunes from scratch, the man is also taking care of his health because of the painful diagnosis of cancer lymphoma in 2019. 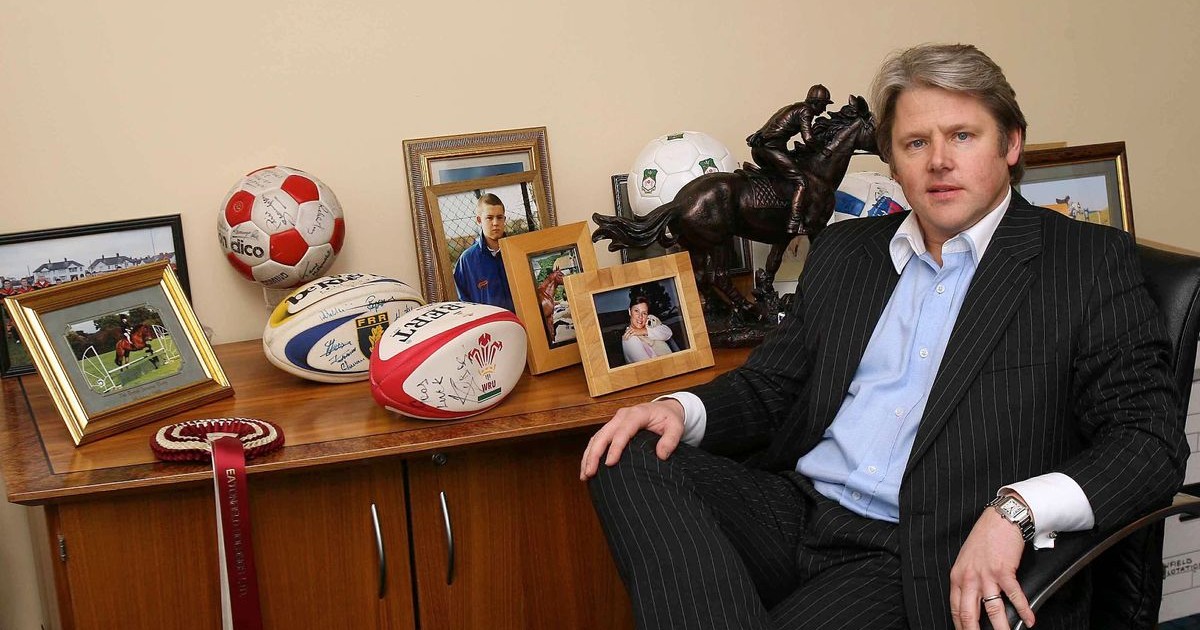 Rob Lloyd, 57, once lived a secret life of a millionaire and was worth $50m, but now lives a humble life in a caravan with only $135 in his bank account.

There was a time when Rob was considered the richest man of Wales, with an annual salary of around £350,000 and many millions more in his bank account.

He used to spend some £6 million on creating a racing yard and another £2 million on horses, not to mention buying up a couple of farms too and even starred in Channel 4's hit show The Secret Millionaire in 2009. 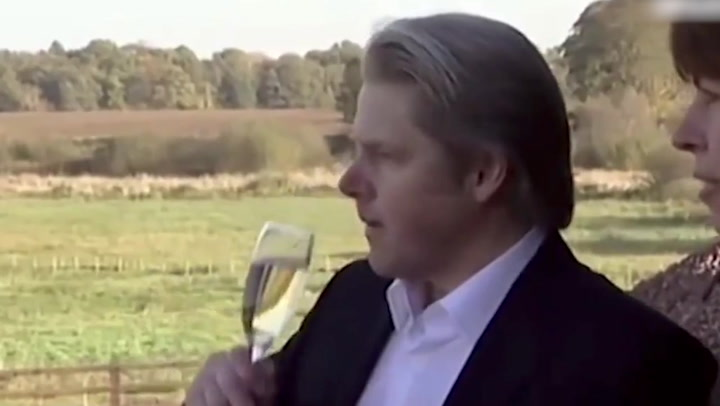 However, by July 11, the Wales tycoon had hit a low after it was reported that he has up to £26 million of debts following the property market collapse, WalesOnline reports.

At the same time, he was scammed by a conman in the Bahamas, who stole thousands from him through a dodgy deal. 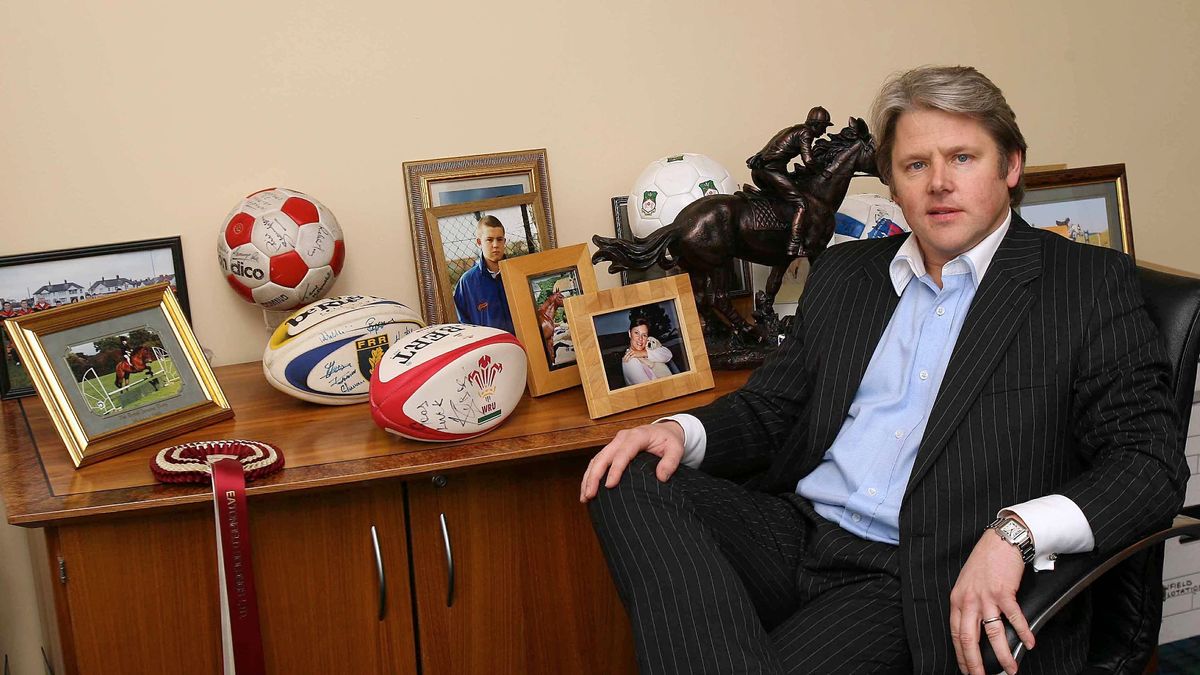 To add to all the misfortune, in 2017 there was an "ill-advised" appearance on The Real Housewives of Cheshire alongside Ester Dee, his then partner with whom he had a daughter.

Rob doesn't want to dwell on the difficult past, which saw Ester reveal that as well as being engaged to Rob, she was married to millionaire John Temple.

As if fate didnt hand him enough trouble, Rob recevied a cancer diagnosis after a series of nosebleeds since running the London Marathon. 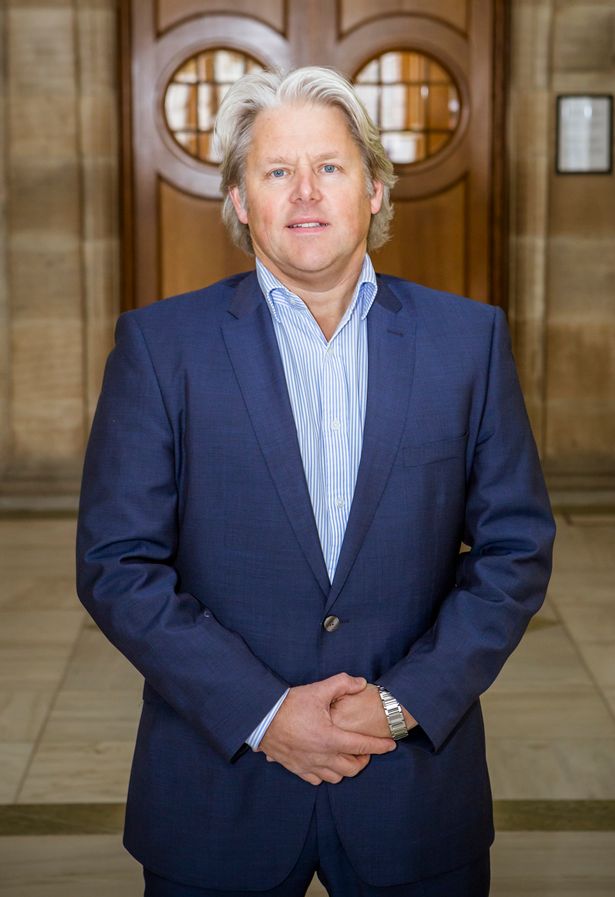 In its final year, he reckons he got the profits of Eatonfield to around £7 million.

He believed he had magic in his hands as he was able to turn the dilapidated property into cash. However, the 2008 recession hit him hard, or what he calls "the worst depression for 80 years".

For Rob, who had his whole empire built on retail property, this meant total disaster for him.

The Eatonfield then board admitted that the company had been in severe financial difficulty since the summer of 2008 when the construction sector began to feel the impact of the credit crunch. 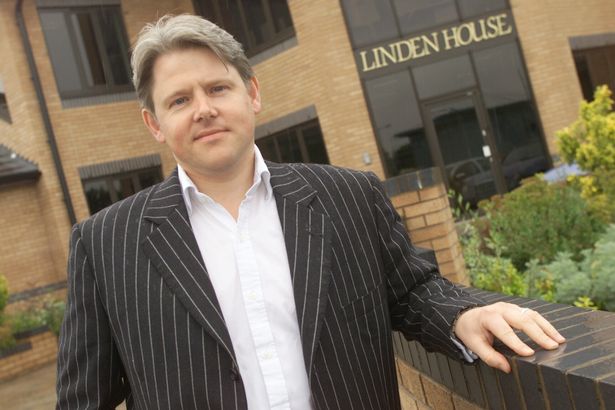 By 2011, the disaster was out of control and it was unsalvageable and the company went into liquidation.

For Rob himself, despite several desperate attempts to buy his company back, he was unable to do so nad with this meant he lost everything: the racing yard had to be sold off, the horses went, the farms too.

His personal life also suffered as his second marriage failed and he wound up living in a caravan in a field with a bank balance with just one zero rather than six.

"It really brings everything into perspective," said Rob.

"From one minute, you've got all the toys, all the race meetings, and you're flying here, flying there. You're just living the five-star treatment and then, all of a sudden, it hits you.

"For just over a year I was living in the caravan and for that first year it was grim, cold and damp. The second year wasn't much better.” 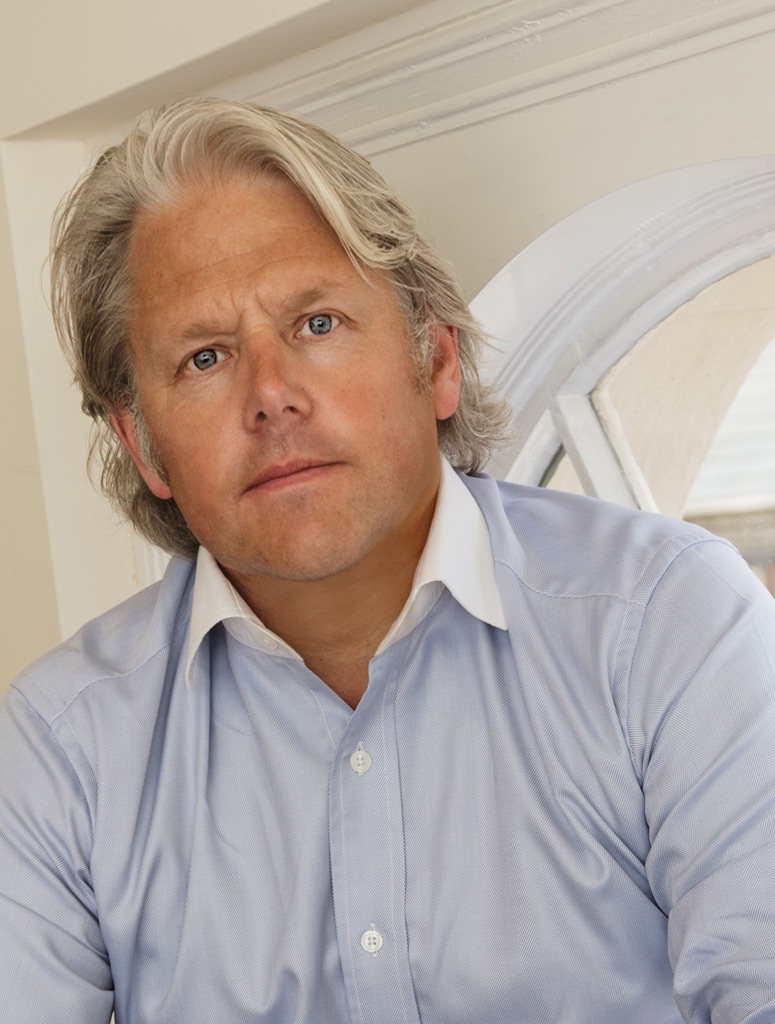 Rob has three adult children from his first wife and now he got married to his third wife, Maria.

"She's been really good for me," he said. "I'm enjoying married life. I'm enjoying life generally and I'm enjoying the little one, my daughter, who's six now.” 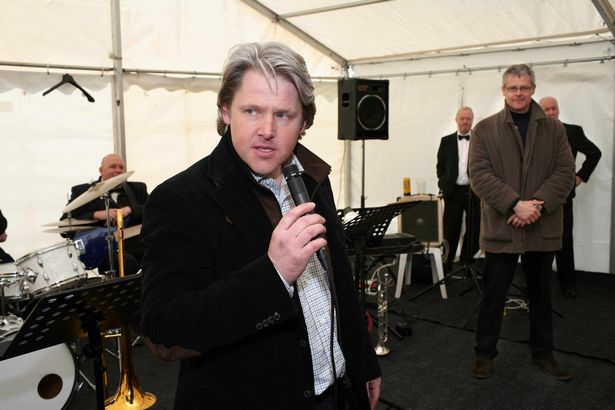 Putting everything into perspective, Rob is slowly working on building his fortune back and working on his health at the same time as he was diagnosed with cancer in 2019.

He's had to undergo painful chemotherapy and is still on medication for his lymphoma.

He luckily got diagnosed after getting nose bleeds and feeling rough around the 2019 London Marathon. 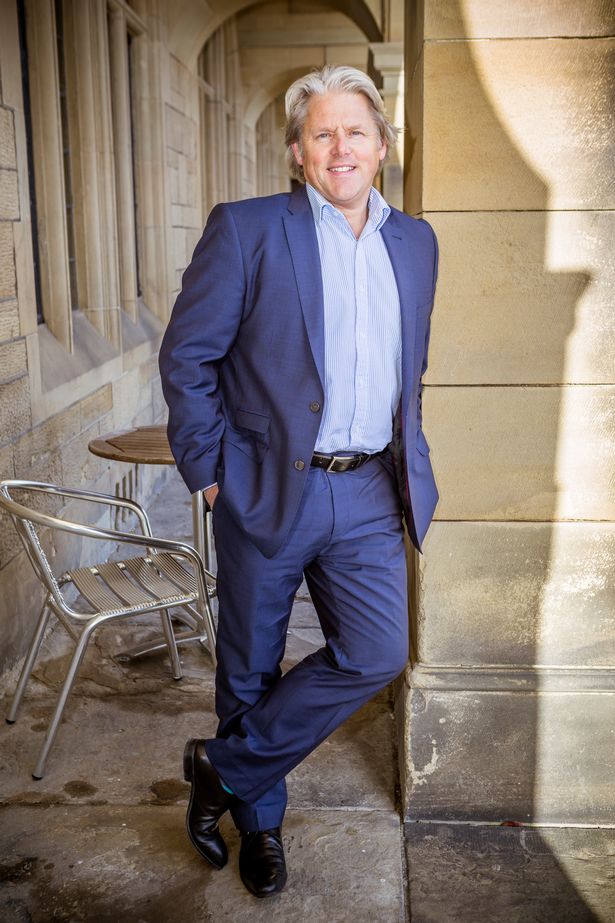 He added: "With your health, you just don't know what's around the corner. I never thought I'd get cancer.

“I never thought I'd become really ill because I've always been healthy all my life. And then this thing happens and it puts a different light on it.

"With the business side, I think it's market forces. I built up the company, we were very successful, and then all of a sudden this depression hit.

“The problem was when the banks were in freefall, there's not a lot I could do about it. The market just stopped and it was out of control.

"It's difficult – you just keep your head down in the trenches and keep battling and battling.” 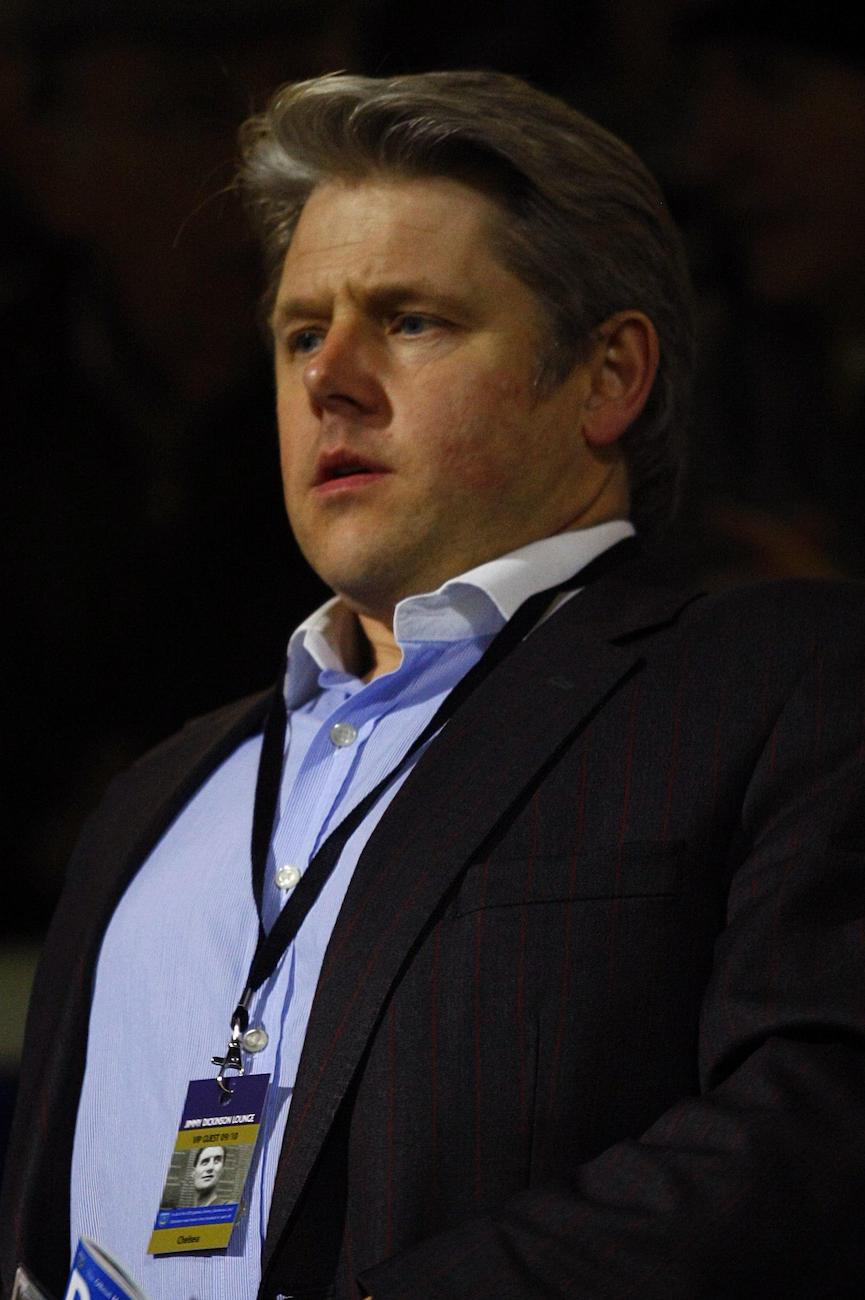