Posted by Sumaiya Ghani in News On 4th November 2021

Five years ago, Khalil Wheeler-Weaver killed three women after luring them through dating apps. As per the reports, Wheeler had sex with the victims before strangling them to death. One of the victims' friend decided to take revenge and made a fake account on social media to coax the killer into a meeting. 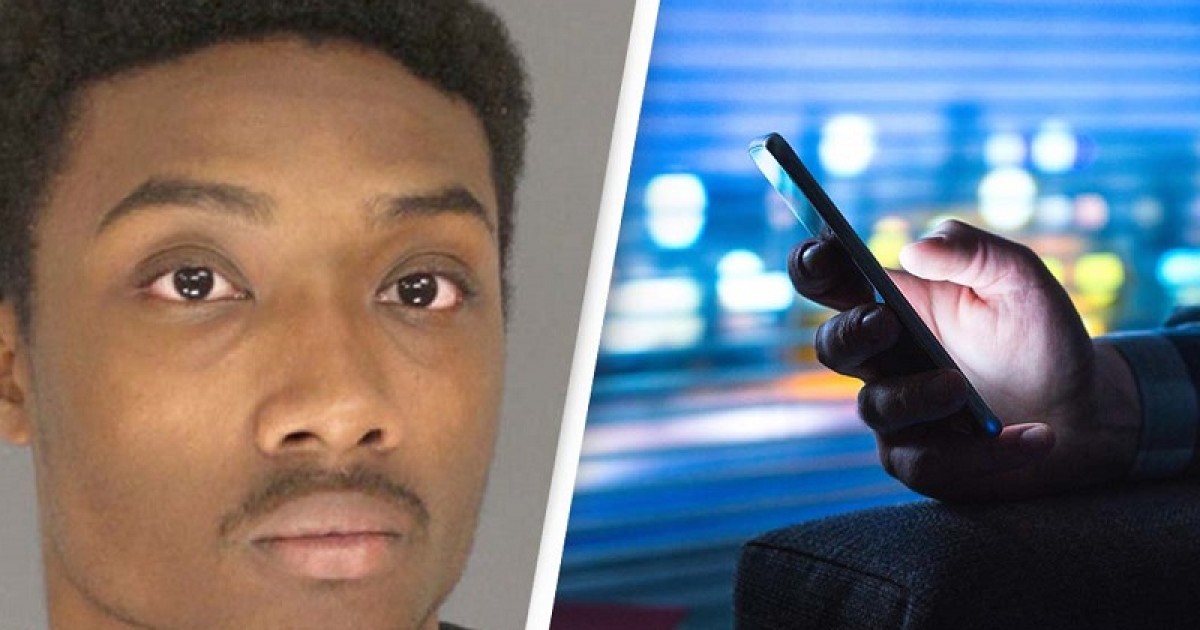 This serial killer used dating apps to lure his victims

Khalil Wheeler-Weaver, from New Jersey, was caught through a fake social media account. He was sentenced in a state court in Newark on Wednesday, October 6.

Five years ago, when Khalil was 20, he killed three women whom he lured through dating apps. One of the victims' friend made a fake social media account to apprehend him. The findings, that proved to be a major evidence, were presented at Khalil's trial. 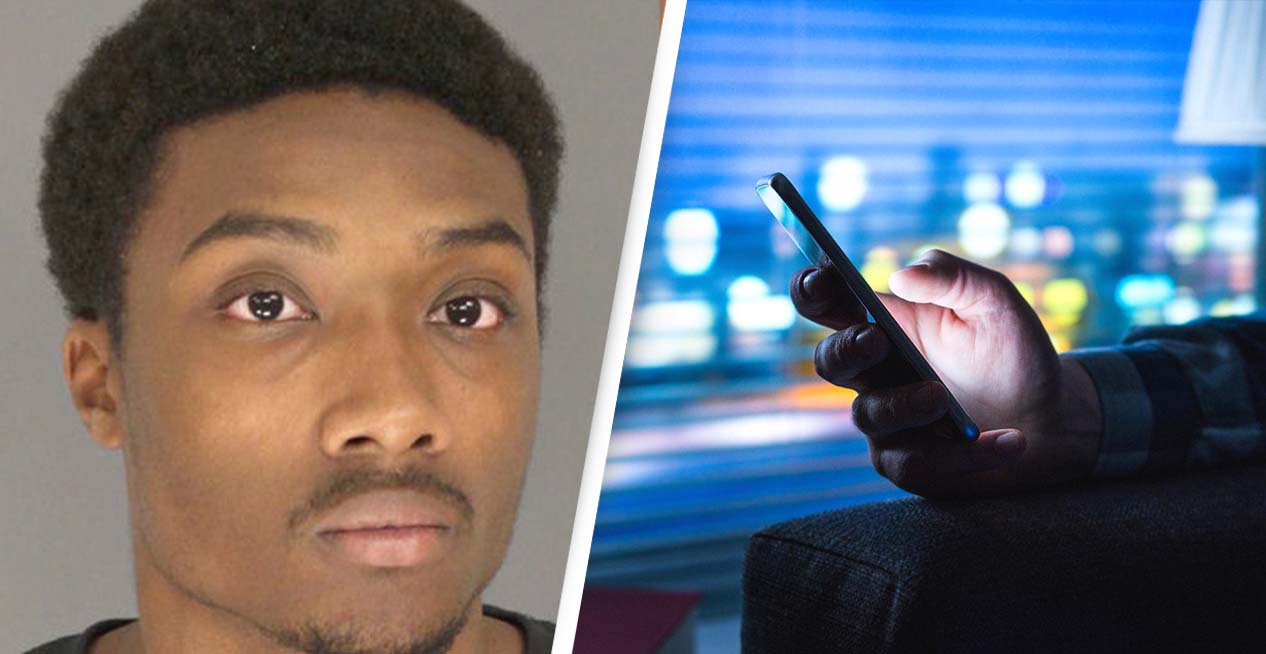 He had sex with the victims before strangling them to death

As per AP News, Khalil Wheeler-Weaver used dating apps to lure women and had sex with them before strangling them to death.

The bodies of the two victims were found in northern New Jersey from September to December 2016. 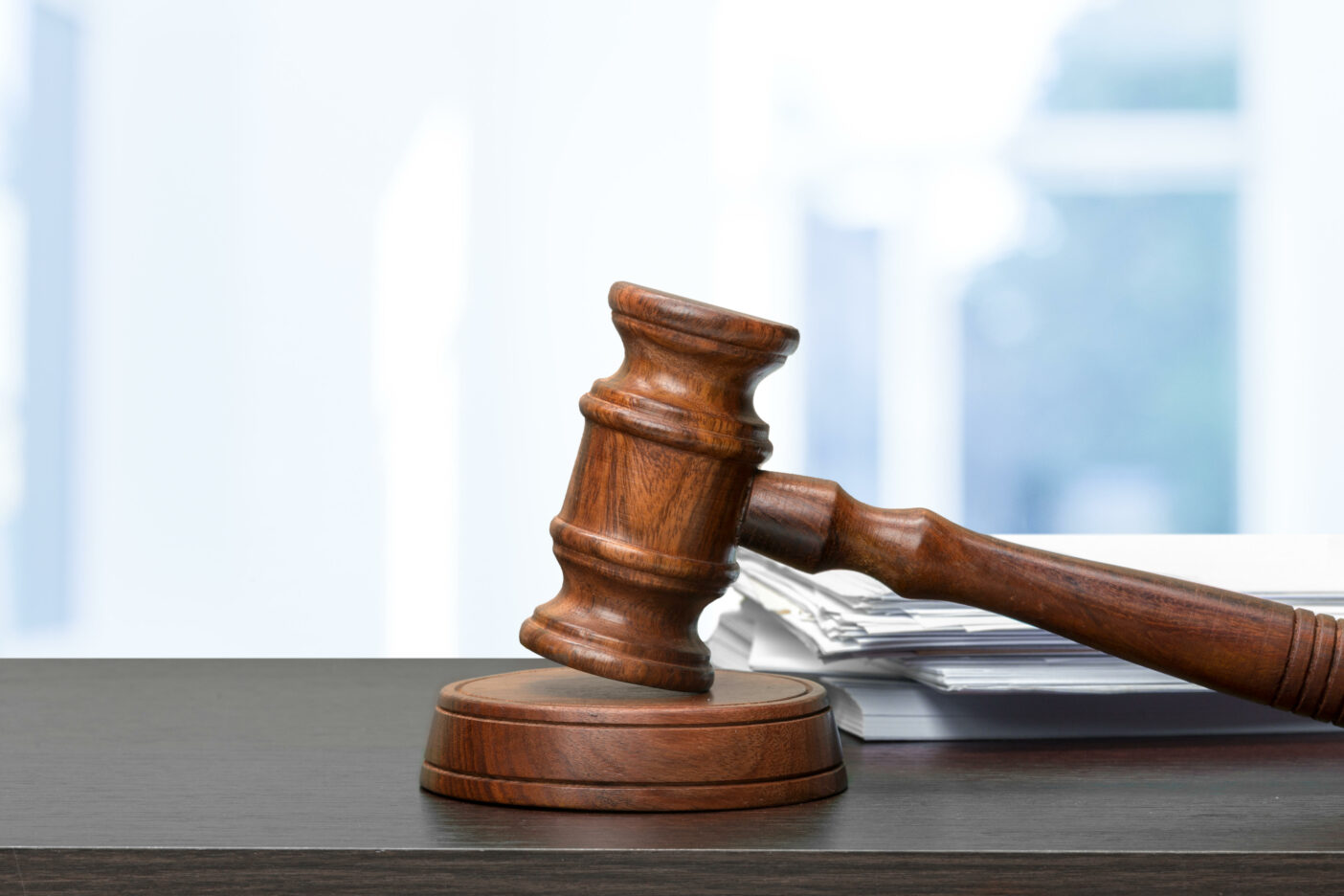 Khalil Wheeler-Weaver mobile data, presented at the trial, showed him being present at both the scene of the crimes where the victims first disappeared, and also where their bodies were later discovered.

"The defendant believed these victims were disposable. They were killed and then he went on about his day as if nothing had happened. But each of these women’s lives mattered."

Wheeler has been sentenced to 160 years in prison

Before the final court decision,  Wheeler-Weaver claimed he had been accused of false murders. The court has sentenced the killer to a total of 160 years in prison.

Superior Court Judge Mark S. Ali, who carried out the sentencing, convicted the killer on counts of kidnapping, aggravated arson and desecration of human remain, for three murders and one attempted murder.

One of the victims, Sarah Butler, was a college student who was murdered brutally. Sarah's friend made a fake social media account to gather evidence against her murderer. Essex County Prosecutor’s Office credited the friend for being a major help in the sentence of Wheeler-Weaver.

#njmornings Khalil Wheeler-Weaver of #Orange enters an Essex County Courtroom this morning for sentencing. In 2019 Wheeler-Weaver was convicted of killing three women and attempting to kill a fourth in 2016. Updates @News12NJ pic.twitter.com/xeRJJGrztG

According to the police, Sarah Butler's friends used a fake social media account to talk Wheeler into meeting them and then told the police his location.

Another victim, a woman named Robin West from Philadelphia was seen getting into Wheeler-Weaver’s car on August 31, 2016. According to the reports, the woman was killed just few hours after she was seen in a car besides the killer. Later, her body was dumped in an abandoned home that was set to fire by Wheeler. Police identified the victim's remains two weeks after the murder.

After the sentencing was announced, Robin West’s mother spoke of her daughter’s ‘smile, her face, her walk, her desire to help homeless people’.

‘Hundreds of people were affected by her life and were saddened by her death,’ she said.

Wheeler-Weaver killed his third victim a month after Robin West's murder. As per the news, Joanne Brown, 33, from Newark, was killed in the same manner as the other victims. Joanne's body was also dumped and was identified by the authorites six weeks later. Sarah Butler disappeared a month later in 2016 and sadly her remains were found four days before Brown’s.

A fourth victim, Tiffnay Taylor, who thankfully survived the attack, told at Wednesday’s trial how her life has changed completely after this incident.

‘I don’t wear makeup anymore; I don’t have friends. I’m always paranoid. But I’m happy to still be here,’ she said.

The victim further told the judge to not ‘show him any remorse, because he’s not showing any remorse’.

Butler's father said to Wheeler that he hoped he would ‘suffer […] every night’.