Seth Rogen has been doing pot and pottery, creating his dream company 'Houseplant' where he sells weed and ceramic ashtrays.

Houseplant is launched from California where consuming weed for recreational use is completely legal. 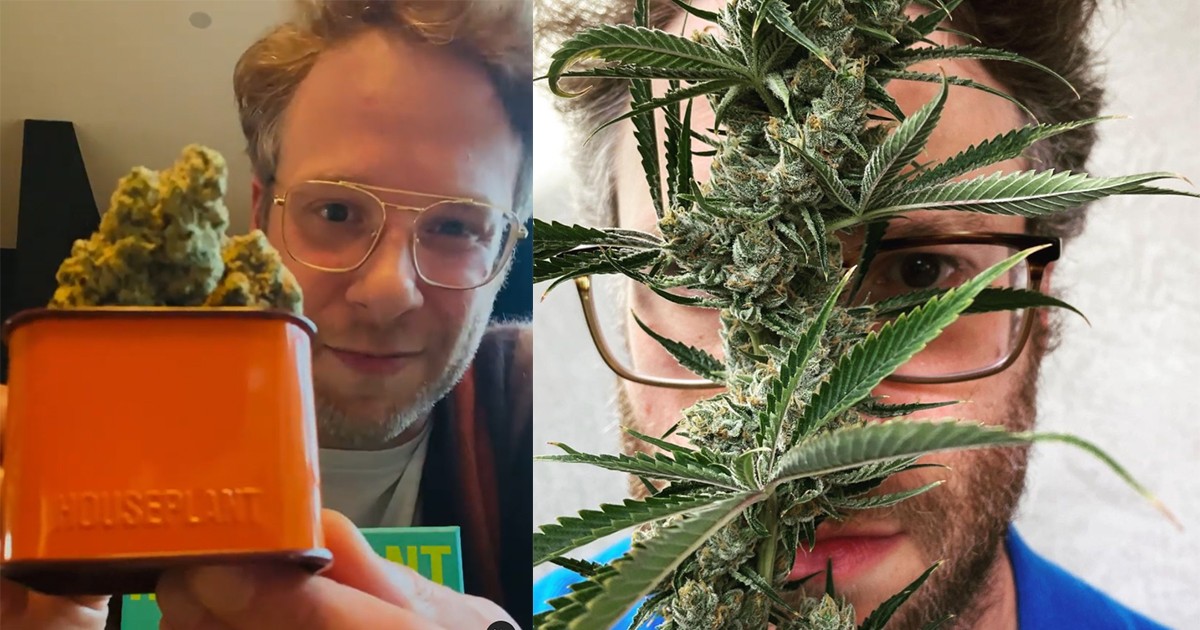 There are very few things that align in the universe as perfectly as the launch of this company and Seth Rogen himself.

He has always been public about his weed consumption and now he has taken that passion to the next level and launched his very own company. 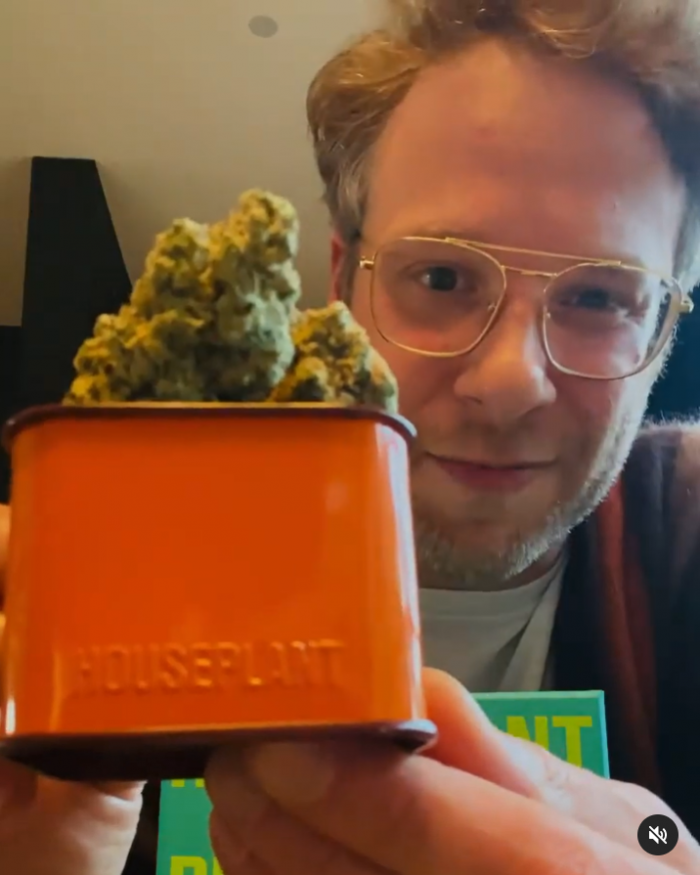 He announced the launch on his Instagram and announced to 8.5m followers that his dream of a weed company actually started a decade ago. 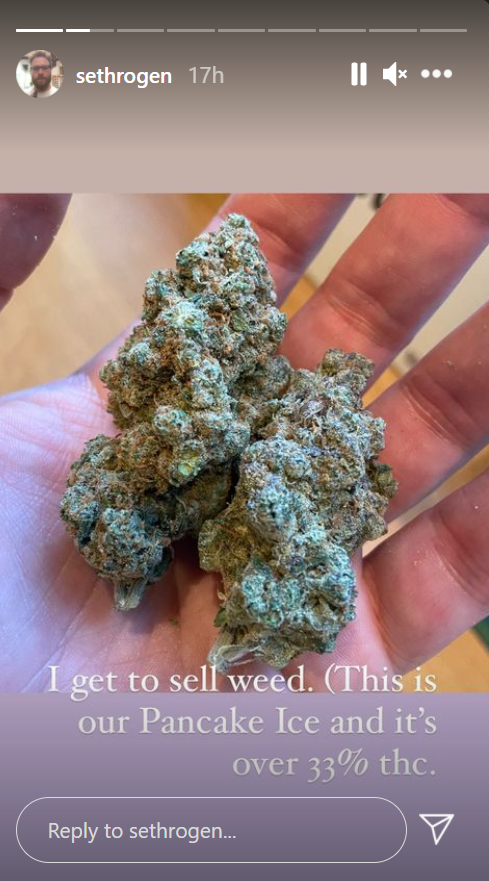 Called ‘Houseplant’, the company will not only be selling weed but also paraphernalia to go with it including lighters, lamps, ashtrays, and ceramics. 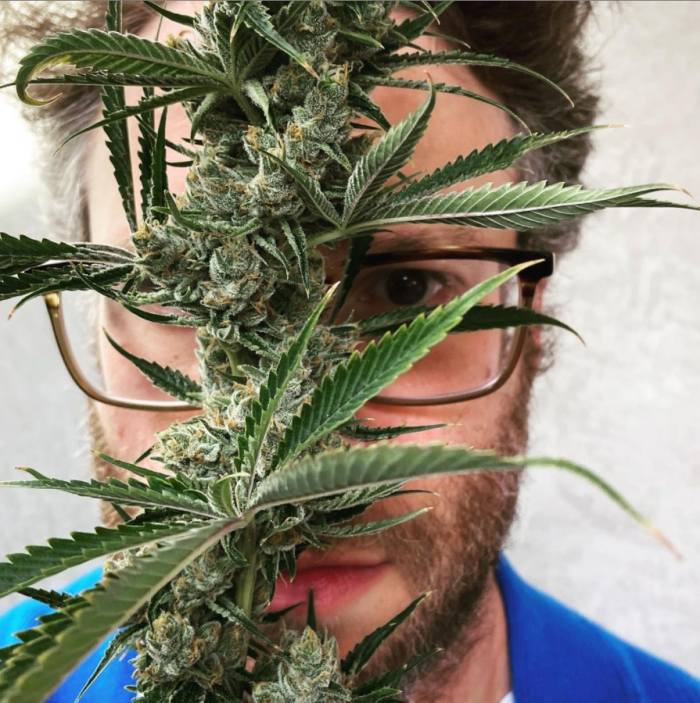 This ties in with his other passion of doing pottery; a hobby he picked up during isolation. 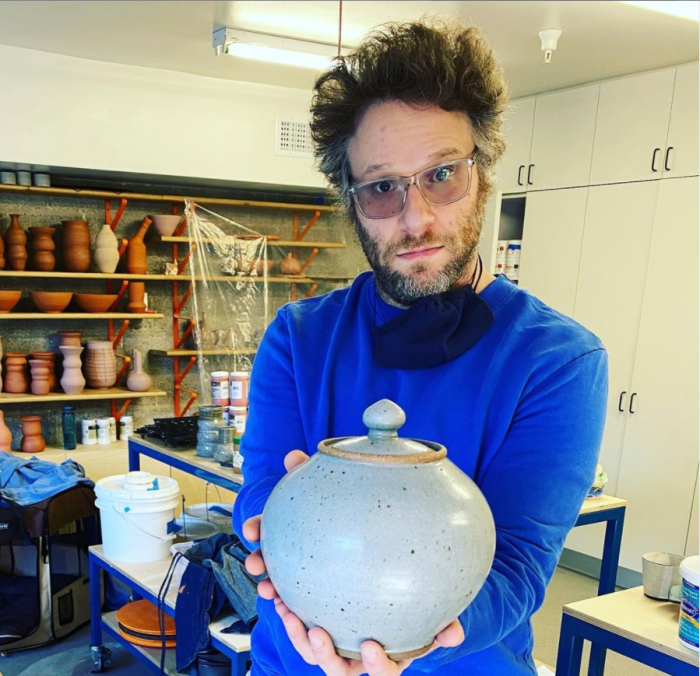 He says, "It's called Houseplant and what we're doing is bringing you the best strains of weed that have been handpicked - and by that, I mean hand-smoked - by me." 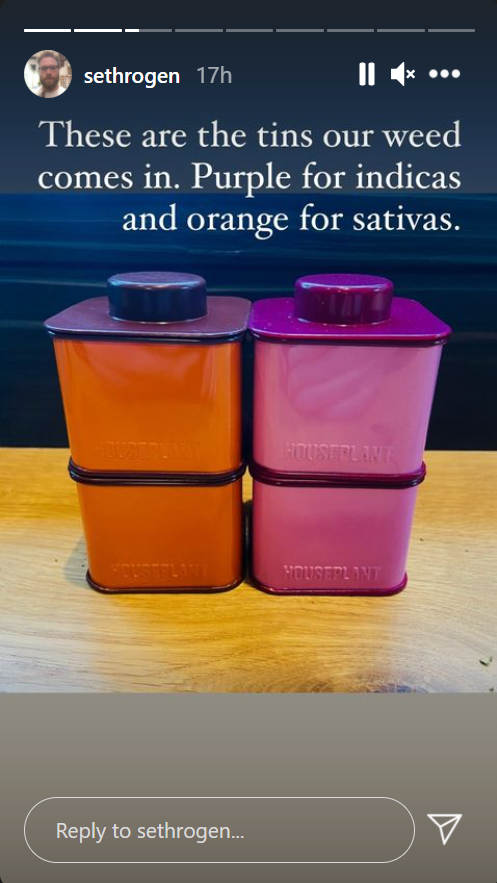 "It's just the weed that I love, that I want to be smoking, it comes in these adorable little tins. We have an orange one for Sativa, a purple one for Indica, and it even stacks." 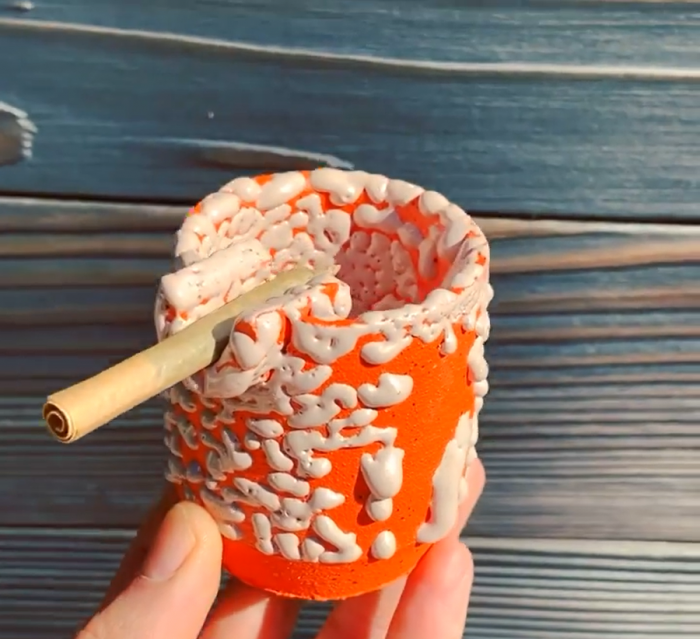 He further adds, "We have things like this block table lighter which is a table lighter with an ashtray for the lid. I lose my lighters all of f**king time but not no more because this dude is hard to lose.” 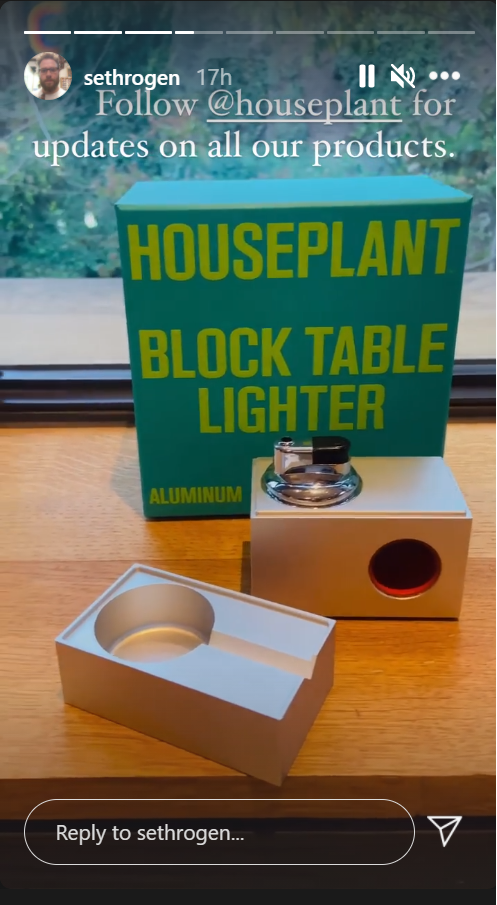 Rogen has launched his company in California where it is legal to consume Cannabis. 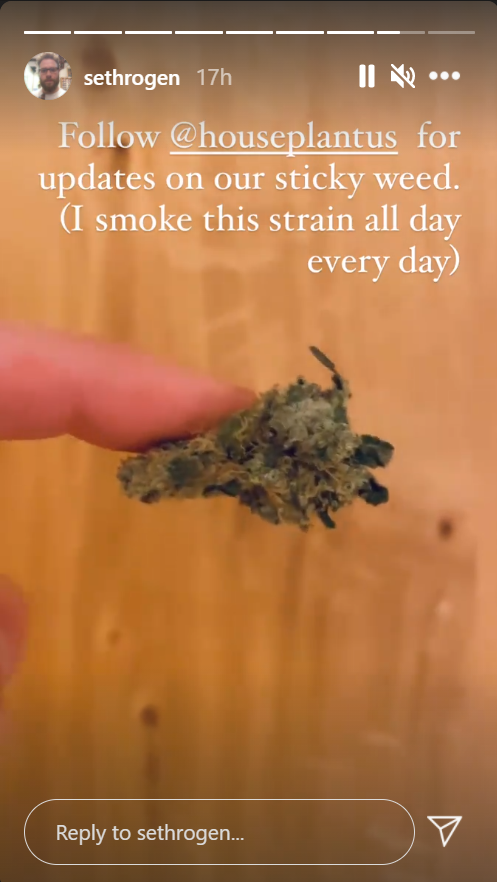