Posted by Sama in Cringey On 28th June 2020
ADVERTISEMENT

The California-based gamer has sued the gaming site Twitch for $25 million after he claimed that it was hosting too many "scantily clad" players. According to the man, because of the number of female players it have resulted in him injuring his penis. 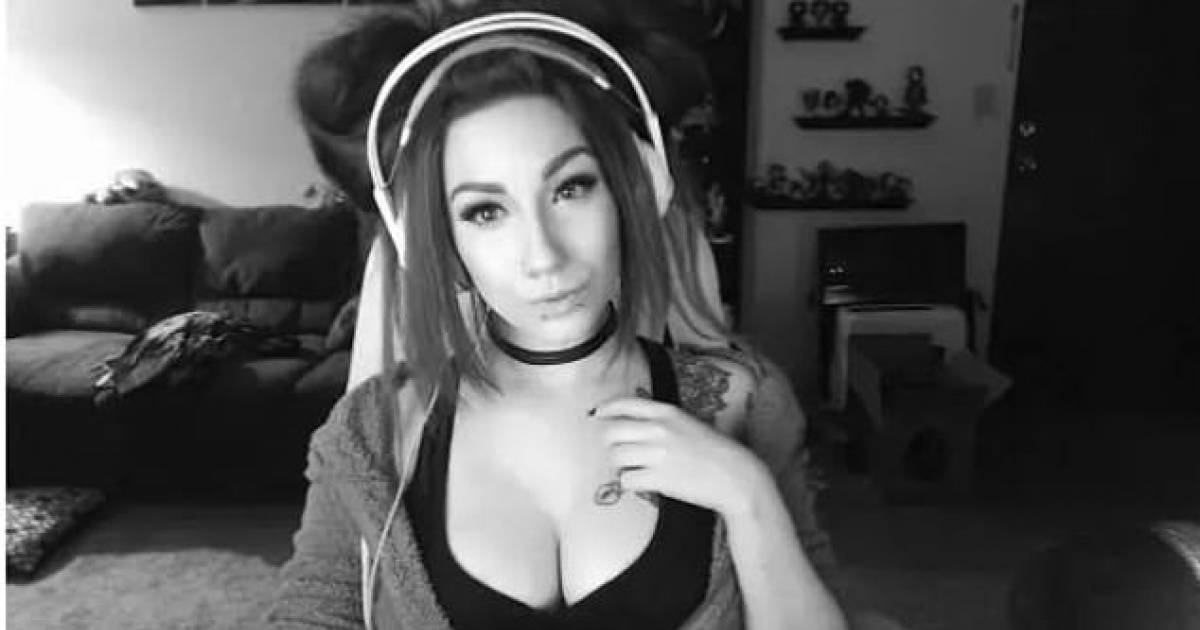 #1 Suing the gaming site for hosting too many scantily clad female players.

San Francisco's Erik Estavillo claimed the Amazon subsidiary had "subjected him to overly suggestive and sexual content from various female streamers" in the legal document filed at a Santa Clara County court on June 15. 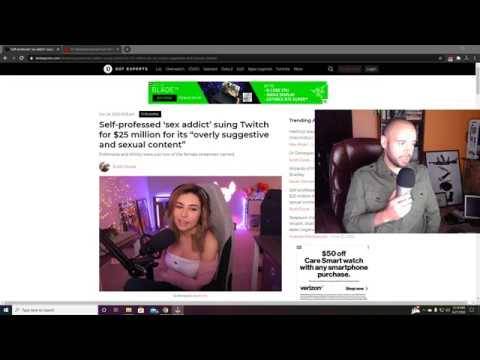 #2 His sex addiction worsened because of the gaming site.

The 56-page document reveals that the result was really painful for the man and he was forced to use "Neosporin on his tip to prevent necrosis," and deal with redness and mild infections. 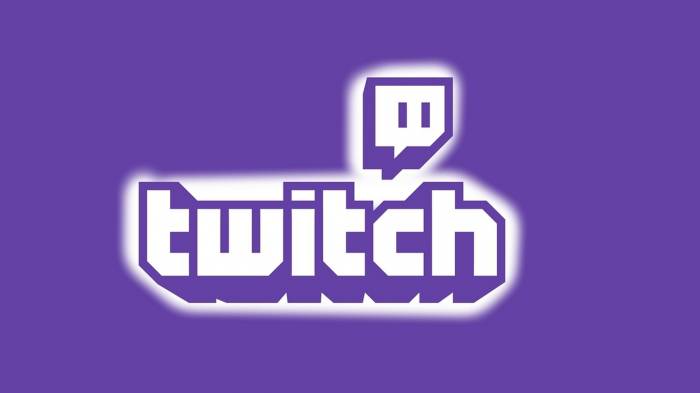 In the transcript, Estavillo even cites one incident where he was forced to ejaculate on his computer keyboard which caused it to short-circuit that lead to a blackout in the apartment.

Responding to the allegations to the New York Post, a Twitch spokesperson simply stated: "These claims are frivolous and have absolutely no merit."

Estavillo says that even though he has many other hobbies too but because of this site he is addicted to gaming and spends his whole time here.

The plaintiff's various ailments - depression, agoraphobia, Crohn's disease and OCD, along with sex addiction - are so severe that he is housebound to his apartment, the documents revealed.

Estavillo's sex addiction worsened because of Twitch as its "twisted programming and net code" made it "nearly impossible for the plaintiff to use Twitch without being exposed to such sexual suggestive content.” "

#3 The site has no option to filter out the gender.

As per the plaintiff, the site offered no option to filter out the content on the basis of gender "no way for the plaintiff to filter streams he’d like to watch based on gender, male or female." As a result, he was forced to "choose a game and/or category to watch, with thumbnails showing these scantily clad women, alongside men, of being the only streaming channels available to him." 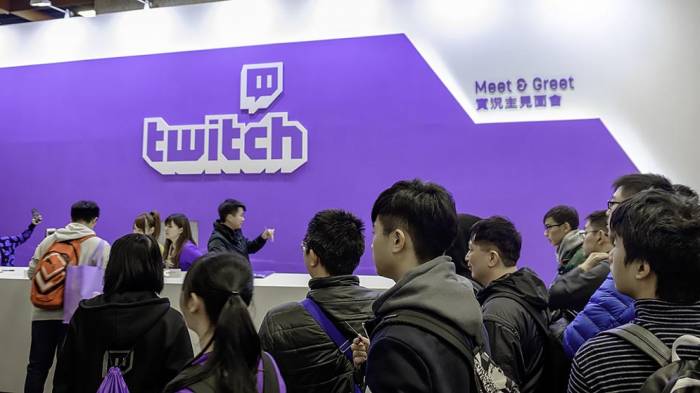 The document also revealed that Estavillo is following around 786 female gamers and zero male ones.

Estavillo wants all listed streamers to be permanently banned as reparations and to receive $25 million in damages. 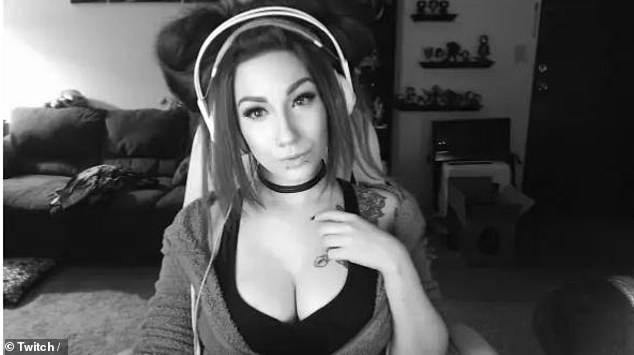 #5 Estavillo plans to use the lawsuit money wisely.

If Estavillo wins the lawsuit he plans to divide the money with other Twitch Turbo subscribers, with any leftover proceeds being "donated to both COVID-19 and Black Lives Matter charities and funds of the Court’s choosing."