Posted by Michael Avery in Heartbreaking On 18th November 2017
ADVERTISEMENT

Before February of last year, Shannen Doherty was probably best known for her roles on the hit shows Charmed and Beverly Hills 90210. Sadly the actress revealed that she had been diagnosed with breast cancer. She has been very open with sharing her battle with the disease and served as an inspiration to many for her courage. Now it seems, the star has even more heartbreaking news to share with her fans. 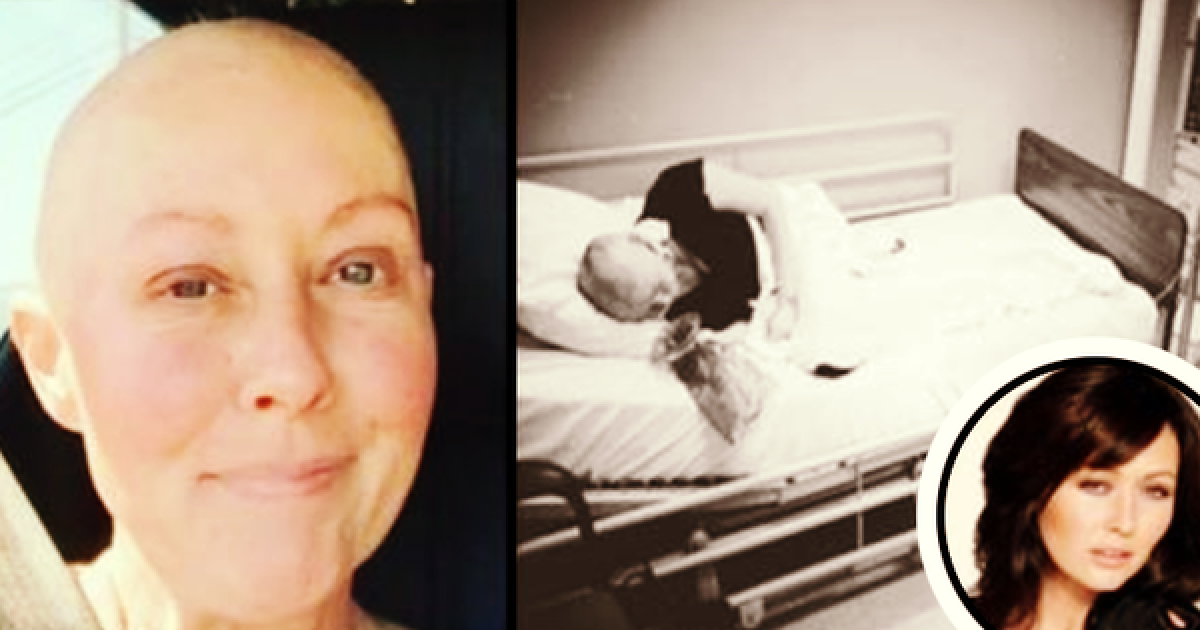 Doherty shared the news that her cancer has spread to her lymph nodes. She said: “I had breast cancer that spread to the lymph nodes and from one of my surgeries we discovered that some of the cancer cells might have actually gone out of the lymph nodes. So for that reason, we are doing chemo, and then after chemo, I’ll do radiation.”

Since the revelation made headlines, Shannen has received an outpouring of support and love from fans and friends alike. 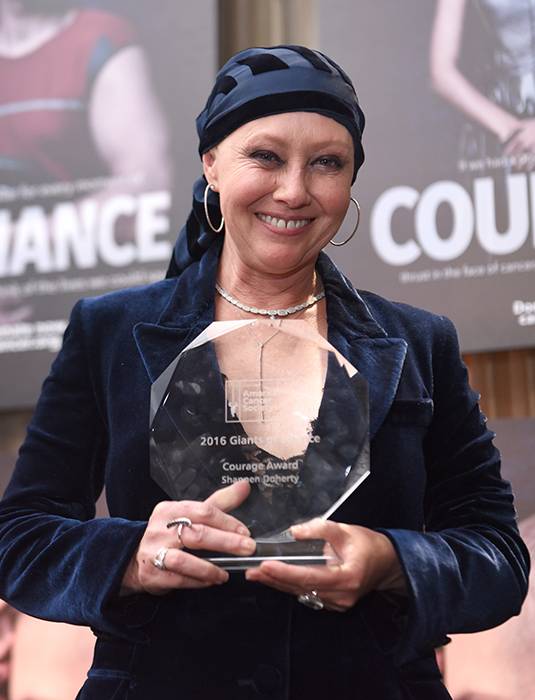 She received her original breast cancer diagnosis in 2015. According to ABC news, she had a single mastectomy. Sadly this would not be the end of her fight against the deadly disease. 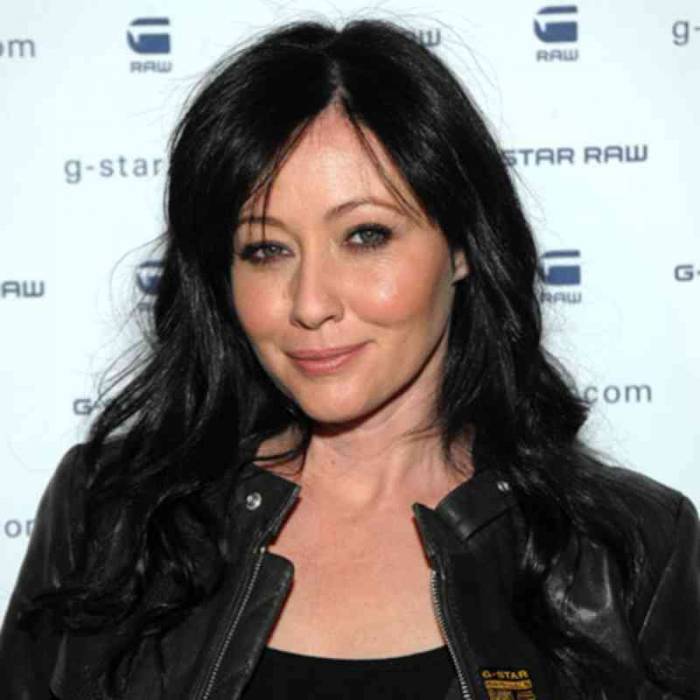 Doherty has been very open about her battle with the disease. She regularly shares stories about her chemotherapy experiences. She wants her fans to realize that cancer is an uphill battle for anyone who has to suffer through it. 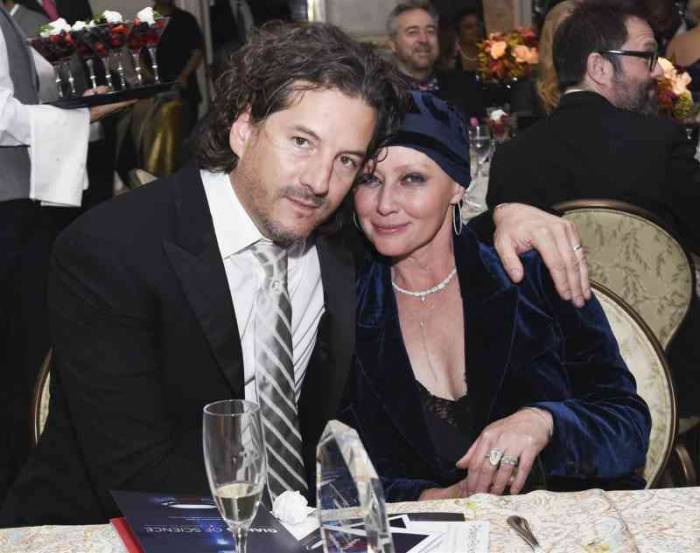 She will not give up hope.

She often shares video clips of her chemotherapy sessions on her Instagram. She wants to give her followers a look inside the life of someone who battles cancer. 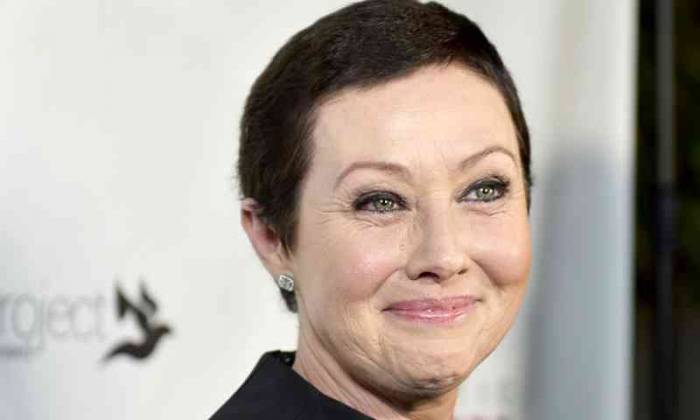