Captain Kirk has always gone where no one has gone before. It seems only fitting that his actor be one of the first space ambassadors also. 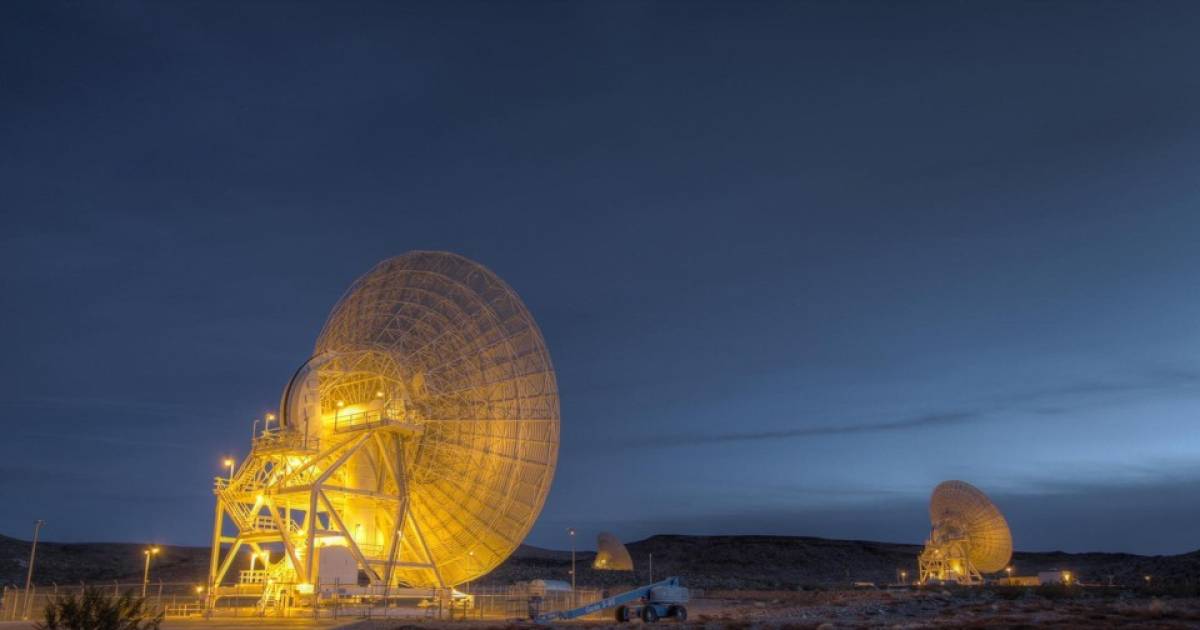 In celebration of Voyager 1's launch four decades ago, legendary Star Trek adventurer William Shatner sent a special message to NASA's space probe. The human craft has been exploring space for the last forty years, even making it all the way to interstellar space. To put that in perspective, that's over 13 billion miles away from Earth, making it the most likely human construct to make contact with another sentient life-form, should they exist. 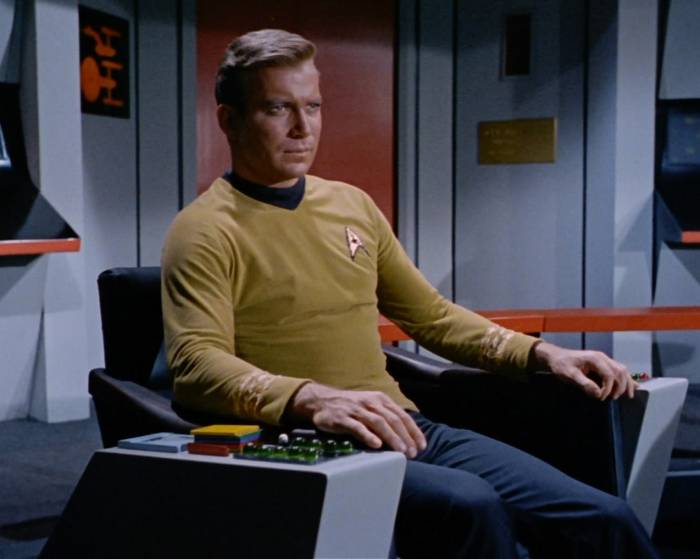 Since making it to interstellar space in August of 2012, some believe that it will have nothing else to find. Others see this as an opportunity to test the waters and put humanities best foot forward. In an effort to do so, a contest for the best tweet began. 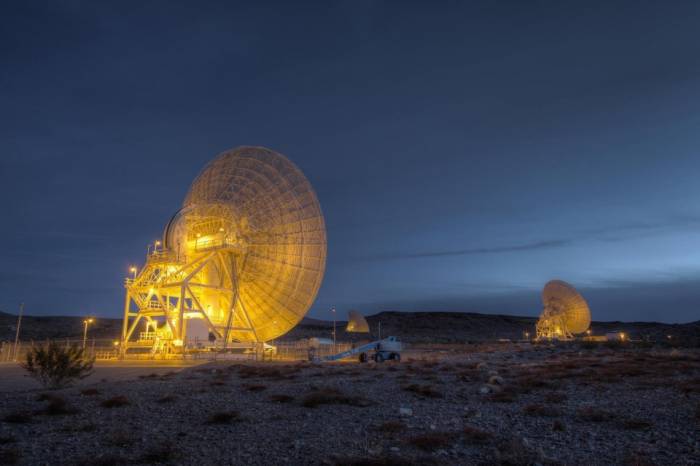 #3 “We offer friendship across the stars. You are not alone.”

Oliver Jenkins' tweet was selected from out of 3000 submissions to be read by none other than Captain Kirk aka William Shatner during a news conference at the Smithsonian Air and Space Museum in Washington. In an example of showmanship and fan service, Shatner then had engineer Annabel Kennedy follow it up with "Are the hailing frequencies opened?" 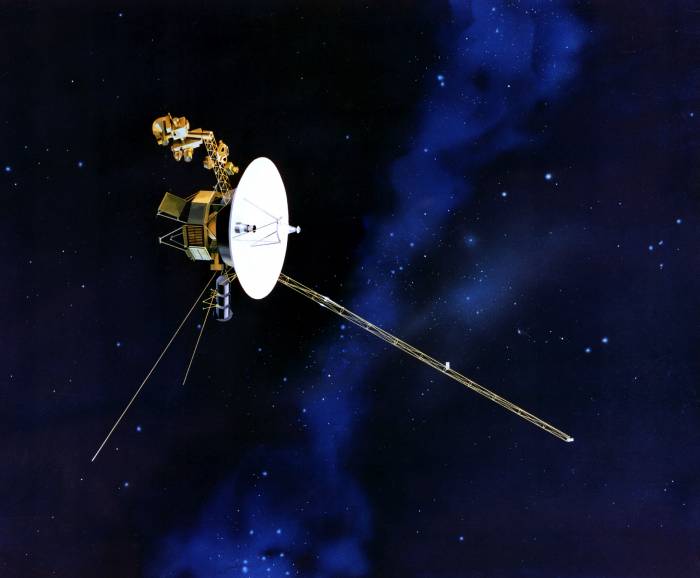 No one knows what's next for the little space probe. It took around 19 hours for the tweet to get to Voyager and how long it will play is unknown. It does seem very fitting for it to be that way, and to go where no one else has gone before. 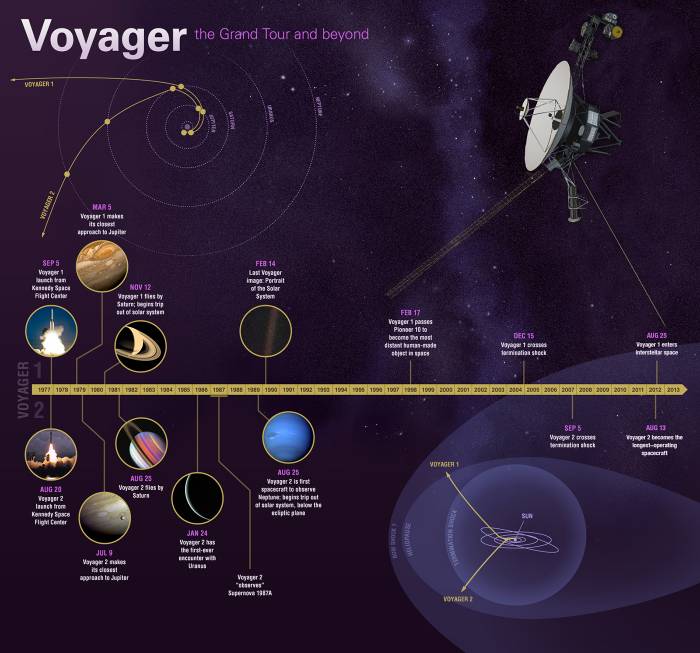