Posted by Sughra Hafeez in Food On 5th January 2018
ADVERTISEMENT

The woman starts by boiling a can of condensed milk and 3 hours later she made something that will have anyone’s mouth watering. 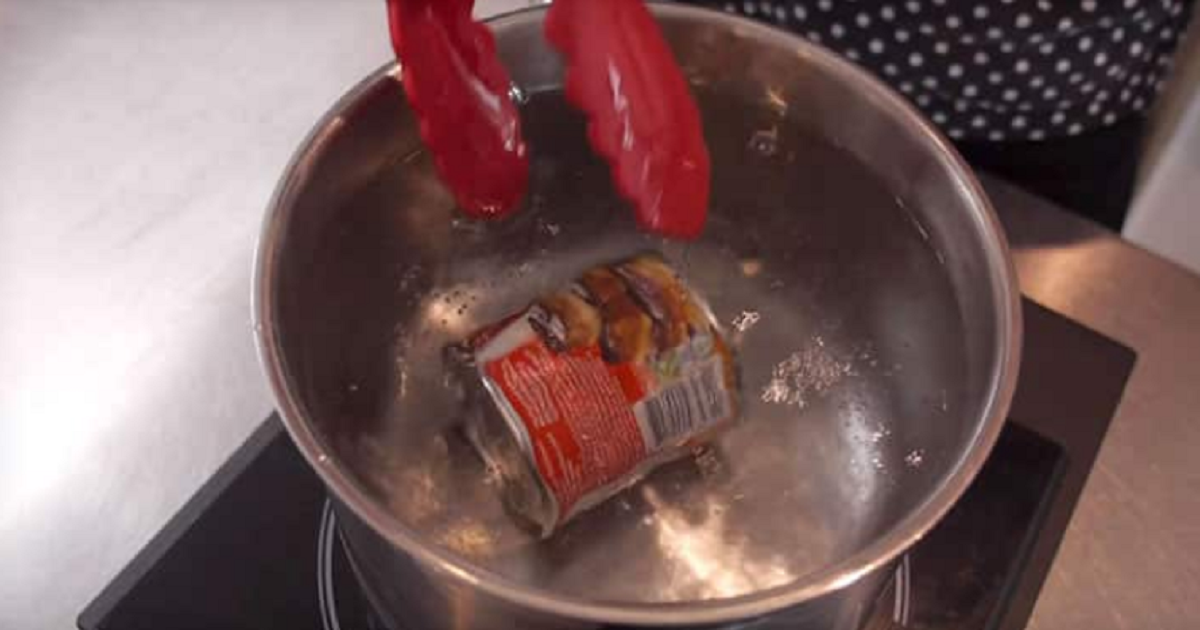 There are certain foods we love so much that we unashamedly eat them straight from the container with a spoon.

sweetened condensed milk is one of those foods. 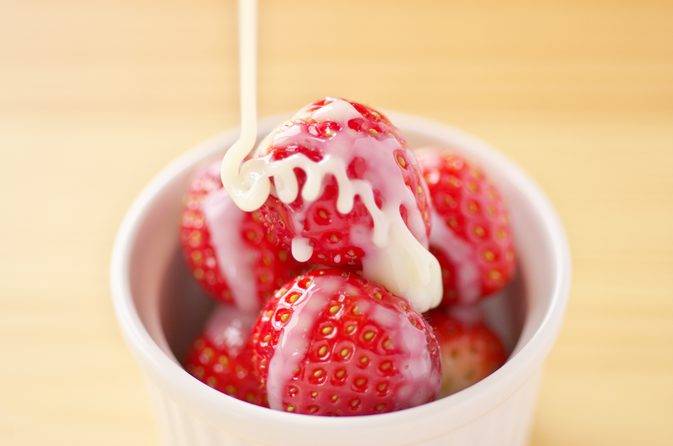 The key to enjoying condensed milk as a part of a healthy diet is consuming small, measured portions. 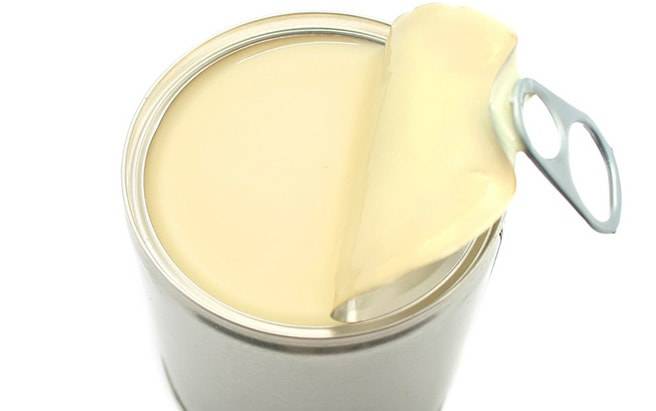 Sweetened condensed milk is used to provide sweetness and a rich creamy texture to some desserts.

If it is combined with acidic ingredients, such as lemon juice, it will thicken on its own -- without being cooked or chilled. Many people also use condensed milk to sweeten beverages, particularly coffee. 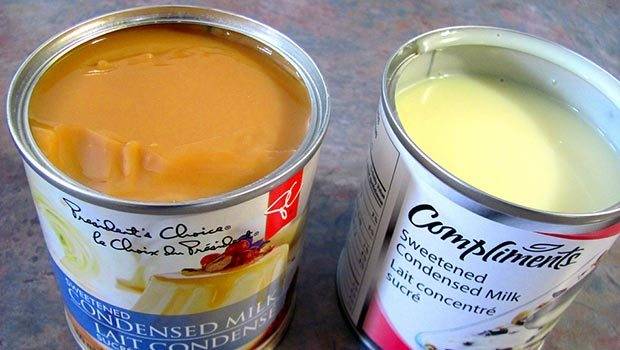