Posted by Sughra Hafeez in Bizarre On 25th March 2018
ADVERTISEMENT

A controversial Filipino spiritual group claims to offer its members superhuman powers by hacking them with machetes. 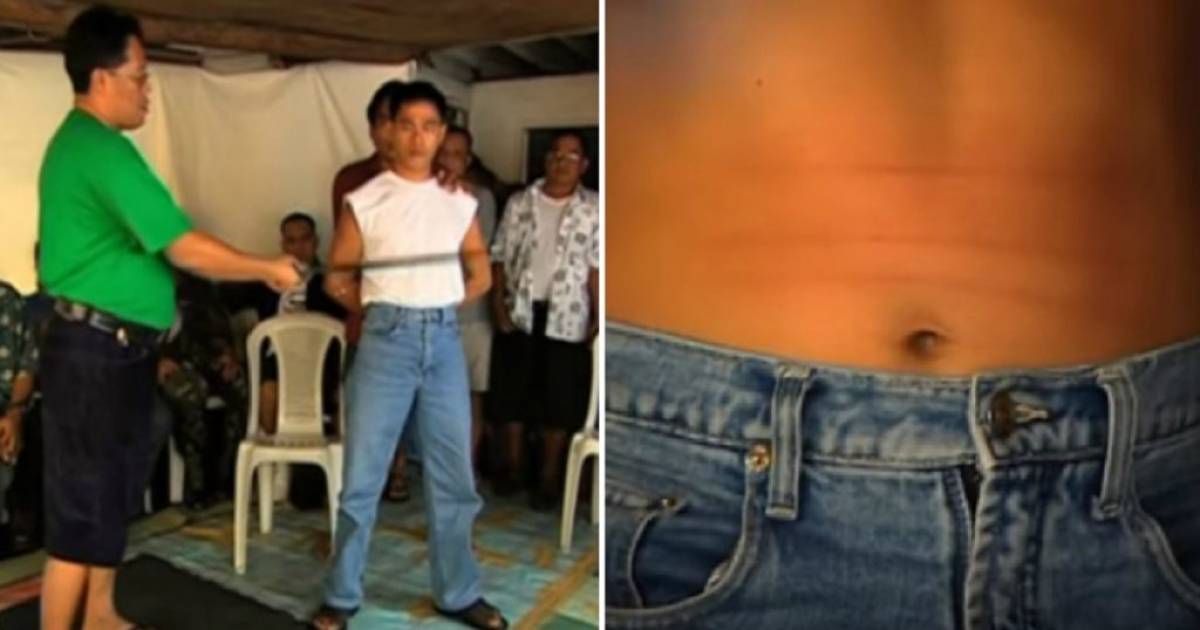 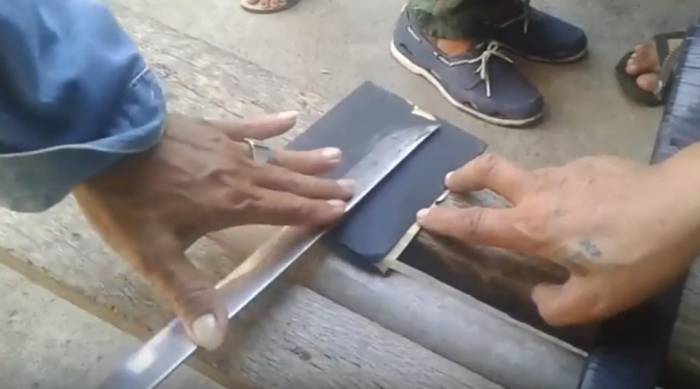 The religious group called Iron King or Haring Bakal allow members to perform bloodless but painful initiation ritual on the new member by slamming down the knife on different parts of his body. 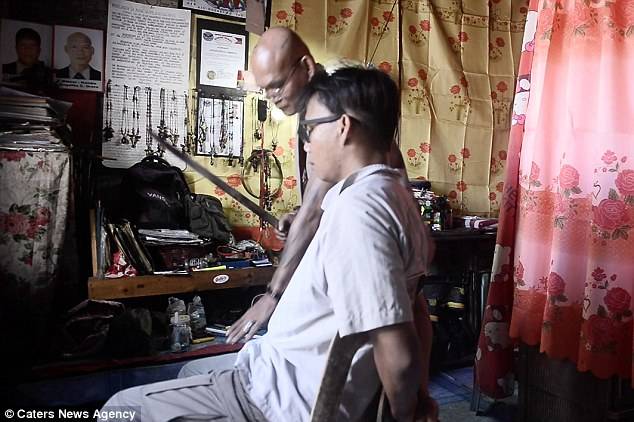 Accused of being a cult

The group which has been labeled a cult has around 100 members in the Philippines including policeman and soldiers who have joined the group for their own safety and protection against harm. 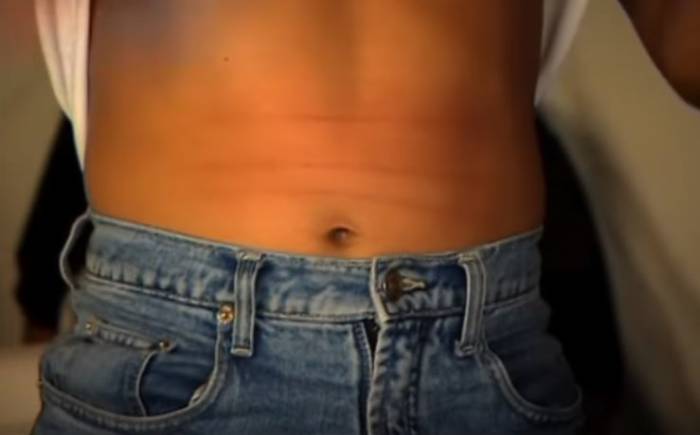 Angelito 'Rambo' Oreta, Member of the group rejects they are a cult, he said:

"Aside from healing the sick, I joined for protection from anyone wanting to harm me so I never have to back down.

It’s not about bullying or troublemaking. The goal of Iron King is serving your fellowmen, the country, and the government.

It is found in the Bible, Ezekiel 21 – the sword of the lord, that you’ll have to be blessed with a machete because that’s how you’ll be granted strength and wisdom." 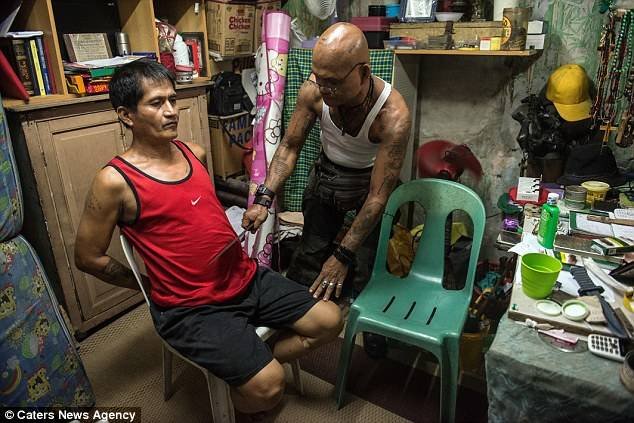 "The moment you're blessed by means of hacking, you're no longer an ordinary person. You're a soldier of God to the time we face the enemy.

We are not a cult, we're a spiritual group that serves by prayer and faith in the Father who created everything in this world."