Posted by Sama in Heartbreaking On 30th July 2020
ADVERTISEMENT

Disturbing pictures show an angler aiming and directing a glass bottle to throw at a seal as he was fishing off the coast of Torquay. The man could be seen launching the green bottle directly at the head of the poor animal. 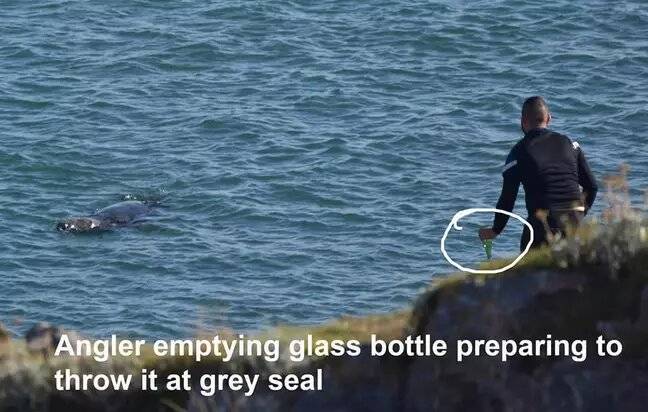 The incident took place at Hope's Nose, which lies near the town of Torbay and is also a known Site of Special Scientific Interest.

Local seal conservation group The Seal Project shared the pictures on Facebook, as well as of the some 12 bags of litter they picked up from the area.

The post read: "Today we litter picked at Hopes Nose, Torquay. Whilst there, we observed 2x wildlife entanglements (herring gull, grey seal), high levels of litter (including alcohol and food waste) and multiple fire sites. This was not the worst part though. 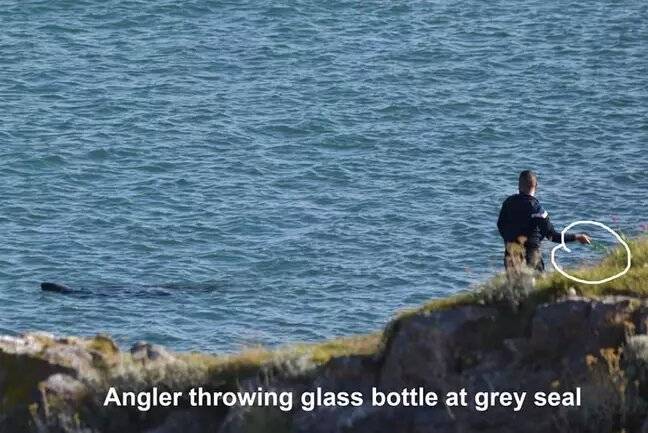 "We observed multiple examples of antisocial behaviour by anglers and campers. In one instance an angler intentionally threw a glass bottle directly at a grey seal.

"We have received numerous reports of this aggressive behaviour recently both at this site and at Berry head by anglers.

"Today's incident is not an isolated case. We cleared the litter on site and spoke with anglers, including the occupiers of the 4 tents, whom left when we requested they remove the tents. Under the Public Space Protection Order (PSPO) placed on this site, it is a breach to camp, light fires and/or litter. We left with 12 bags of litter and a site clear of tents." 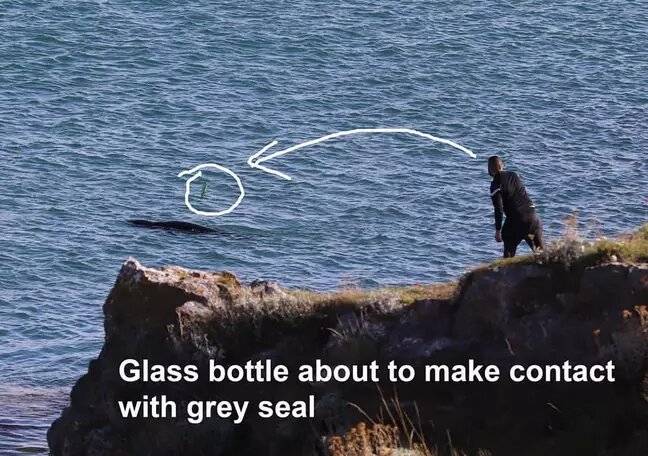 The post concluded: "Anglers... Please be better at being humans, we share these habitats with many species. We know this does not refer to all anglers. However, it is anglers at this site which are creating the challenges we highlight in the post.

"Give wildlife space. Be kind." 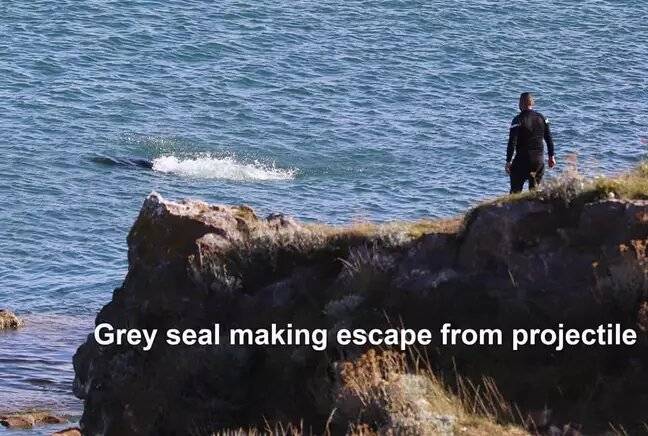 The local council's website states that it is 'a natural beauty spot enjoyed by walkers, geologists, ecologists, anglers and other recreational users both local and from further afield'. It also lays out the conditions of the area, which include leaving no litter and only catching 20 mackerel in any 24 hour period.

Speaking to local news outlet Devon Live, Duncan Kenny, a researcher for the charity, said: "We appreciate this is not a reflection on all anglers, it is a small minority." 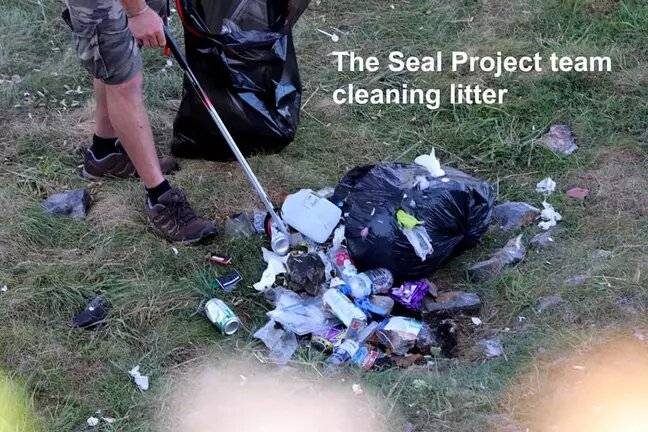 He added: "We are working with the Torbay Coast and Countryside Trust trying to figure out a strategic plan in order to tackle the problem moving forward." 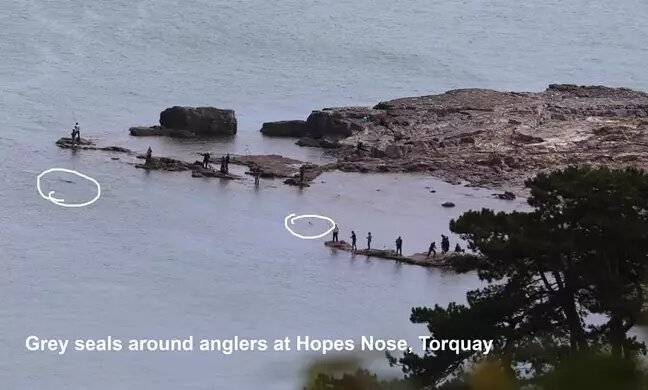