Posted by Sama in News On 9th May 2021
ADVERTISEMENT

Another case reported in Louisville where a restaurant owner drew a gun on protestors of Black Lives Matter after they marched the outdoor area of an upscale Louisville restaurant on the day of the Kentucky Derby. The protestors gathered to ask for justice for Breonna Taylor who was murdered last year by police in cold blood. Thankfully no gun violence was reported. 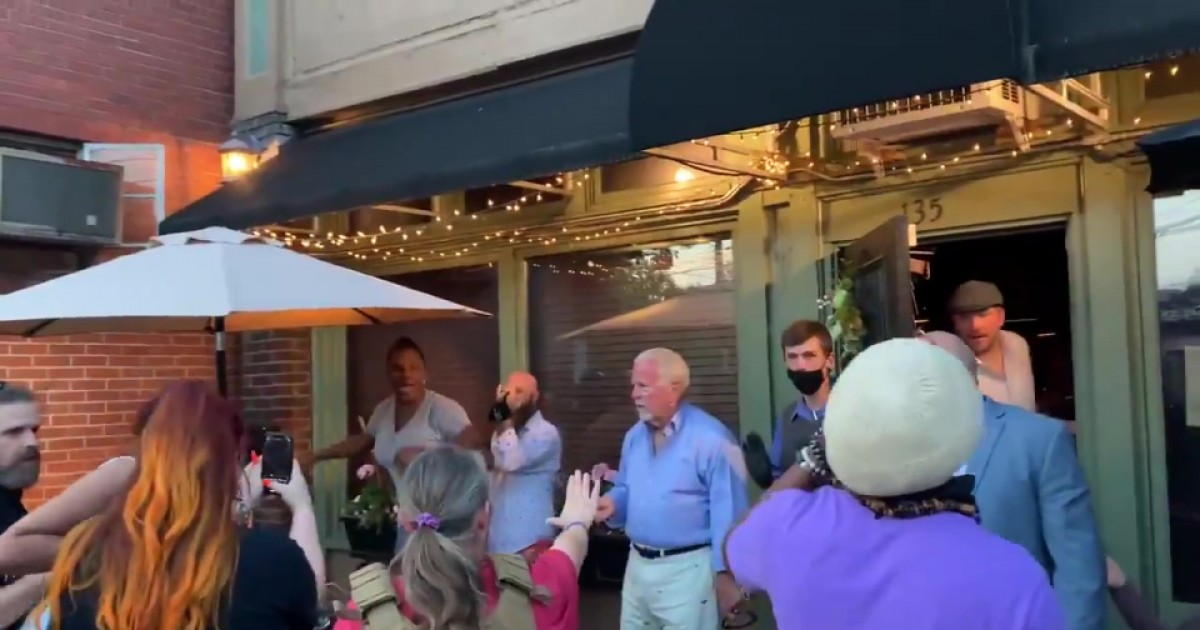 A bizarre incident happened when a diner pulled a gun on armed Black Lives Matter protestors after they gathered around an area of an upscale Louisville restaurant on the day of the Kentucky Derby.

Reportedly the protestors were marching to Churchill Downs to fight for Breonna Taylor's justice who was murdered in cold blood by local police cops in a controversial drug raid last year, according to the Louisville Courier-Journal. 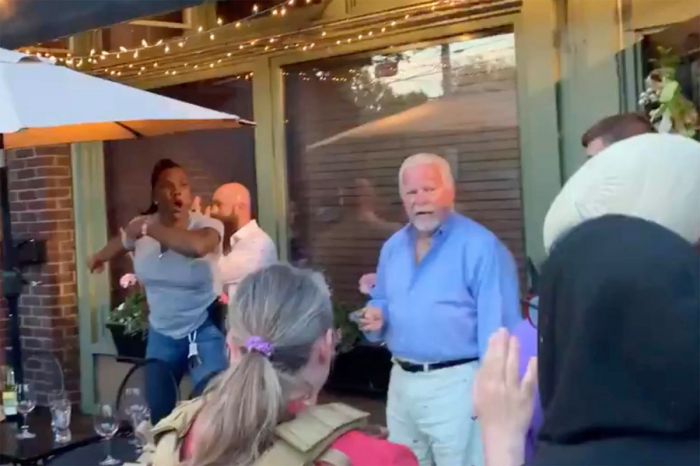 Video of the distressing incident tweeted by a reporter at the newspaper shows Saturday’s armed confrontation at La Chasse.

After the restaurant owner drew a gun, protesters urged many demonstrators to move away from the man, the paper reported. 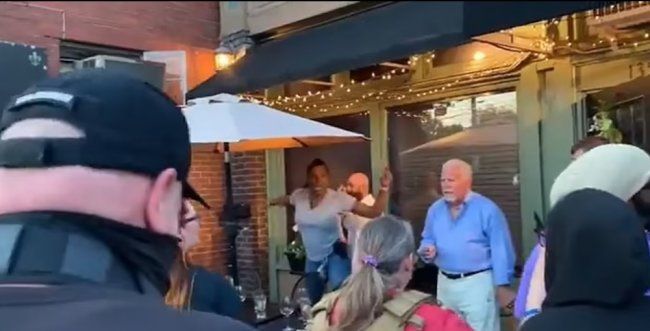 “During the encounter both patrons and protesters brandished firearms,” police spokeswoman Alicia Smiley told the outlet.

According to Fox, after the incident police made five protest-related arrests, including a suspect charged with possession of a handgun by a convicted felon and first-degree wanton endangerment of an officer. 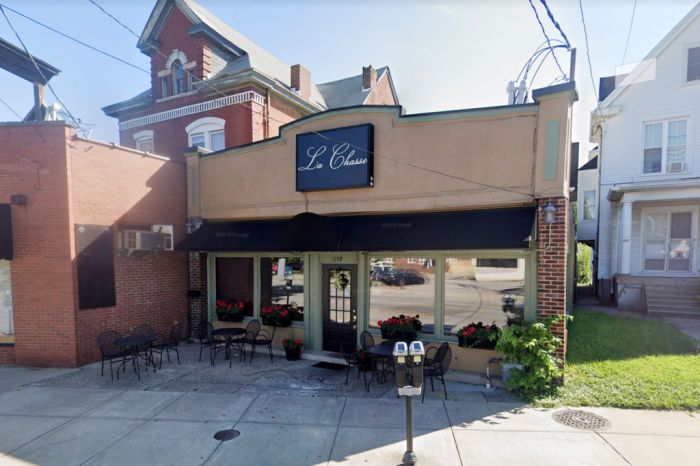 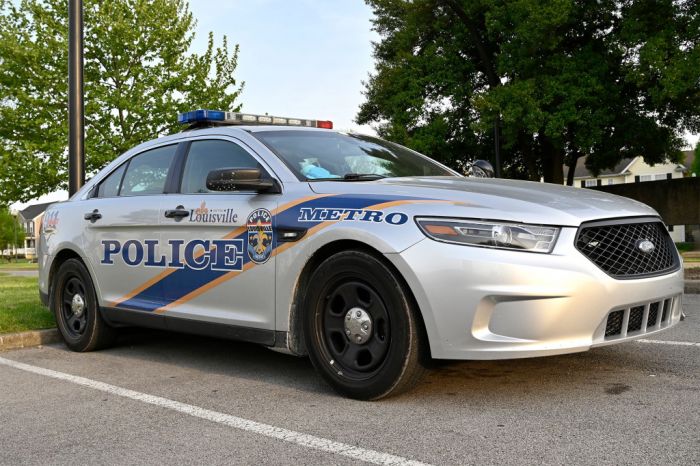 The incident comes only a week after federal investigators announced changing constitutional rights probe of the said department in the wake of Taylor’s shooting death.

Reportedly, more than 230 cops have either retired, resigned, or been fired since 2020.

Confrontation between patrons at La Chasse and protesters. pic.twitter.com/iUFKA9zWvY