Posted by Zainab Pervez in News On 17th February 2021
ADVERTISEMENT

It was found selling fake booze and illegal medicines. 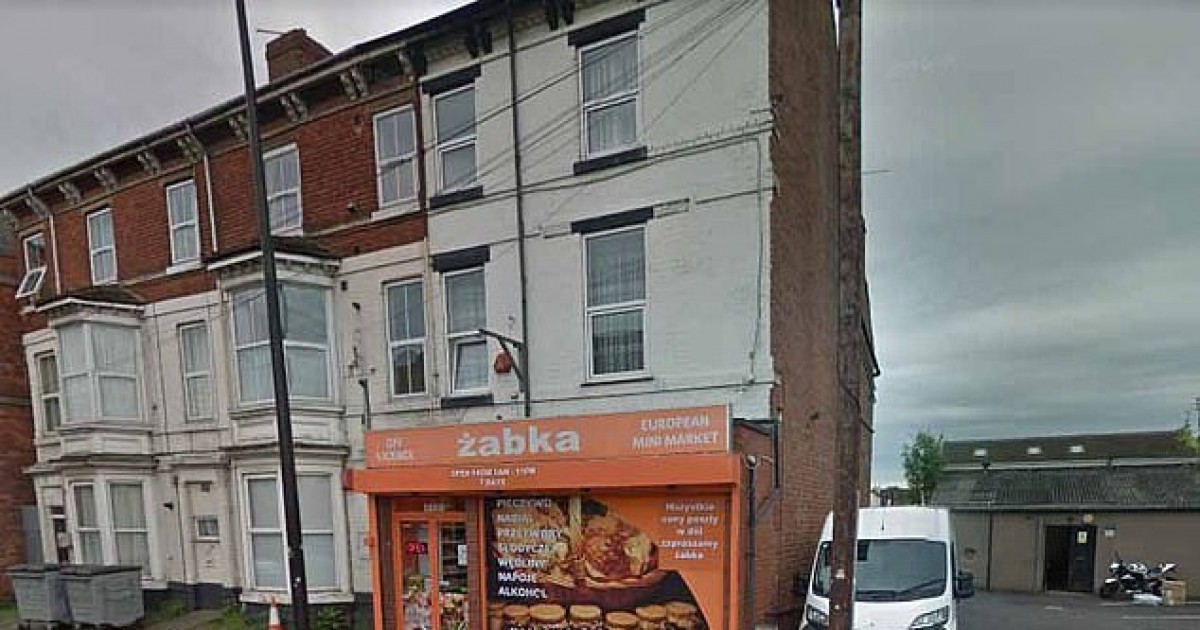 ADVERTISEMENT
A Netherton off licence faces closure after it was found selling counterfeit vodka and the manager was discovered to be an illegal immigrant. The illegal goods were uncovered during a raid at Target Foods and Off Licence on Park Lane on September 21. 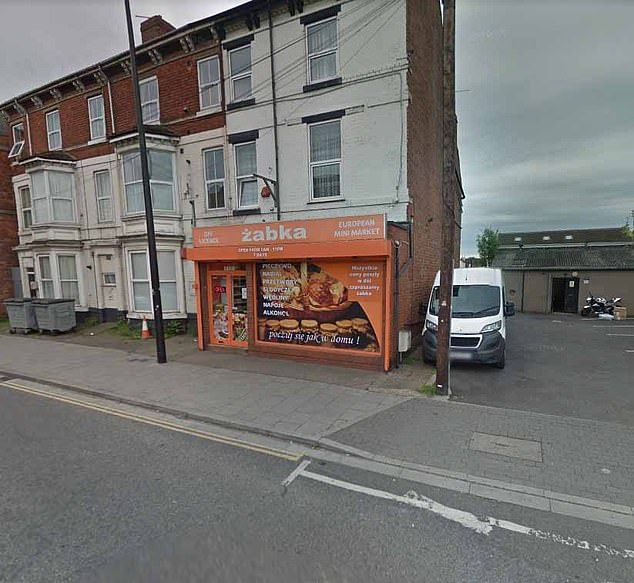 Officers discovered the store to be selling a number of counterfeit products, including vodka and postage stamps. It was also found that the manager, Thamordorame Sudaksan, had no licence to sell alcohol and was an illegal immigrant.
Credit: Dailymail
ADVERTISEMENT
It is the first time this brand of vodka has been seized from a shop in mainland Britain, and any more cases of Krackoff being sold should be reported to the police or trading standards. 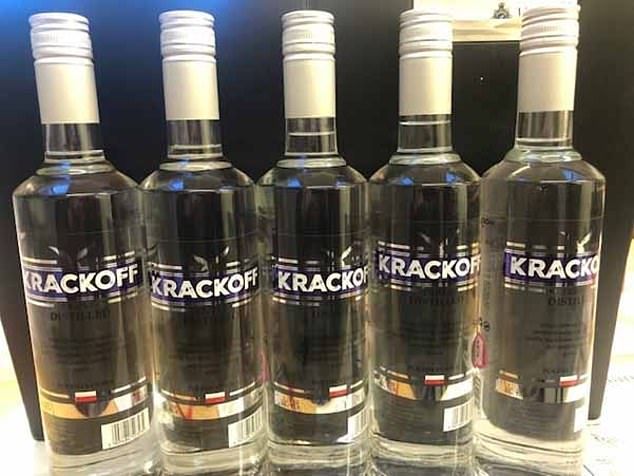 A number of different premises were raided on or around Portland Street in Lincoln, but when officers went into Zabka, they seized more than 190 illegal medicine products, 62 bottles of non-duty paid alcohol and five bottles of illicit Krackoff Vodka.

Credit: Dailymail
ADVERTISEMENT
The alcohol licensing team from the force then submitted paperwork for a license review hearing, which took place on Thursday, February 11.
Upon hearing the evidence, it was agreed to revoke the alcohol license of Saman Osman Ali’s store. 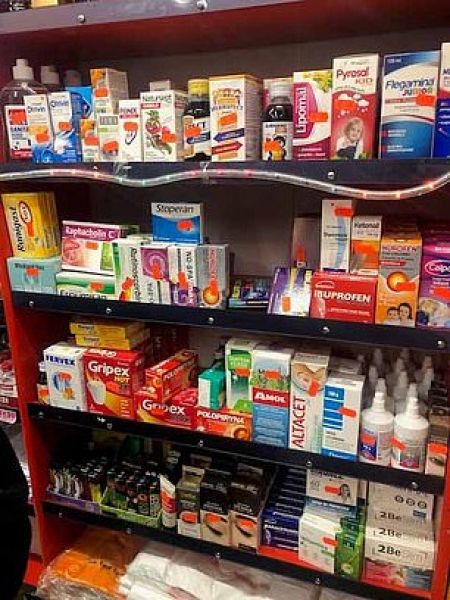 There is now a 21-day appeal process to allow Mr. Ali to respond, and if no appeal is submitted his license will be taken.
Sergeant Kim Enderby from the Alcohol Licensing Department said: "The fake Vodka was branded as Krackoff Vodka, the test indicated it contained industrial alcohol and was unfit for human consumption.
Credit: Dailymail
ADVERTISEMENT
ADVERTISEMENT
"If anyone sees or has bought this particular product they should contact the police or trading standards. This is the first known seizure of this particular illicit brand on mainland Britain and we are working with the Food Standards Agency to trace its origins. 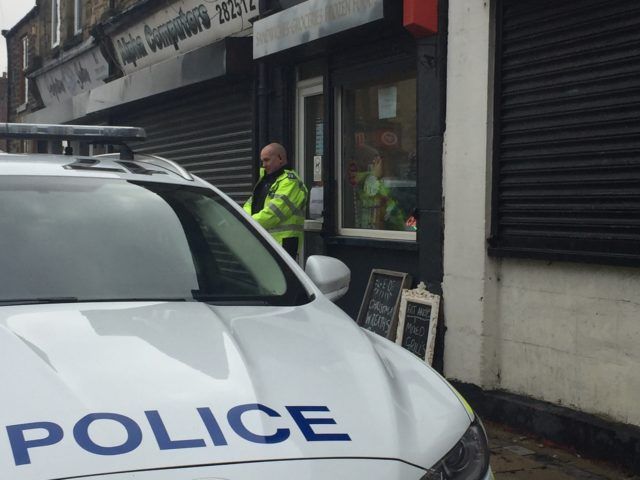 "Other brands seized were genuine but paying duty on them had been avoided. None of these products would have been available from a legitimate wholesaler; they are distributed by criminal gangs via the illegal black market. Alongside the alcohol we seized were a large amount of foreign branded medicines on sale.
credit: britishasianews
ADVERTISEMENT
"We seized 190 packets, some of which proved to be prescription-only products in the UK and should have only been available from a pharmacy. The store potentially put the health of its customers at risk, as well as gaining an unfair advantage over neighboring legitimate stores."
Sergeant Enderby continued: "The owner Mr. Ali claimed all the alcohol was for personal use and that he did not know the medicines were illegal. He told the committee that the medicines were purchased from an unknown male who came to his store.
"He displayed a lack of knowledge of his responsibilities within the Licensing Act and the committee believed he presented a risk to promoting the Licensing Objectives.
"We remain committed to the disruption, investigation, and prosecution of all criminal behavior being conducted on our licensed premises."
ADVERTISEMENT