Posted by Sama in Bizarre On 16th November 2020

With all sorts of news and headlines on social media, one realizes that the worst creatures to live on earth really are humans. Only humans are capable of committing unspeakable crimes, one that puts the whole of humanity to shame really.

This Florida man is charged for sexually abusing his dog and then posting it on social media. 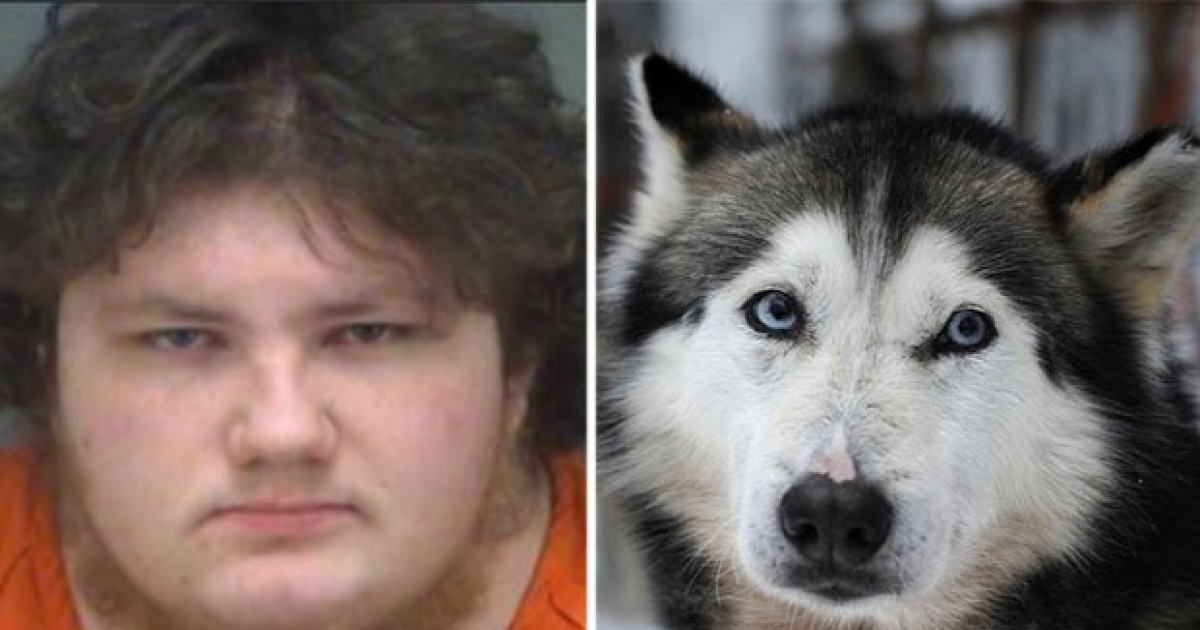 Just when you think you have seen it all in the world another weird story starts circulating on social media and that is the moment when you realize this world is full of kinds of sick crazy perverts with twisted minds. Brace yourself as this story won't just shock you but will probably leave you disgusted.

This man in Florida got dressed up in a black-and-white dog costume and then filmed himself having sex with a Siberian Husky before posting it online. 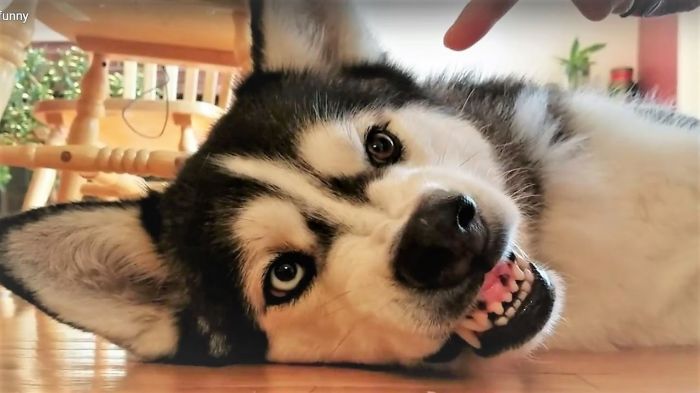 21-year-old Christian Steward Oscar Nichols is one sick pervert to sexually abuse his dog and also dumb enough to post the video online.

The video went viral on social media for all the wrong reasons and the pervert man got arrested and charged with aggravated animal cruelty and his two dogs have been removed from his home. 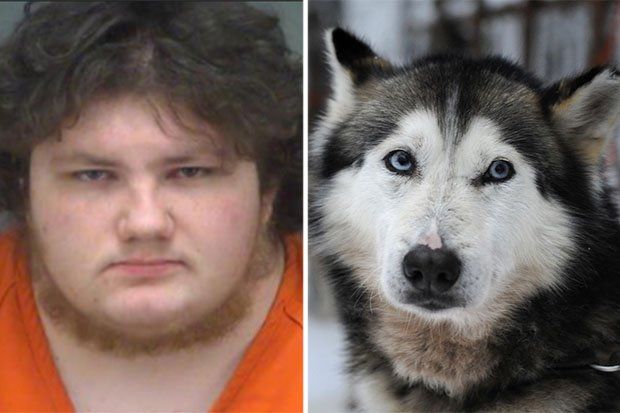 One can imagine the pain the poor dogs must have gone through and the trauma they must have beared with. Reportedly one of the dogs tried to run away from the cruelty of his owner but he was repeatedly hit by a sex toy.

“The costumed man is seen in the video using his penis and multiple penis shaped sex toys to have inappropriate sexual contact with a Siberian Husky dog,” The Pinellas County Sheriff’s Office said. “Detectives say the dog in the video was clearly in distress. At one point during the video, the dog tries to run away and the man responds by striking the dog with a sex toy.” 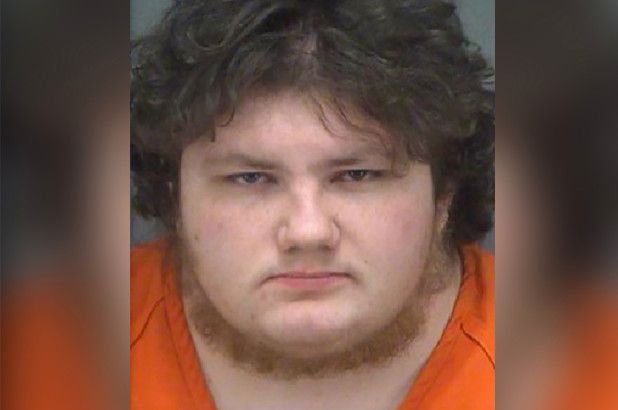 When the sick pervert was confronted with the evidence he admitted to filming it with his Siberian Husky, Ember. He then shared it on social media.

After the disturbing crime went viral on social media it was reported by someone living in another state to Pinellas County Animal Services. Not long after, authorities traced the video and images to Nicoles, who supposedly admitted to filming them when confronted. Within weeks after the investigation started, Ember and another dog were removed from his property.

There are likely to be additional charges but for now, the investigation is ongoing and he is being held in Pinellas County Jail on a $5,000 bond.

Investigators say this man recorded himself while dressed up in a husky dog costume having sex with his Siberian husky dog. 21 yo Christian Nichols charged with aggravated animal cruelty. @BN9 pic.twitter.com/T3xK3sRWSl