Silliest Inventions Of The 20th Century. #8 Is Just Stupid

Posted by Sughra Hafeez in History On 6th December 2015

What inventions have been useful to use humans? Of course, we have the wheel which led to bicycles, cars, airplanes, and basically the very nature of most of our transportation means. But what about those creations that never really saw the limelight? What about those really weird, obscure objects that never caught on? Well, we're giving them the spotlight for a bit, just so people would know just why they never made it to our time.These Inventions Were Just Silly Until I Saw The 2nd Last One Which Freaked Me Out 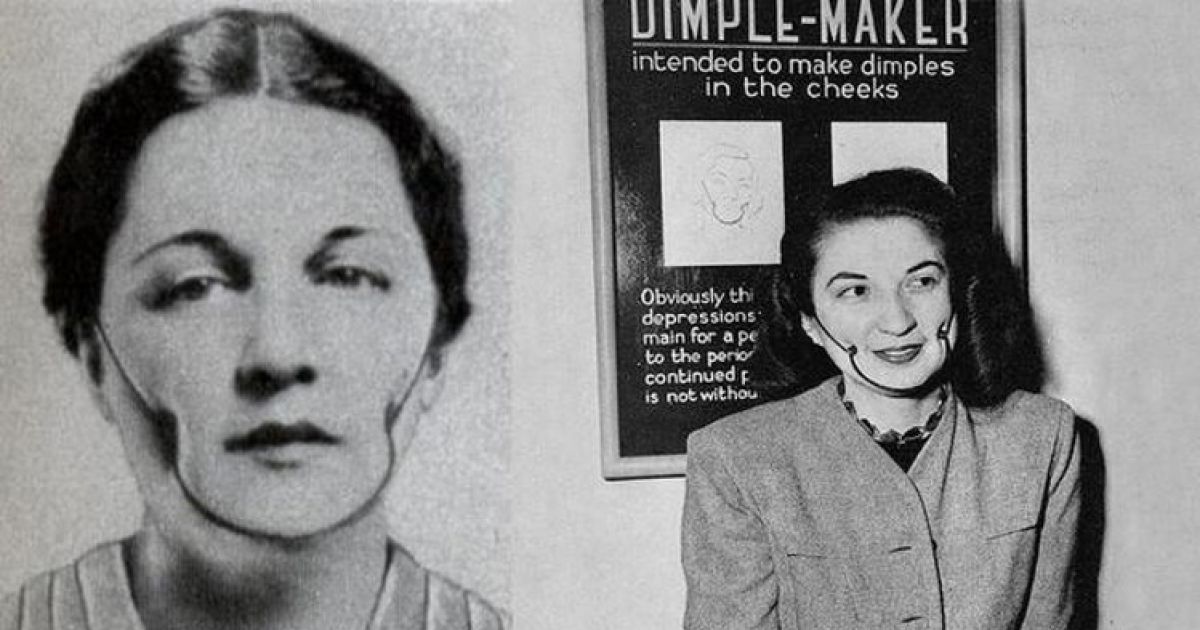 Who here wants to have dimples? Apparently a lot of people wanted to have them back then, and this invention was made for them. 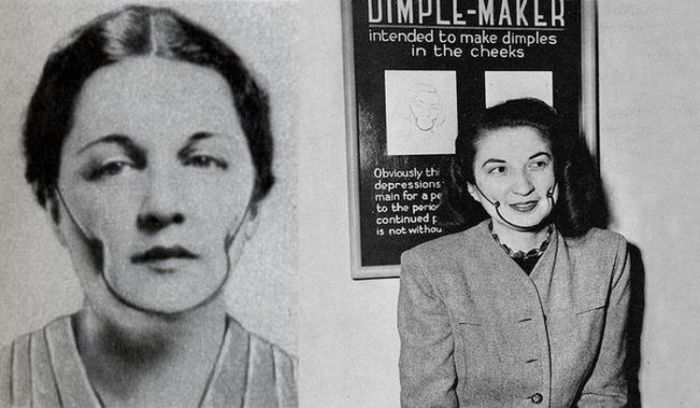 Before we ever thought about those virtual or augmented reality glasses that Google and Microsoft are trying to create, there was this kind of glasses. 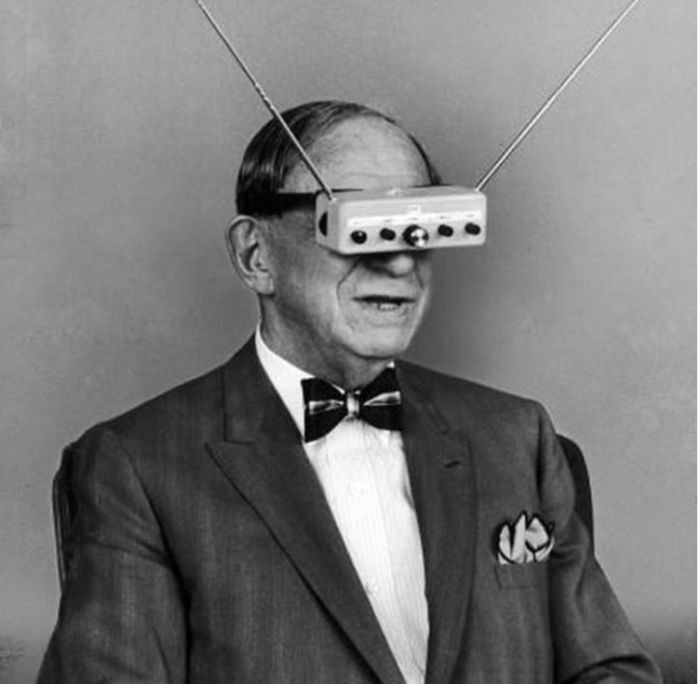 Now mothers can read their favorite books while making sure that the antenna and radio are keeping their babies asleep. 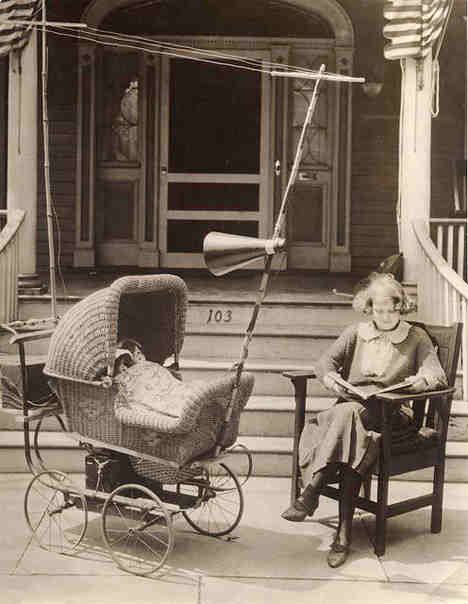 Nothing like letting your baby see the big world while on a dangerously-positioned cage. 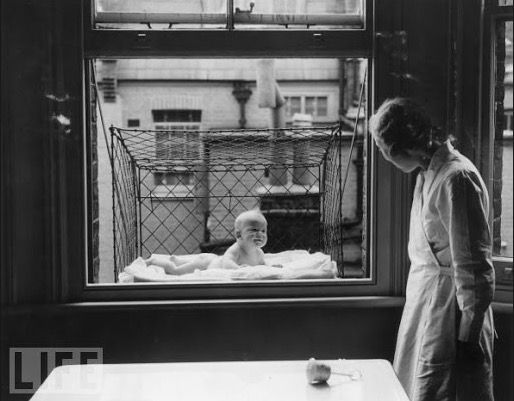 This time, you won't be easily beaten in poker! 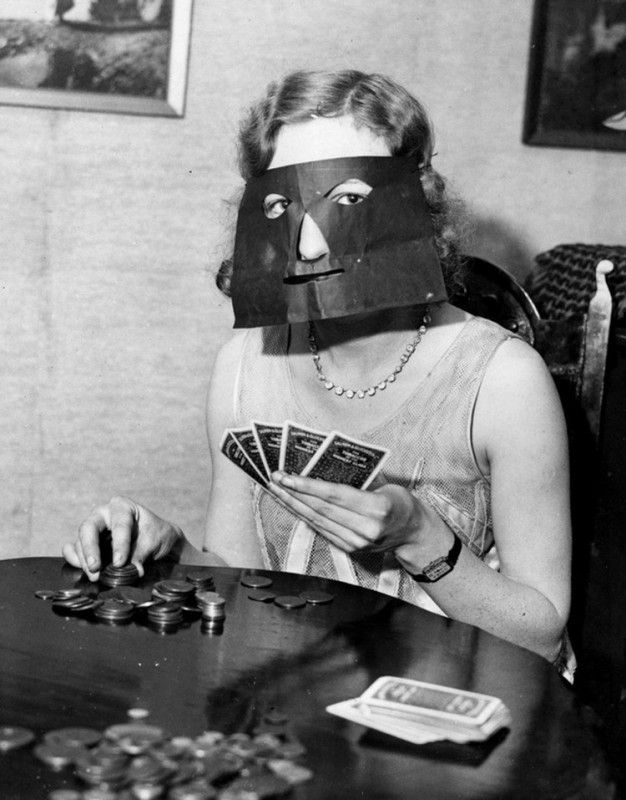 Nothing says "death" better than having twenty cigarette sticks all lined up for you to smoke. 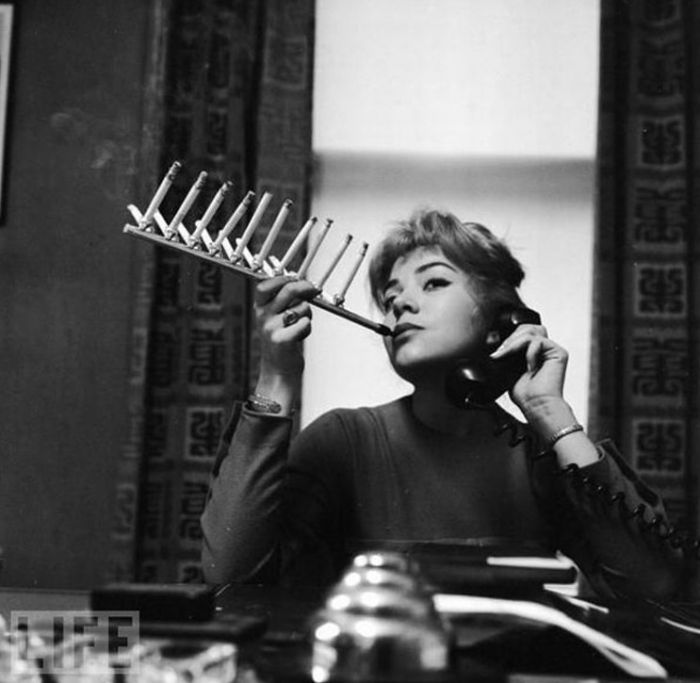 Kinda like the ones we have now, but this one requires gasoline. Your wallet says ouch. 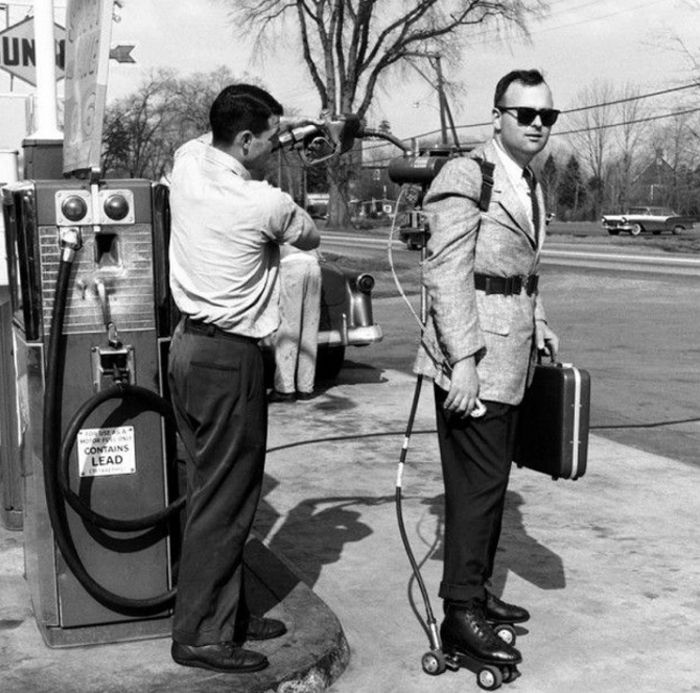 Because round eggs are soooo typical. 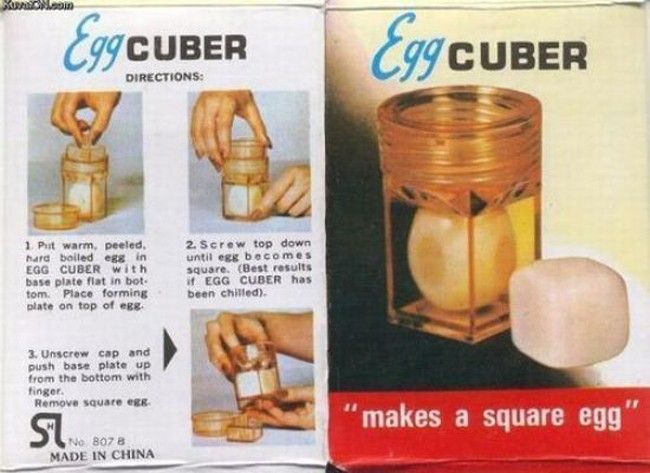 For when you don't want to wash your hands for handling a dog. 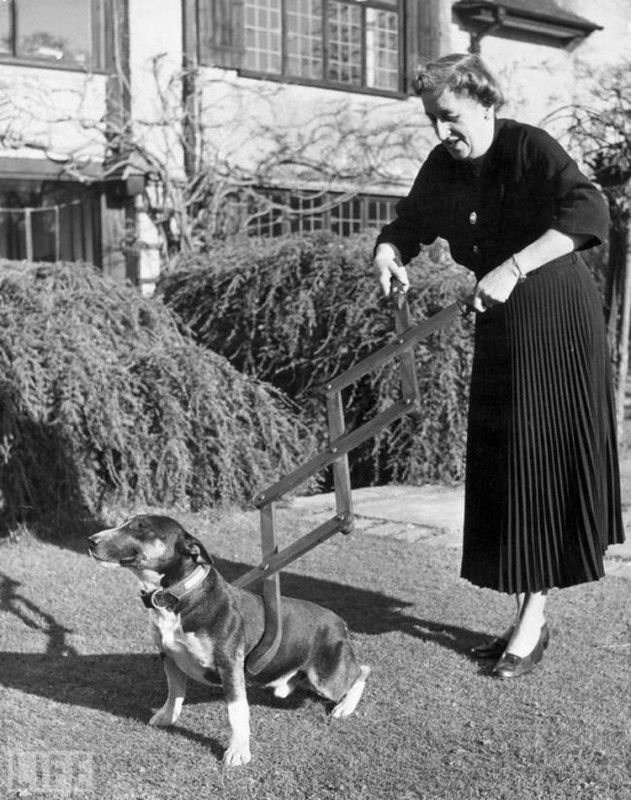 Used to measure where the makeup should be applied, because beauty is science! 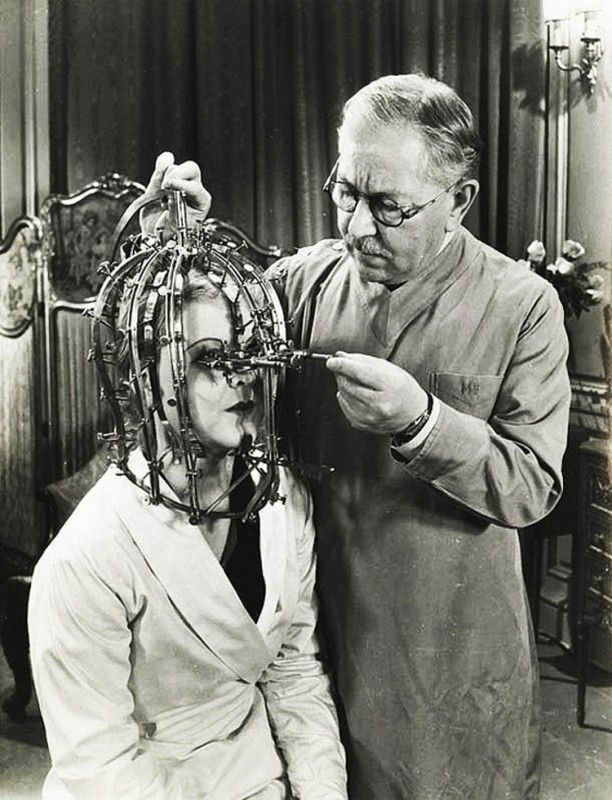 Gotta look fashionable with your vices! 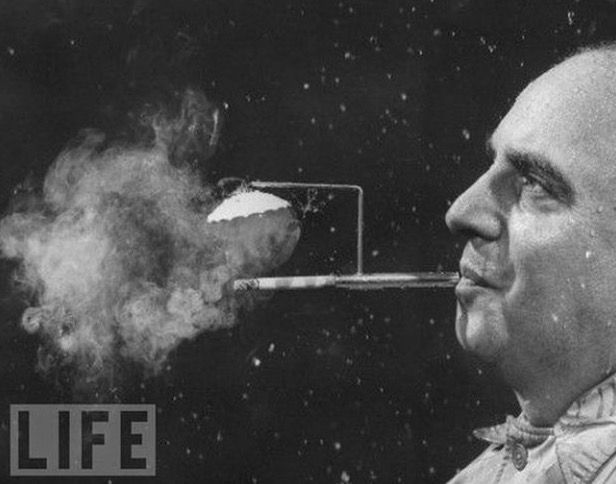 So your home would be free of mice. 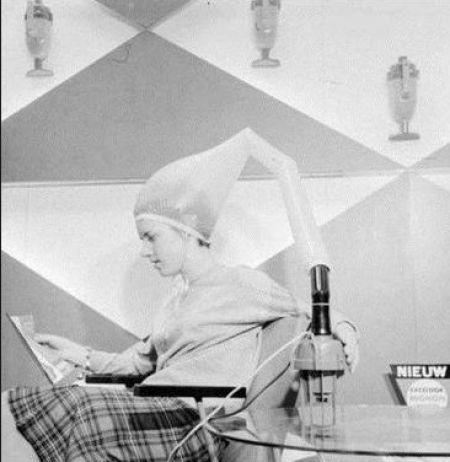 For when you have to go ice skating with your delicate baby. 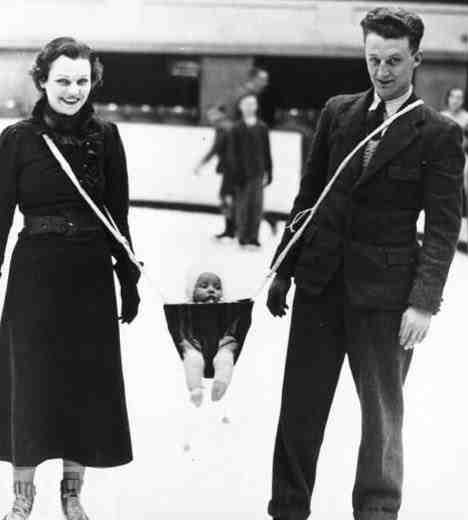 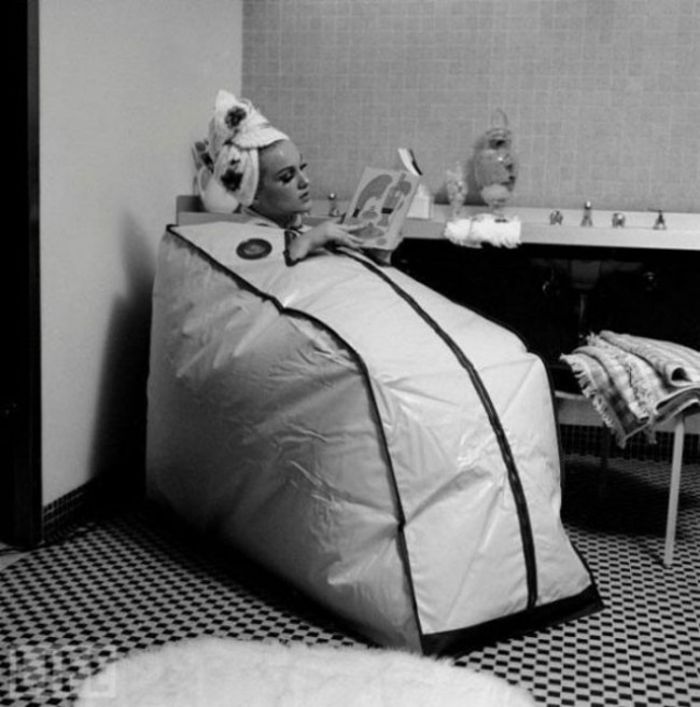 Don't want anyone bothering you? Use this. Even air won't bother you so you'll need that oxygen tank. 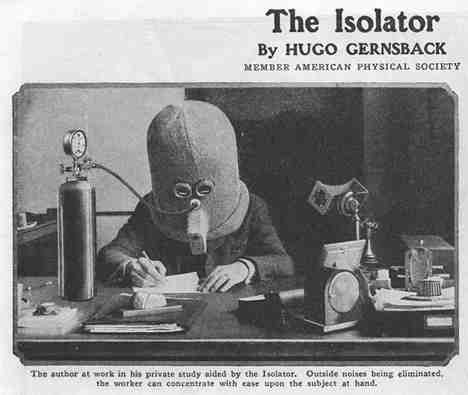 This is the creepiest mask. EVER. 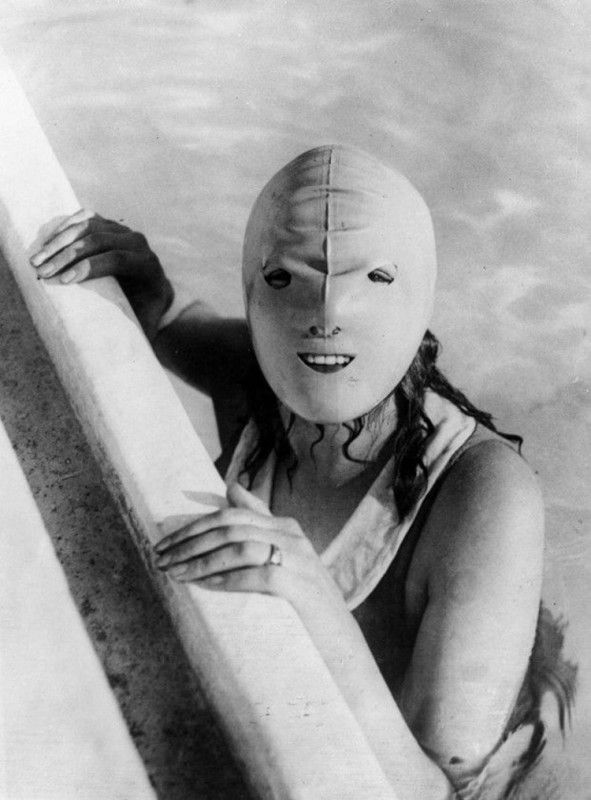 Oops, already have my makeup on! 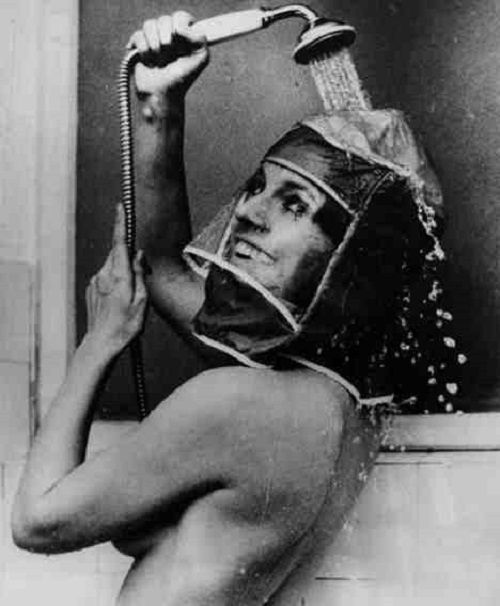