#1 Not all heroes wear cape

Peter Mutabazi is the man who has been fostering kids for 3 years now. He even has an Instagram page dedicated to the purpose, where he shares his daily life events and time spent with his foster kids. 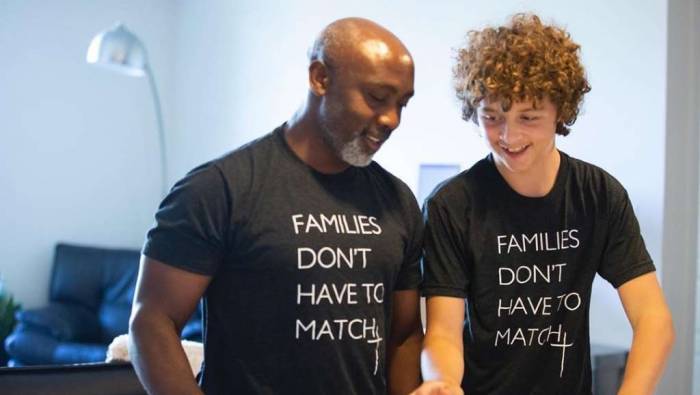 #2 Tony was abandoned by his adoptive parents at a hospital

Among his foster kids, is a young boy named Tony. According to Peter, Tony was adopted by an Oklahoma couple when he was 4 years old.

However, the couple abandoned Tony when he was 11 years old only.

Peter initially fostered Tony for a week. But when he learned about his story he decided to adopt him.

After the decision was made, the adoption was finalized and the pair were officially father and son.

“ADOPTED TODAY!!! I was chosen, I was wanted, I was cherished, I grew in his heart, I was the missing piece and I’m loved today despite of my short coming,” Peter wrote on Instagram. “‘Little souls find their way to you, whether their from your womb or someone elses.’ I found my little/big soul today!”

#4 Both the father and son love spending time together

The duo loves spending time together. They enjoy watching movies, reading new books and going on little adventures on their bike. Peter said one thing he loves is getting a hug from his son. 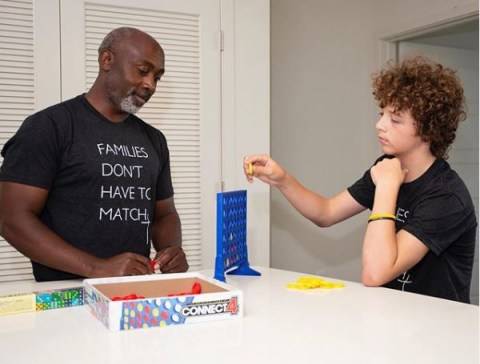 #5 "Son, thank you for taking the step of faith and trust"

“Of all the joys that parenting has brought to my life a hug from my son is at the top of the list. Never take the blessing of love and affection from your children for granted,” Peter wrote. “To our kids it take a while to get that hang and when it comes, we never want to let it go. Son, thank you for taking the step of faith and trust. I love you so much.” 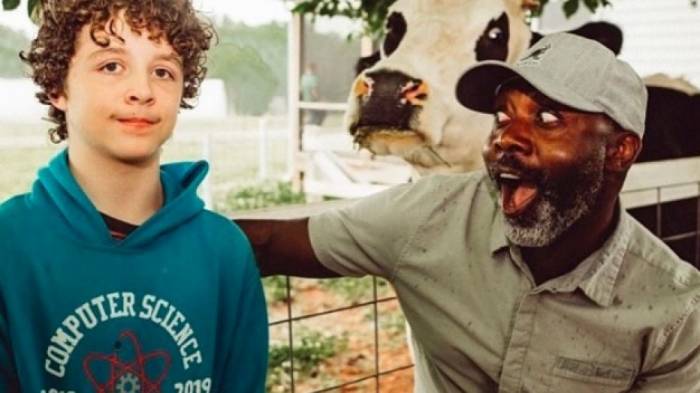