Single Dad Walks 11 Miles Each Night Just To Reach His 4 A.M Job On Time. In A Thoughtful Gesture, Kind Co-Workers Surprise The Dad With An Amazing Gift

Posted by Sama in Feel Good On 14th February 2018
ADVERTISEMENT

Trenton Lewis, 21 is just another lad who is a single father and has a baby daughter at a very young age. But whats inspiring about Lewis's story is his determination and willingness to work hard and be a good father for his daughter, a trait which is not common in young people these days. Inspired by his struggle, Lewis's co-workers came up with the most thoughful gesture and helps the young dad out in a most emotional gift ever gifted to Lewis. 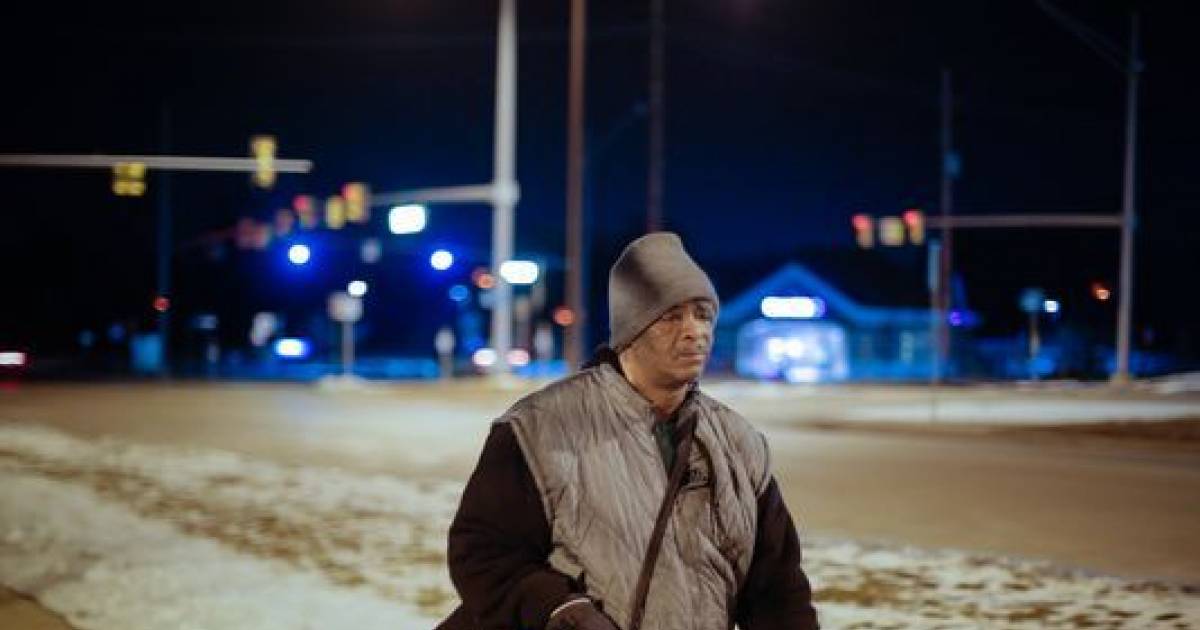 #1 Giving The Best Of Everything To His Baby Girl

Trenton Lewis, 21 is a single dad of a beautiful baby girl. The young dad knows he has to give the best of everything to his baby so when he landed a job at UPS, not considering the sticky situation Lewis grabbed the oppportunity with both hands. 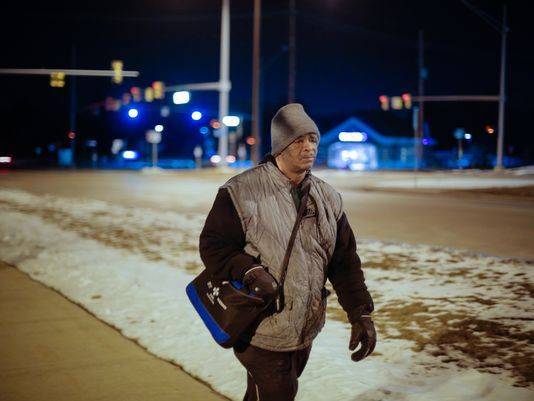 Lewis had no convince to reach on his job for his night shift. Trying to make both ends meet, Lewis was determined to not give up and every night walked a distance of 11 km just to reach to his 4 a.m shift on time. Though his co-workers would often give him a ride in their car but to avoid being a burden on others Lewis kept his mouth shut over his situation and most of the time had to rely on his own legs to reach to his job. He says, "I don’t want to miss work at all. I wanted to be with my daughter, to be able to support her. I wanted to be a father." 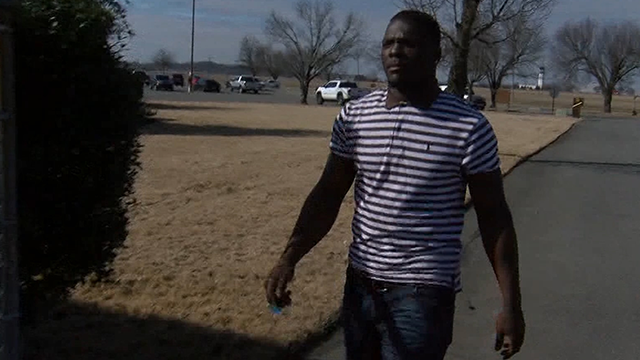 #3 All He Wants Is, Is Just To Be A Good Father

For the last 7 months, Lewis has been waking up in the dead of night and reaching his job on foot, "I wanted to be with my daughter, to be able to support her. I wanted to be a father. I made it to work. I was never late. Doing this for my daughter, that’s all." 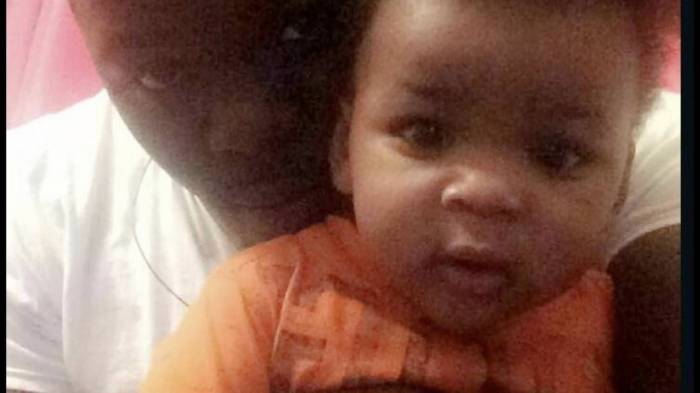 #4 Planning To Surprise Lewis With A Thoughtful Gift

While Lewis has never shared his story with anyone, but news lie this hardly keeps hidden and Lewis's co-workers started planning a surprise for the young dad to make his situation a little better. UPS Clerk Kenneth Bryant said, "If someone has that type of determination, I’d be willing to help them. We just wanted to lend somebody a helping hand." 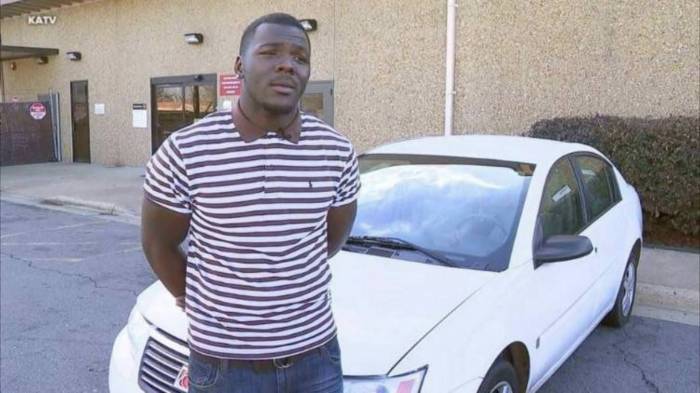 Bryant taking charge of the situation, started to ask around office for help and include other sin his plan of surprising Lewis with a car. Bryant says that everyone was surprised with Lewis's story and almost everyone was willing to help the young man, "That’s a young man that wants to work and will do whatever it takes to be successful. They were astonished that someone would get up at that time of morning, at night, and walk to work that far."

The story spread like widfire in the office and soon Bryant was able to collect enogh money to buy a car for Lewis. Bryant explained, "It caught on like wildfire."

#6 Overwhelmed With Emotions Over His Co-Workers Generosity

When Lewis was surprised with the car, he got overwhelmed with the thoughful gesture of his co-workers and couldnt control his emothins. "This is my first car. I have great, awesome coworkers. I had no idea. I guess they are very good secret holders." 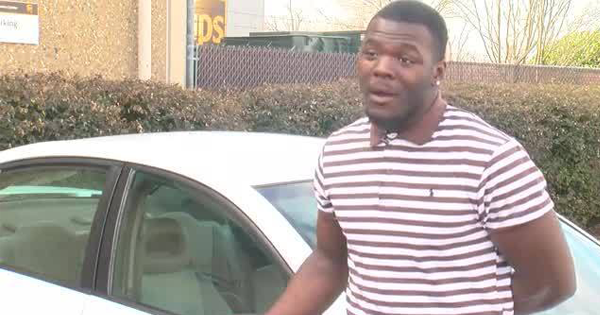 The story has become viral on social media platforms for obvious reasons and people are praising UPS workers for helping a cp-worker in need with such an amazing gift.