Posted by Abdul Rafay in Parenting On 20th October 2021

Today, I'm going to tell you the most heartfelt, upbeat story I can think of. Isn't that what we all need right now? So, let me brighten your day with this great tale about a man who grew up in foster care and went on to adopt three young boys to provide them with a loving home, all while spreading awareness about the significance of being a foster parent. 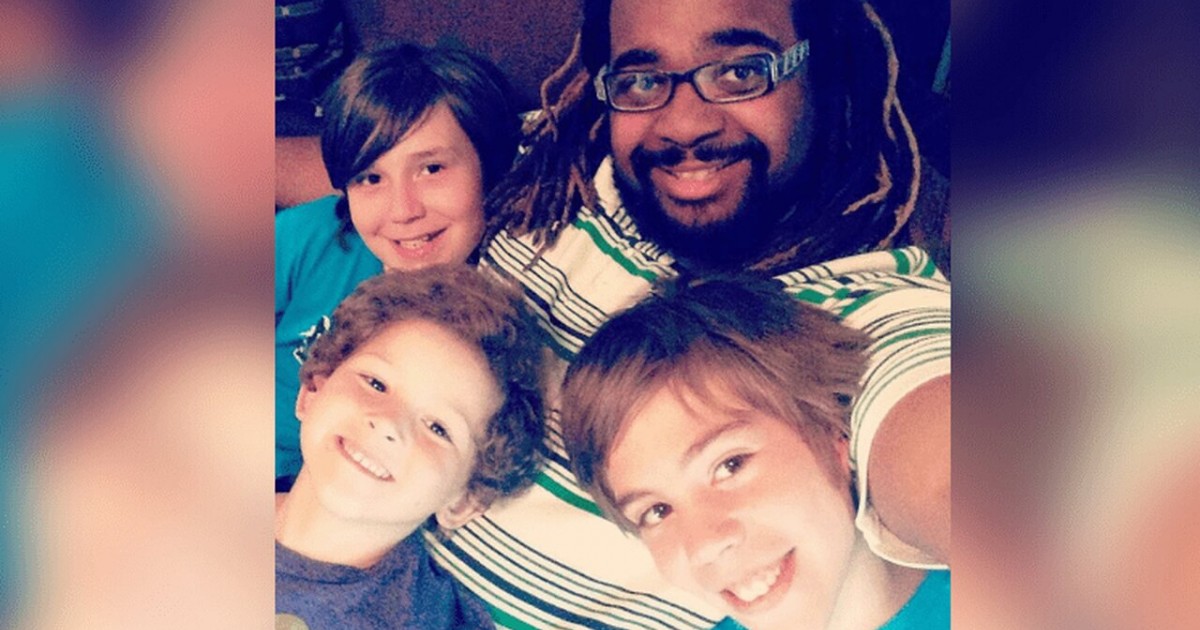 Barry Farmer, like many other 20-year-olds, was lost and unsure of what to do. He saw an ad for foster parents and decided to apply. He realized how important the position was to children because he grew up in foster care. He had no clue, though, that he'd become a single father to three sons before he turned 30.

“After talking to the director of programs she was like, ‘Wow, impressive maturity. I’m willing to take a chance and license you as a foster parent,’” Farmer, 34, host of “The Barry Farmer Morning Show with Sharon Lizzy” in Richmond, Virginia, told TODAY Parents. “The director was like, ‘I can get you a license. But to be honest a young, single male, social workers are not going to be kicking down the door asking for you.'”

Farmer met his first placement, a 16-year-old in a group home, a year after obtaining his foster parent license. For nearly six months, the teen stayed with Farmer. Farmer received another call two months later that would change his life forever. 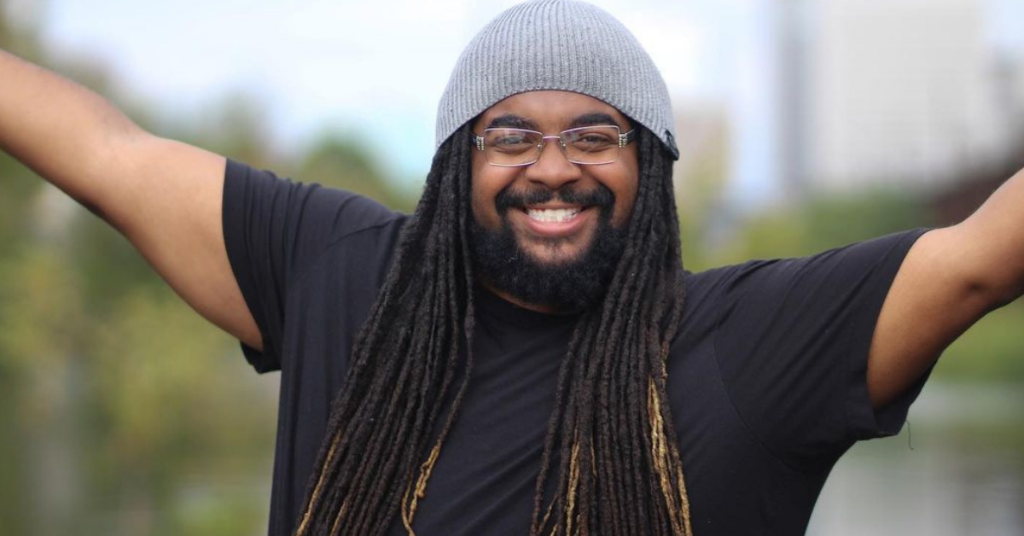 “They asked if I want to try another teenager or do I want to go with a 7-year-old,” Farmer explained. “(I thought) ‘Why don’t we go with the 7-year-old and see how it is going to go?' It seemed like I could be a little more active and take him places.”

The child needed to be placed right away, and Farmer had no idea who he was.

“This child, in my head, is Black,” Farmer said. “When I got there, he was just the whitest white child that I ever worked with … I thought, ‘Wow this is going to be interesting.’ Because I have no clue what I am doing.” 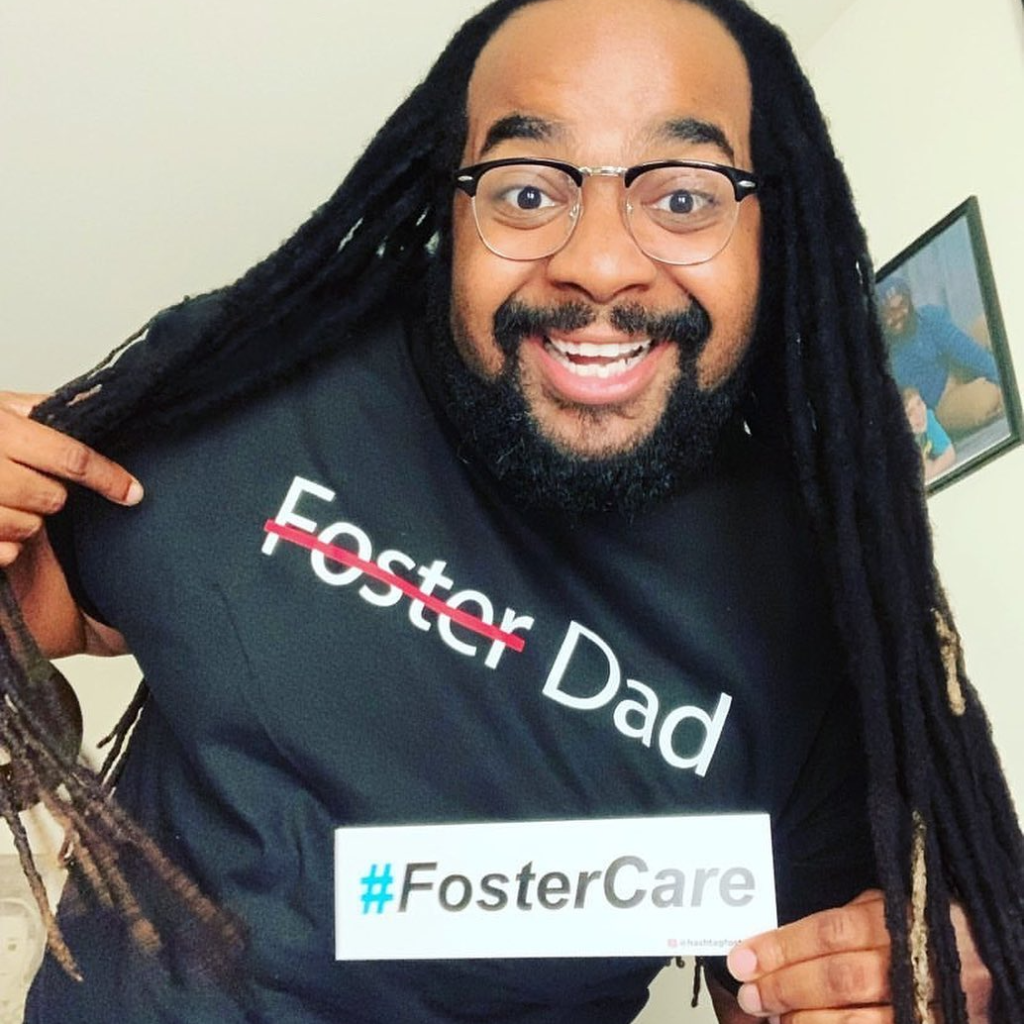 The farmer quickly discovered, however, that the boy, Jaxon, desired what most children desire.

“He was so loving and caring,” he said. “He just wanted some hugs and to call me dad.”

They quickly found their stride. The farmer realized how much he missed Jaxon after he departed to be adopted by another family.

“I didn’t realize how close he was to me until he left,” he said. “I was sad and he was sad. He did end up coming back and that’s when we both decided that I would adopt him.” 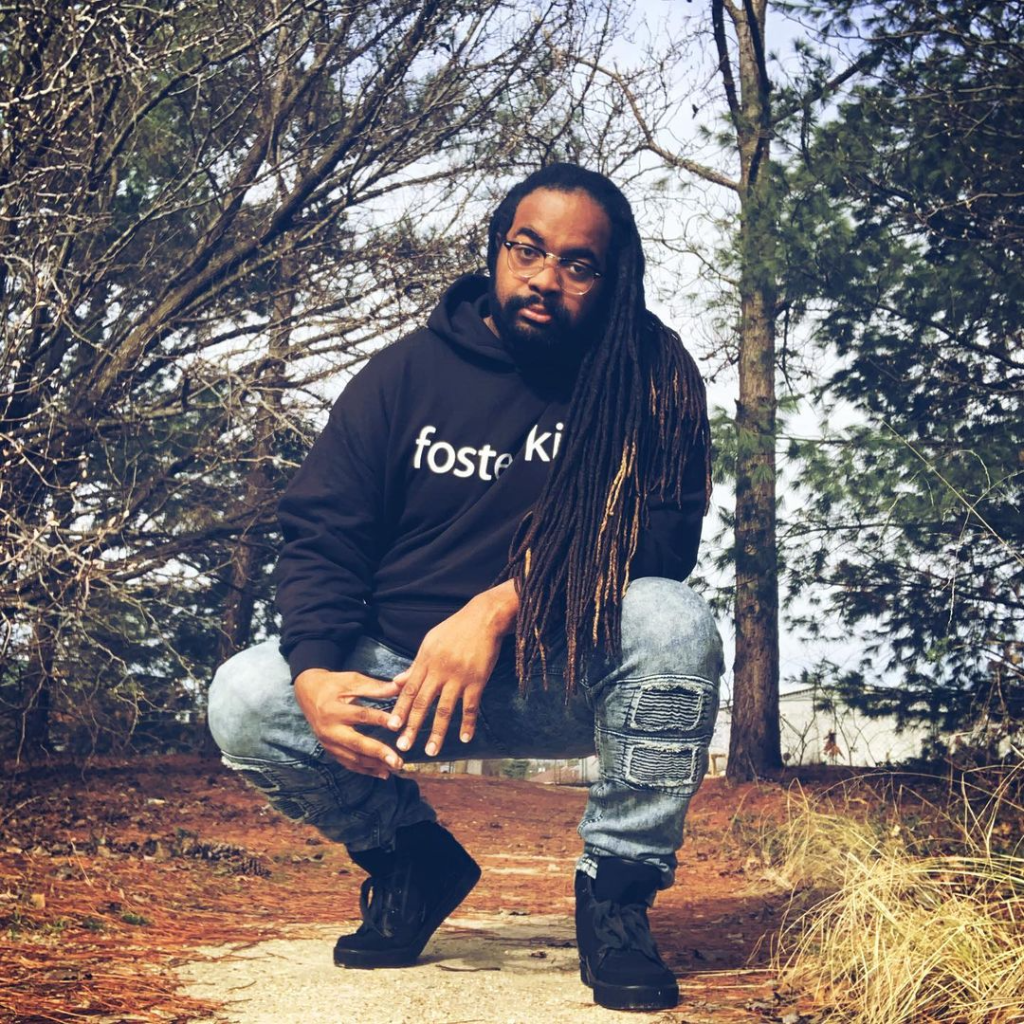 “You’re responsible for somebody else’s life on purpose,” he said. “Going from true strangers, we built a bond in six months where we felt comfortable enough to be father and son."

“We were on our way back from the courthouse and I heard a little voice in the backseat saying, ‘So am I going to have a brother?’” and I’m like ‘I just became your dad like 30 minutes ago can we just calm down?’” Farmer said. “Once I was taking care of him, he did need a sibling.”

A farmer discovered Xavier, an out-of-state boy in need of a family, on an adoption website. The farmer drove for hours to prove to Xavier that he was dependable and trustworthy.

“Kids need to know that you are committed to them,” he said. “I wanted to be that person for him.”

Farmer says that his upbringing prompted him to foster and adopt children. He was reared by his grandmother in kinship foster care.

“What motivates me are those feelings of rejection of not having my parents around,” he said. “My grandmother, she didn’t have to take me in. I didn’t even know her.”

The farmer realized how vital it was for him to be that person for someone else after that.

“Why she did it, it was to help. She didn’t have to, she wanted to. Those are my reasons as well. I didn’t have to, I wanted to,” he said. “It just really gave me a sense of purpose and I enjoyed it.”

The farmer was approached by the program director of a foster agency about fostering a 4-year-old boy shortly after adopting Xavier.

The farmer was unsure at the time. He'd recently adopted a second child. He initially said no, but figured if it was meant to be, he'd get a sign. The director contacted again a few months later about the youngster, Jeremiah, who required a respite placement.

Jeremiah soon became a member of the family. Jaxon is now 19 years old, Xavier is 17 years old, and Jeremiah is 11 years old. The family enjoys taking short road vacations throughout the East Coast to see amusement parks, new cities, and the beach.

He encourages people to think about fostering or adopting a child.

“Single parenting is not wrong. It is very doable with a village,” he said. “I would encourage people to not only become licensed foster parents but to become adoptive parents.”

“I have a lot more patience than I thought,” he said, laughing. “It’s also allowed me to be the father I wish that I had.” 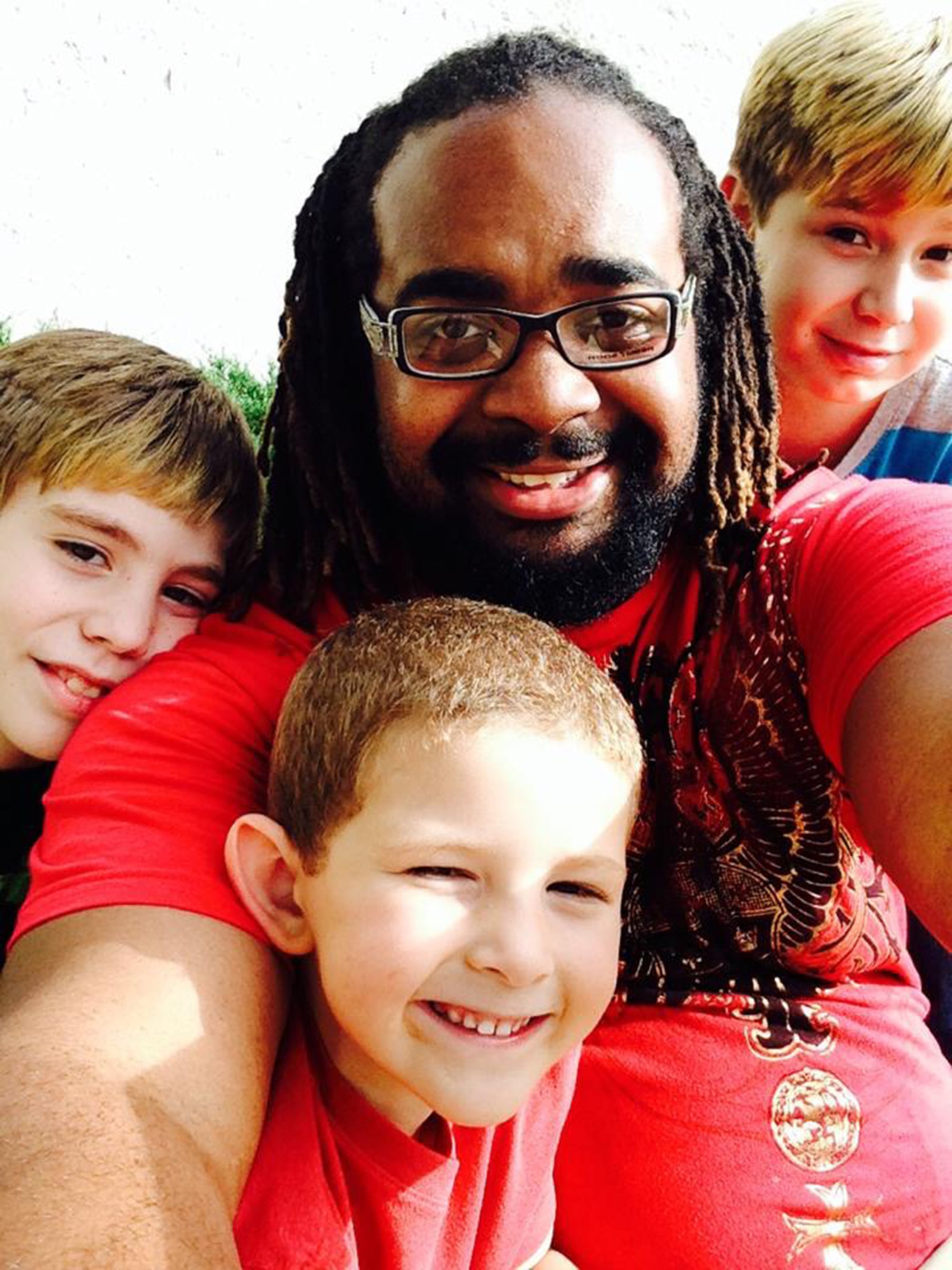