Sir John Elton's close relations with the royal family is no secret to anyone. The legendary singer was a famously good friend of late Princess Diana and the two also worked together to raise money for AIDS research and awareness of the disease. Sir John honored Princess Diana's death with 'Candle in the Wind,' a song he re-wrote and re-recorded for her, which has sold over 33 million copies worldwide and is the best-selling single in the history of the UK and US singles charts to this day. 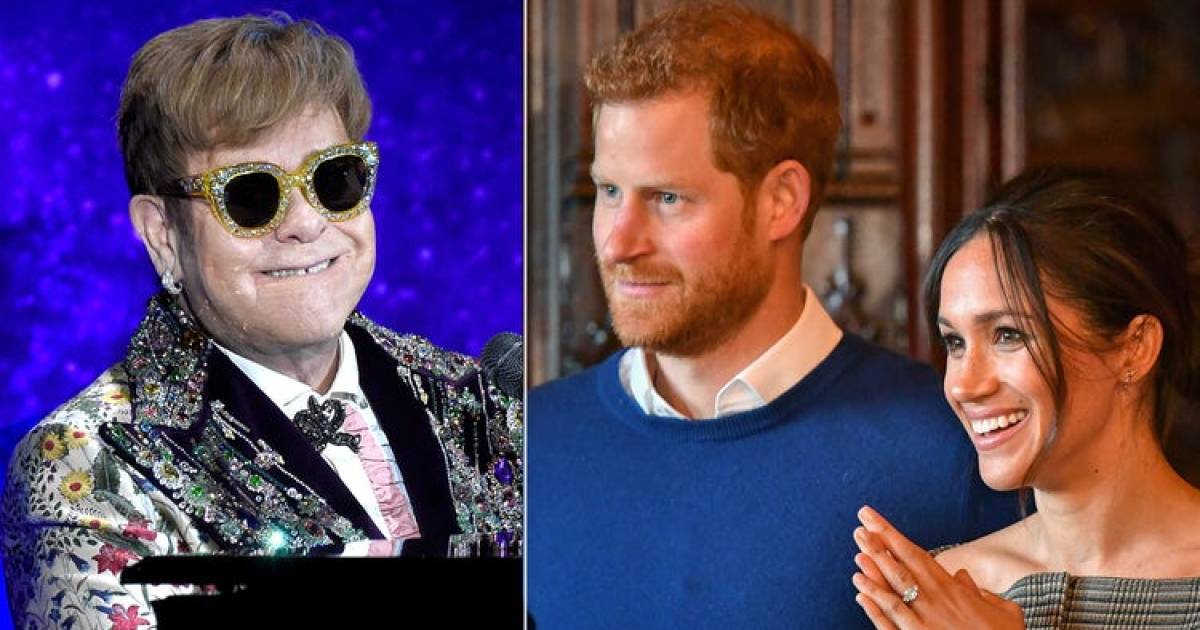 #1 One Of The Most Iconic Singer Of 20th Century

Sir John Elton, considered as a legend in the music industry, is one of the most popular musicians of the 20th century. He is best known for his songs 'Candle in the wind' and 'Something about the way you look tonight.' Along with selling more than 250 million copies of his music, the veteran musician has found success on Broadway too. 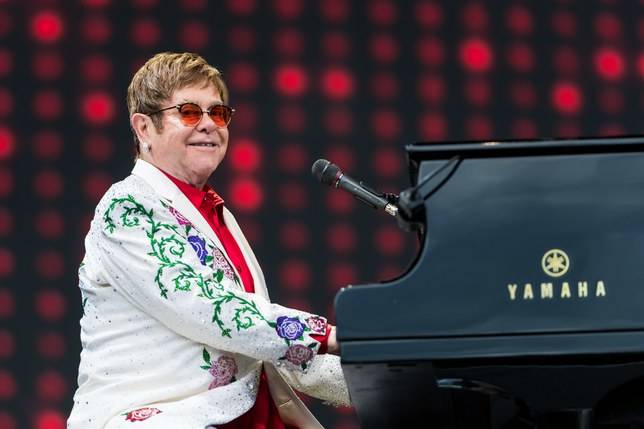 It is no secret that Sir John Elton has close ties with the Royal family. When Princess Diana died in 1997, Sir John honored the Princess with 'Candle in the Wind,' a song he re-wrote and re-recorded for her, which has sold over 33 million copies worldwide and is the best-selling single in the history of the UK and US singles charts to this day. 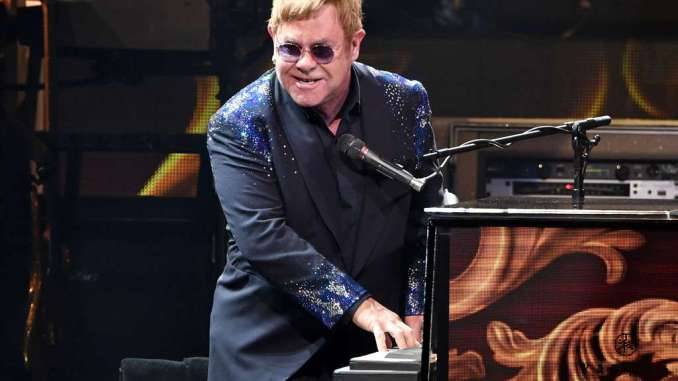 In 2011, Sir John attended the wedding ceremony of Prince William and Kate Middleton with his husband David Furnish and now this year he would be in attendance and along with it the singer would also be performing at the royal wedding. 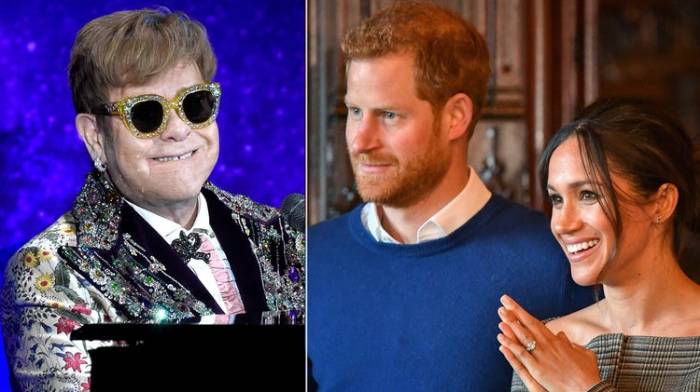 The performance has been confirmed on May 19, Saturday but it is still not confirmed that whether the singer will perform at the ceremony or at the reception, also the song on which he would be performing has also not been revealed yet. 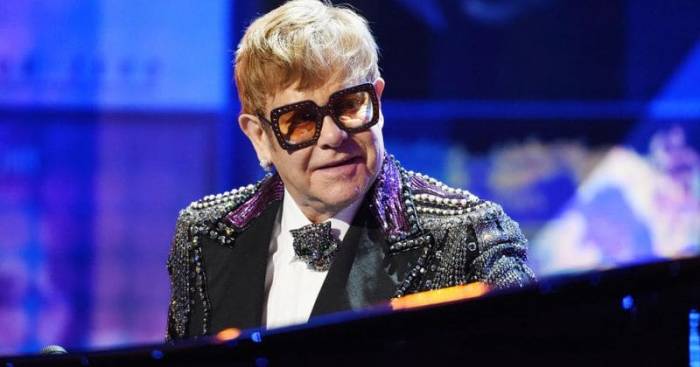 Sir John is now the latest addition to an eclectic ensemble for the royal wedding which includes the historic Choir of St George’s Chapel, cellist Sheku Kanneh-Mason, composer Christopher Warren Green and The Kingdom Choir. Back in March, when asked about his performance at the Royal wedding Sir John said: "I can’t confirm because we haven’t had the invitation yet." 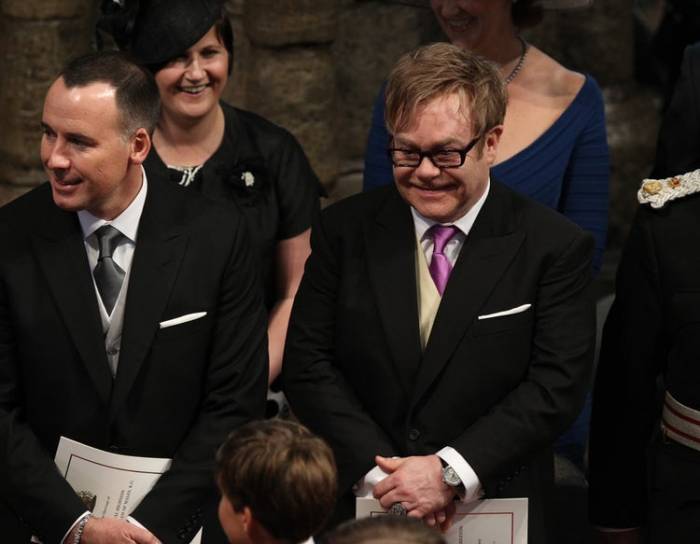