Sister Gets Accused of 'Upstaging’ Bride After 100-pound Weight Loss

Posted by Sama in Relationships On 8th November 2021

This Reddit user took to the platform to vent out how her family is treating her after she lost 100 pounds ahead of her sister's wedding. According to the OP, her family including the sister is accusing her of trying to steal her limelight and throwing shade at her. OP writes that since she was always the 'fat sister' in the family, her weight loss transformation shocked the family and now she is facing all the accusations. OP asks if she is in the wrong here as the whole family blames her. 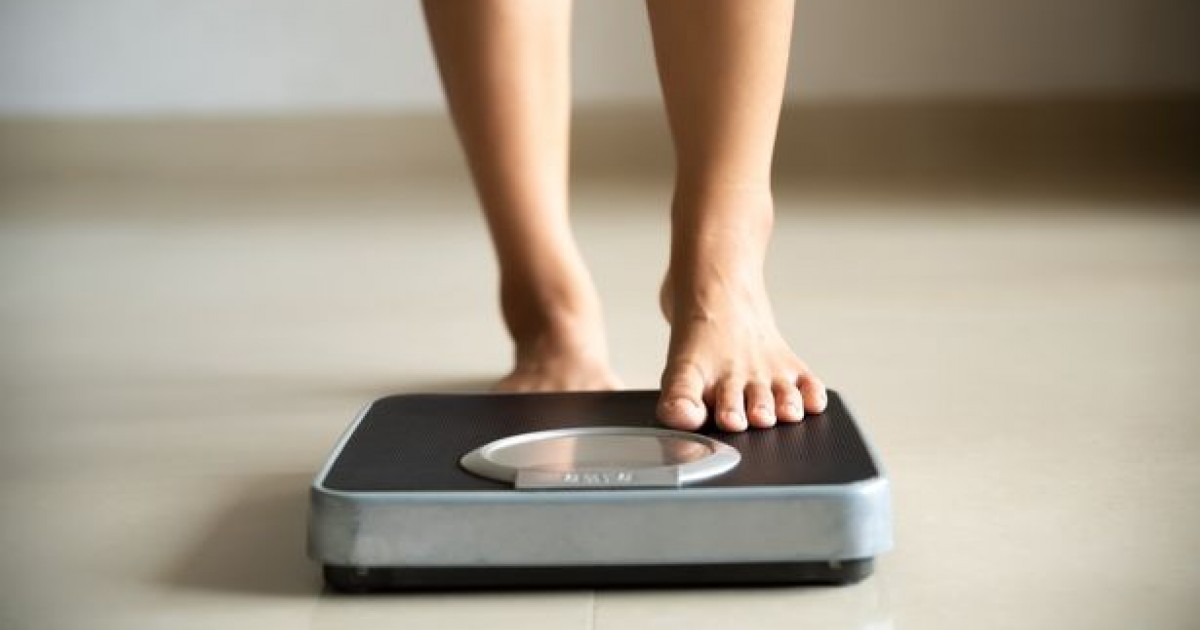 An anonymous poster recently took to Reddit to share how she has been accused by her family of trying t 'upstage' her sister at her wedding following her 100-pound weight loss.

Posting to the Am I The A**hole subreddit, the 28-year-old sought outsider opinions on whether or not the bride has a right to be angry.

OP shared that she has lost 100 pounds and since she doesn't live near her family nor post much on social media her family wasn't aware of her weight loss journey. 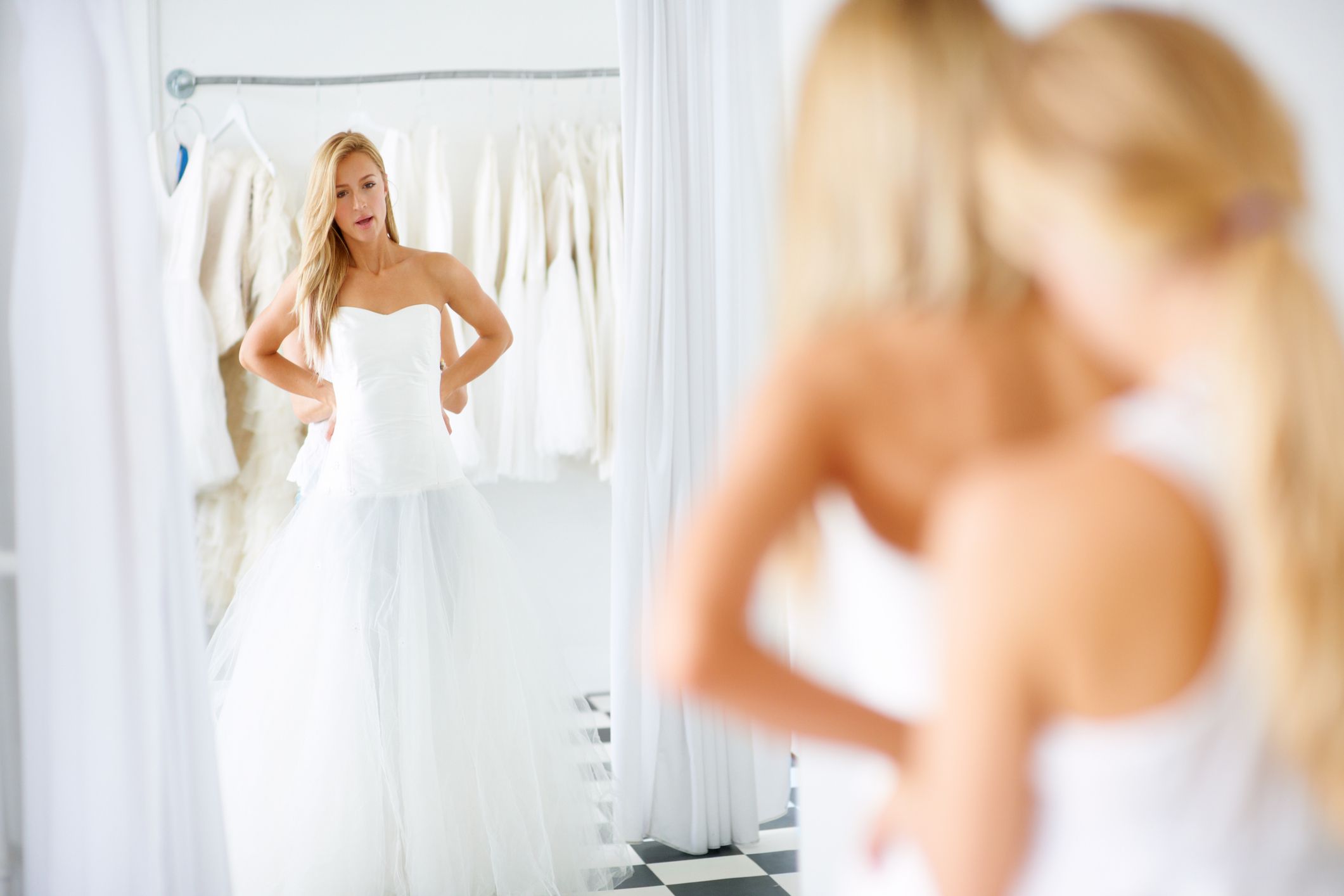 OP says her family didn't know about her change and all she had told them earlier was that she was making healthier choices. She didn't want to brag about her weight loss as it hadn't worked out in the past and she didn't really like anyone commenting on it.

She shares that her sister, 26, got engaged last year and the big day is soon arriving in a few days' time.

Since it has been a long time she spent quality time with her family so she decided to reach her family house two weeks earlier to catch up with her sister who will be soon walking down the aisle. 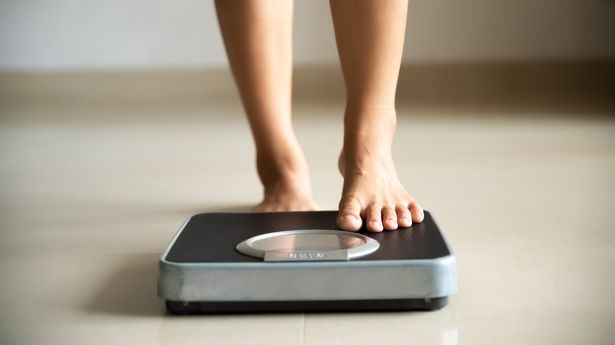 But she was disappointed greatly by her family's attitude towards her.

She wrote: “My sister freak out upon seeing me. As it turns out she has gained a bit of weight not super noticeable to me she still looks great.

“But I think this is the first time in our lives that I’m smaller than her, I’ve always been the "fat sister".

“She basically accused me of trying to upstage her and my parents are fully taking her side. I’m really not sure if I’m in the wrong here as so many of my family are taking her side of things.” 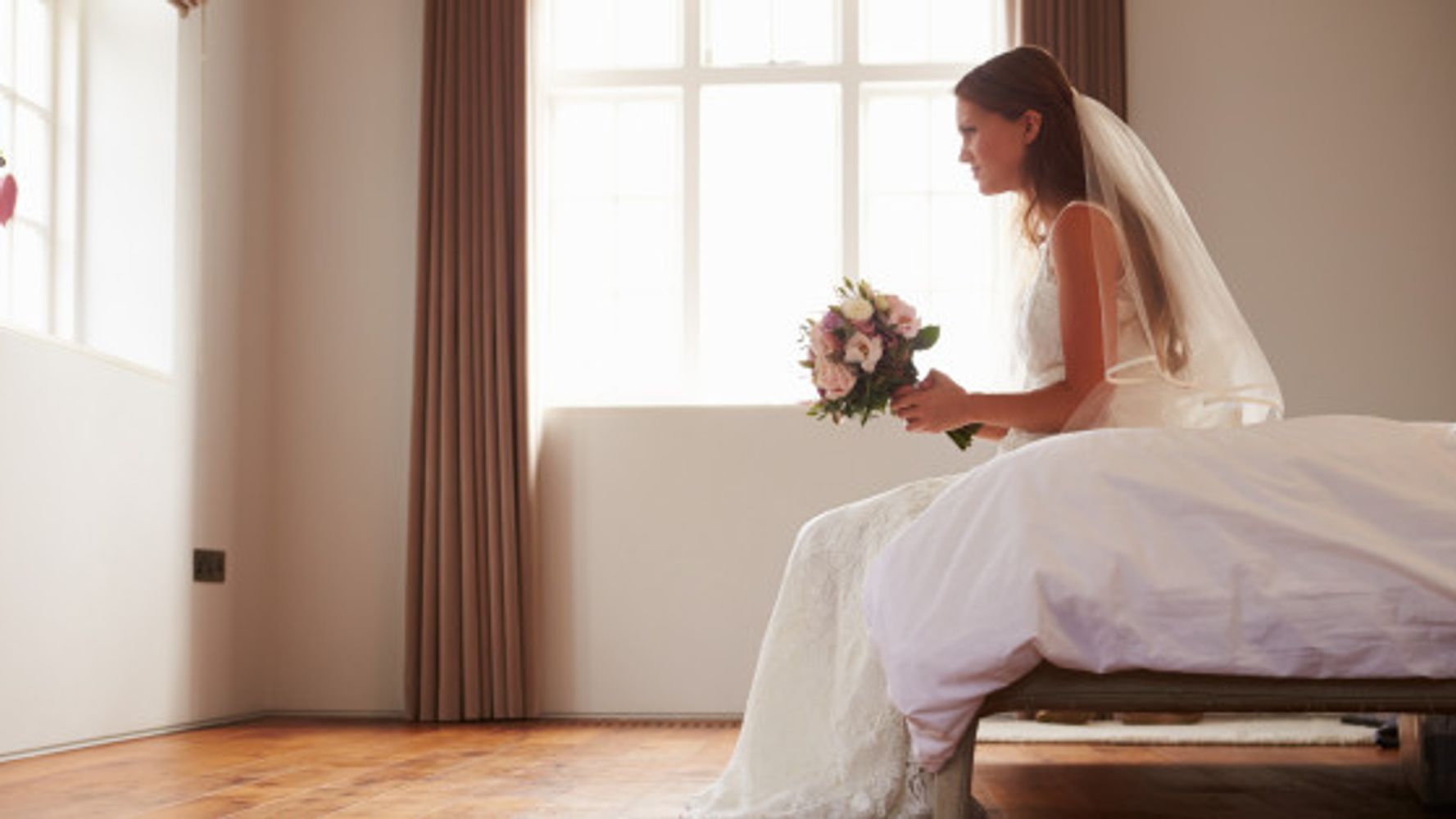 Internet supported the OP and labeled her NTA. Many pointed out that her family especially the sister needs to step out of her bubble and she needs to learn that you lost weight and went through sacrifices the whole year not to 'upstage' sister.

The top comment, with almost 47,000 upvotes, states: “Wow OP [original poster], you spent whole year of your life losing weight and make sacrifices just to upstage your sister ?! How dedicated and petty of you!” The commenter added: “How delusional is your family?”

Another ruled that she wasn’t the a**hole in this situation, saying: “You didn’t lose weight at her.”

One Redditor told her not to go to the wedding if this is how they are going to react. Replying, another user said: “I’d say OP isn’t done making healthy choices. Seems like she will lose a lot of dead weight when she cuts that family off.”

One woman even shared her own experience of how she was in the same position as the bride once. She wrote that her sister lost eight ahead of her wedding and she “turned into bridezilla one fine day” when they were wedding shopping and she struggled to find anything that fit, while her sister had no issue. However, gladly her family didn't support her in her silly tantrum.

The commenter wrote: “I straight-up started sobbing in the store. I’m ashamed to admit that I even accused her of stealing the limelight. What I didn’t have was family that supported me in my silly tantrum. They immediately told me my sister worked hard for this and I need to get over myself. That’s all the wake-up call I needed.”

She added that although she understands where the Redditor’s sister is coming from, “this needs to be shut down pronto”.