Posted by Sumaiya Ghani in News On 6th February 2021
ADVERTISEMENT

The father's sister claims the girls stabbed their father to death in order to inherit his wealth. The girls' lawyer says they are the victims here who killed their father in self-defense after suffering years of sexual abuse. 'He ordered them to get undressed in front of him, saying that he wanted to 'check' them. Then ordered them to perform a sex act on him, saying that he had problems with his prostate and it would be a cure.' 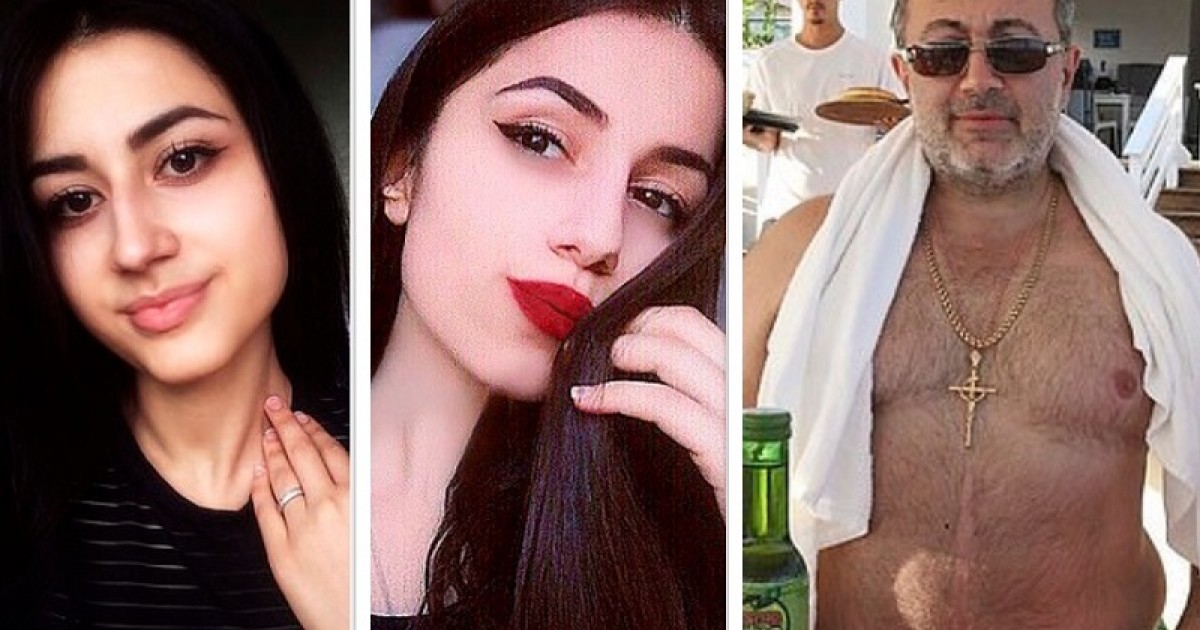 These sisters were arrested in 2018 on the account of stabbing their father, Mikhail Khachaturyan, to death

The girls, who say they killed their father in self-defense, are now being investigated once again as the father's sister accused them of lying.

According to the girls, their father, Mikhail Khachaturyan, 57, subjected daughters Krestina, Angelina, and Maria to years of physical and sexual abuse before they stabbed him to death in 2018.

Recently, the court has ordered prosecutors to re-examine the case and verify whether it's true or not. 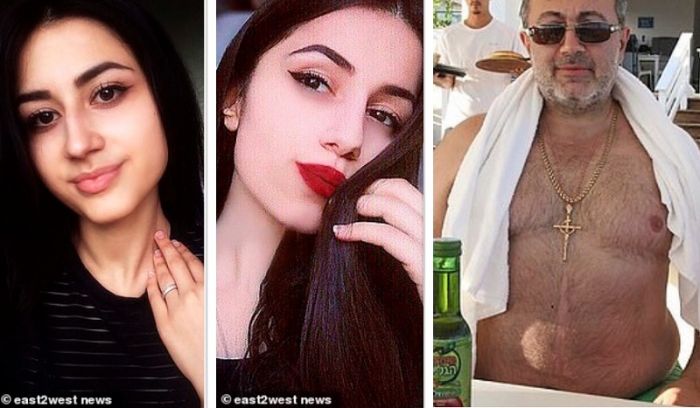 The court has opened this once again after the father's sister and her son stated the girls made up stories in a bid to avoid jail.

Mikhail Khachaturyan's family says his daughters slaughtered him in cold blood to inherit his money and property.

Krestina and Angelina, were only 19 and 18, at the time when they killed their father. 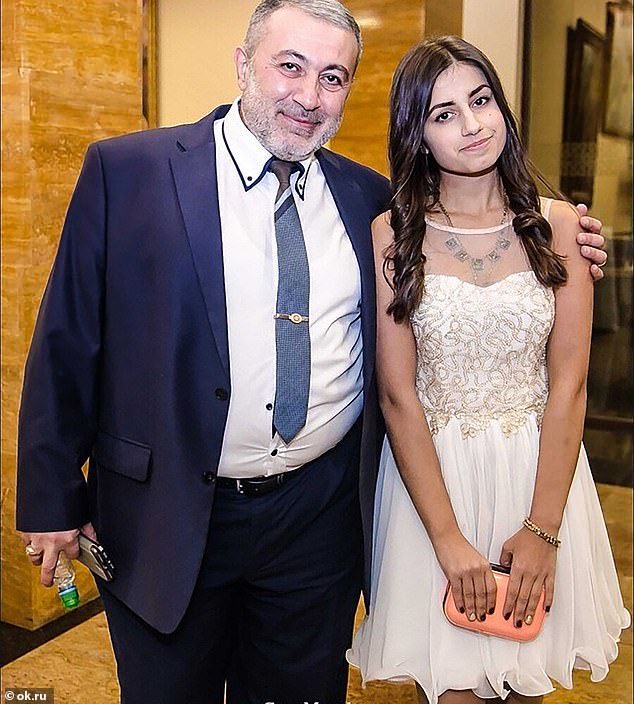 The youngest daughter, Maria, will not face the charge as a judge ruled she was rendered temporarily insane when their father was being killed.

The court had ordered the girl to be sent to a psychiatric facility.

The father Mikhail is a known mafia boss of Russia who was stabbed to death by his own daughter when he was sleeping. The girls stabbed him in the heart with his own hunting knife and then beat him in the head with a hammer which resulted in his immediate death. 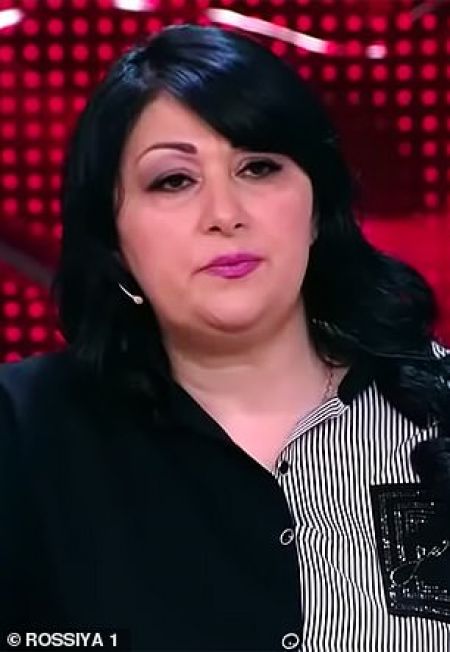 Both the elder sisters have confessed to the murder but only in self-defense. The third and the youngest daughter Maria said she was present but did not participate.

According to the lawyers, if investigators discover evidence that Mikhail had abused the girls then he could be posthumously prosecuted.

'The court has granted the plaintiffs' request to return the case to the prosecutor's office until there is a final decision on a criminal case against Mikhail Khachaturyan,' said Alexey Lipster, a lawyer for the sisters. 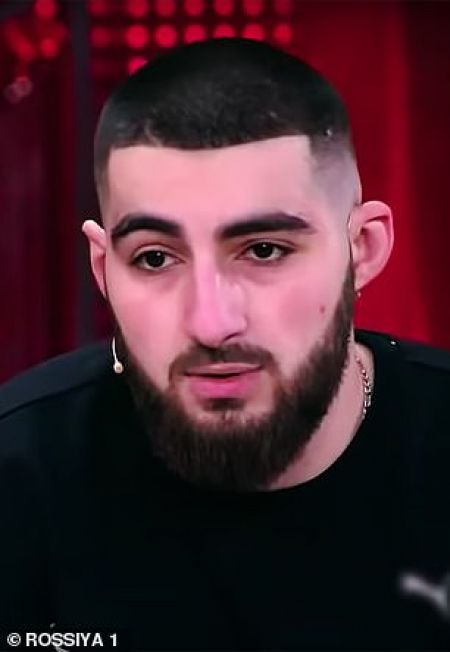 The girls' lawyers say their clients are the victims in this case while Mikhail's family have argued that the pair were lying about abuse and that they should be jailed for killing their father to inherit his money.

The case against the sisters should be 'dropped altogether' because the sisters used 'necessary self-defense,' says Alexey Parshin, the lawyer for Angelina.

Till now, almost one million have already signed petitions for the sisters to go free

This case has gotten national importance and is now being treated as a test case in Russia for domestic sexual abuse.

When the case was investigated earlier, it was found that the sisters faced 'physical and mental suffering...over a long period of time'.

The investigation says the father threatened one of his 'terrified' daughters:

'You will take the place of your mother.'

'I will marry you and you will give birth to my baby.' 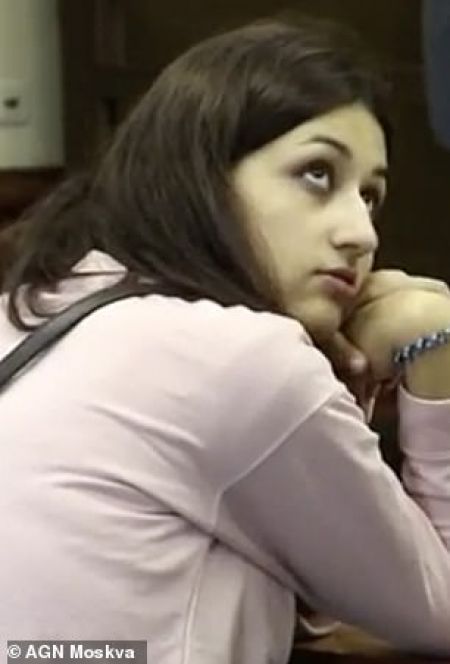 'He ordered them to get undressed in front of him, saying that he wanted to 'check' them.'

'Then ordered them to perform a sex act on him, saying that he had problems with his prostate and it would be a cure,' said an experts' report.

He 'abused and humiliated' them 'with various weapons'.

The report also says that one of the sites, Angelina, had blood streaming from her face after one attack by her father. Their father, was a known mafia boss, who had links both to senior Russian officials and underworld kings, say reports. 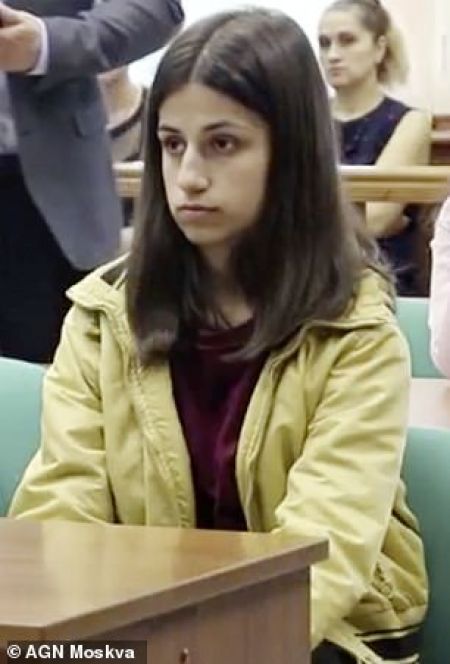 Naira claims; 'Medical tests showed two of the three were virgins while the third had a secret boyfriend.'

She said on a TV program:

'They knew they could live the way they wanted if they got rid of their father.'

'They wanted to delete him from their lives and enjoy a riotous lifestyle.' 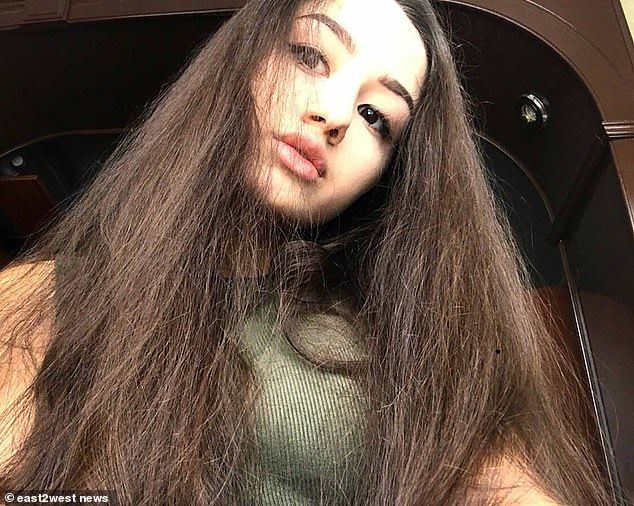 Naira Khachaturyan's son Arsen says one of the three sisters' wounded the other two and then they blamed it as an abuse by their father.

'Sexual violence, other violence, there was nothing of that.'

'The girls decided to kill their father, they conspired a while ago.'