Six Things From The 90s That You Will Never Find Again

The 90s were a strange time for most of us. There were a ton of things that happened and hit us like a ton of bricks that we just had to deal with. Yes, we did get the internet, which was cool, but we also had to deal with the whole Y2K panic, which we hope never happens again. However, there were things that were part of our daily lives that are just not around anymore. 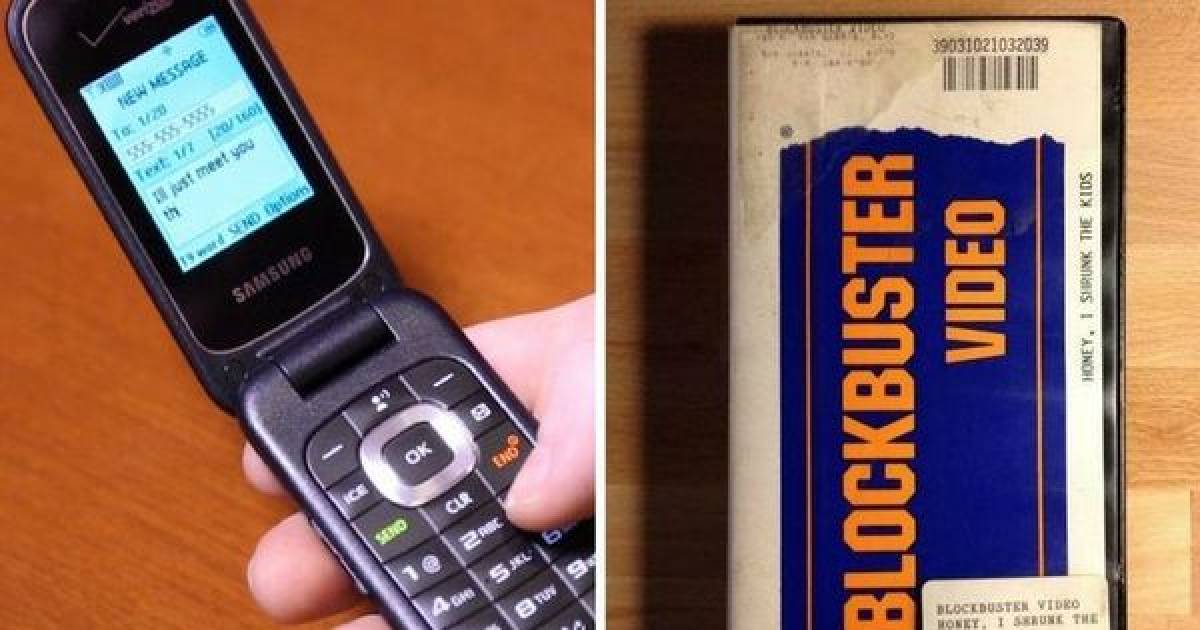 You know that it is 2018 when the only things you recognize here are the words "commercial" and "kids". Things like this just do not exist anymore.

Bob Barker on The Price Is Right

Bob Barker hosted The Price Is Right for more than 35 years. We always remembered how important it is to spay and neuter our pets because of him. While Barker is still alive, we now enjoy the show with Drew Carey at the helm. 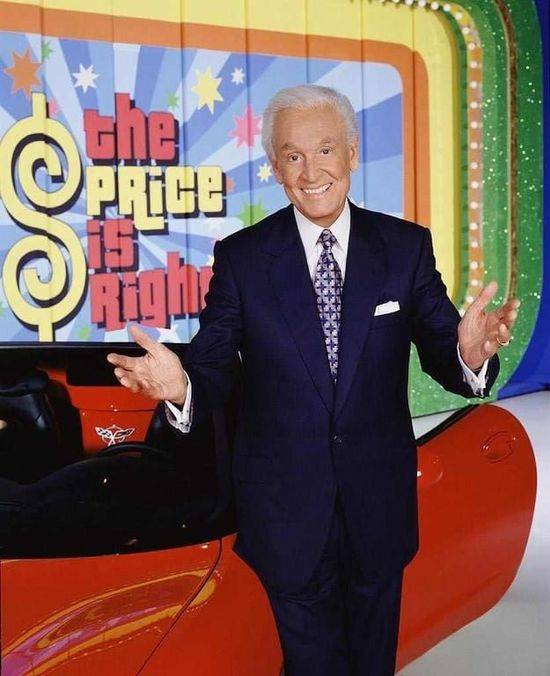 If you don't even know what AOL stands for, chances are you are too young to understand this. This disc was the source of an insane amount of stress for people in the early days of the internet. 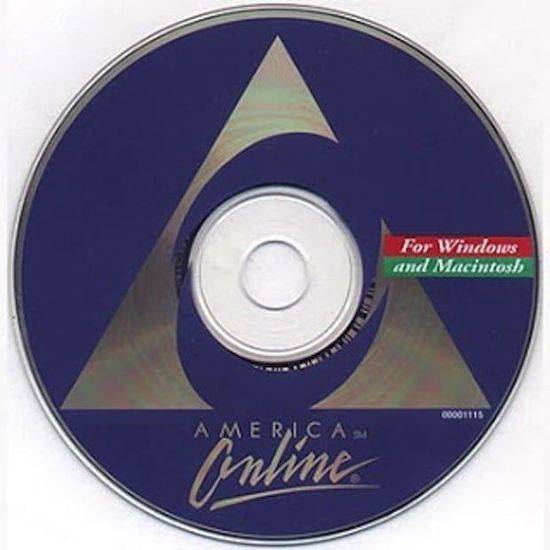 There was a time when you could not even drive a couple of blocks without finding a Blockbuster Video. It seemed like they would always be there when we needed a good movie for family night. Then, it seemed like they all disappeared as quickly as they all popped up. Apparently, they did not have the staying power after the advancement of the internet. 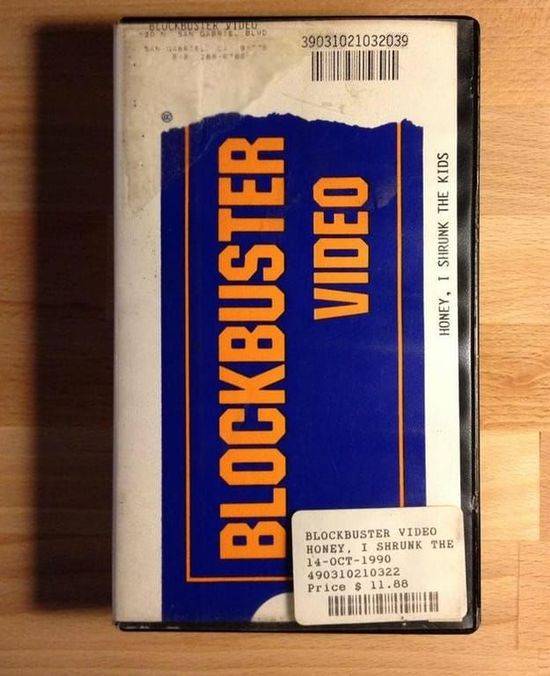 Now that smartphones have taken over, you rarely see one of these bad boys. If you do know someone with a flip phone, chances are they are old and just cannot seem to keep up to date with new technology. The crazy thing about flip phones is that they used to cost as much as an iPhone X costs nowadays. 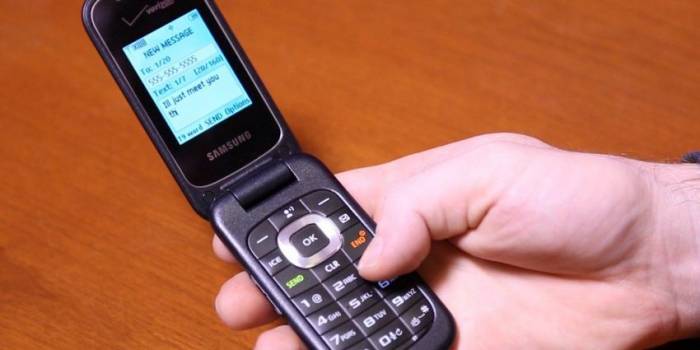 Yes, these really were a thing. If you go to a packed parking lot and look around, the chances are you won't be able to find one unless the car is from the '90s or earlier. If you do not know what they were for, it was how our radio stations were transmitted to our car radios, but most of us remember them for the fun little "BOIWOWING" sound they made when you pulled on one and let it go. 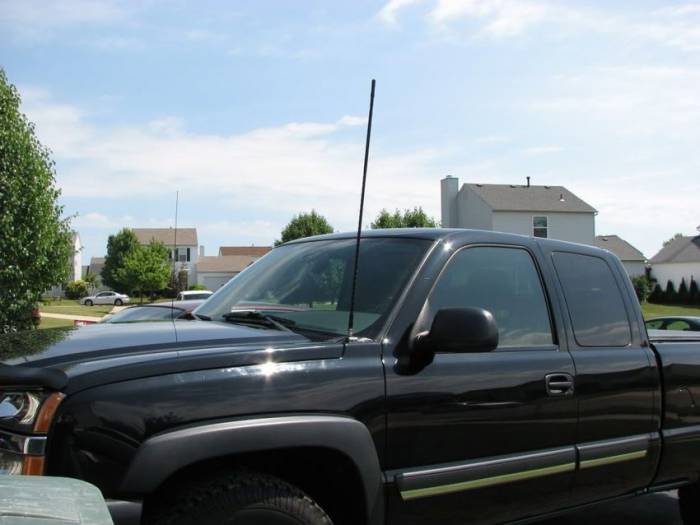