The woman who had no pregnancy symptoms was shocked when the doctor told her she was nine-months pregnant. 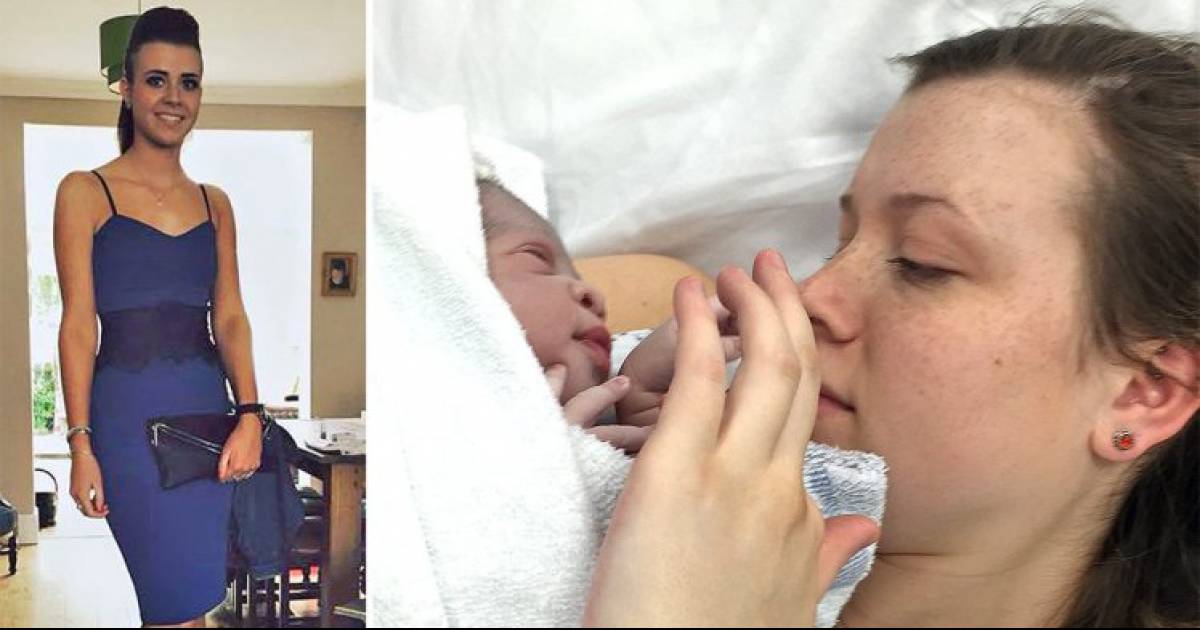 Charlotte Thomson, now 21, from Newcastle, England was having regular periods and a flat stomach when she experienced severe period cramps. 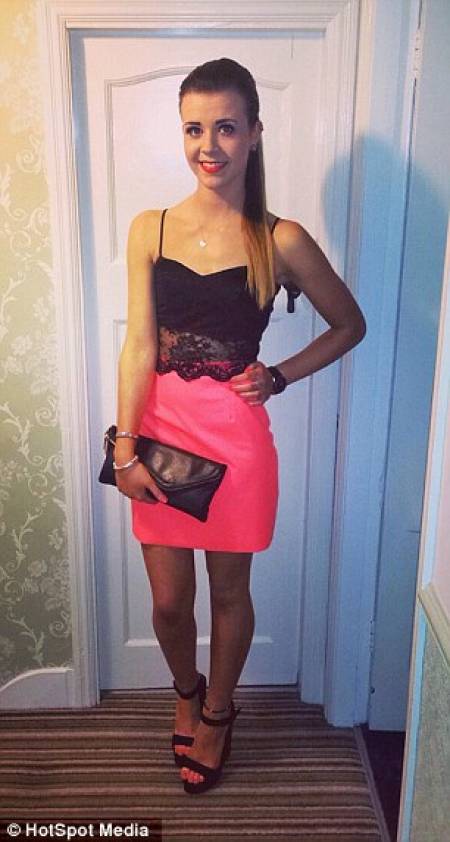 Charlotte took a painkiller, when the pain got worse she took to the hospital where the doctor told her that she is pregnant. 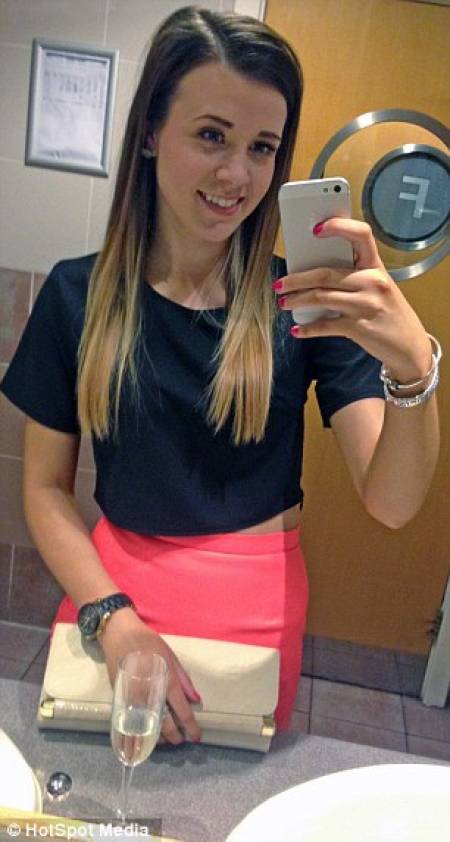 "I took some paracetamol and hoped that it would blow over. Instead, the pain just got worse and I was in agony. An hour later I felt like I was going to be sick so I ran to the toilet and saw that my underwear was full of blood. I had just finished my period so I was really scared. I knew something was seriously wrong and booked a taxi to the hospital." 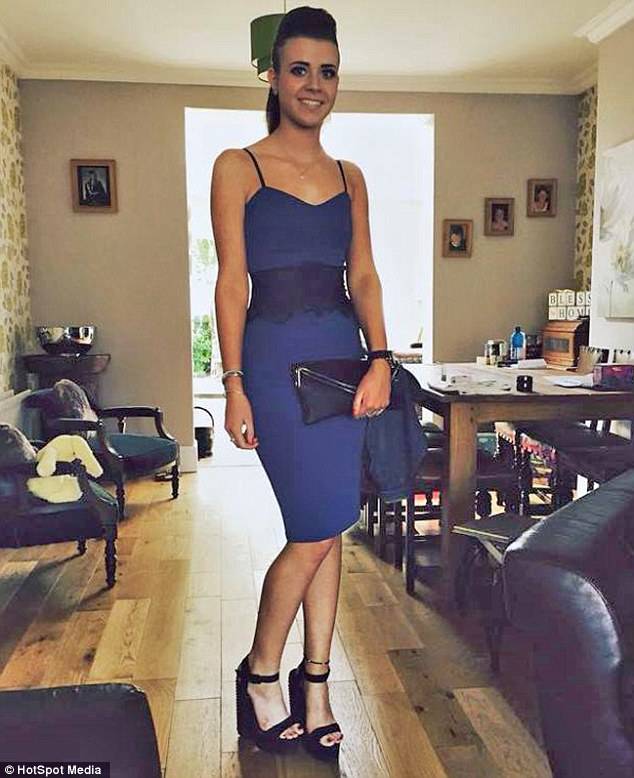